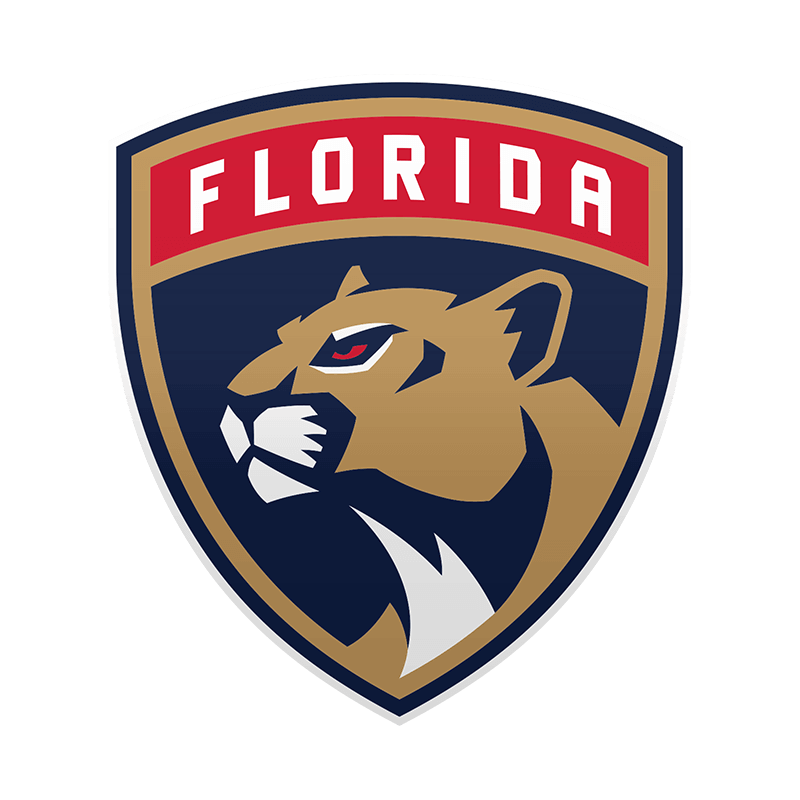 Riley Stillman FLA
Rotowire: May 28, 8:37a ET
News: Stillman (upper body) will be available for the Panthers' play-in series clash with the Islanders, Jameson Olive of the Panthers' official site reports.
Impact: Stillman managed just one assist in 22 games prior to getting hurt and the league going on hiatus, so he's not likely to offer much in terms of fantasy value in either DFS contests or postseason pools. In fact, the defender could struggle to get into the lineup once play resumes.

Sergei Bobrovsky FLA
Rotowire: May 28, 8:27a ET
News: Bobrovsky (lower body) is fully fit ahead of the league's announced 24-team playoff format, Jameson Olive of the Panthers' official site reports.
Impact: Bobrovsky missed the final four games of the regular season due to his lower-body issue. It was no doubt a disappointing first year with the Panthers, as the netminder failed to reach the 30-win mark for the first time since 2015-16 and posted a career-worst 3.23 GAA. Still, the Russian remains one of the top goalies in the league and could be a solid play in postseason pools and DFS contests should the proposed playoff format move forward.

Mike Hoffman FLA
Rotowire: May 14, 11:32p ET
News: Hoffman racked up 59 points in 69 games prior to the league going on hiatus in mid-March.
Impact: The former Senator's second year in Florida has essentially been an extension of his first, as he's produced at the exact same rate (0.86 points per game) as last season's 70-point effort. Hoffman has also tidied up his plus/minus to the tune of a minus-5 after the hideous minus-24 mark in 2018-19. It's important to note that he's actually received a full minute less of ice time (16:50 vs. 17:50 last year) but has still managed to produce at the same clip, so it appears that life is good for Hoffman under decorated head coach Joel Quenneville.

Aaron Ekblad FLA
Rotowire: May 14, 11:31p ET
News: Ekblad set a new career high in assists (36) and points (41) in 67 games before play was paused in mid-March.
Impact: How on earth is this guy still just 24? Ekblad has now skated in six full NHL campaigns and finally looks to be the 50-point threat the Panthers hoped they were drafting first overall back in 2014. It probably helps that he's not expected to shoulder the majority of the offensive load from the back end thanks to veteran Keith Yandle and his 45 points, and first-year Panthers head coach Joel Quenneville historically knows how to get a lot out of his blueliners (see: Duncan Keith and Brent Seabrook). For an influence of Coach Q on Ekblad's game, look no further than the hit column -- he's recorded just 34 after 114 last year, suggesting a renewed, more disciplined focus toward offense. It also doesn't hurt that Ekblad has Jonathan Huberdeau and Aleksander Barkov, who sit 10th and 30th in league scoring (respectively) to dish the puck to on a regular basis, either.

Brett Connolly FLA
Rotowire: May 14, 11:31p ET
News: Connolly tallied 19 goals and 33 points in 69 games prior to the league suspension of play in mid-March.
Impact: The 2010 sixth overall pick joined his fourth NHL team this season after spending time with Tampa Bay, Boston and Washington. Connolly has received a career-high 14:30 of ice time with the Panthers, which he's parlayed into what would be (should regular-season play resume) a near-guaranteed return to the 20-goal plateau for the second straight year after failing to get there in his first seven professional campaigns. His six power-play points are a personal best, too, and have come in a modest 1:18 of average man-advantage time. All told, the ship has probably sailed on Connolly ever delivering on his lofty draft position, but at the age of 28, he should still be in his prime and good for a point every other game or so.
Rotowire: May 05, 7:24a ET
News: Denisenko agreed to a three-year, entry-level contract with the Panthers on Tuesday.
Impact: Due to the uncertainty regarding when or if the 2019-20 NHL season will resume, Denisenko will hold off on formally signing a contract for the time being, but his commitment to the Panthers is official. The 19-year-old Russian, whom the Panthers selected 15th overall in the 2018 NHL Entry Draft, will make the move to North America after producing 12 points in 38 regular-season games with the KHL's Yaroslavl Lokomotiv in 2019-20.
Rotowire: Apr 19, 9:43a ET
News: Sergeyev informed his KHL team Salavat Yulaev Ufa that he will sign with the Panthers when his contract expires at the end of the April, Igor Eronko of Sport-Express reports.
Impact: The 27-year-old appeared in 110 games during his two seasons with Salavat Yulaev and had eight goals, 13 assists and 111 hits. Sergeyev spent time in the AHL from 2012 to 2015, but he didn't appear in the NHL before returning to Russia.

Cole Schwindt FLA
Rotowire: Apr 08, 7:37a ET
News: Schwindt agreed to terms on a three-year, entry-level contract with Florida on Wednesday.
Impact: After being selected by the Panthers in the third round of the 2019 NHL Draft, Schwindt put together a fantastic 2019-20 campaign in which he racked up 28 goals and 43 helpers (both career highs) in 57 games with OHL Mississauga. The 18-year-old could get a look during training camp this fall, but he will likely be sent back to juniors if he doesn't secure a spot on the 23-man roster -- rather than having him report to AHL Springfield for 2020-21.
Quick Links
Florida Panthers Player News: Center