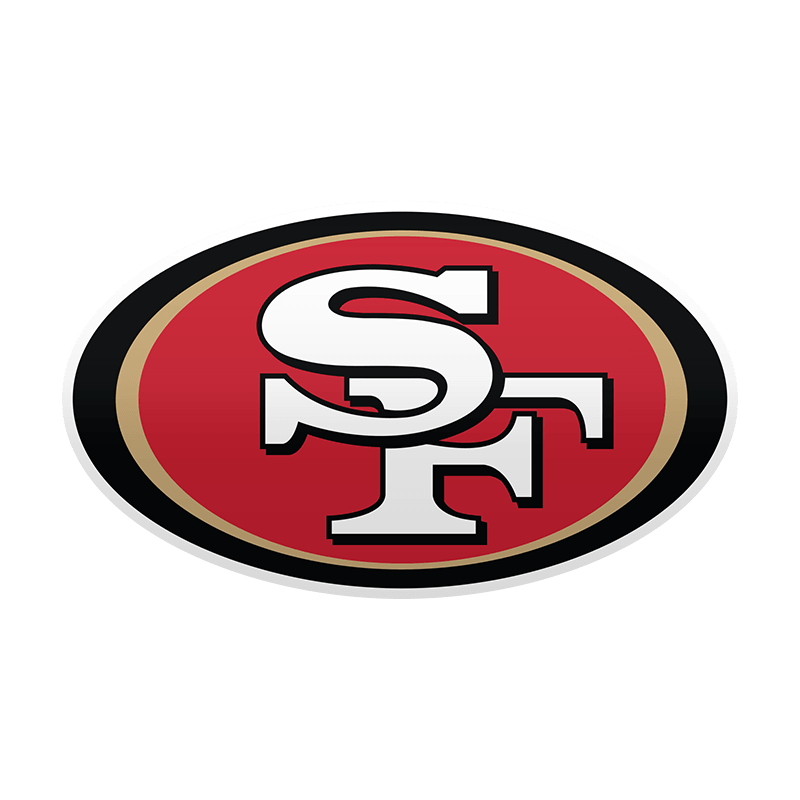 Raheem Mostert SF
Rotowire: Jul 09, 10:25a ET
News: Mostert asked for a trade after the 49ers denied a request to bring his salary in line with teammate Tevin Coleman's, Ian Rapoport of NFL Network reports.
Impact: Coleman has a $4.55 million base salary for the second and final season of his contract, while Mostert is scheduled to make $2.58 million in the second year of a three-year deal. The request for a modest raise seems reasonable, but agent Brett Tessler says discussions with the team have been unproductive. The 49ers already traded Matt Breida earlier this offseason, leaving them with Coleman, Jerick McKinnon and Jeff Wilson behind presumed starter Mostert. It isn't an impressive group, but coach Kyle Shanahan has a strong track record of coaxing production from less-than-elite running backs.