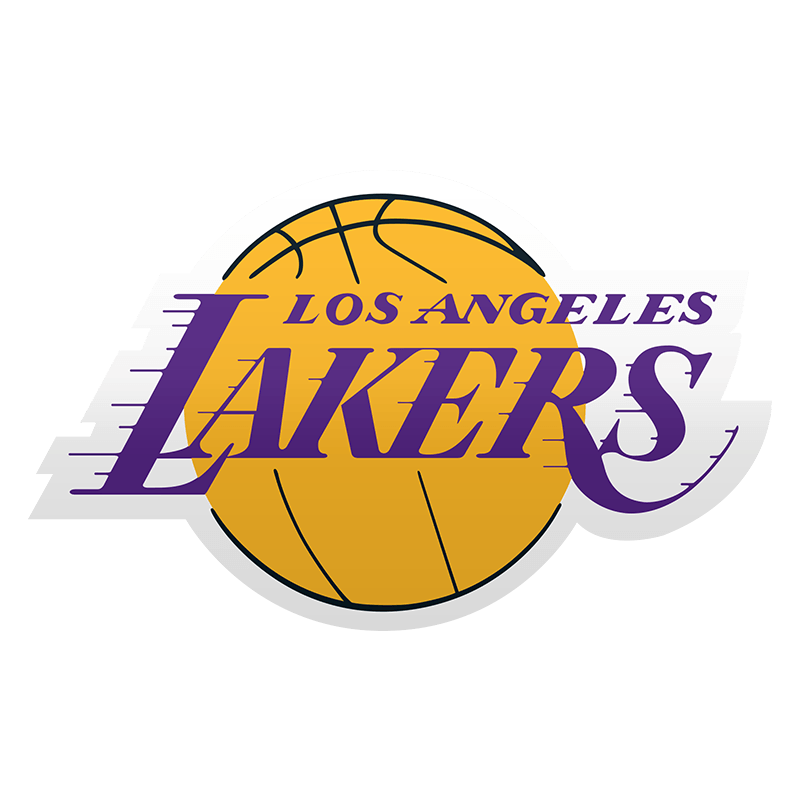 Dwight Howard LAL
Rotowire: Jul 06, 11:08p ET
News: Howard announced Monday that he will join the Lakers in Orlando and play in the restarted season, Shams Charania of The Athletic reports.
Impact: Back on July 1, the Lakers submitted Howard as a member of their roster for the restart, which prevented them from getting a replacement free agent, according to Kyle Goon of The Orange County Register, making this decision even more helpful for the current top seed in the Western Conference. The veteran center has been a key piece off the Lakers' bench this season, and he'll look to pick up where he left off in March, averaging 7.5 points and 7.4 rebounds in 19.2 minutes per game.

Anthony Davis LAL
Rotowire: Jul 02, 2:19p ET
News: Davis (elbow) intimated that he feels "100 percent healthy," Mike Trudell of the Lakers' official site reports.
Impact: Davis had been dealing with various minor injuries throughout the year, but he was especially bothered by a shoulder injury during the regular season. That said, this has been one of Davis' healthiest years, as he's missed just eight games. From February onward, he's averaged 26.5 points on 17.7 shots, 9.7 rebounds, 2.8 assists, 2.2 blocks and 1.5 steals in 33.5 minutes.

JR Smith LAL
Rotowire: Jul 01, 1:38p ET
News: Smith signed a contract with the Lakers on Wednesday, Adrian Wojnarowski of ESPN reports.
Impact: Smith had already finalized his agreement with Los Angeles before the NBA's transaction window closed Tuesday, so Wojnarowski's report merely confirms what was expected. With Avery Bradley opting to sit out the season restart in Orlando, Smith could be a candidate to pick up some of the minutes that are now available, though the likes of Kentavious Caldwell-Pope and Alex Caruso may be first in line to replace the starting shooting guard. In any case, Smith, a career 37.3 percent shooter from distance, will give the Lakers another veteran option on the wing.

Dwight Howard LAL
Rotowire: Jun 30, 4:24p ET
News: The Lakers are hopeful that Howard (personal) will be able to join the team in Orlando, Dave McMenamin of ESPN reports.
Impact: Howard has been designated as a player dealing with an "extenuating circumstance" as it pertains to his status for the league's restart. Per McMenamin, the mother of one of Howard's children recently passed away, and the team is staying in touch with the big man as the league's return grows closer. As of now, the hope is that Howard will be able to play, but there's a chance he could opt out to tend to the family issue.

Avery Bradley LAL
Rotowire: Jun 23, 10:54p ET
News: Bradley informed the Lakers on Tuesday that he won't join the team when the NBA resumes its season in Orlando in late July, Adrian Wojnarowski of ESPN reports. "As committed to my Lakers teammates and the organization as I am, I ultimately play basketball for my family," Bradley told Wojnarowski. "And so, at a time like this, I can't imagine making any decision that might put my family's health and well-being at even the slightest risk. As promised also, I will use this time away to focus on the formation of projects to help strengthen my communities."
Impact: While Bradley has been among the players to speak up about his concerns with the league's return-to-play plan, Wojnarowski notes that the guard's most pressing concern is the well-being of one of his children, who has a history of respiratory issues. As such, Bradley will opt out of playing in Orlando, which leaves the Lakers without their starting shooting guard and one of their best defensive players. His absence will be a major blow for a team with title aspirations.

Dwight Howard LAL
Rotowire: Jun 18, 12:09p ET
News: The Lakers believe Howard will join the team in Orlando when the 2019-20 season resumes, the Los Angeles Times reports.
Impact: Howard has spoken openly about his belief that basketball could be a distraction from the protests against racism and police brutality, but he's stopped short of declaring that he'd go as far as to sit out games. "Basketball, or entertainment period, isn't needed at this moment, and will only be a distraction," Howard said in a recent CNN interview. "Sure it might not distract us the players, but we have resources at hand a majority of our community don't have. And the smallest distraction for them, can start a trickle-down effect that may never stop." At some point in the near future, Howard will have to make a final decision, and if he -- as well as teammate Avery Bradley -- were to sit out, it would be a major blow to the Lakers' depth once play resumes.

LeBron James LAL
Rotowire: Jun 03, 11:26a ET
News: Per Adrian Wojnarowski of ESPN, the 22 teams involved with the NBA's return-to-play plan -- James' Lakers being one of them -- will play eight regular-season games in Orlando prior to the start of the playoffs.
Impact: The league hasn't formally announced the plan, but Wojnarowski reports that the eight games will be used for seeding purposes. It's still unclear how the league will structure the postseason, but it appears the NBA is prepared for the 2019-20 season to run as late as mid-October, as Wojnarowski previously reported on Tuesday.
Quick Links
Los Angeles Lakers Player News: Center