WOLVERHAMPTON, England (AP) — Wolverhampton took a big step toward qualifying for the Europa League with a 2-0 win over a Crystal Palace team in freefall on Monday, ending Sheffield United's bid for European soccer in the process.

Goals from Daniel Podence and Jonathan Castro gave Wolves a win which lifted the team to sixth above Tottenham in the English Premier League. Staying there could be tricky for Wolves, which plays Champions League-chasing Chelsea on Sunday in its last game.

Tottenham takes on Palace, which is on a seven-game losing run.

Eighth-placed Sheffield was beaten by Everton 1-0 on a Richarlison header, and the win for Wolves made it impossible for promoted Sheffield to finish its impressive season in the top seven. The teams in fifth and sixth will qualify for the Europa League, and so could the team in seventh, depending on who wins the FA Cup final.

Wolves are still active in the last 16 of this season's Europa League, which will be resolved next month amid the coronavirus pandemic.

A moment of creativity from Joao Moutinho gave Wolves the lead. The Portuguese midfielder picked the perfect time to lob the ball over the Palace defense for Matt Doherty to run on and cross, allowing Daniel Podence a simple header for his first Premier League goal.

Wolves made it 2-0 in the 68th when Jonathan Castro scored on the turn to finish off a team move which sparked into life when Adama Traore dribbled past two Palace defenders.

Palace has scored fewer goals than anyone else in the EPL bar last-placed Norwich and again struggled to create chances. Jeff Schlupp had the best in his first league start of 2020 following a long injury break, but dragged his shot just wide of the far post.

Palace's winless run is its worst under manager Roy Hodgson. He had more bad news when defender Mamadou Sakho went off with a leg injury.

In a Sheffield-Everton game that was short on clear-cut chances, Brazilian forward Richarlison made the difference in the 46th minute when he rose to meet Gylfi Sigurdsson's free kick from deep with a looping header that brushed goalkeeper Dean Henderson's fingers.

Sheffield was widely expected to fight against relegation in its first Premier League season since 2007 but instead stormed into the top half of the table, claiming upset wins over the likes of Chelsea, Tottenham and Arsenal.

A point for Brighton was enough to secure a place in the top division for next season after drawing with Newcastle 0-0. Brighton climbed above West Ham to 15th, two places behind Newcastle. 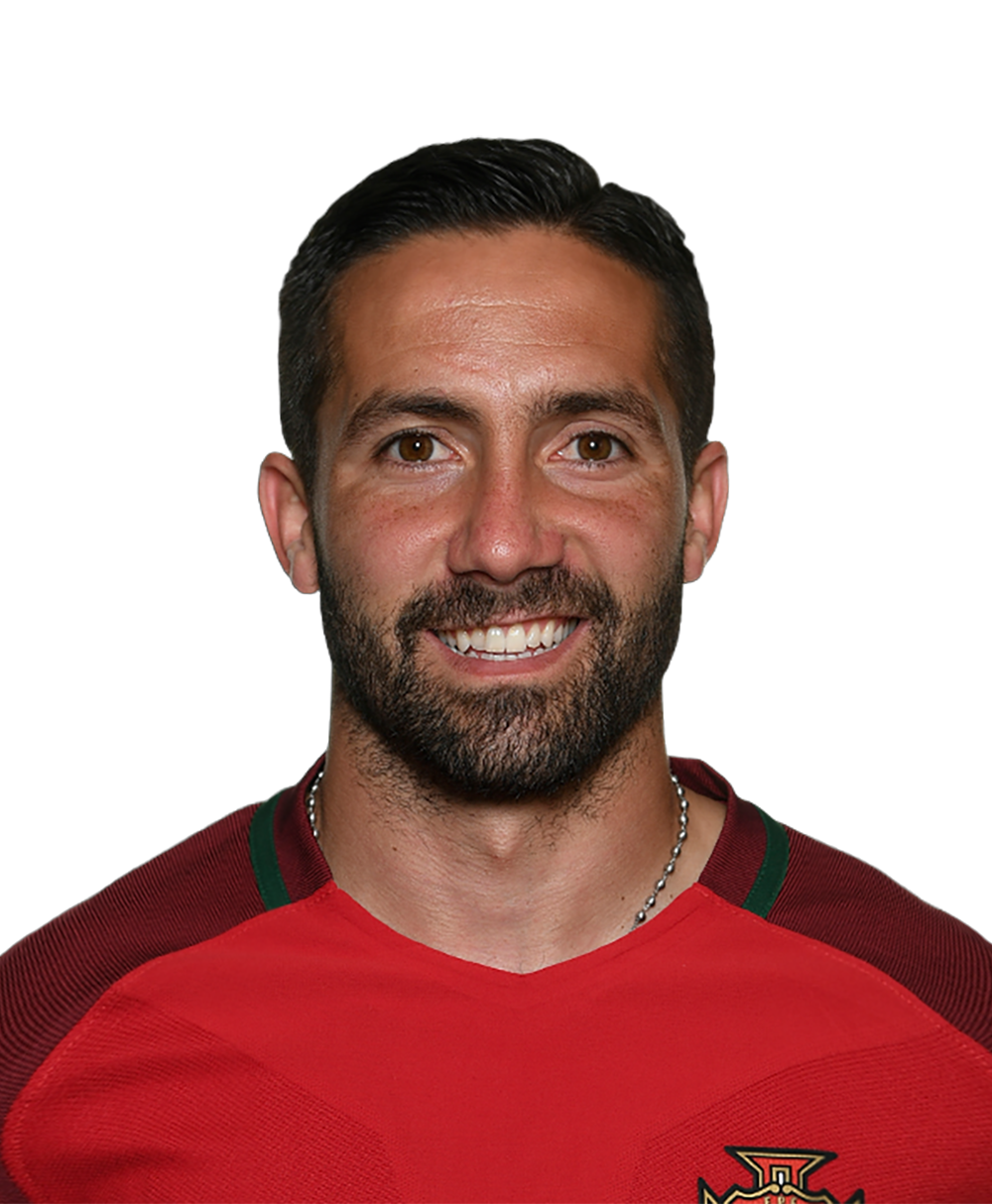 Chelsea
share story
Fox Sports™ and © 2020 Fox Media LLC and Fox Sports Interactive Media, LLC. All rights reserved. Use of this website (including any and all parts and components) constitutes your acceptance of these Terms of Use and Updated Privacy Policy . Advertising Choices . Do Not Sell my Personal Info