Toronto, NE play to 0-0 draw, both advance in MLS tourney

LAKE BUENA VISTA, Fla. (AP) — Matt Turner made five saves, including a key stop on Ayo Akinola late in the second half, and the New England Revolution and Toronto FC played to a 0-0 draw in the MLS is Back tournament on Tuesday.

The draw ensured both sides will advance to the knockout stage of the tournament. Both New England and Toronto finished with five points in Group C, but Toronto has the advantage on goal differential.

The final placement of the teams from the group will be determined after D.C. United plays Montreal later Tuesday.

Turner’s key stop on Akinola was part of an eventful final 20 minutes to the match. New England nearly got a late penalty after Gustavo Bou appeared to be tripped in the penalty area by Michael Bradley but referee Jair Marrufo ruled there was no foul.

Toronto also thought it had a penalty after Akinola was fouled, but video review ruled the foul took place outside the penalty area.

Toronto goalkeeper Alex Bono only made two saves, but made a big stop on New England’s Adam Buksa early in the second half on the best scoring chance for the Revolution.

Jozy Altidore made his first appearance for Toronto in the tournament coming on in the 86th minute. New England was without designated player Carles Gil, who was wearing a walking boot while on the Revolution bench. 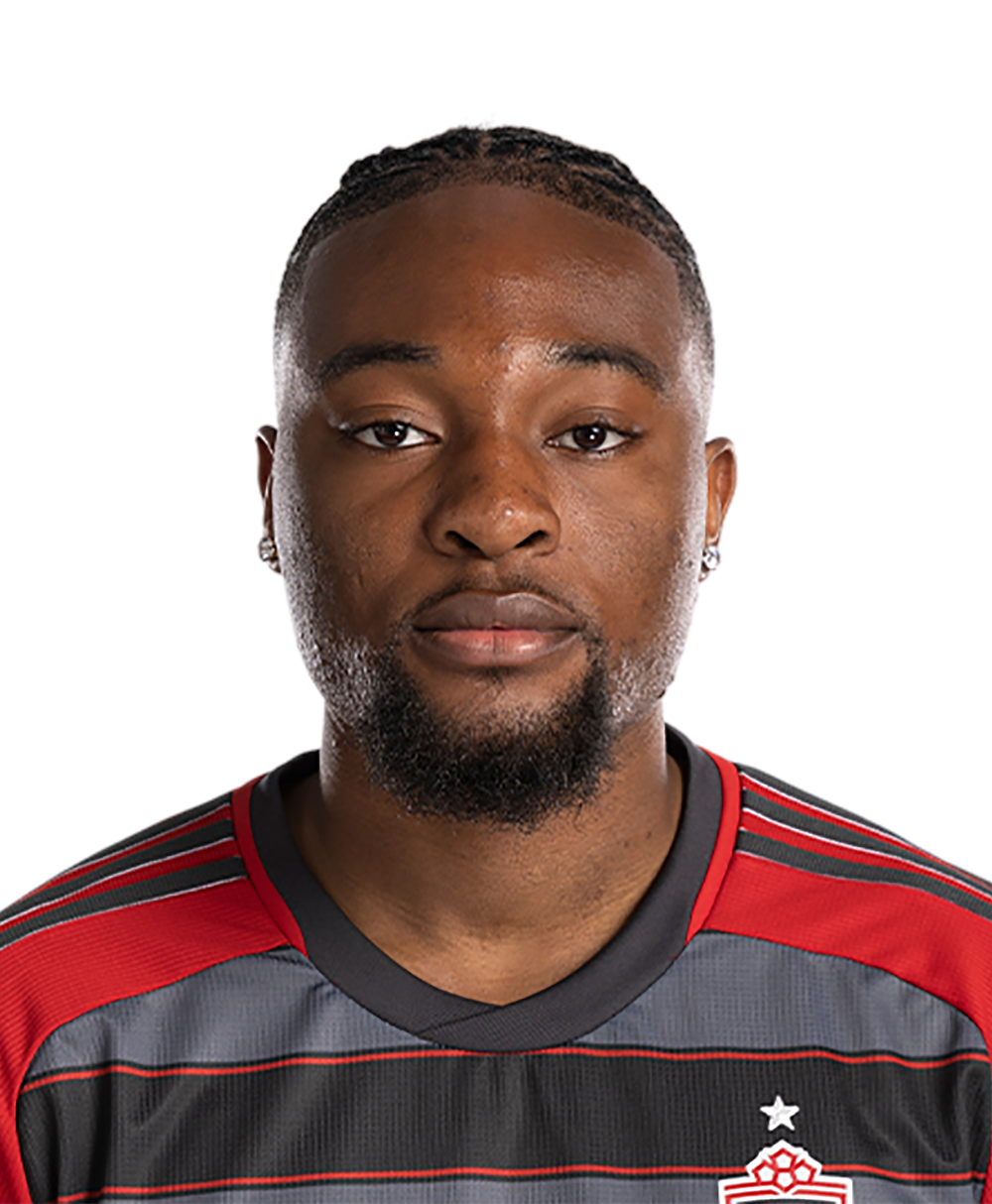 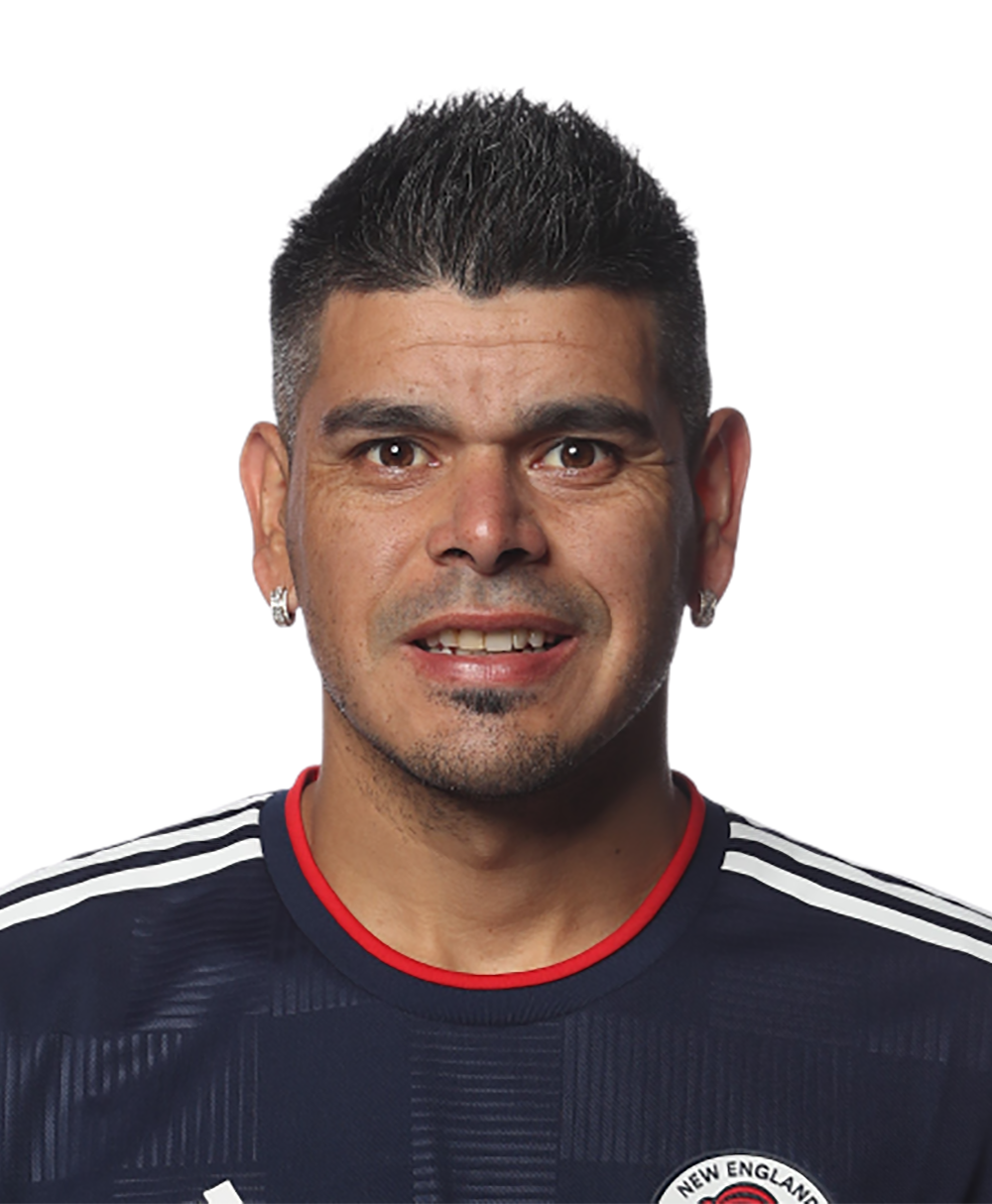 New England Revolution
share story
Lane Kiffin should absolutely pay his SEC fine with 25 million pennies Lane Kiffin is about to be down $25,000 or better yet, 25 million pennies When the SEC fines Lane Kiffin for ripping some refs, expect a bit...
2 MINS AGO • FANSIDED.COM
Kansas State at West Virginia odds, picks and prediction Previewing Saturday’s Kansas State Wildcats at West Virginia Mountaineers sports betting odds and lines, with college football betting picks...
3 MINS AGO • USATODAY.COM
Analysis | The Cowboys are in rough shape, and more NFL Week 7 takeaways The Dallas Cowboys could be facing some big decisions this offseason and more takeaways from a wild Week 7 of the NFL season.
4 MINS AGO • WASHINGTONPOST.COM
Fox Sports™ and © 2020 Fox Media LLC and Fox Sports Interactive Media, LLC. All rights reserved. Use of this website (including any and all parts and components) constitutes your acceptance of these Terms of Use and Updated Privacy Policy. Advertising Choices. Do Not Sell my Personal Info