VITORIA, Spain (AP) — Lionel Messi won a record seventh top scoring title in the Spanish league on Sunday after netting twice in Barcelona's 5-0 rout of Alavés in the final round.

Messi ended with 25 goals, four more than Karim Benzema, who did not score in Real Madrid's 2-2 draw at Leganés.

Messi is the first player to finish as the league’s top scorer in seven different seasons. He reached the milestone despite missing games because of an injury early in the season. The Argentine's 25 goals came in 33 matches.

“Individual achievements are always secondary,” Messi said. “I wished it could have come along with the league title."

This is also the third successive season that Messi finished with the most assists — 21 — in the league.

Fati opened the scoring in the 24th minute, Messi added to the lead 10 minutes later and Suárez closed the first-half scoring in the 44th. Semedo got on the board in the 57th and Messi in the 75th to help Barcelona rebound from a 2-1 home loss to Osasuna.

“Today things were different,” Messi said. “The team showed better attitude and commitment. It was an important step forward for us ahead of what's left in the season.”

Barcelona now turns its focus to its Aug. 8 home game against Napoli in the round of 16 of the Champions League. The first leg, played before the break, ended 1-1.

Barcelona coach Quique Setién finished under pressure after the team relinquished a two-point lead over Madrid when the league resumed following the pandemic break. It was four points back before Madrid's match at Leganés.

Barcelona defender Clément Lenglet had to be substituted early in the second half because of an apparent muscle injury.

Alavés, sitting in 15th, had already done enough to stay up.

American winger Konrad de la Fuente scored twice as Barcelona's “B” team beat Valladolid “B” to keep alive its hopes of reaching the second division next season. The victory put Barcelona in the second round of the promotion playoffs.

The 19-year-old De la Fuente, who recently had his contract with Barcelona extended through the 2021-22 season, scored in each half. 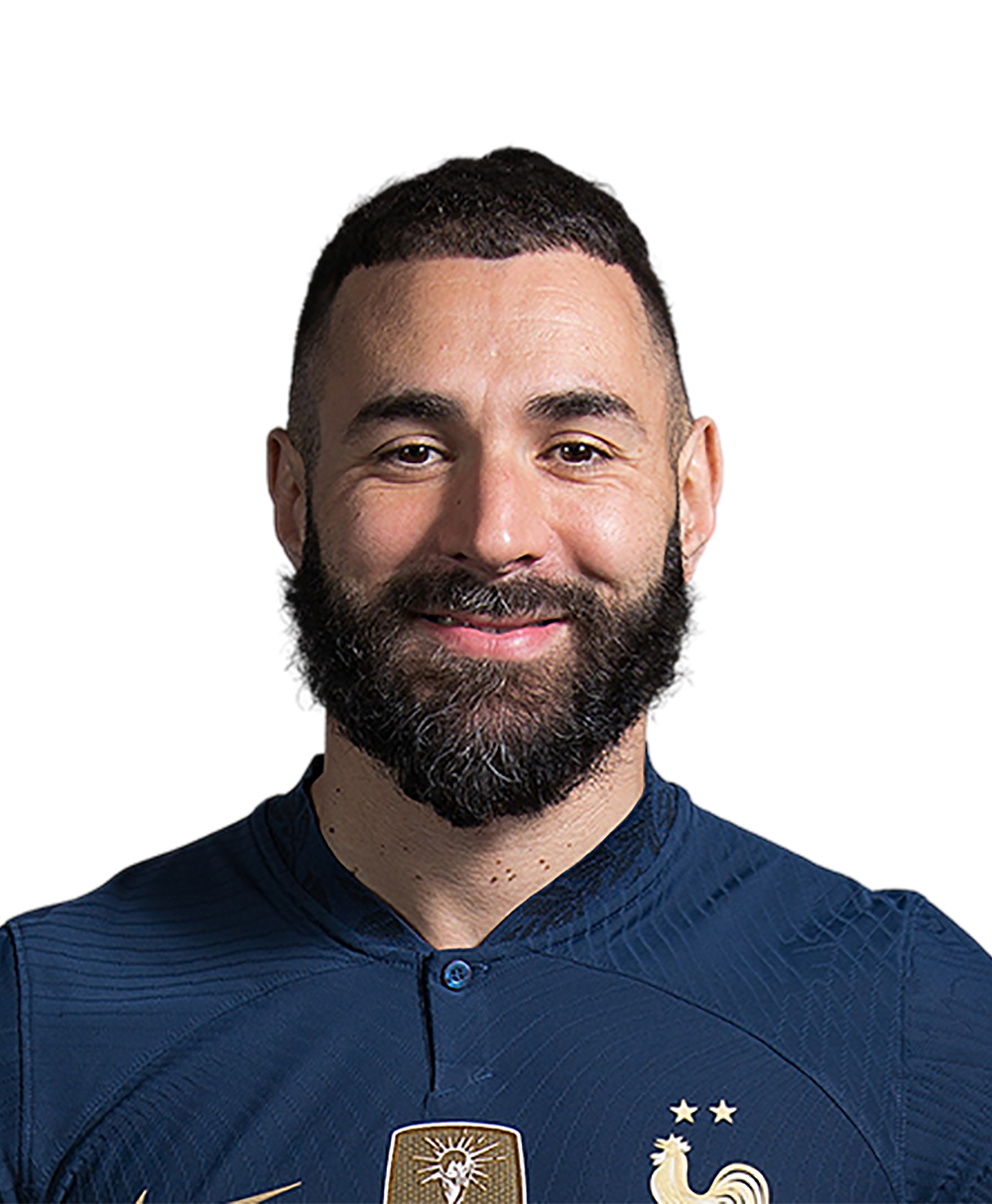 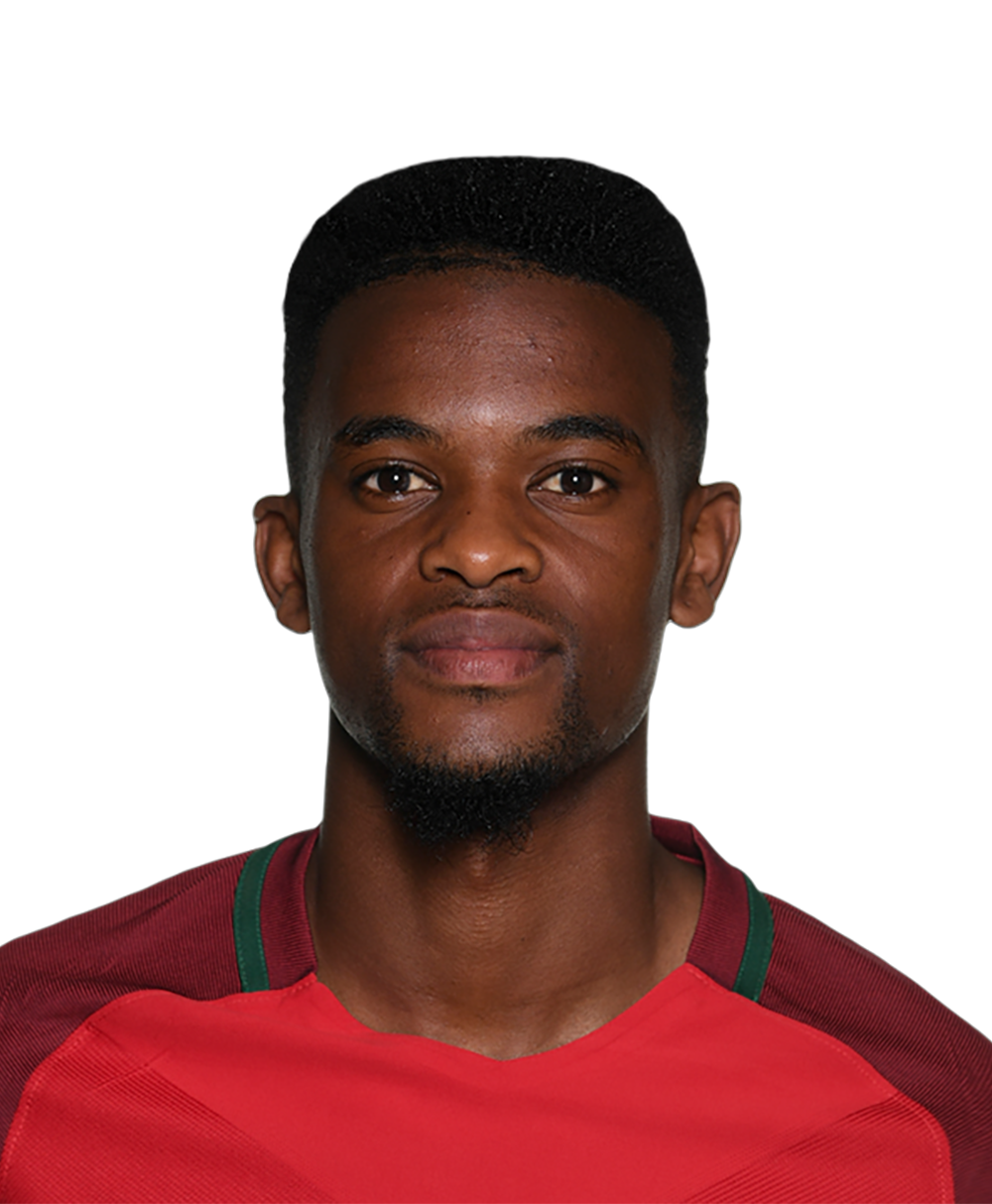 Napoli
event_recap
share story
Jo Adell singles in at-bat debut, Mike Trout homers in return in Angels' win over Mariners Angels saw a ton of action in the 5-3 win over the Seattle Mariners with Jo Adell hitting a single at his first at-bat and Mike Trout homeri...
3 MINS AGO • LATIMES.COM
Fox Sports™ and © 2020 Fox Media LLC and Fox Sports Interactive Media, LLC. All rights reserved. Use of this website (including any and all parts and components) constitutes your acceptance of these Terms of Use and Updated Privacy Policy . Advertising Choices . Do Not Sell my Personal Info