BERLIN (AP) — Ondrej Duda scored to salvage a 1-1 draw for Cologne against Eintracht Frankfurt and earned his team its first Bundesliga point of the season on Sunday.

Cologne had started with three straight defeats and looked headed for another loss when André Silva converted a penalty for the visitors in first-half injury time. Sebastiaan Bornauw was penalized through VAR for an apparent foul on Daichi Kamada.

But Duda equalized against the run of play in the 52nd minute, firing in from a central position after Kingsley Ehizibue picked him out with a precise cross.

The draw denied Frankfurt the chance of joining Leipzig on 10 points at the top of the table and lifted Cologne one point above winless Mainz.

Schalke also earned its first Bundesliga point this season. It climbed off the bottom of the standings but failed to end its club record 20-game run without a win after a 1-1 draw with Union Berlin.

Host Schalke was grateful to goalkeeper Frederik Rönnow for keeping Union at bay until Christopher Trimmel crossed for Marvin Friedrich to head the opener in the 55th.

Schalke's Gonçalo Paciência came on a minute later and equalized in the 69th with a header at the near post after Omar Mascarell’s corner. Union goalkeeper Andreas Luthe got his hand to the ball but couldn’t keep it out.

“It feels like we’ve given away two points,” Luthe said.

Leipzig leads by one point from defending champion Bayern Munich and Borussia Dortmund, giving the table a familiar look after just four rounds. The same teams finished in the top three last season.

On Saturday, Leipzig won 2-0 at Augsburg, Bayern eased to a 4-1 victory at promoted Arminia Bielefeld and Dortmund beat Hoffenheim 1-0. 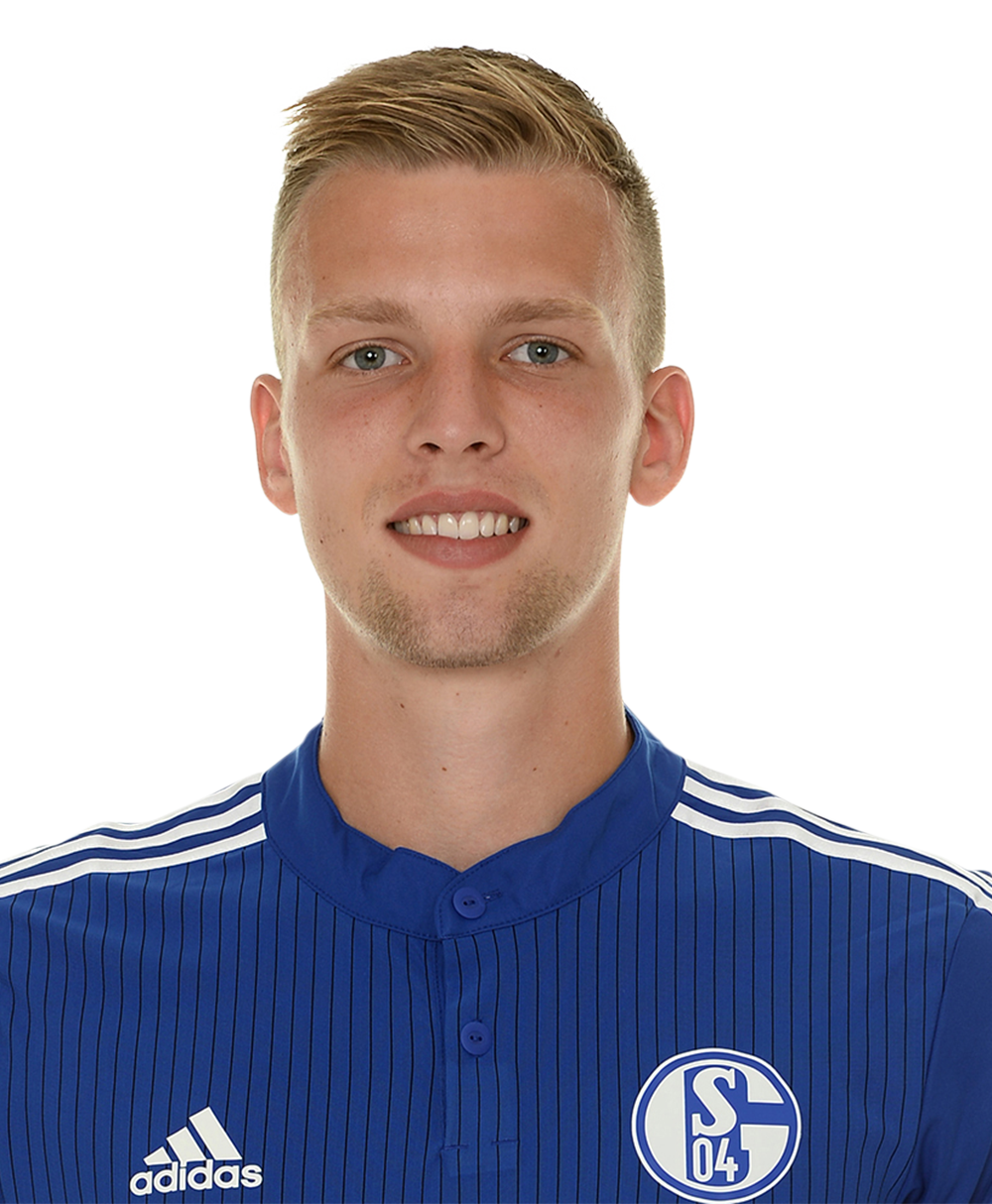 RB Leipzig
share story
Seattle Seahawks "Did he get his feet in? TOUCHDOWN SEAHAWKS!" Russell Wilson finds Tyler Lockett on 4th and Goal and Lockett finds a way to keep his feet in...
5 MINS AGO • SEAHAWKS.COM
Fox Sports™ and © 2020 Fox Media LLC and Fox Sports Interactive Media, LLC. All rights reserved. Use of this website (including any and all parts and components) constitutes your acceptance of these Terms of Use and Updated Privacy Policy. Advertising Choices. Do Not Sell my Personal Info