Detroit Red Wings general manager Steve Yzerman is sticking to his rebuilding plan, which includes not making a coaching change or attempting to pull off a splash in free agency.

Yzerman is not interested in short-term fixes such as firing coach , or outspending other NHL teams to add available veterans on the open market.

As painful as the retooling process has been in the Motor City, the Hall of Fame player is committed to doing what he thinks is best to help the franchise eventually add to its collection of 11 Stanley Cups.

Former general manager Ken Holland was preaching patience before, during and after his final seasons in charge of Detroit's front office.

After one year of trying to turn around the franchise he led to three Stanley Cups as a player, Yzerman sounds a lot like Holland, one of his mentors, as he reiterates that faring well in the draft and developing homegrown players is the key to success.

The Red Wings' latest miserable season came to an abrupt end on Tuesday when the NHL abandoned the rest of the regular season because of the coronavirus pandemic. The league plans to hold a 24-team playoff if it is able to resume play and Detroit's once-proud team was not even close to making the cut in the expanded field.

The Red Wings had a league-low 17 wins in their 71-game season. They trailed every team in the league by at least 23 points and finished 61 points behind the NHL-leading Boston Bruins.

Detroit has not earned a spot in the playoffs since 2016, when it capped a run of , appearances.

The Red Wings' four-year postseason drought is their longest since a five-year run without a shot to win the Cup from 1979-83.

“You have to use this as fuel,” center Dylan Larkin said.

Detroit has not played a hockey game since March 10 and no one knows when the 2020-21 season will begin. Under the current collective bargaining agreement, NHL teams don't have offseason workouts and that's a source of concern for Detroit's players, coaches and management.

“It could be up to nine months without hockey,” center Luke Glendening said.

The Red Wings plan to keep a pair of promising players, forwards Tyler Bertuzzi and Anthony Mantha, instead of potentially letting them develop into stars on other teams.

“We're not going to let them go anywhere,” Yzerman said. “We’ll get deals done. I can’t tell you that a week from now or sometime in the offseason. ... the question is for how long and for how much.”

Larkin will likely be named captain during the offseason, giving the team an one-ice leader for the first time since Henrik Zetterberg retired prior to the 2018-19 season.

“The plan is to name a captain, prior to the start of the next season,” Yzerman said.

If Larkin gets to wear a “C” on his sweater with a winged wheel, he said it would be one of the greatest honors of his life.

“It’s something I would never imagined growing up as a kid in Detroit,” he said.

Yzerman said Blashill will be behind the bench next season, even with a record 41 games under .500 over five years in Detroit.

Holland gave Blashill a two-year extension in 2019, keeping him under contract through the 2021-22 season, and Yzerman has decided to retain him for a second straight year. 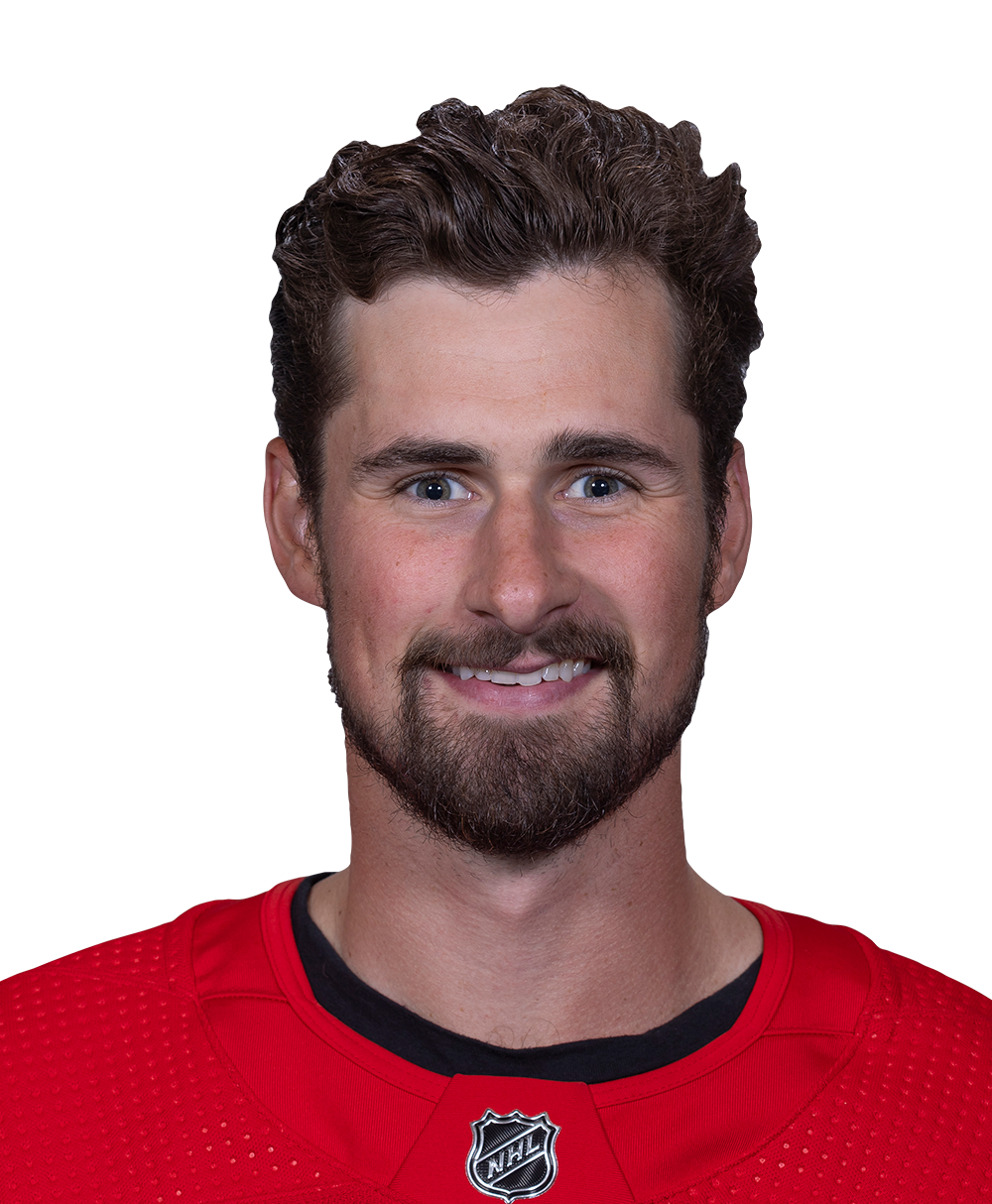 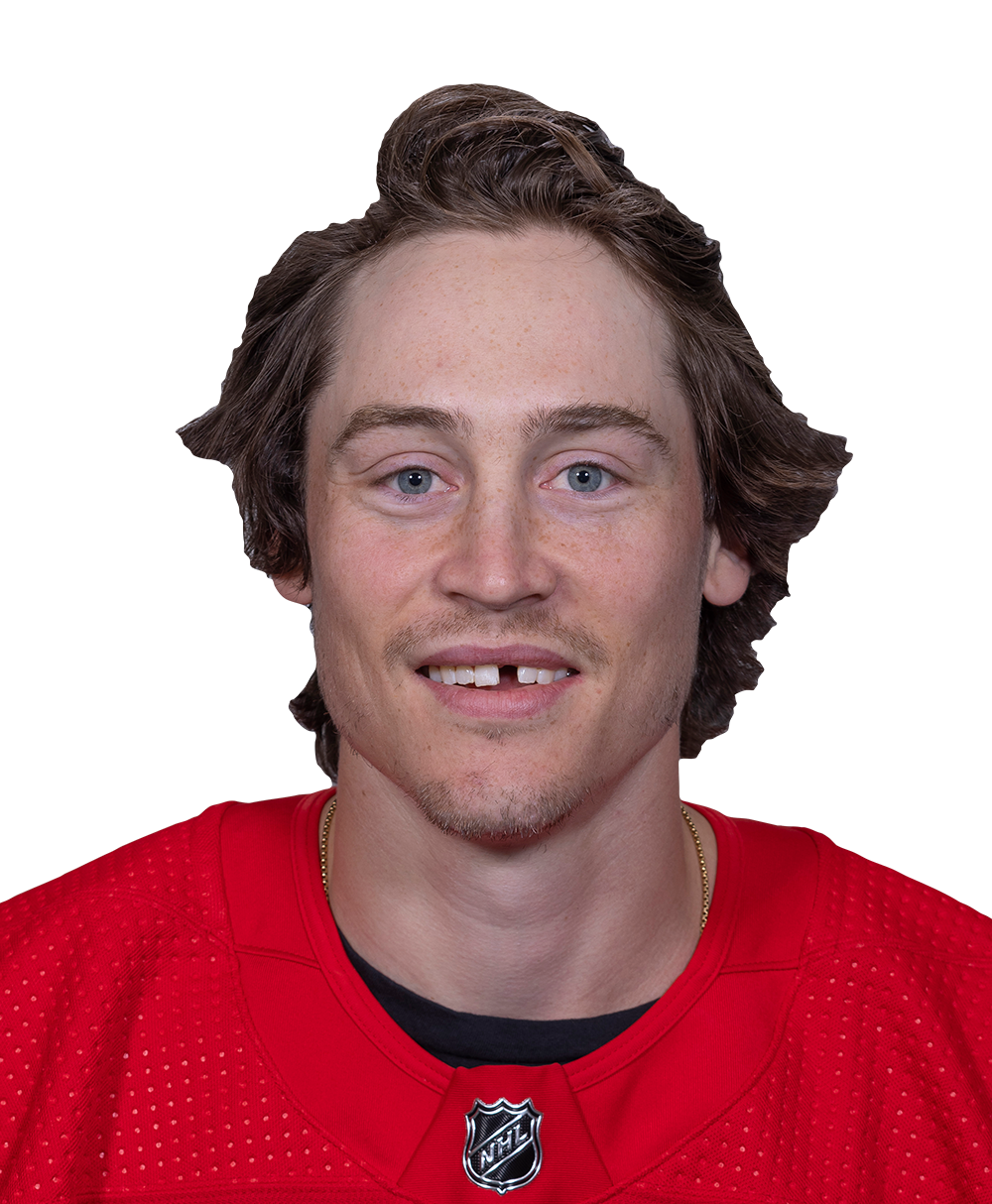 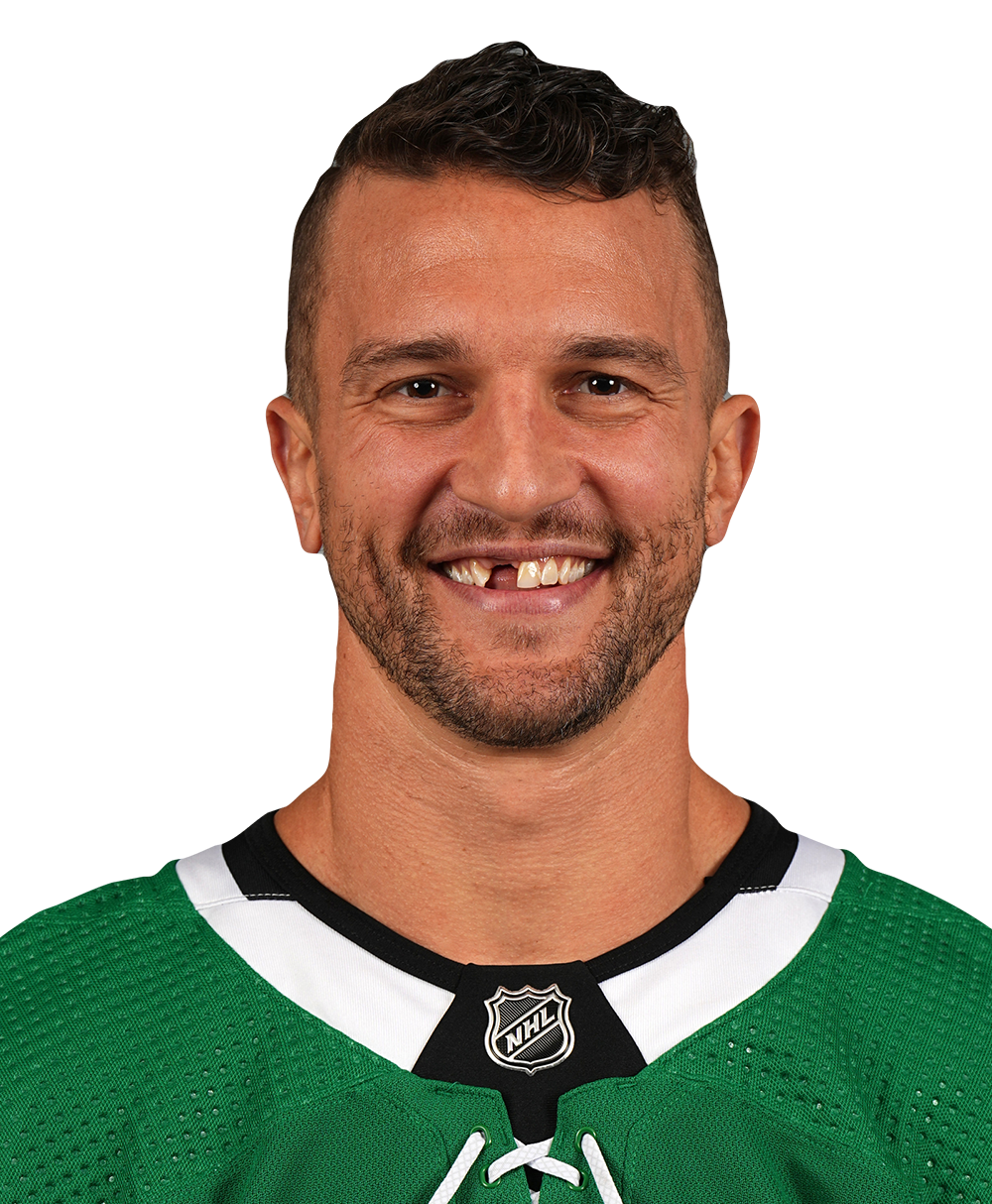 Detroit Red Wings
share story
Fox Sports™ and © 2020 Fox Media LLC and Fox Sports Interactive Media, LLC. All rights reserved. Use of this website (including any and all parts and components) constitutes your acceptance of these Terms of Use and Updated Privacy Policy . Advertising Choices . Do Not Sell my Personal Info