“We did what we were hoping for,” Panthers coach Joel Quenneville said. “We had a great start, a lot of pace, good puck movement, everybody involved in the flow, good rush attack. Huby scoring early certainly helped. There were some really good things that happened early in the game.”

The Panthers had lost three consecutive games and lost some key players to injury, such as Aleksander Barkov and Patric Hornqvist.

“The team has been doing well,” Verhaeghe said. “We’re on a three-game win streak here, which is nice after a three-game losing streak, and it shows the resilience of the team for sure.”

Huberdeau’s goal came 17 seconds in to make the score 1-0. Verhaeghe and Connolly scored 58 seconds apart, making the score 3-0 and chasing Pickard from the game at 12:25 of the first.

“It’s as bad as we’ve played defensively in a while,” Red Wings coach Jeff Blashill said. “We weren’t at our best. We had a bunch of guys that played their ‘B’ and ‘C’ games. We need everybody on their ‘A’ game every night.”

Zadina’s power-play goal got the Red Wings within 3-1 with 12:31 left in the second.

“It took us too long to get into this game tonight,” Red Wings center Dylan Larkin said.

Verhaeghe’s second goal, a wraparound that went airborne and in at 12:11 of the second, stretched the Panthers lead to 4-1. Verhaeghe leads the Panthers with 17 goals.

“We had a great start, up 3-0, then we had some good composure and played our game,” Bobrovsky said. “It’s a great win. We keep building and it’s definitely fun.”

Panthers forward Anthony Duclair was driven into the boards in the final seconds of the second period and appeared to injure his shoulder. Duclair did not return and will miss 7 to 10 days, according to Quenneville.

Panthers D Aaron Ekblad underwent surgery on Monday for a fracture in his lower extremities and is expected to be out of the lineup for 12 weeks. Ekblad, 25, sustained his injury during the second period of Florida’s game against the Dallas Stars on Sunday.

The teams play the second of their two-game set on Thursday.

Florida Panthers
event_recap
share story
Mother's Day 2021: Top tributes from around the sports world It's Mother's Day! Here's a look at how leagues, teams and athletes paid tribute to the special women in their lives.
2 MINS AGO 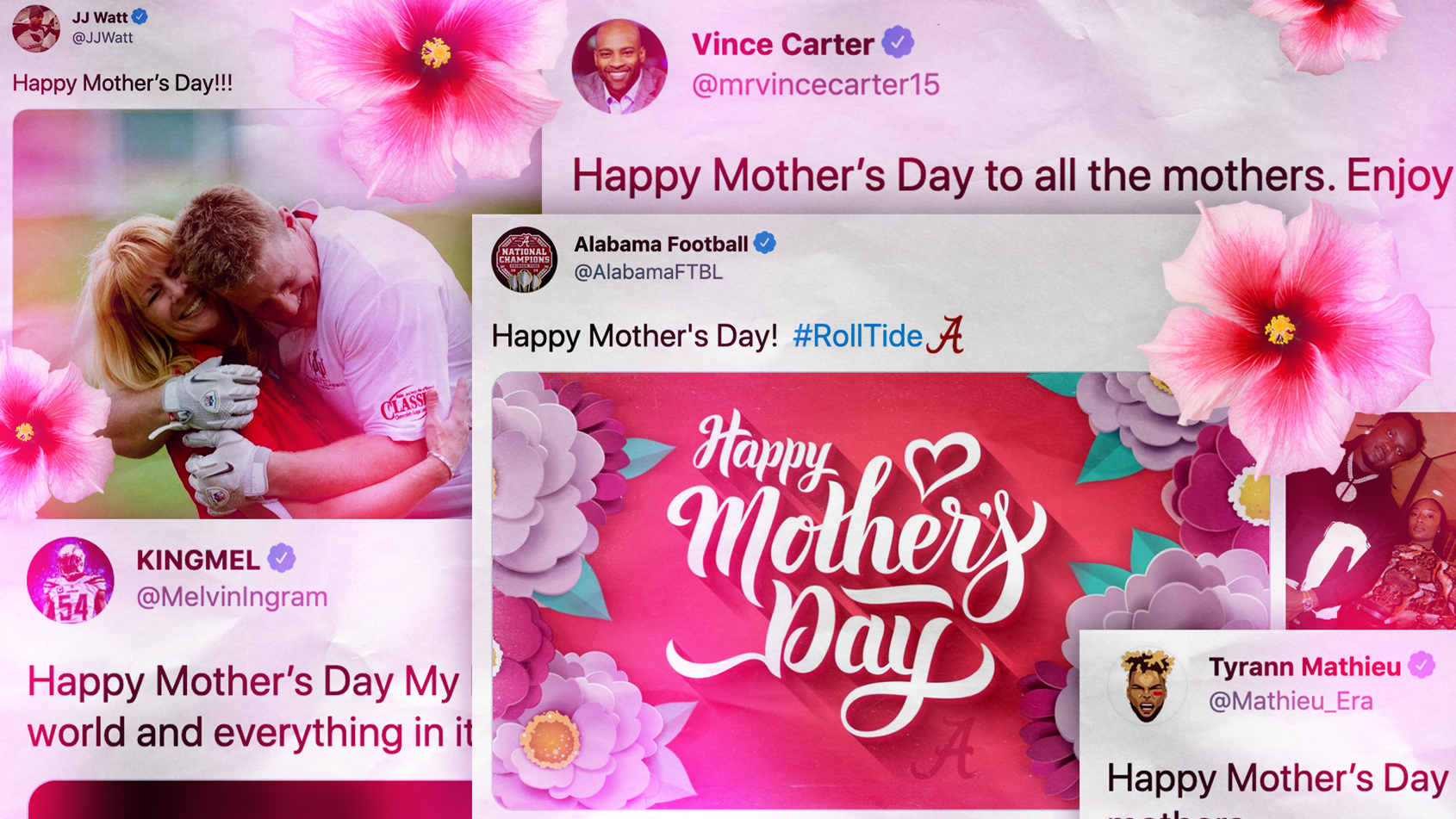