COLUMBUS, Ohio (AP) — Considering they are about to resume the season amid a pandemic, the Columbus Blue Jackets are healthier than they’ve been in a long while.

When the NHL halted play in mid-March because of the coronavirus, injuries to top players had piled up, and coach John Tortorella had started to fret that the youngsters he plugged into the lineup wouldn’t have the steam to carry the Blue Jackets to the playoffs.

All-Star defenseman Seth Jones , were out with broken ankles. A long list of others ,, including the two top goalies.

“When Oliver goes out -- and he was our best player at that point in time -- when Jonesy goes down, we were swimming upstream big time,” Tortorella said after opening practice this week ahead of a five-game playoff qualifying series against Toronto set to begin Aug. 2.

“I’m not sure where we go without those two for another 12 games we had to play,” he said. “I’m certainly not going to say we weren’t going to get in, but it was a struggle.”

Jones and Bjorkstrand are healed and back at full speed. So is veteran Cam Atkinson, who had struggled with a high ankle sprain. Goalies Joonas Korpisalo and ,, both of whom excelled at different times this season, are healthy and will compete to start in the net against Toronto.

Jones, who had surgery Feb. 11, called the forced layoff “luck in disguise.”

“It’s so nice to see the guys healthy, especially the big-minute players on our team that have been such as asset to us,” captain Nick Foligno said. “I think we felt really strongly about our group even with all the injuries we had, but to add those players it’s an instant boost to your team and your morale. We’re getting back our leaders.”

The season was unusual for the Blue Jackets even before the coronavirus. The team was struggling in early December , in the Metropolitan Division.

As regulars went down to injuries, Tortorella summoned players who had started the season at the team's top minor league club in Cleveland. The Blue Jackets stayed in it, and when the season was paused on March 12, they were above the wildcard line in the Eastern Division. When the league decided to go straight to a 24-team postseason upon resumption, Columbus was seeded ninth in the East based on points percentage and drew a matchup with the eighth-seeded Maple Leafs in the play-in round.

Some of those young players, including forwards Emil Bemstrom, Liam Foudy and Eric Robinson are expected to contribute even with the team back to near full strength.

Columbus will face a potent Maple Leaf attack led by stars Auston Matthews, Mitch Marner and John Tavares. Toronto's 237 goals were second in the league to Tampa Bay's 243 when the season was suspended.

“Essentially, we’re all starting from zero, right?” Atkinson said. "So it doesn’t matter what happened during the regular season, what teams were hot, the injuries and what not. We’re just all healed up and ready to go.”

Tortorella said safety is the priority as the team travels to Toronto to enter the “playoff bubble."

“We’re going to go through all the precautions and do it the right way,” said Tortorella, who on Wednesday was named a finalist for the Jack Adams Award for the league's top coach. “There is a point — and I talked to the team — I don’t want this to be a bunch of drama, either, talking about the virus every day. We’re going to protect the players, the league is going to protect the players, we need to get ready to play hockey also.”

Matthews, Toronto's star center, said Monday he tested positive for COVID-19 last month in his home state of Arizona but was largely asymptomatic and has fully recovered. Columbus has reported no cases. 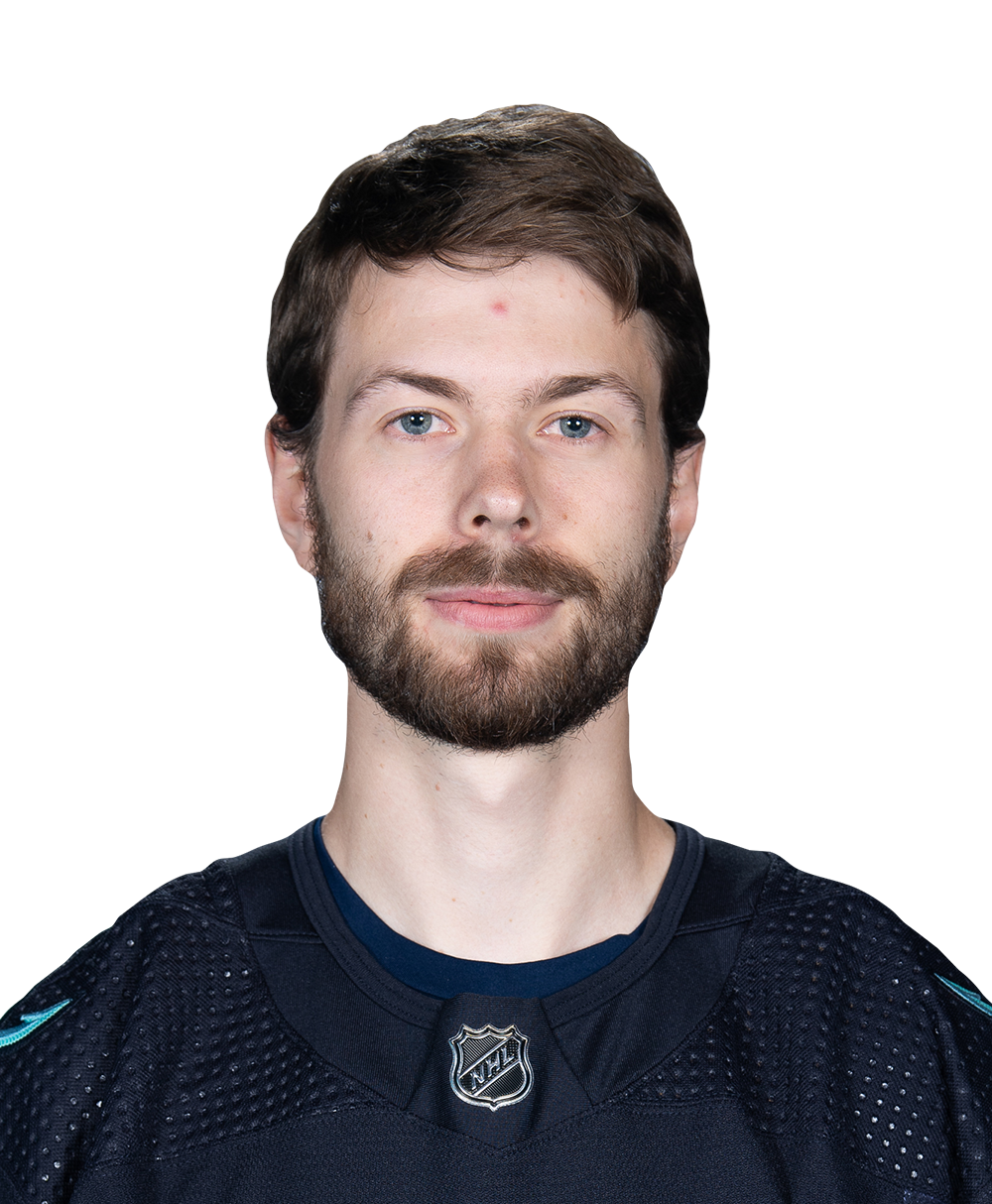 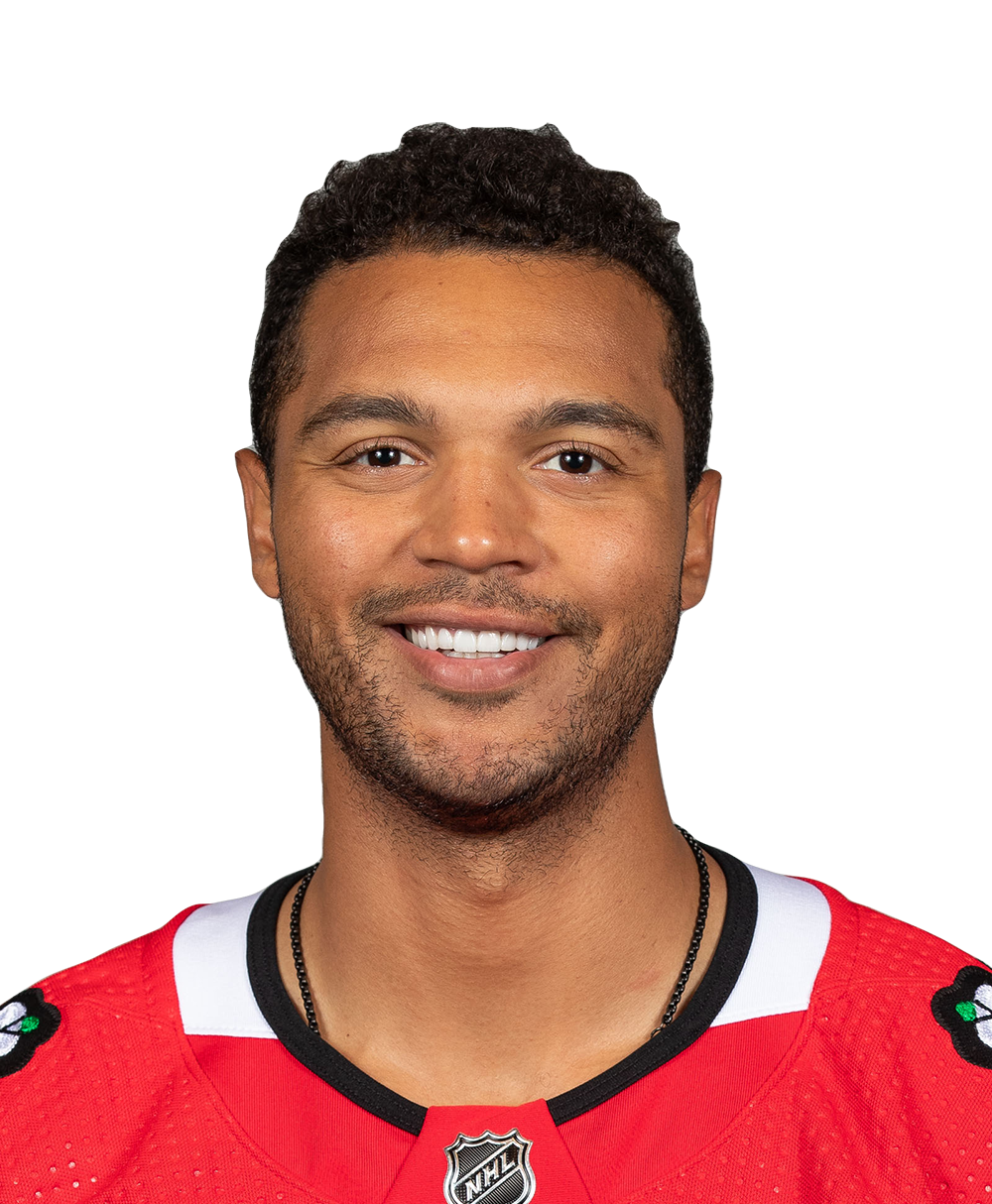 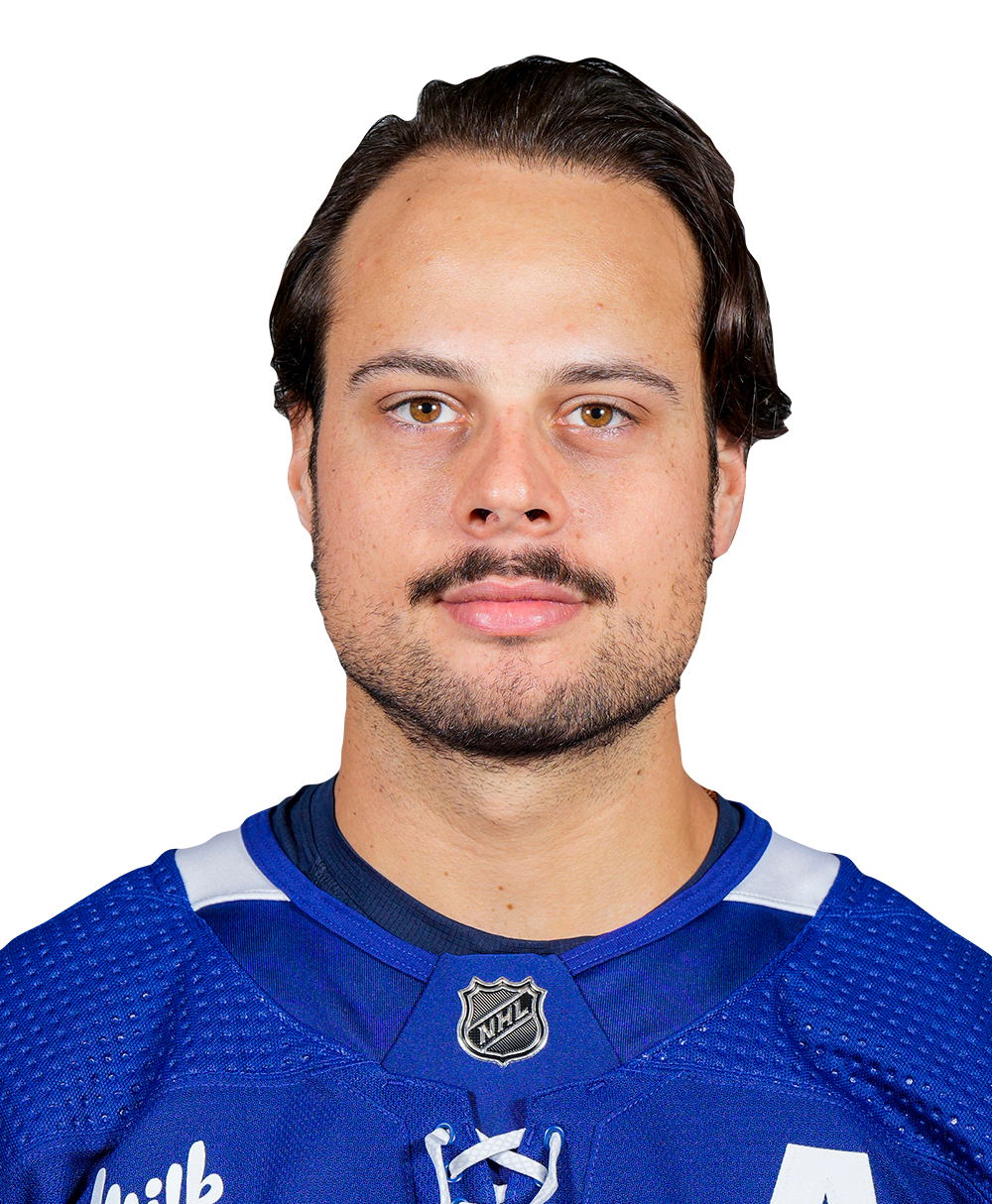 Columbus Blue Jackets
share story
David Ballou: 'Bright future ahead' for Alabama OL Evan Neal Alabama director of sports science Dr. Matt Rhea shared a video via Twitter on Wednesday morning of offensive lineman Evan Neal “demonstrati...
6 MINS AGO • 247SPORTS.COM
Padres: Manny Machado’s slow start greater reason for concern? Manny Machado is off to a slow start in his second season with the Padres. Is there a greater reason for concern? When Manny Machado limped...
7 MINS AGO • FRIARSONBASE.COM
Real Madrid Omits Bale, James From Champions League Squad The two stars won't be available for Real Madrid's last-16 second leg vs. Manchester City.
7 MINS AGO • SI.COM
Fox Sports™ and © 2020 Fox Media LLC and Fox Sports Interactive Media, LLC. All rights reserved. Use of this website (including any and all parts and components) constitutes your acceptance of these Terms of Use and Updated Privacy Policy . Advertising Choices . Do Not Sell my Personal Info