Keller, a St. Louis native, rushed by Oskar Sundqvist and beat rookie Ville Husso through the goaltender's legs 10:44 into the second period. Chychrun added an empty-netter in the final minute.

“That was a powerful goal,” Arizona coach Rick Tocchet said. “He had a really good practice yesterday. He was buzzing around. It seemed like he knew we were going to need him. He took it to the net. That’s a power move. That’s the stuff we need from Keller. That’s a major-league goal.”

“I can’t go home of course or see anyone but it definitely feels different being here. I grew up here,” Keller said. “I went to a ton of Blues games. My family had season tickets. I went to every single one. It feels different playing in this building.”

“The guys did such a good job in front of me,” Kuemper said. “The power play was working. The PK was working. It was a huge win for us.”

Robert Thomas scored for St. Louis. Husso made 16 stops in his third start.

Arizona jumped in front when Chychrun scored on a wrist shot 2:50 into the first period. Keller set him up with a pass from behind the net.

Thomas responded for the Blues. He picked up a loose puck behind the net on the right side and then took a backhand shot that hit the far left post and caromed into the net for his first goal of the season at 4:05.

Thomas was tripped by Nick Schmaltz 9:36 into the first and left with an upper-body injury.

“Yeah, it’s unfortunate,” St. Louis coach Craig Berube said. “I feel bad for Robert, really bad. He’s had a tough start. I was convinced he was going to work his way out of it and now it’s an injury. It’s unfortunate.”

The teams split two games earlier in the week. St. Louis won 4-3 on Tuesday, but Arizona rebounded with a 4-3 victory Thursday.

The Blues went 0 for 9 on the power play in previous two games against the Coyotes. St. Louis then missed on each of its four opportunities Saturday.

The Blues were originally scheduled to play back-to-back games against the Colorado Avalanche this weekend. But the Avalanche are dealing with COVID-19 issues. Arizona was to play the Wild on Saturday and Sunday at Minnesota, but the Wild put their season on pause due to COVID-19 protocols. So the NHL made some schedule changes and the Coyotes stayed in St. Louis for two games that were originally scheduled for March.

St. Louis defenseman Robert Bortuzzo, who has been sidelined with an upper-body injury, was placed on the injured reserve list retroactive to Jan. 26. The 34-year-old Bortuzzo has two assists in seven games this season. ... Blues forward Zach Sanford (flu) was unavailable. ... Coyotes forward Dryden Hunt was sidelined by a lower-body injury.

St. Louis recalled forward Mackenzie MacEachern, 26, and defenseman Jake Walman, 24, from the taxi squad. MacEachern, a third-round pick in the 2012 draft, has played in 80 regular-season games, scoring 10 goals. Walman was drafted in the third round in 2014.

The reconfigured NHL schedule has the Blues and Coyotes playing for the fourth time in a week Monday at the Enterprise Center. 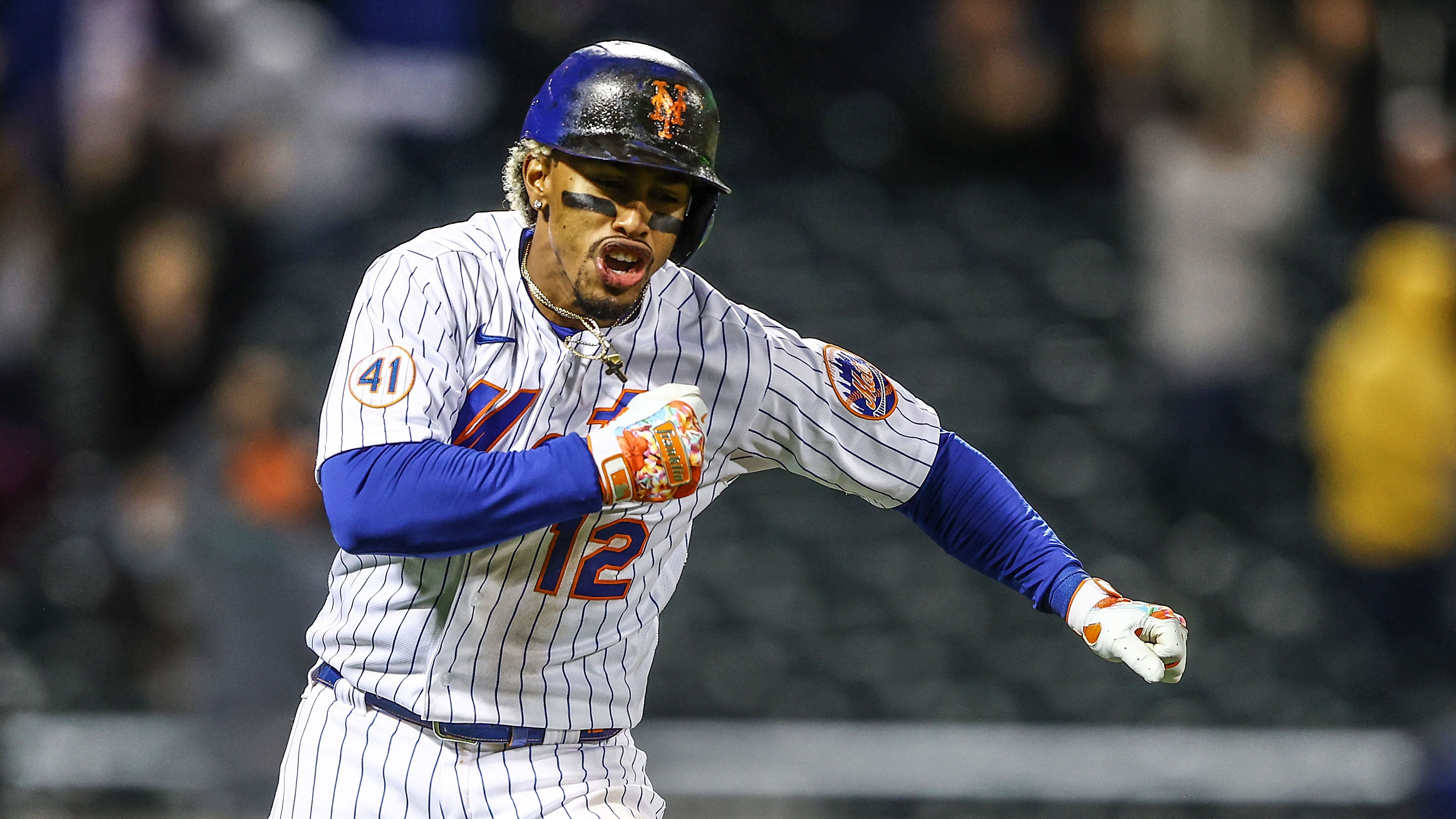