OTTAWA, Ontario (AP) — Brady Tkachuk scored at 3:30 of overtime to give the Ottawa Senators a 3-2 victory over the Montreal Canadiens on Sunday night.

Drake Batherson and Josh Norris also scored, and Matt Murray made 30 saves. The Senators are last in the NHL at 5-14-1 — with two of the victories coming in the three games against Montreal.

“As a group we’re learning,” Tkachuk said. “I think when we get to those close games, even games going into the late third or into overtime. We don’t want to just get it to overtime, we want to win. And we want to win whether it’s in regulation or overtime. We want to keep attacking, and keep creating chances and then taking advantage of the chances we had.”

Corey Perry and Nick Suzuki scored for Montreal, with Perry tying it at 2 with 5:35 left in the third period. Jake Allen made 36 saves for the Canadiens, coming off a 5-3 home loss to NHL-leading Toronto on Saturday night.

“I think we’re pretty much all up in our own heads right now.” Suzuki said. “I think just overthinking it, playing not to lose. That’s never a good thing to do. I think at the start of the season we were really energized. Everyone was having fun. That’s just gotten away from us.”

The teams will complete the two-game set Tuesday night in Ottawa.

Suzuki opened the scoring 1:17 into the game, wiring a shot off the post and in the net past Murray.

Batherson tied it midway through the first. As the forward drove to the net, he toe-dragged the puck before falling to the ice. As he fell, the puck lightly floated over Allen’s shoulder.

Ottawa regained the lead early in the third. Defenseman Nikita Zaitsev fired a shot that deflected off Norris’ stick. The puck then hit Allen’s stick before flying over the netminder.

“You can see some of the young kids are starting to get confidence and are starting to be a lot better with the puck,” Senators coach D.J. Smith said. “A year ago, in overtime, we would just be hanging on. And I just thought we were attacking, we were dangerous.”

Perry forced overtime, blowing past defenseman Erik Gudbranson along the wing, driving to the net and putting the puck under Murray’s left skate.

Montreal Canadiens
share story
NBA All-Star 2021: Top Moments NBA All-Star Weekend is upon us. Check out all the top moments from Sunday's showcase, as they happen!
7 MINS AGO 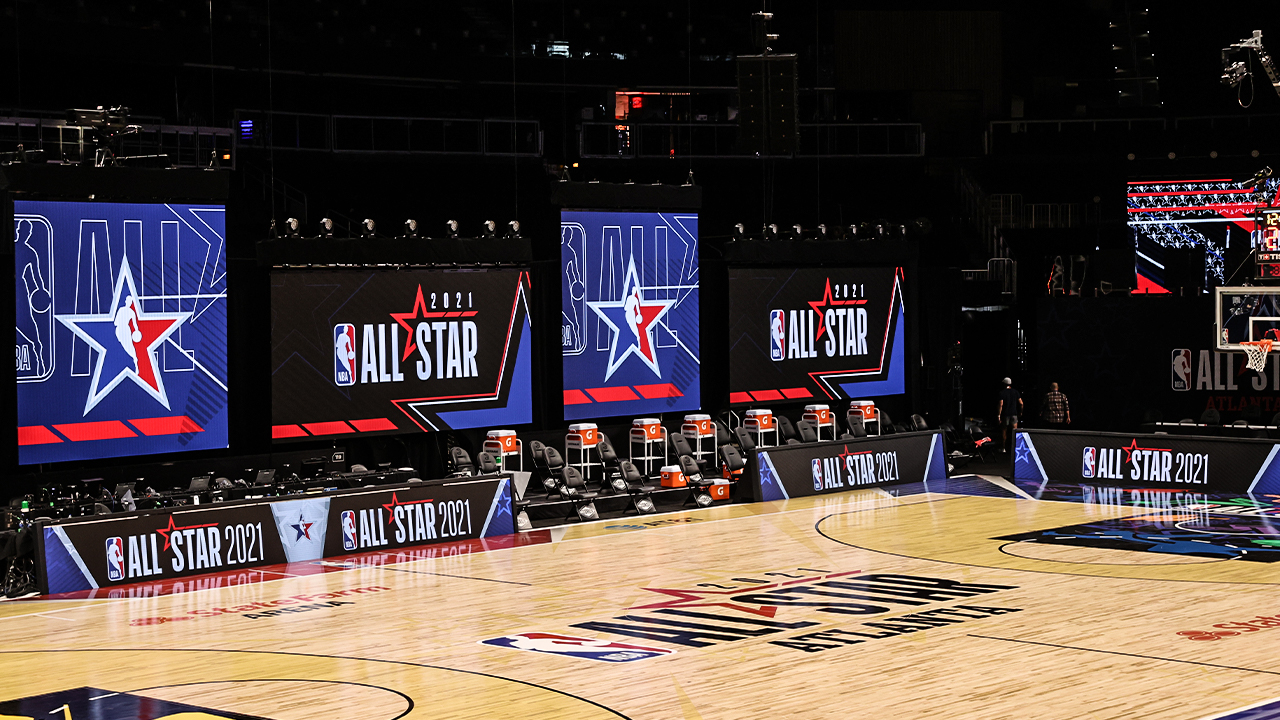