One week into the season, Green Bay Packers wide receiver Marquez Valdes-Scantling already has showcased the traits that have inspired such exhilaration and exasperation.

Valdes-Scantling had four receptions for 96 yards and a touchdown in a , over the Minnesota Vikings, but he also dropped two passes early in the second half to continue a troubling pattern for the 2018 fifth-round pick from South Florida.

Yet his overall production backed up the praise Valdes-Scantling’s teammates have given him ever since they saw how he approached training camp.

“He definitely showed a different type of focus this time around,” wide receiver Davante Adams said. “I had a feeling that he was going to come and have a great start the way that he did."

Valdes-Scantling now must work on his consistency as the Packers prepare for their home opener Sunday against the Detroit Lions. , to complement Adams because Green Bay lost its main offseason addition to the receiving group when

They delivered on that front in Minnesota. Adams scored twice while Valdes-Scantling and Lazard had one touchdown each. , gave Green Bay a 22-7 lead with 14 seconds left in the first half.

That play showcased Valdes-Scantling’s considerable value as a deep threat. But he followed that up by dropping passes on each of Green Bay’s first two second-half possessions. The first drop came on a third-and-6 play and the second wiped out a potential gain of 50-plus yards.

“There’s no receiver in the history of the NFL that hasn’t dropped a ball,” Valdes-Scantling said. “It’s going to happen. It’s going to happen plenty of more times for the rest of time that football is played. You’ve just got to keep going to the next play, and move on and go make the next play. If your quarterback trusts you, he’ll keep throwing you the ball, and that’s what mine did. I had other opportunities to go out and make plays, and that’s what I did.”

Indeed, five plays after Valdes-Scantling dropped that long pass, he caught a 39-yarder to give Green Bay first-and-goal and set up a 1-yard touchdown pass from Aaron Rodgers to Adams.

His ability to recover from that mistake showed how Valdes-Scantling has grown.

“I’m more proud of him for that than if he would’ve caught the initial ball and scored, honestly,” Adams said. “Because me being another receiver, I know exactly how difficult it is to bounce back from something like that. A lot of things are in your head and it’s tough to flush it.”

Valdes-Scantling wants to show he can become a major option in Green Bay’s offense after fading last season.

He had 21 receptions for 416 yards and two touchdowns through his first seven games in 2019. But he caught just five passes for 36 yards over the Packers’ last nine regular-season games and had one catch for 8 yards in two playoff matchups.

“He wants it so badly,” Rodgers said. “I think that’s the only thing that gets in his way sometimes. He just wants to make those plays so badly. But the thing that I noticed this training camp was he was catching the ball better. I know that might sound like a strange statement for a receiver. I think he was trusting his hands more.”

Valdes-Scantling is eager to show he can maintain this kind of production on a weekly basis. He says the votes of confidence from Rodgers and Adams go a long way toward boosting his own faith in himself.

“It’s huge,” Valdes-Scantling said. “If your quarterback believes in you and has trust in you, it says a lot for you. And then you have one of the best wide receivers in the NFL, or the best wide receiver in the NFL, going to bat for you and saying you can go out and play football at his level, at a high level. It’s good because he sets the standard for our room, and if he believes in me and my quarterback believes in me, I think the sky’s the limit.” 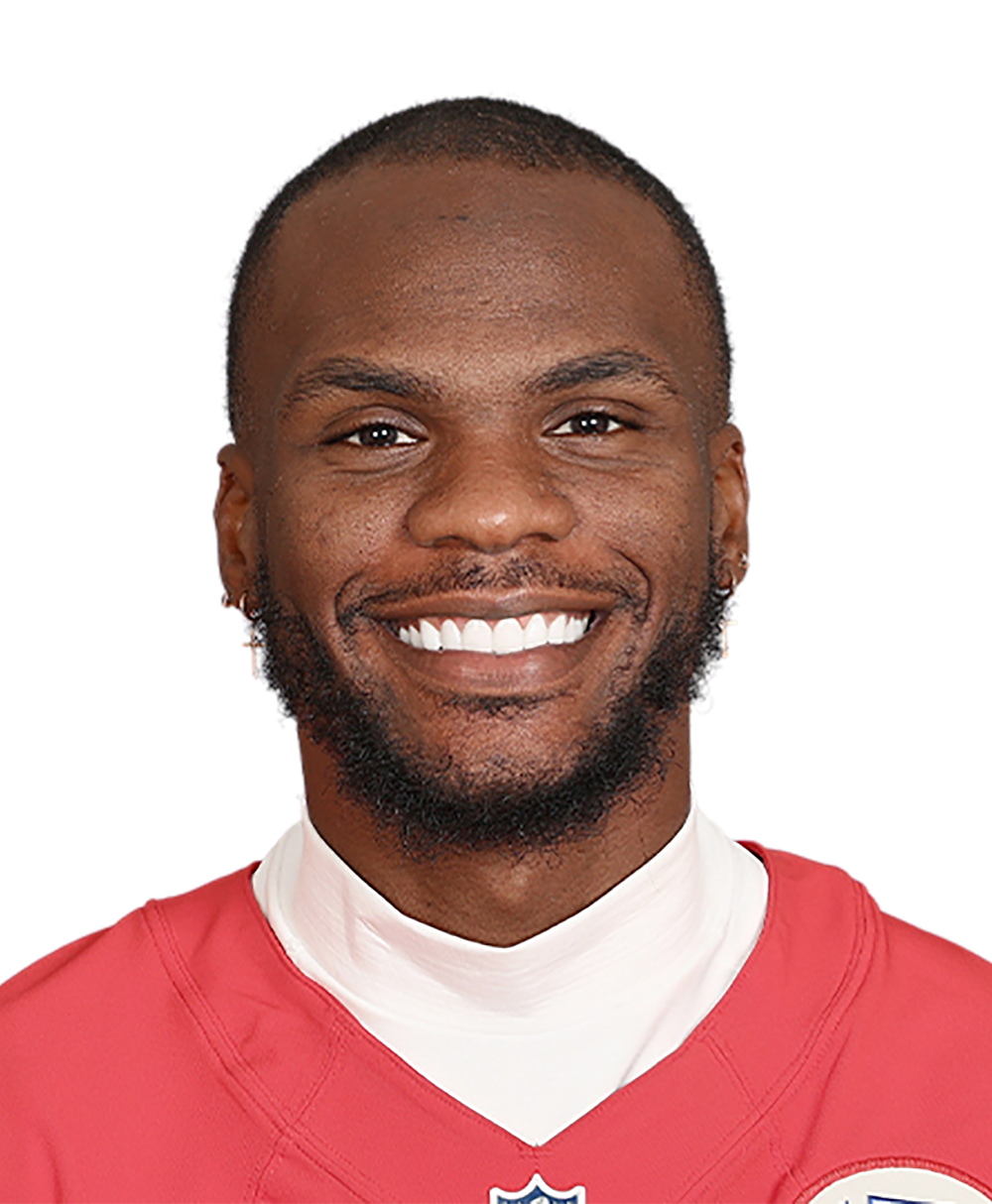 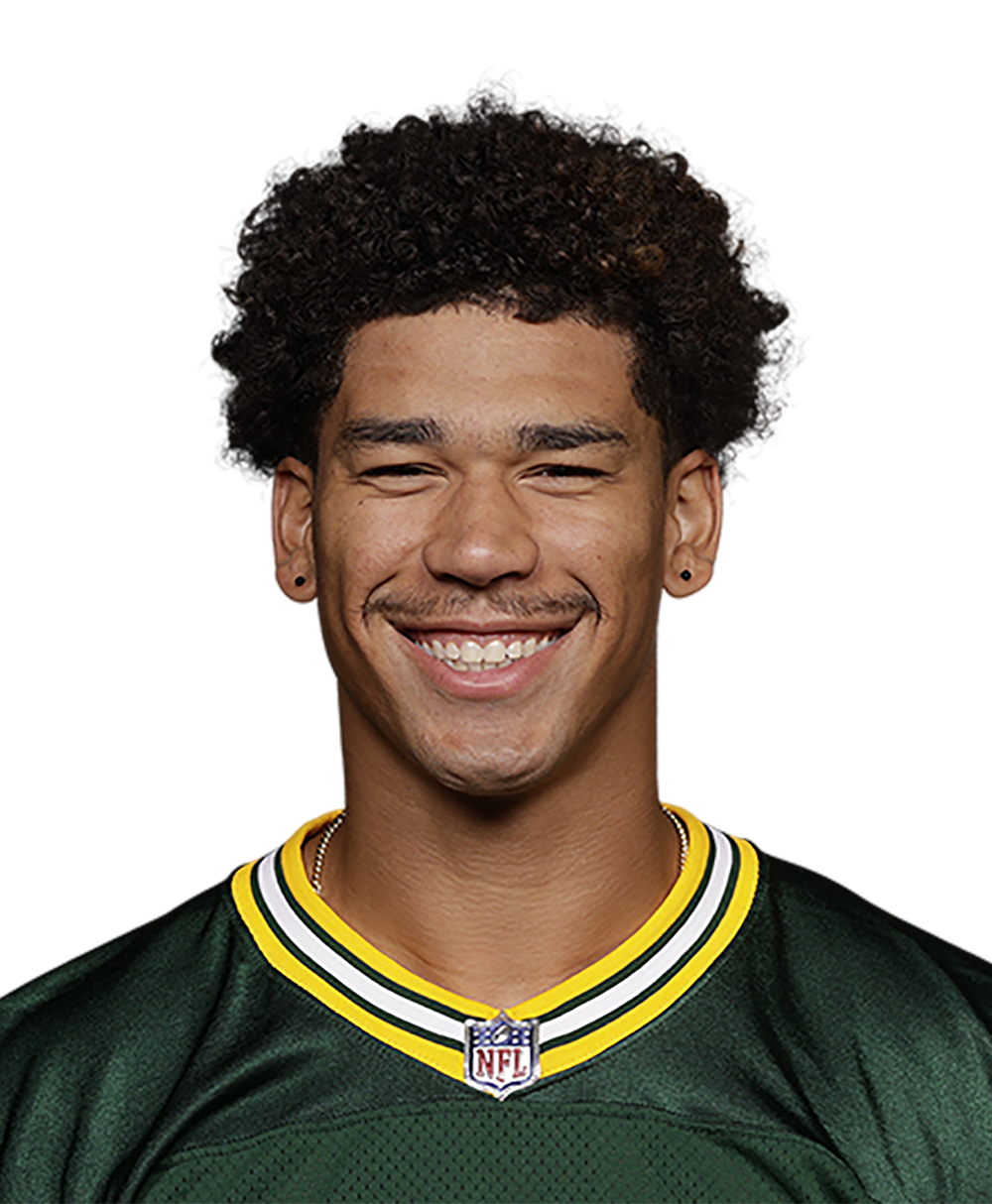 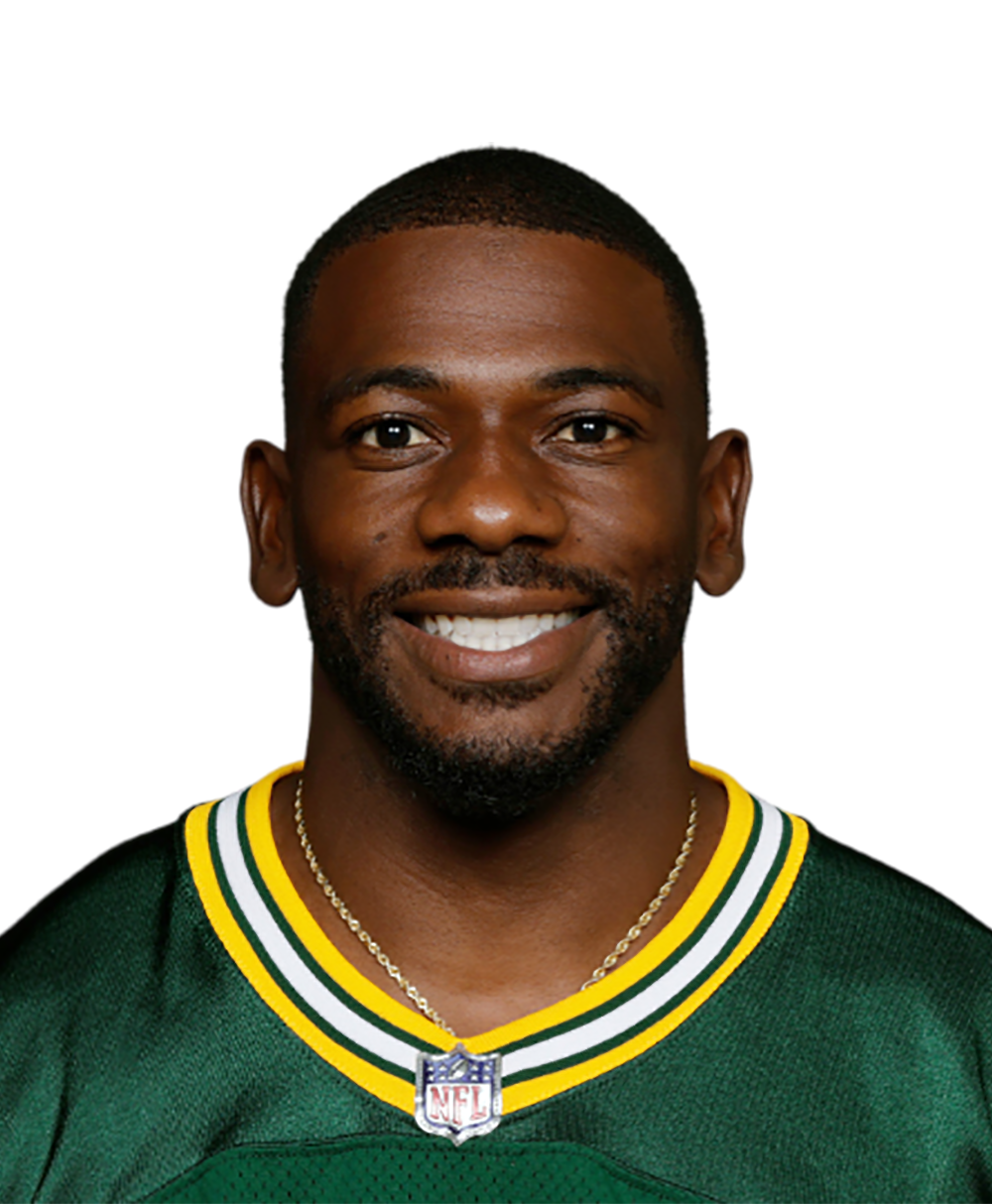 Minnesota Vikings
share story
Fox Sports™ and © 2020 Fox Media LLC and Fox Sports Interactive Media, LLC. All rights reserved. Use of this website (including any and all parts and components) constitutes your acceptance of these Terms of Use and Updated Privacy Policy. Advertising Choices. Do Not Sell my Personal Info