Packers cornerback Kevin King’s status for the Buccaneers game is much less certain as he deals with a quadriceps injury. King was a limited participant in Friday's practice after not practicing at all Wednesday or Thursday.

“We’ll go back and watch the tape, and talk to Kevin, see how he’s feeling tomorrow, and just kind of give him up till game time to see if he can go or not,” LaFleur said Friday. “That’s ultimately a decision that we’ll make as an organization, though, because we don’t want to put him at risk.”

during the first day of training camp after earning his first trip to the Pro Bowl last season. But he injured his groin in a , and hasn’t played since.

Adams caught 14 passes in the season opener to tie Hall of Famer Don Hutson’s 78-year-old team single-game record, but the three-time Pro Bowl selection injured his hamstring the following week against Detroit and has missed the Packers’ last two games.

Both Clark and Adams believed they could have played in the Packers’ , on Oct. 5. Both players instead were held out of that game and then got more time to recover when the Packers were off last weekend.

“I feel like I was ready to play the Atlanta game, but it wasn’t in my control,” Clark said. “I’m just happy I got a chance to practice all week. It’s a relief I finally get to go out and play.”

LaFleur has ruled running back Tyler Ervin (wrist) out for Sunday’s game.

Ervin also is the Packers’ main punt returner and kick returner. LaFleur mentioned receivers Darrius Shepherd and Malik Taylor and cornerback Josh Jackson as players who could help out as returners.

King is listed as questionable along with defensive lineman Montravius Adams (neck) and outside linebackers Rashan Gary (ankle) and Za'Darius Smith (ankle). Smith was a limited participant in Friday's practice after practicing fully Wednesday and Thursday.

The Packers could use King on Sunday because of the likelihood Tampa Bay will have both of its top two receivers available. Chris Godwin practiced fully Friday after missing the Buccaneers' last two games with a hamstring injury. Mike Evans (ankle) was a limited participant in Friday's practice. 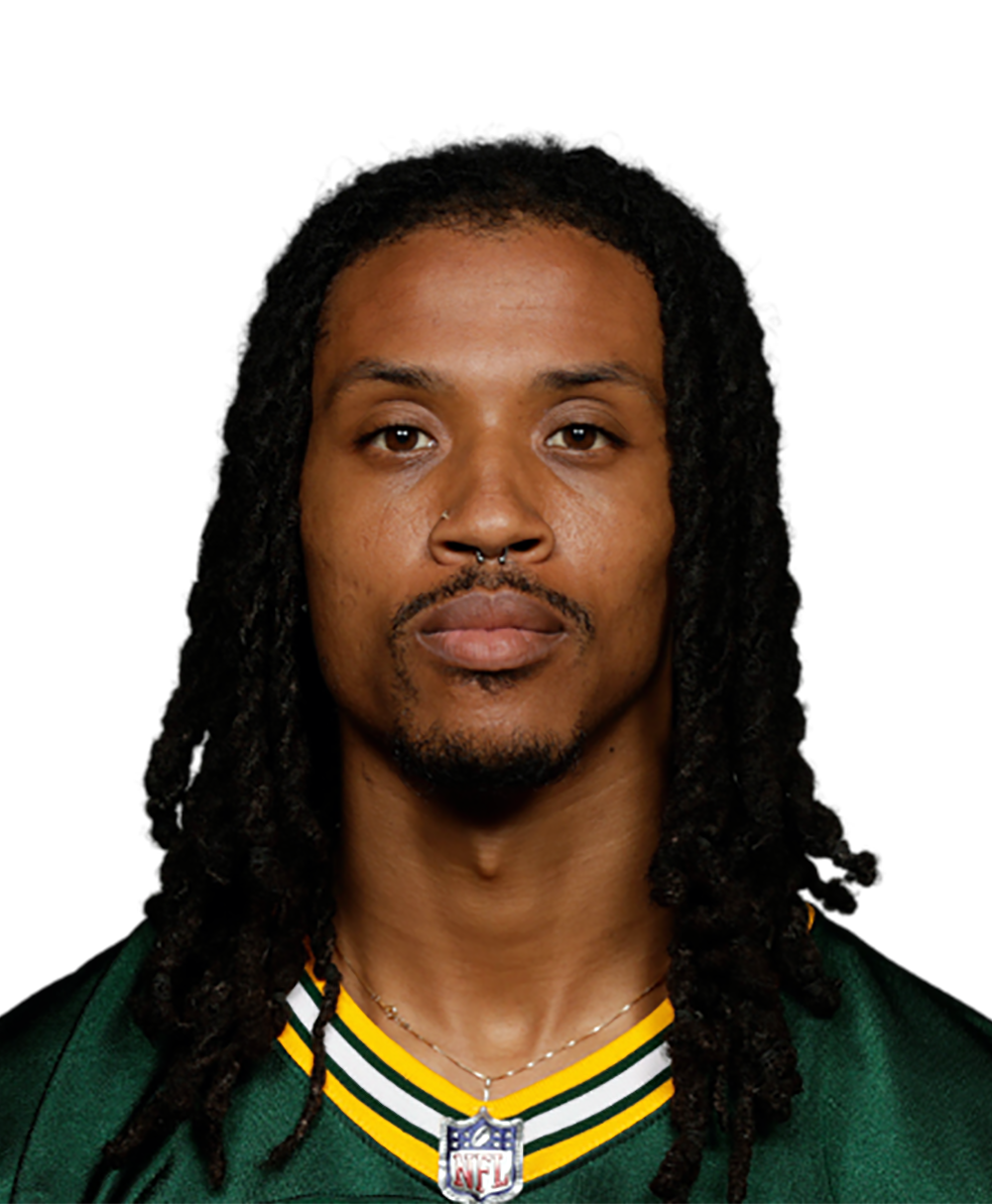 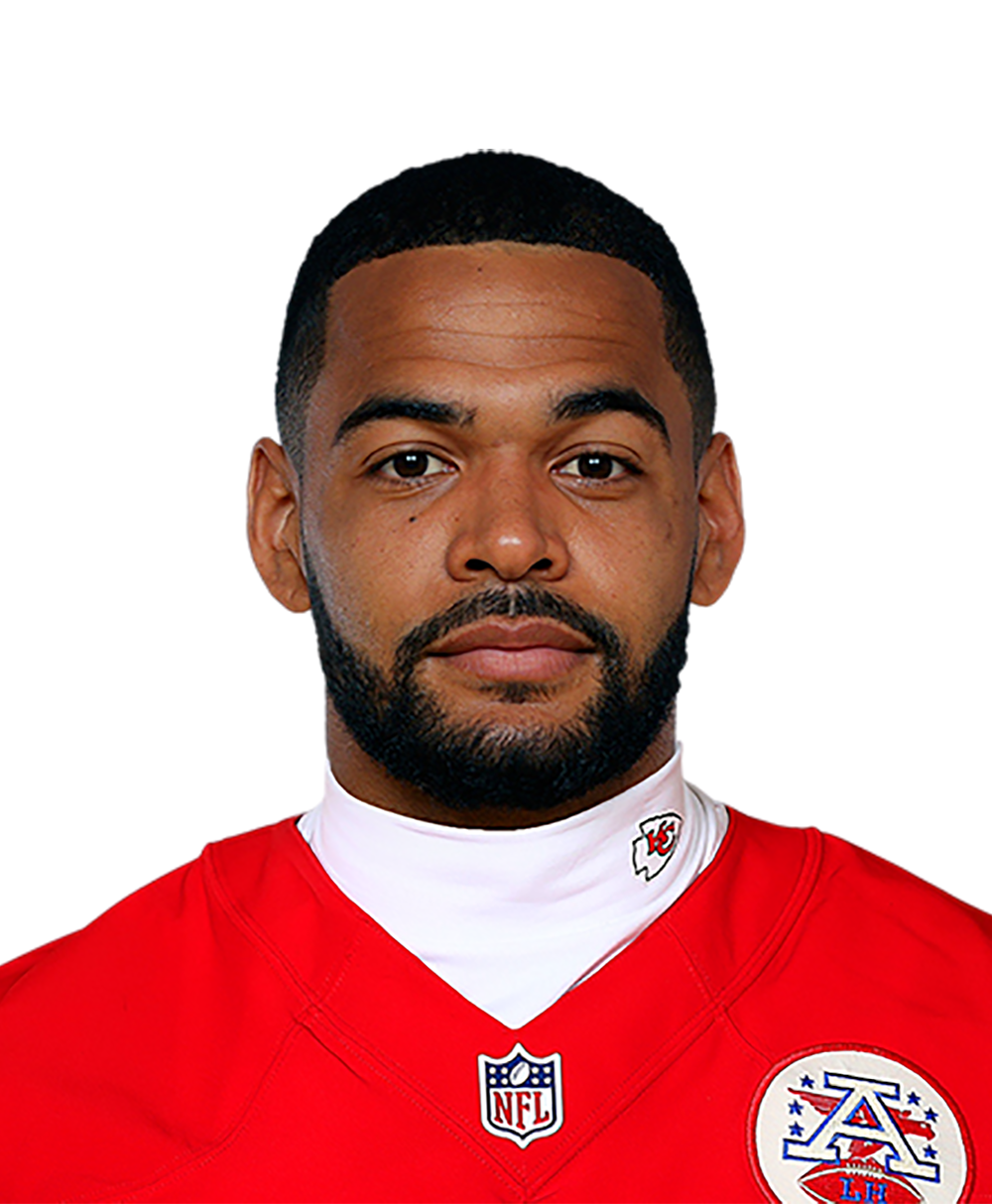 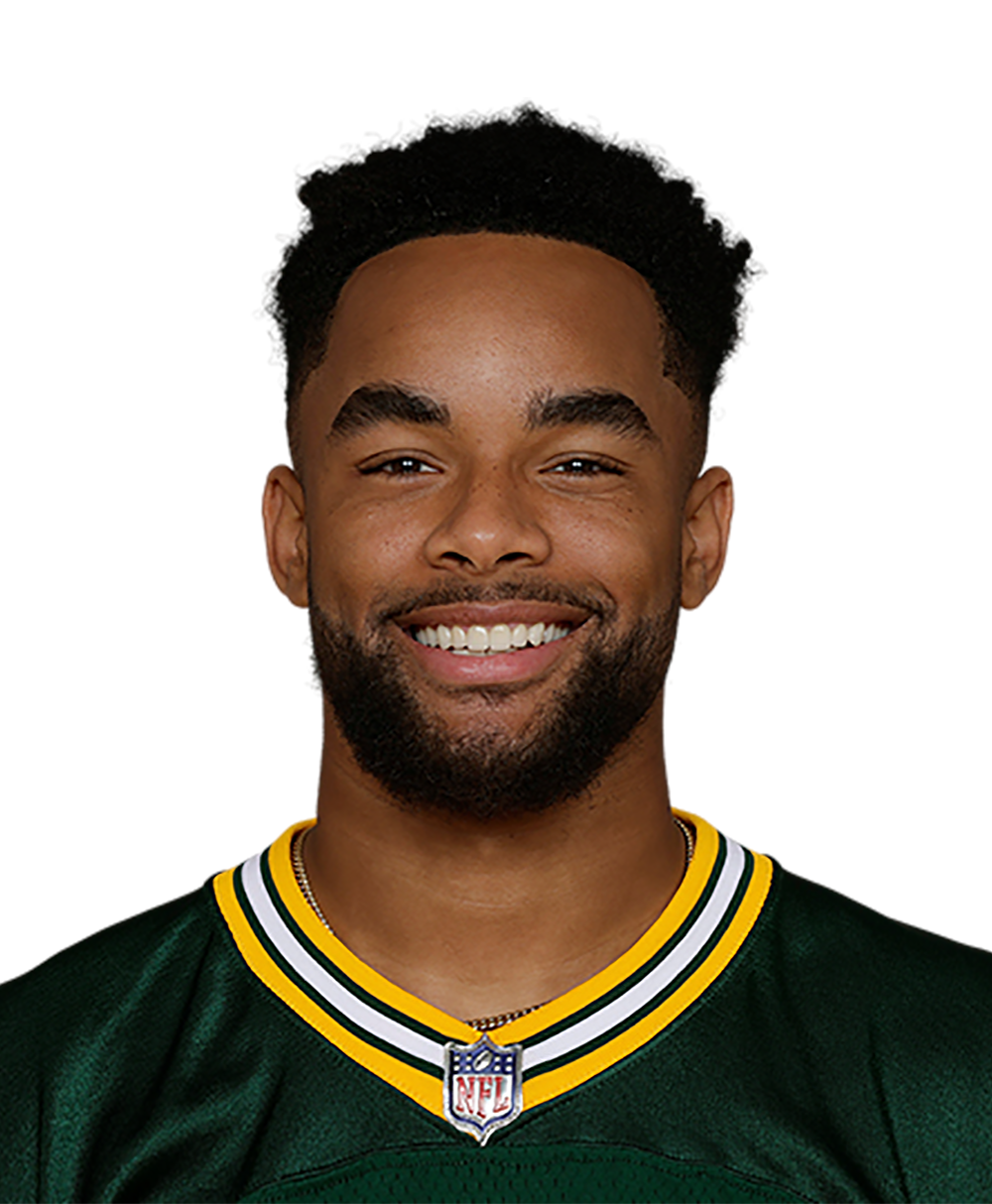 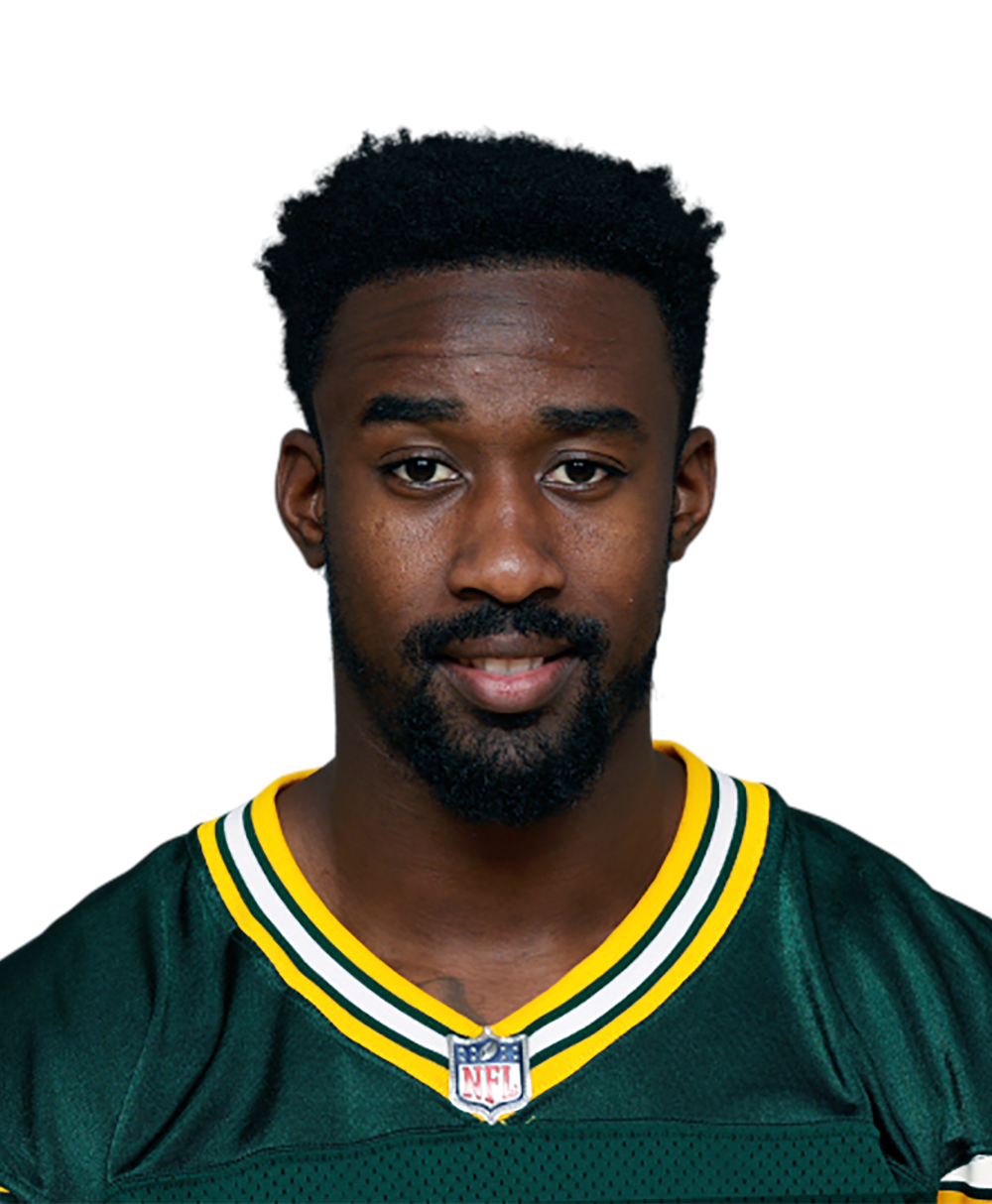 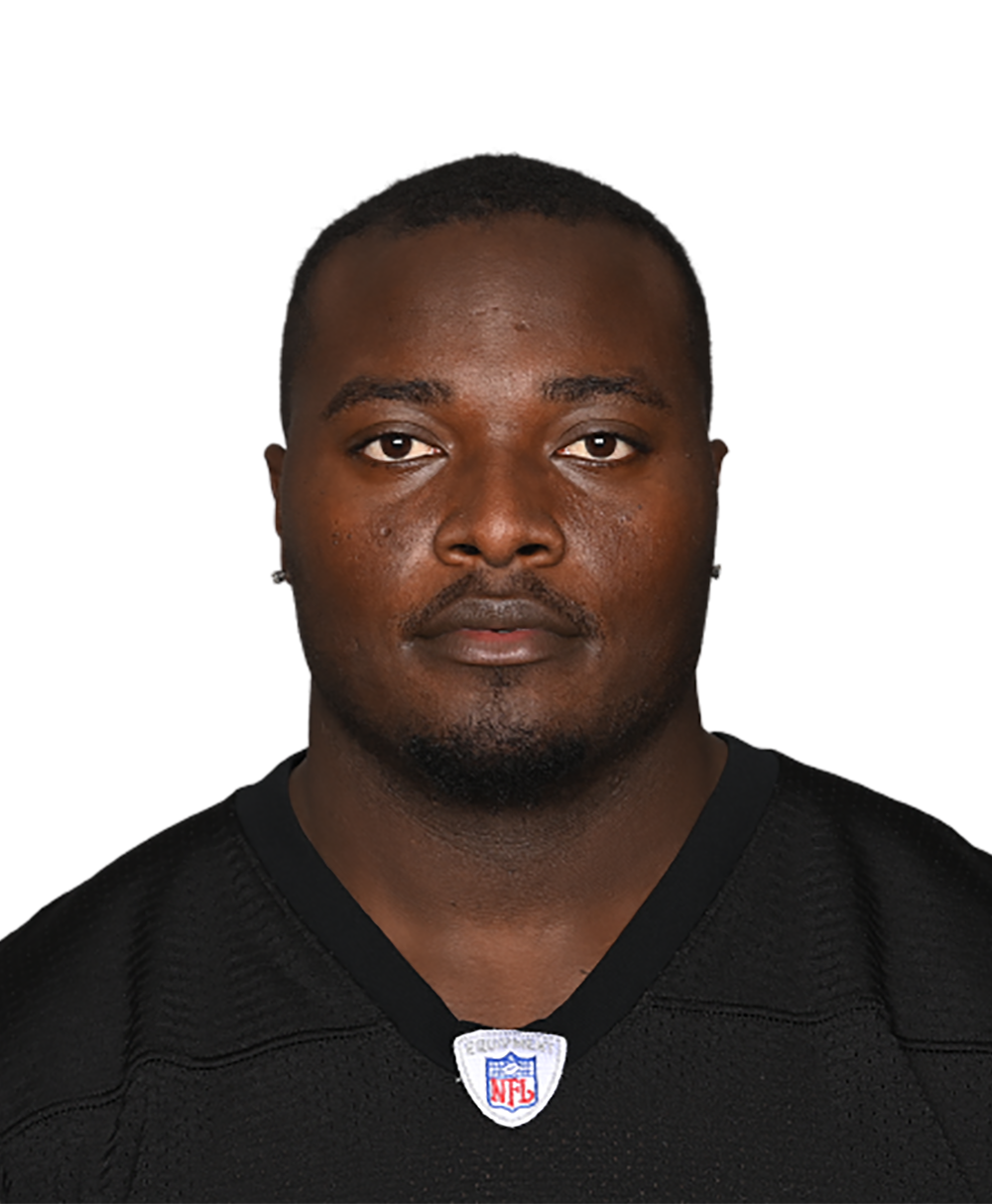 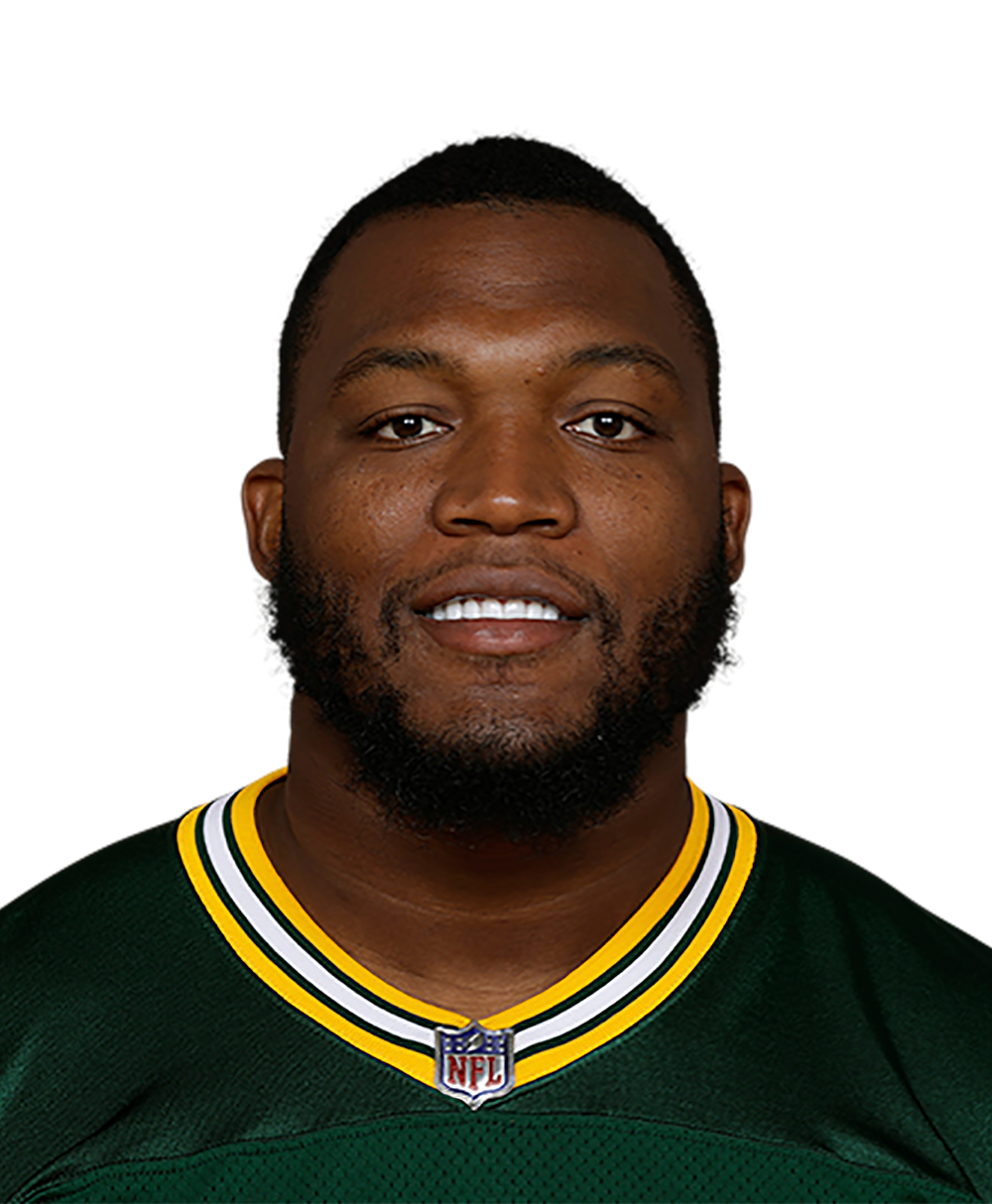 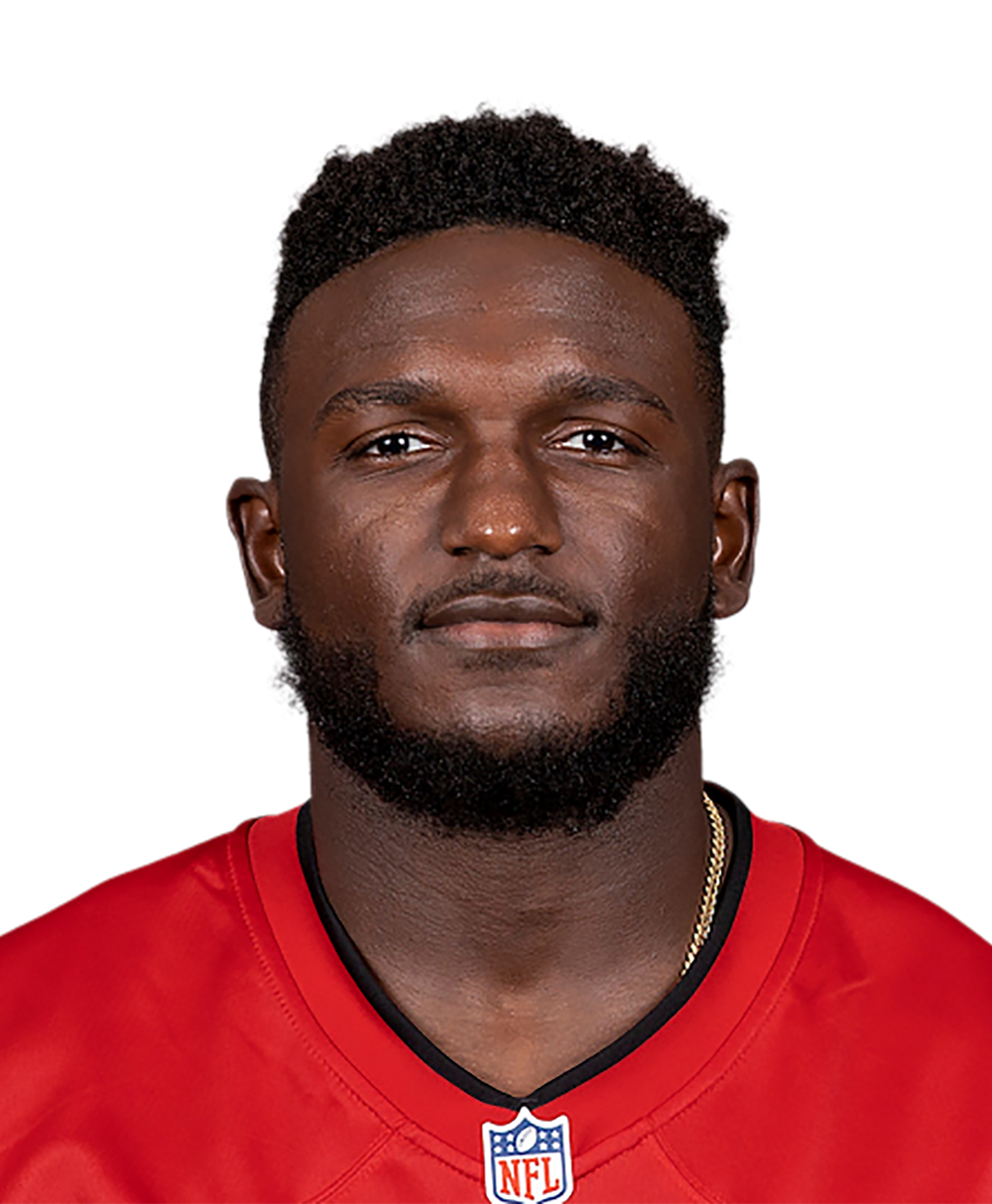 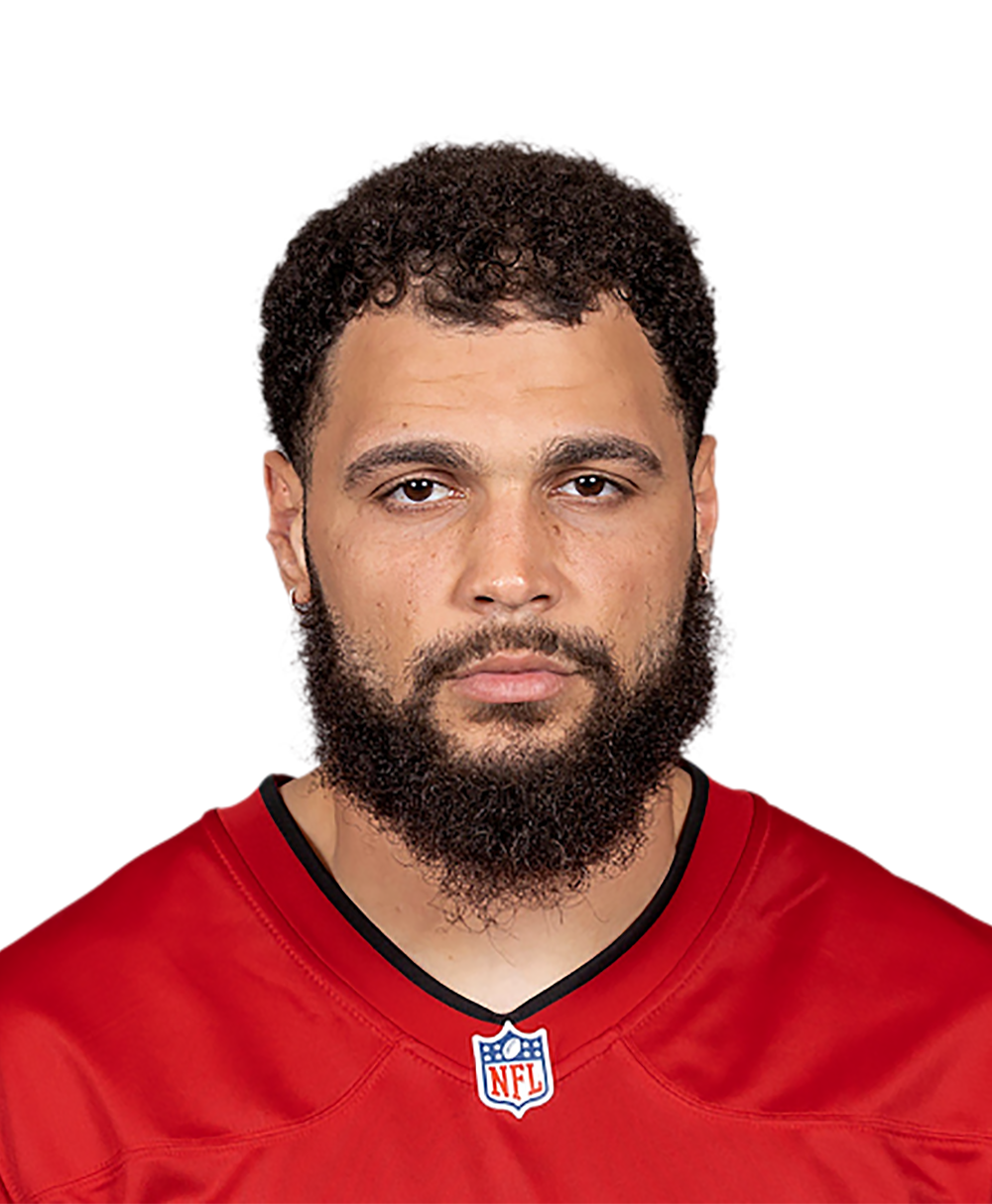 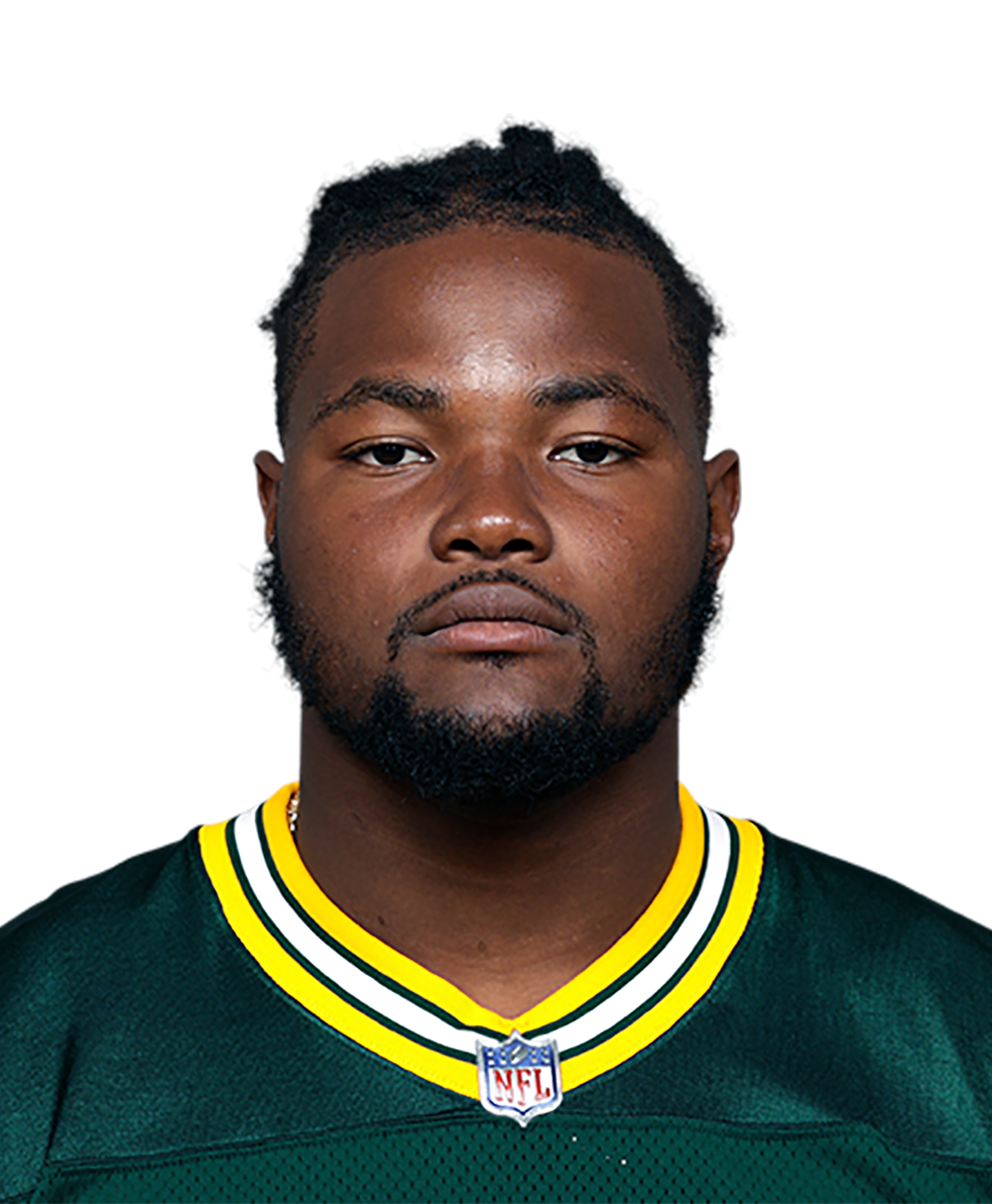 Tampa Bay Buccaneers
share story
No. 10 Florida, Mullen plan to resume practice next week No. 10 Florida is planning to return to its football facility Monday, nearly two weeks after the program shut down because of a COVID-19 outbreak
3 MINS AGO • ASSOCIATED PRESS
Where is the World Series in 2020? Location, cost, fan attendance & more to know about Texas' Globe Life Field The 2020 World Series is being played at the Texas Rangers' home ballpark, Globe Life Field. It opened in 2020 and helped MLB keep travel of...
4 MINS AGO • SPORTINGNEWS.COM
Fox Sports™ and © 2020 Fox Media LLC and Fox Sports Interactive Media, LLC. All rights reserved. Use of this website (including any and all parts and components) constitutes your acceptance of these Terms of Use and Updated Privacy Policy. Advertising Choices. Do Not Sell my Personal Info