LAST YEAR: Bears went from winning NFC North at 12-4 in coach Matt Nagy's first season to finishing third in division and missing playoffs for eighth time in nine years. QB Mitchell Trubisky took step back in third season. Offense that lacked playmakers besides WR Allen Robinson ranked among worst in league. Defense led by Khalil Mack continued to perform well, though struggled to force turnovers. Monsters of the Midway had 19 takeaways, down from NFL-best 36 in 2018.

PANDEMIC CHALLENGES: Bears declared competition between Trubisky and Foles an open one. Now, it really gets underway after pandemic wiped out on-field offseason workouts. Trubisky scheduled to get first reps with starters. But Bears have said they will see even time in camp.

CAMP NEEDS: All eyes figure to be on quarterbacks as Bears try to figure out their starter. That's not their only issue. Though Nagy is back, Bears overhauled staff on offense — most notably hiring Bill Lazor as coordinator and Juan Castillo as line coach.

EXPECTATIONS: Bears see themselves as playoff contender despite drop-off last season. They need to fix offense if they're going to bounce back. That starts with quarterback, whether it's Trubisky or Foles. This looks like last chance in Chicago for Trubisky, drafted No. 2 overall in 2017 — ahead of Patrick Mahomes and Deshaun Watson. Besides trade with Jacksonville for Foles, Bears declined Trubisky's fifth-year option for 2021. 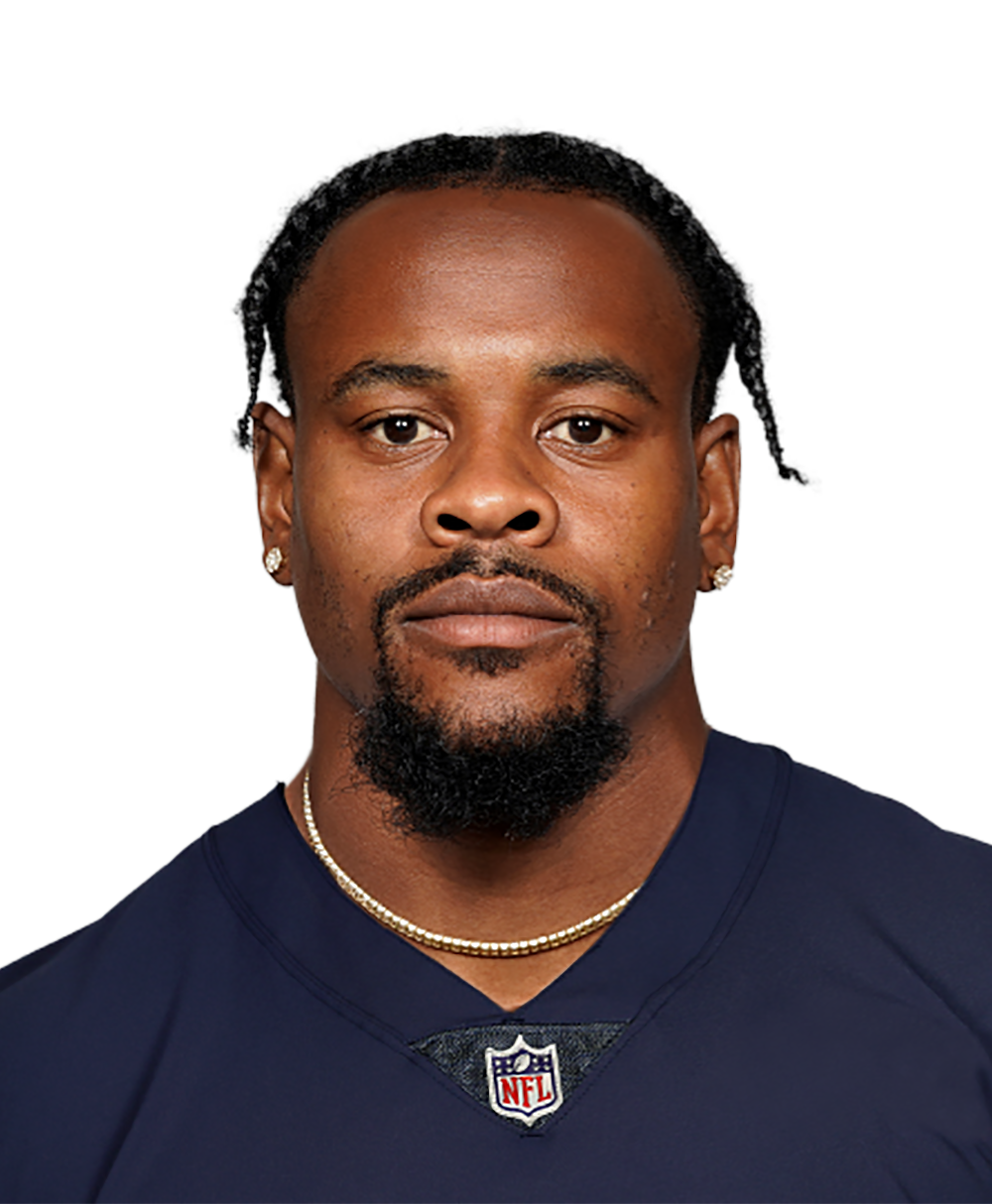 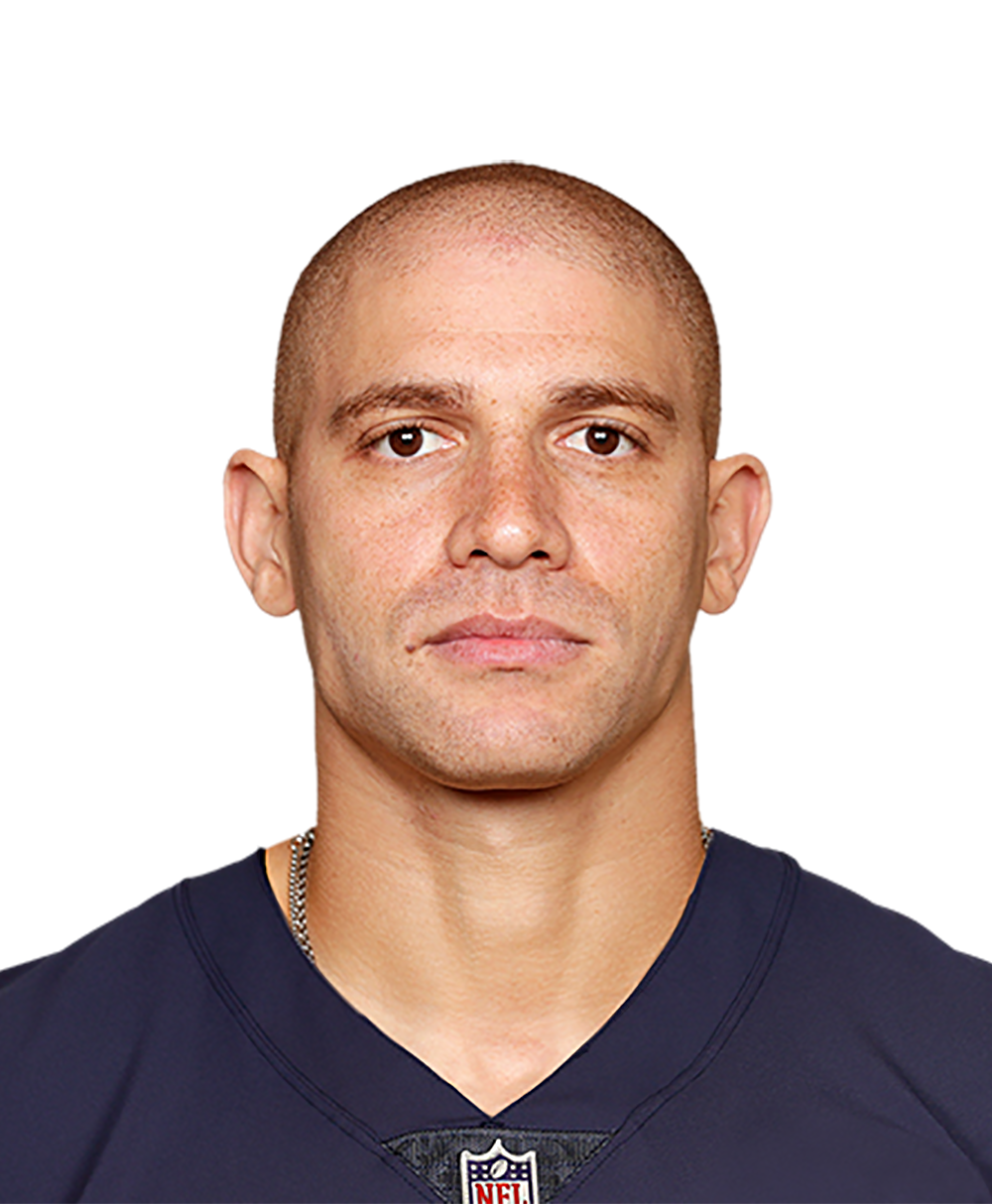 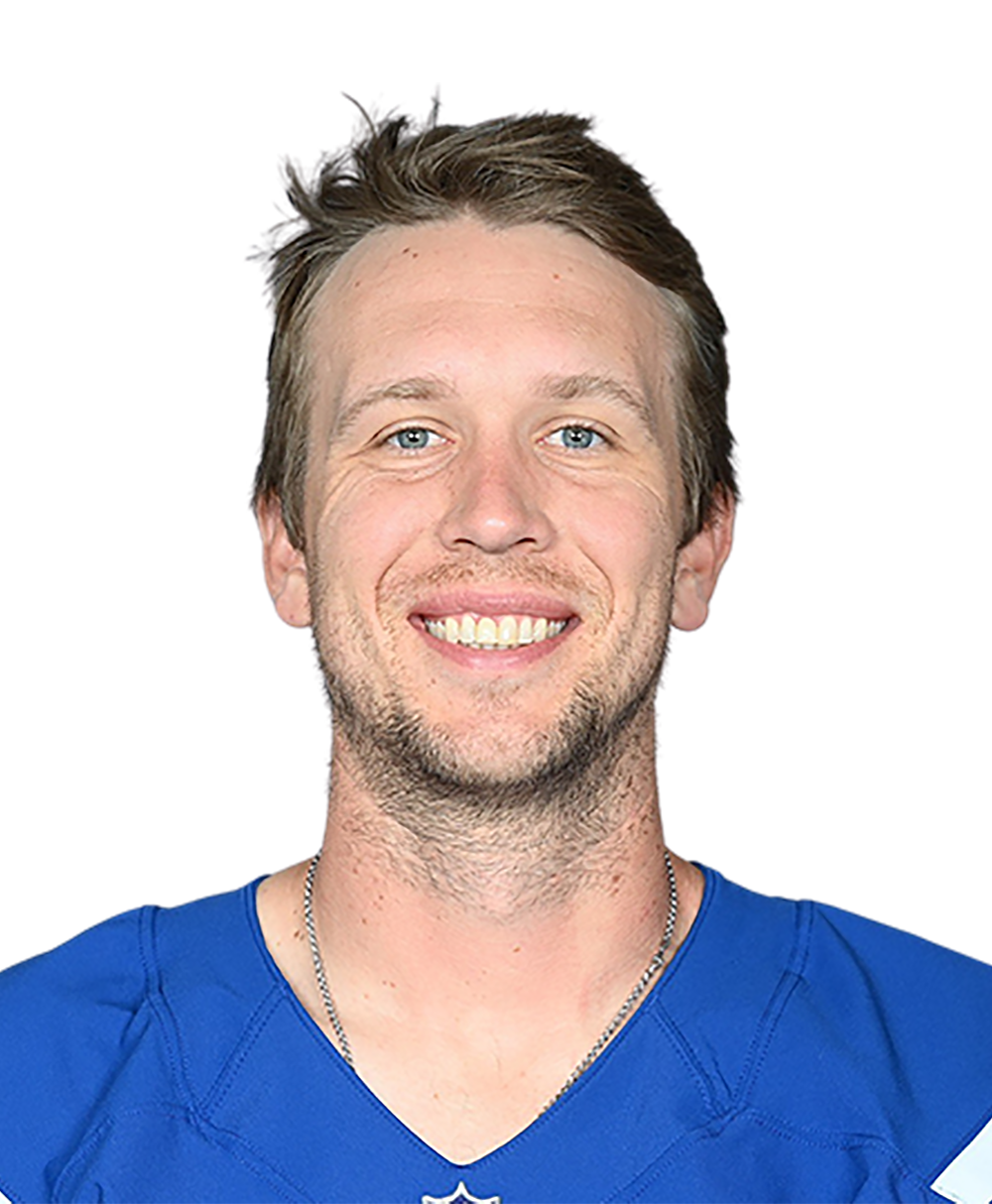 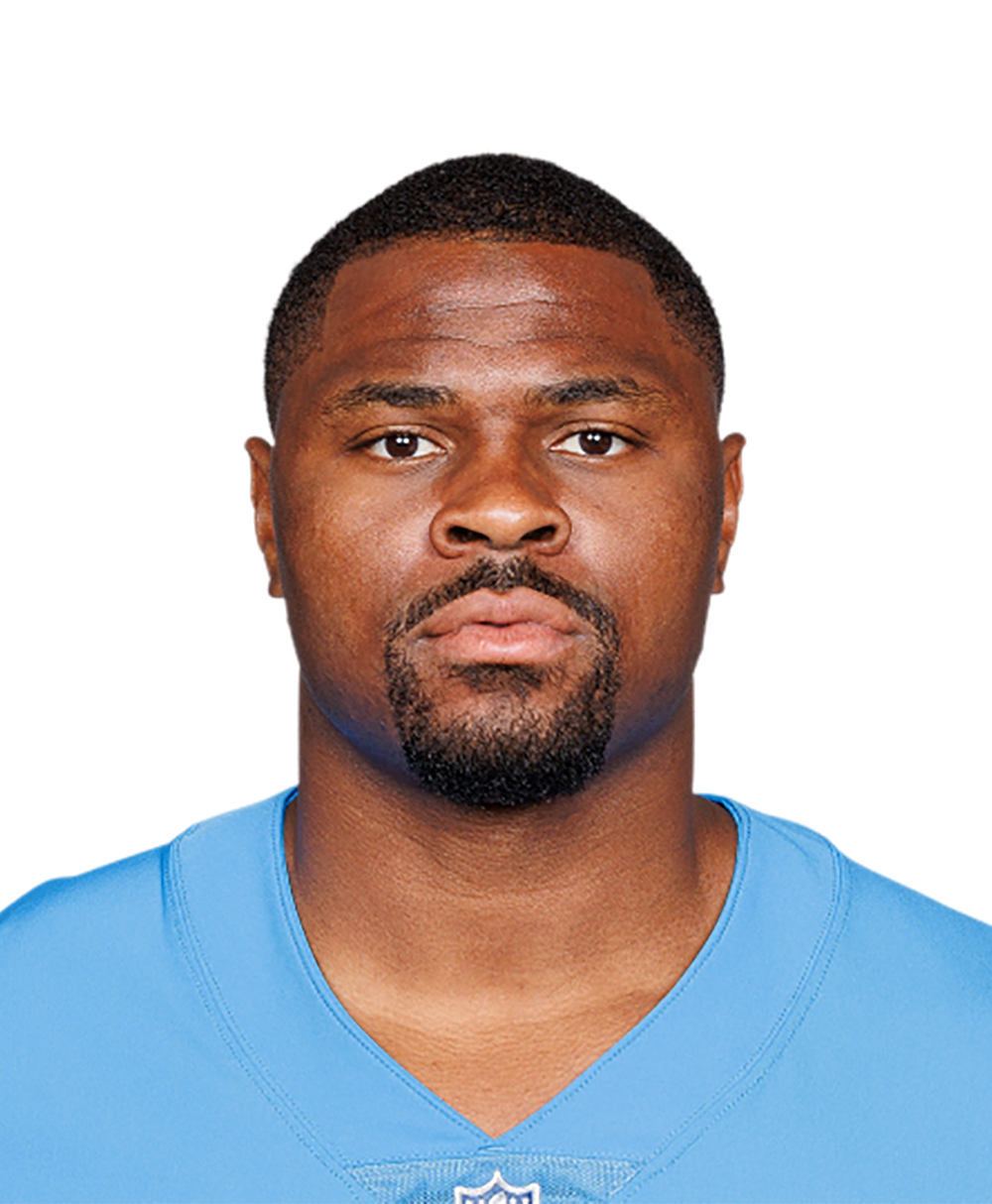 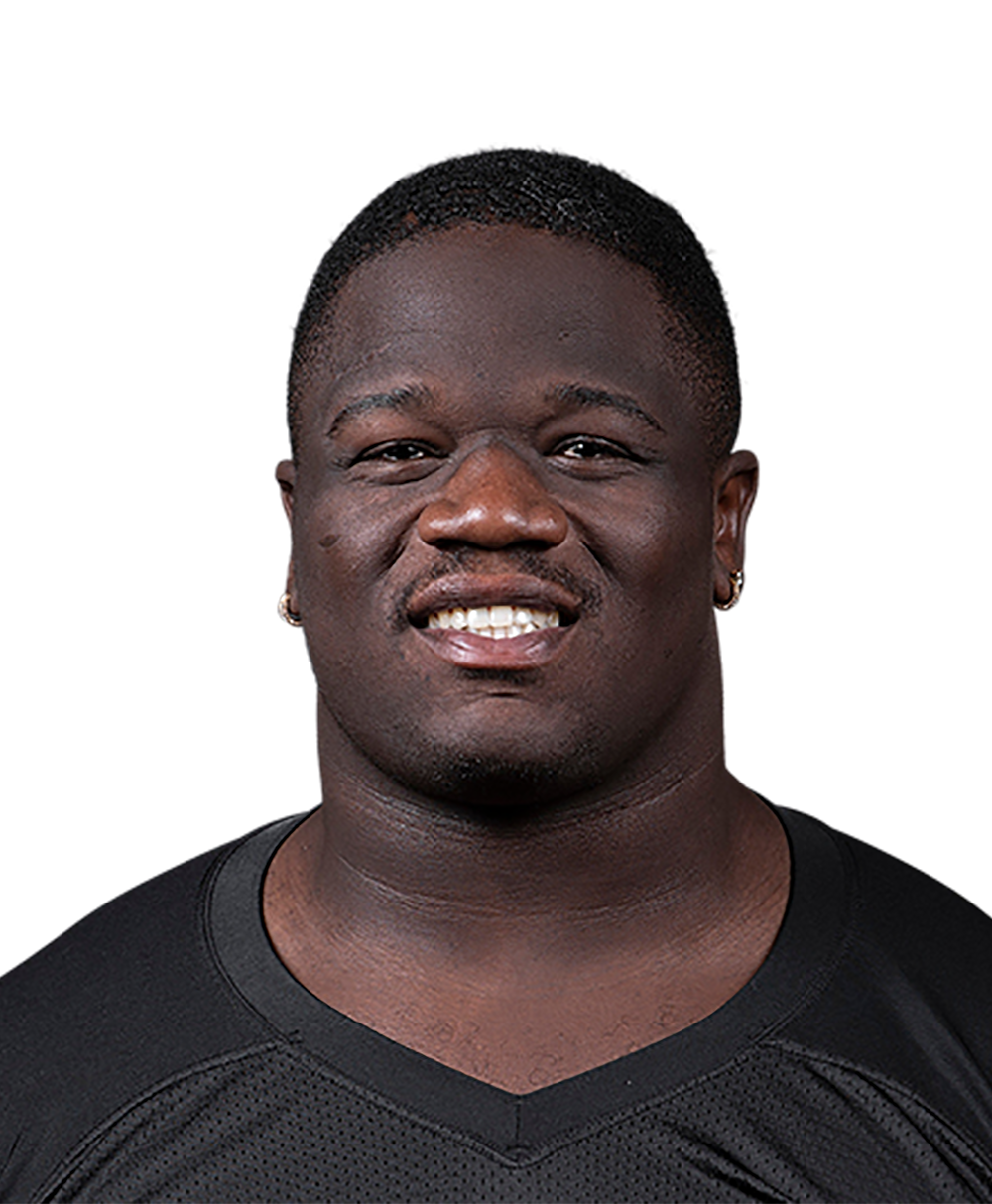 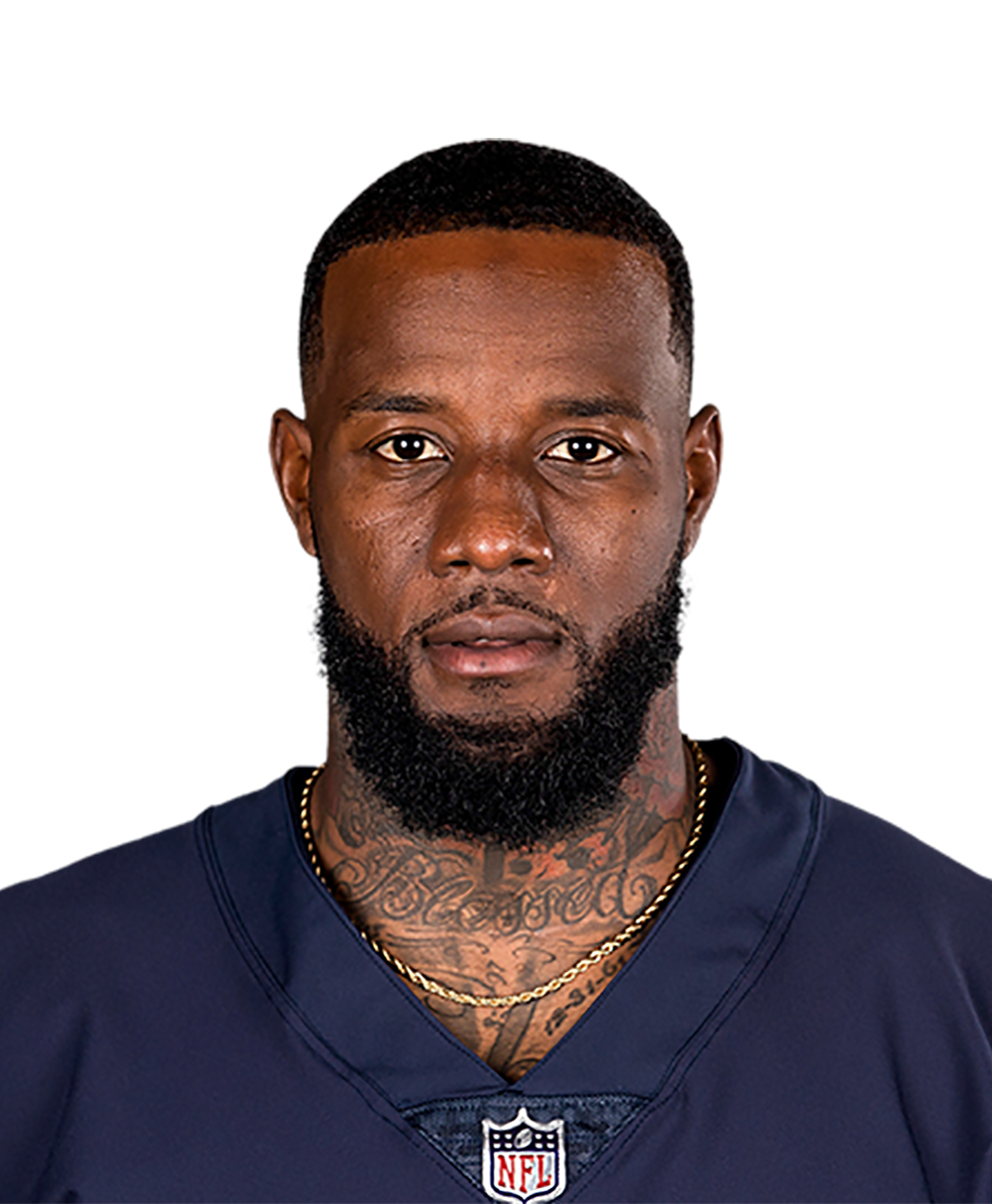 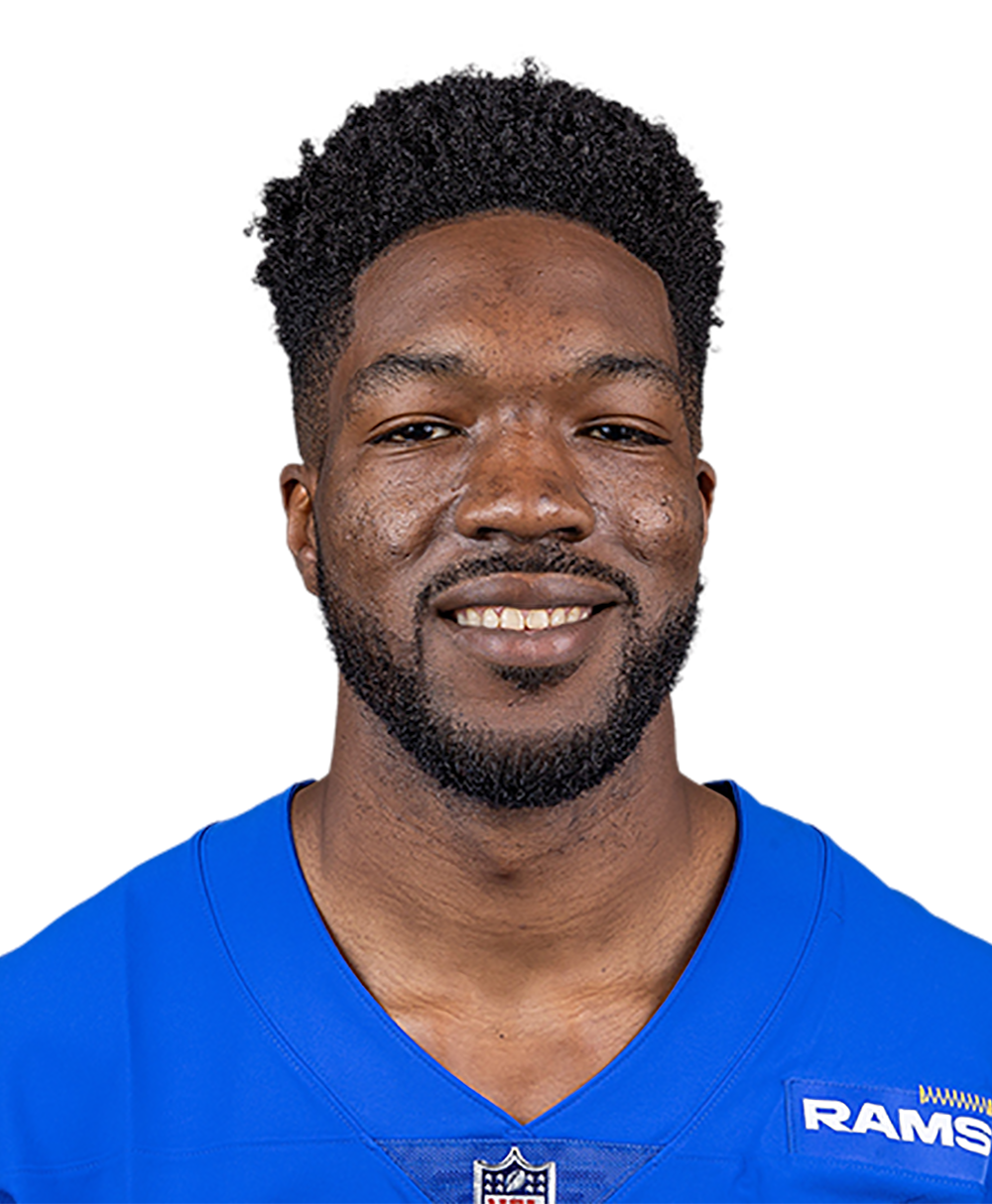 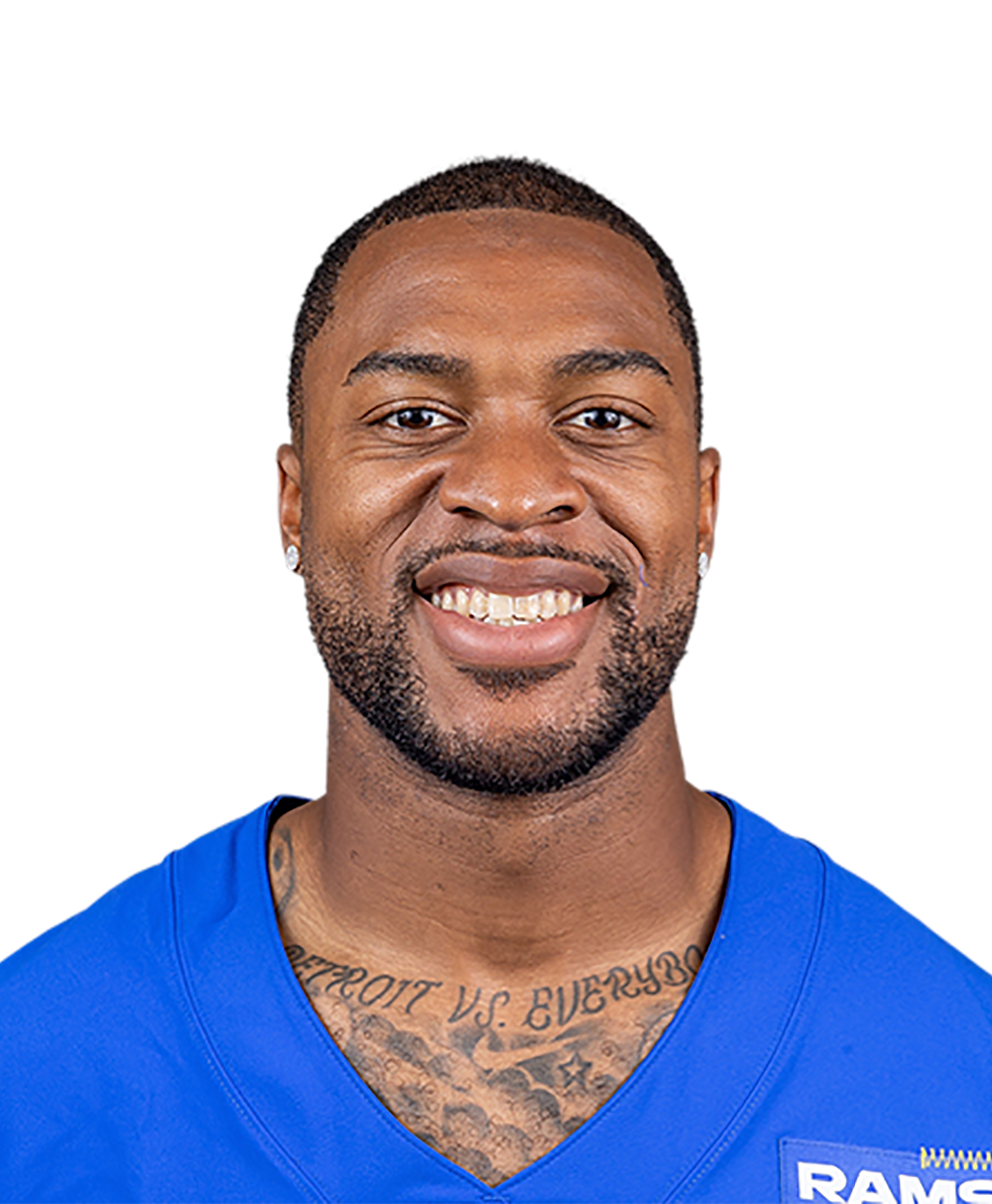 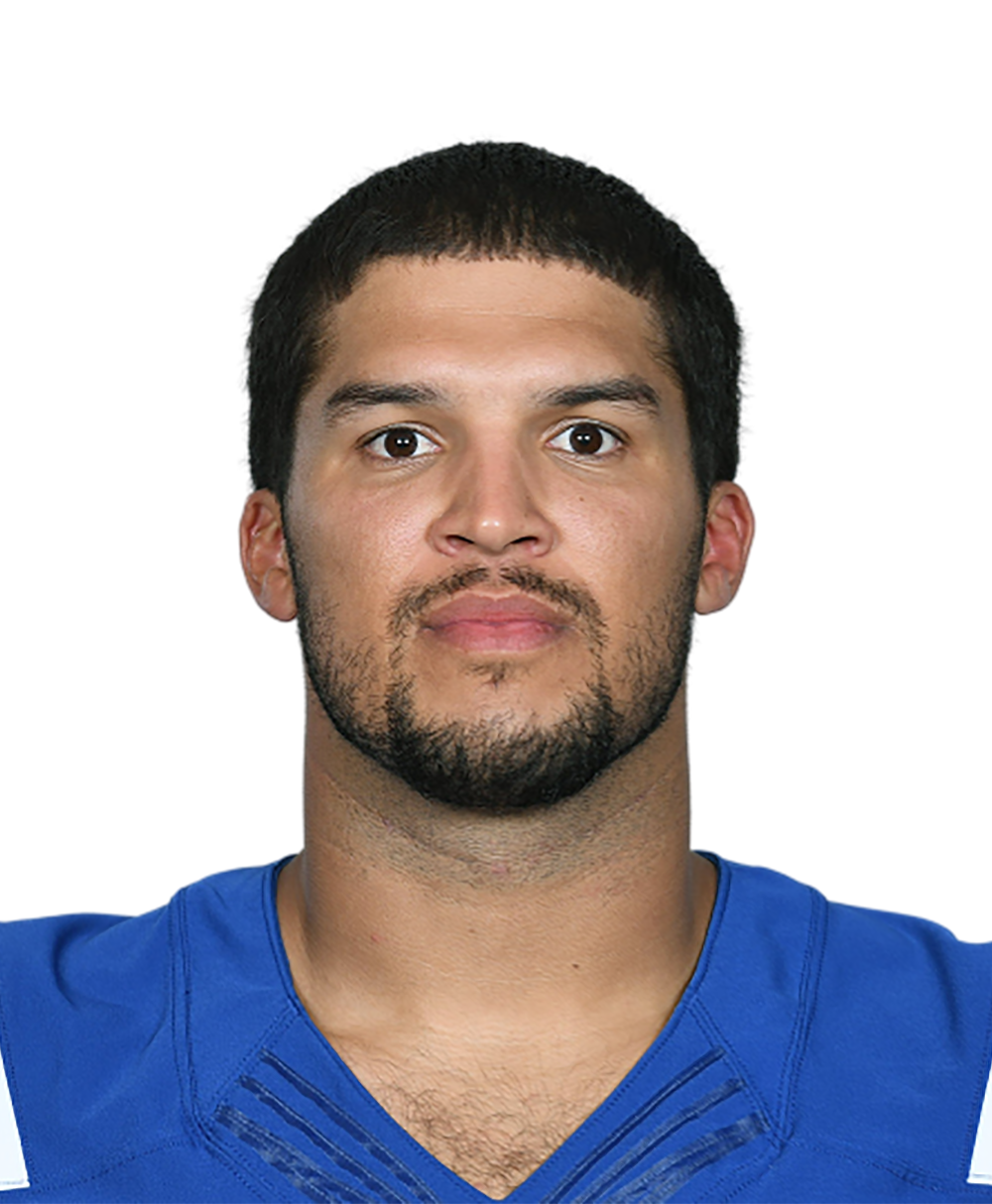 Chicago Bears
share story
Austin Peay at Cincinnati odds, picks and best bets Previewing Saturday’s Austin Peay Governors at Cincinnati Bearcats sports betting odds and lines, with college football betting picks, tips...
4 MINS AGO • USATODAY.COM
Injury report: Kenny Golladay, Desmond Trufant, Joe Dahl OUT vs. Packers The Lions will be missing at least 3 starters on Sunday.
4 MINS AGO • PRIDEOFDETROIT.COM
Fox Sports™ and © 2020 Fox Media LLC and Fox Sports Interactive Media, LLC. All rights reserved. Use of this website (including any and all parts and components) constitutes your acceptance of these Terms of Use and Updated Privacy Policy. Advertising Choices. Do Not Sell my Personal Info