Zion Williamson returned to New Orleans Pelicans practice for the first time in nearly two weeks on Tuesday night and coach Alvin Gentry said the NBA’s top overall draft pick might play when the club resumes its season against Utah on Thursday night.

“It really isn’t a tough decision,” Gentry said after practice in Lake Buena Vista, Florida. “If he’s ready to play, he’ll play. And if he’s not, he won’t.

“You’re not going to risk anything long term for something very, very short term. So we’ll see and evaluate tomorrow where he is — the medical people will — and so will Zion. Zion will tell us how he feels.”

Gentry said Williamson, who left the team on July 16 to attend to a family medical matter, was held out of five-on-five drills and limited largely to three- and five-man sets with no defenders.

The Pelicans have another practice scheduled on Wednesday.

“Obviously, we would love to have Zion. Let’s be honest,” Gentry said. “He’s one of those generational players that can do a lot of things."

After Williamson missed New Orleans’ first 44 games while recovering from right knee surgery, the former Duke star averaged 23.6 points and 6.8 rebounds in his first 19 NBA contests before the coronavirus pandemic suspended the season in March.

“We’re a lot better with him than we are without him; we know that,” guard Lonzo Ball said.

Williamson looked leaner when the club returned to practice in recent weeks has said he worked hard during the NBA’s hiatus on his game and his conditioning.

That kept the Pelicans hopeful that he’d be able to get ready to play quickly when he returned from a family matter that he has kept private. Williamson, who tested negative for COVID-19 daily during his eight-day absence, has been back at the NBA’s base in Disney’s Wide World of Sports since Friday night, when he began an league-mandated four-day quarantine that ended Tuesday.

The Pelicans are 3 1/2 games behind Memphis for the eighth and final playoff spot in the Western Conference. But the NBA has also made it possible in this unusual year to participate in the postseason by finishing ninth and within four games of the eighth seed. In that case, the ninth-place team would have to beat the eighth-place team in two straight to advance to the full NBA playoffs. Portland currently holds the ninth spot, with New Orleans and Sacramento less than one game behind in a tie for 10th. 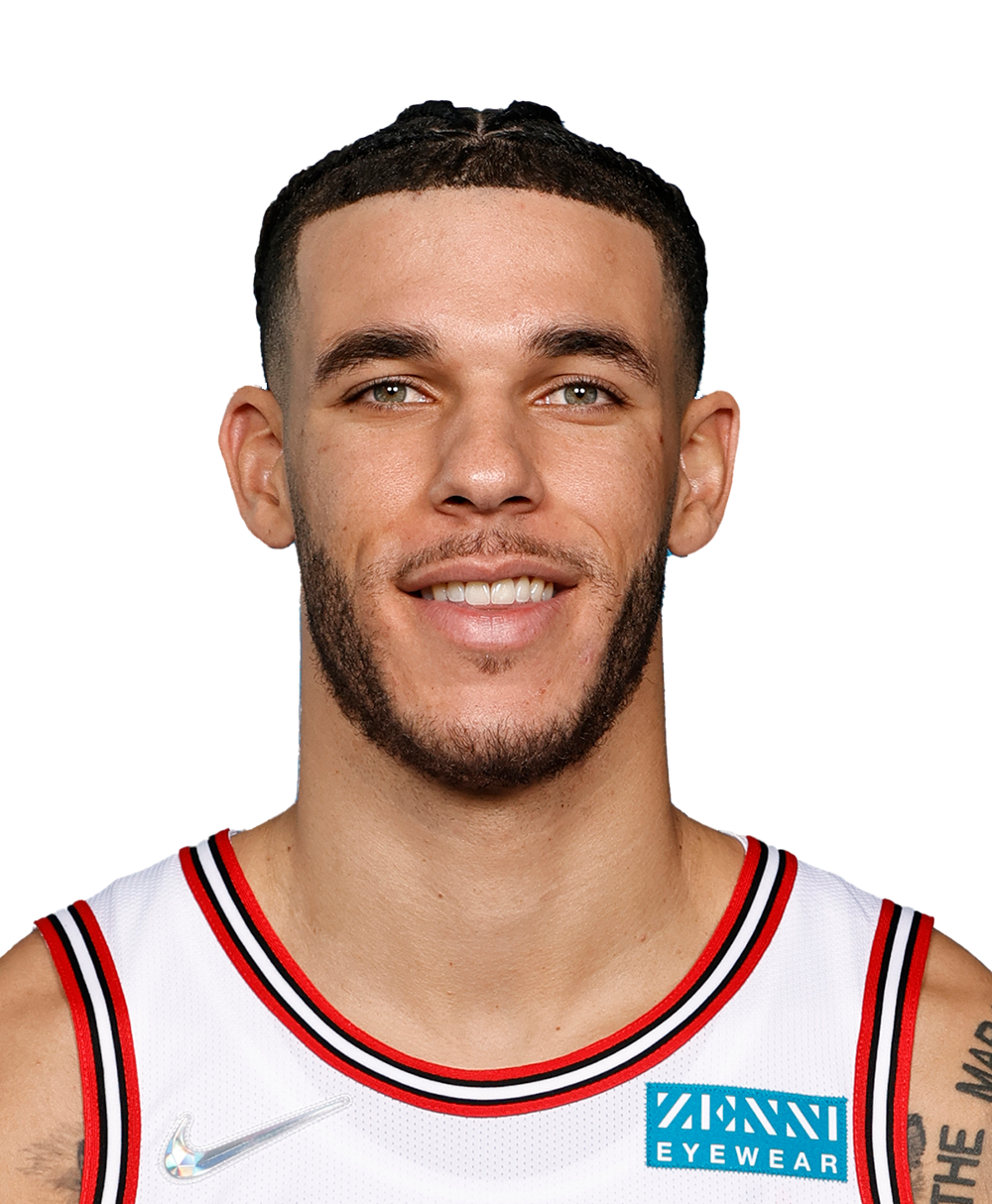 New Orleans Pelicans
share story
Fox Sports™ and © 2020 Fox Media LLC and Fox Sports Interactive Media, LLC. All rights reserved. Use of this website (including any and all parts and components) constitutes your acceptance of these Terms of Use and Updated Privacy Policy . Advertising Choices . Do Not Sell my Personal Info