DENVER (AP) — Antonio Senzatela pitched the first complete game of his career and Elias Díaz hit a two-run homer to lead the Colorado Rockies over the Oakland Athletics 3-1 on Tuesday night.

Senzatela allowed six hits and retired his last eight batters against the AL West leaders for Colorado’s first complete game since German Marquez went the distance in April 2019. The right-hander fanned Mark Canha with a 97 mph fastball and got Jake Lamb on a grounder to end it.

It was the 15th groundball out of the game for Senzatela.

Senzatela (4-2) struck out three and walked one. He threw 74 of his 109 pitches for strikes in a rare pitching gem at Coors Field.

“Old school, well-pitched game pitched on both sides. Our guy was outstanding,” Colorado manager Bud Black said. “Something you don’t see anymore; the complete game by a starting pitcher in this day and age. What a satisfaction for Antonio to have that feeling.

“That’s one of the best feelings in the game for a pitcher.”

Oakland struck first when Tony Kemp’s sacrifice fly scored Lamb in the second inning. It stayed that way until the fifth when Josh Fuentes, who had two hits, singled and went to third on a throwing error by shortstop Marcus Semien. Diaz fell behind 0-2 but lined Sean Manaea’s curveball into the left-field seats to put Colorado ahead 2-1 with his first home run of the season.

Fuentes came up big again in the sixth when he hit a sacrifice fly to score his cousin, Nolan Arenado, and chase Manaea (4-3).

That was more than enough for Senzatela, who earned just his second win in the last five weeks. Colorado won for the second time in seven games.

“It’s one of those nights you just have to tip your cap,” Kemp said. “He threw his off-speed really well, threw it at the bottom of the zone. Not much stuff was zoned up. We got him early on some heaters and then I think he made the adjustment of going with off-speed pitches later. He did a good job. Most of us were off balance.”

Manaea allowed three runs on seven hits and struck out seven over 5 2/3 innings.

Athletics: OF Stephen Piscotty is day to day with a right knee sprain. Piscotty left the first game of Monday’s doubleheader in Seattle and didn’t play in the nightcap. ... Gold Glove 3B Matt Chapman had surgery to repair a torn labrum in his right hip. The operation was performed in Colorado, where he will remain for two weeks.

Rockies: OF Raimel Tapia returned to the lineup after experiencing dizziness Sunday.

With 13 games left in the season, Colorado needs to run off some wins to reach the playoffs. Arenado was blunt in his assessment of the situation when he spoke before Tuesday’s game.

“Eight teams make the playoffs and if we’re not one of those eight teams that’s not a very good sign,” he said. “The goal is to get in the playoffs every year but with eight teams, we have to find a way to fight and get in. If not, that won’t be very good.” 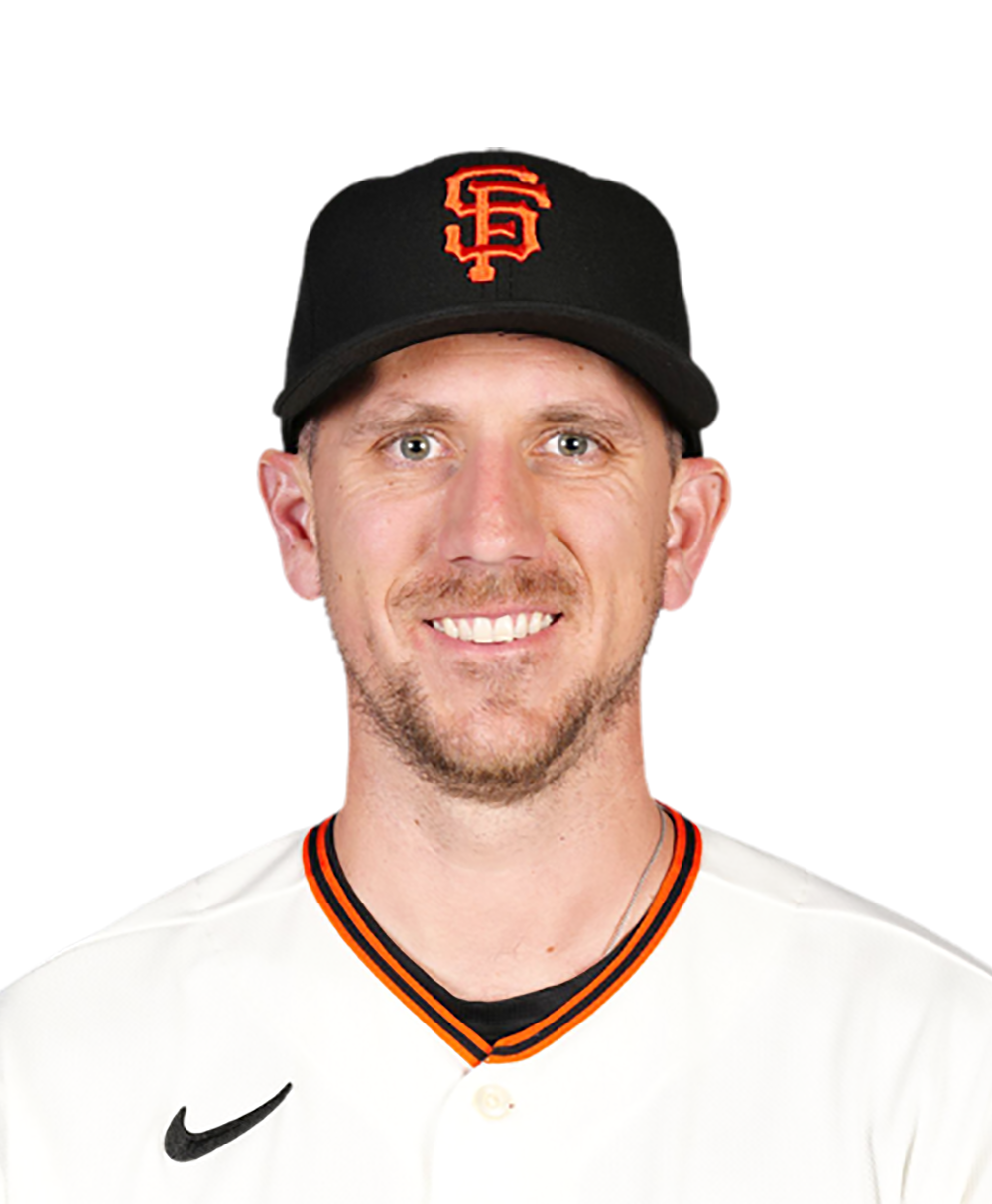 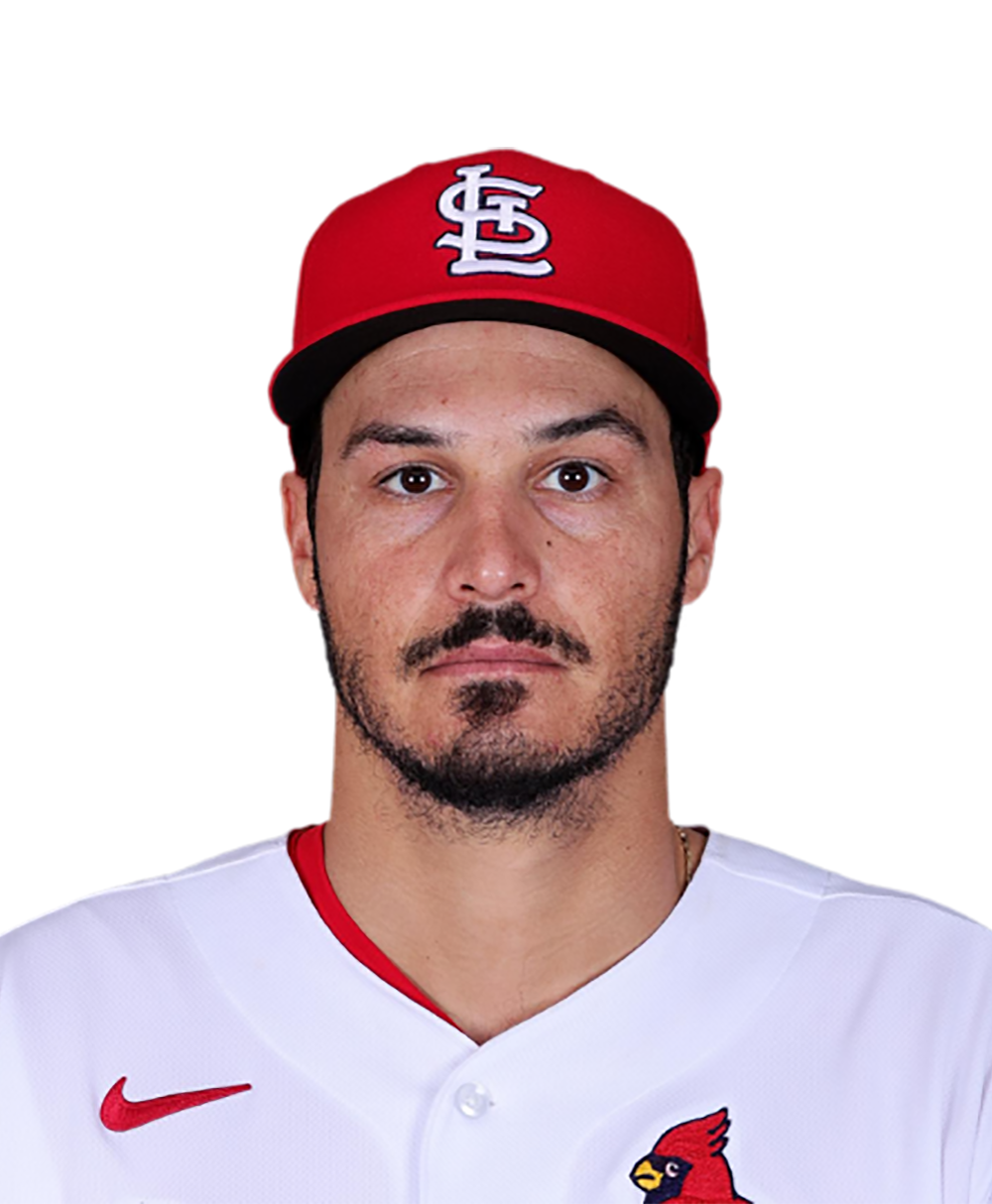 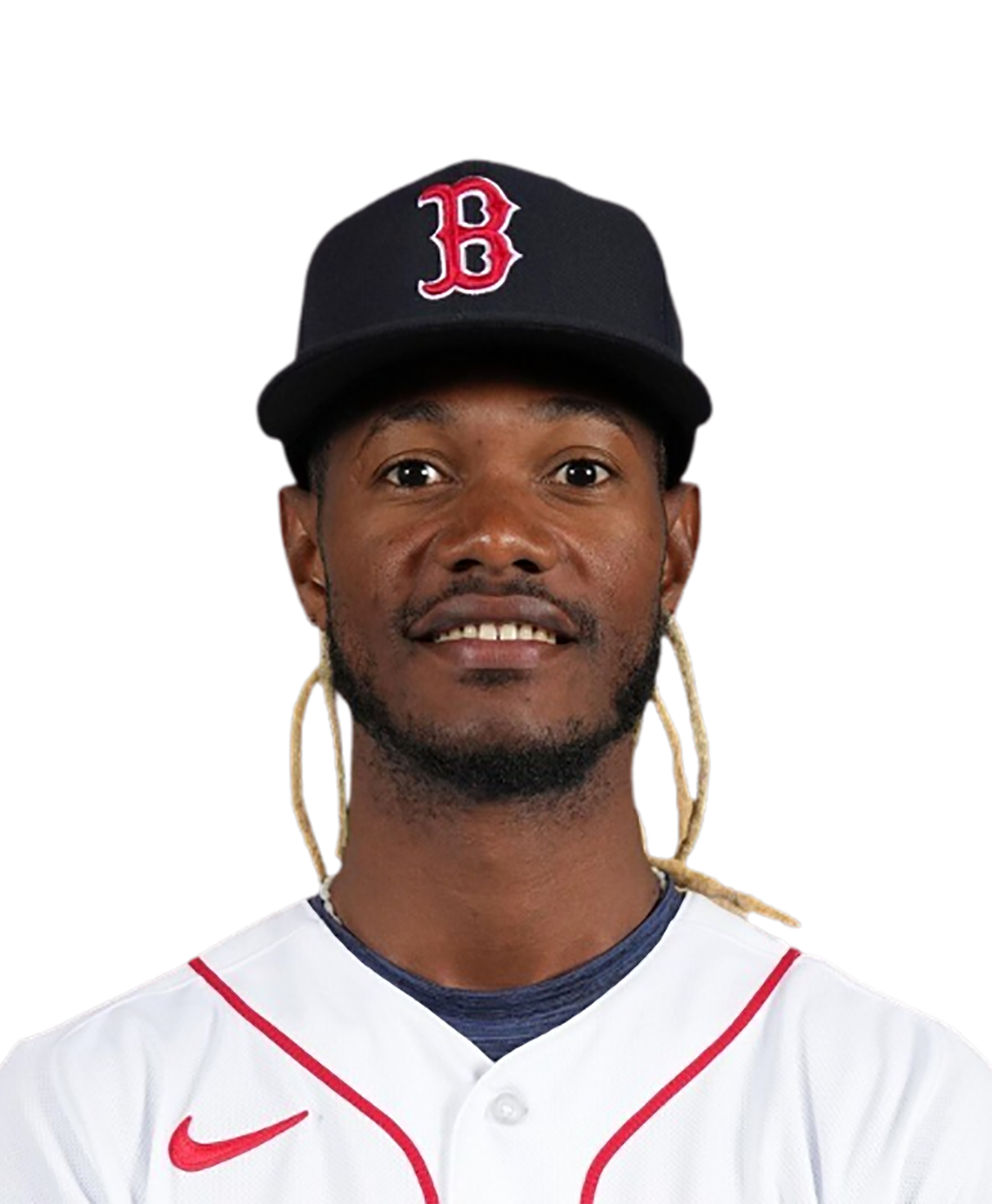 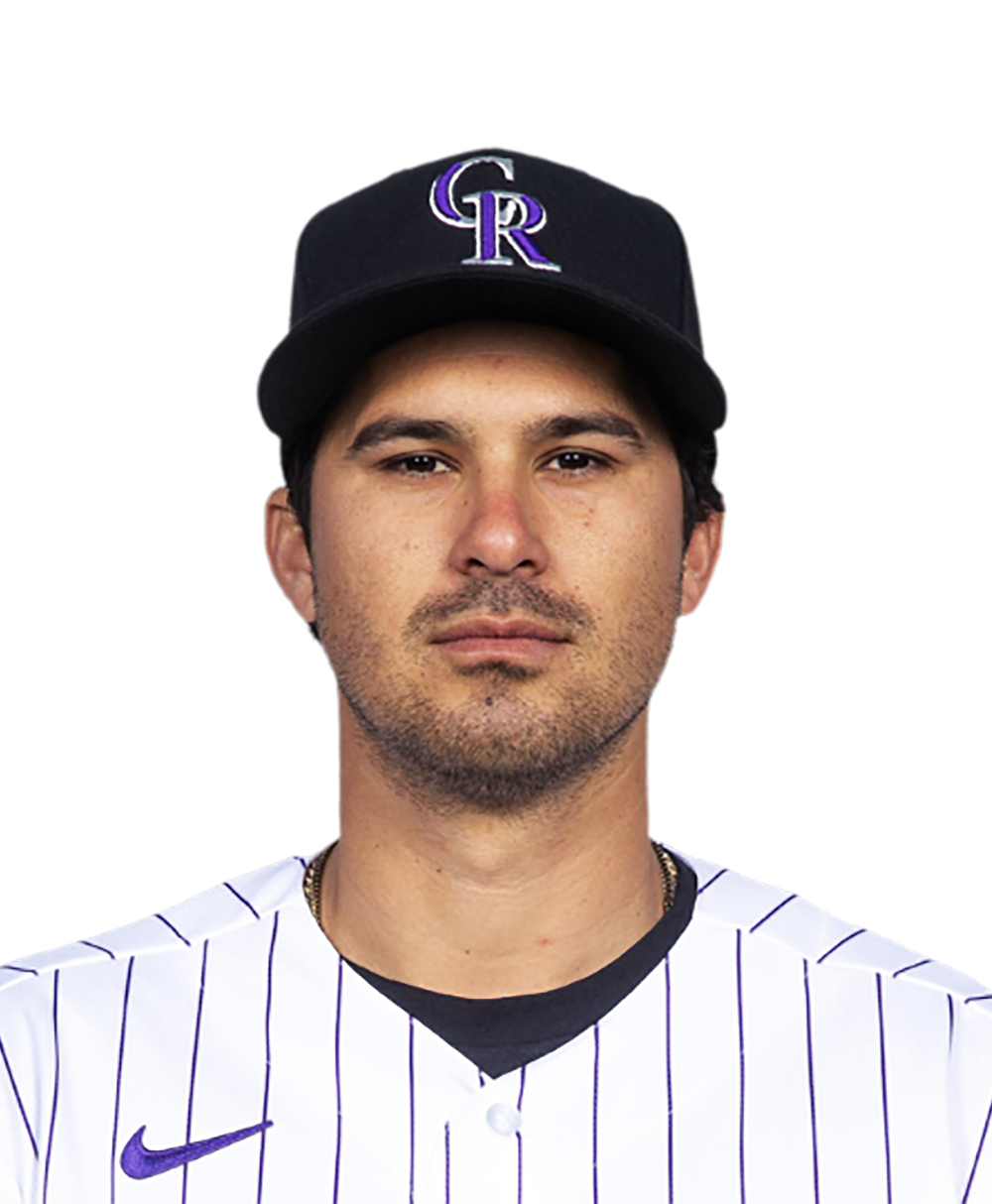 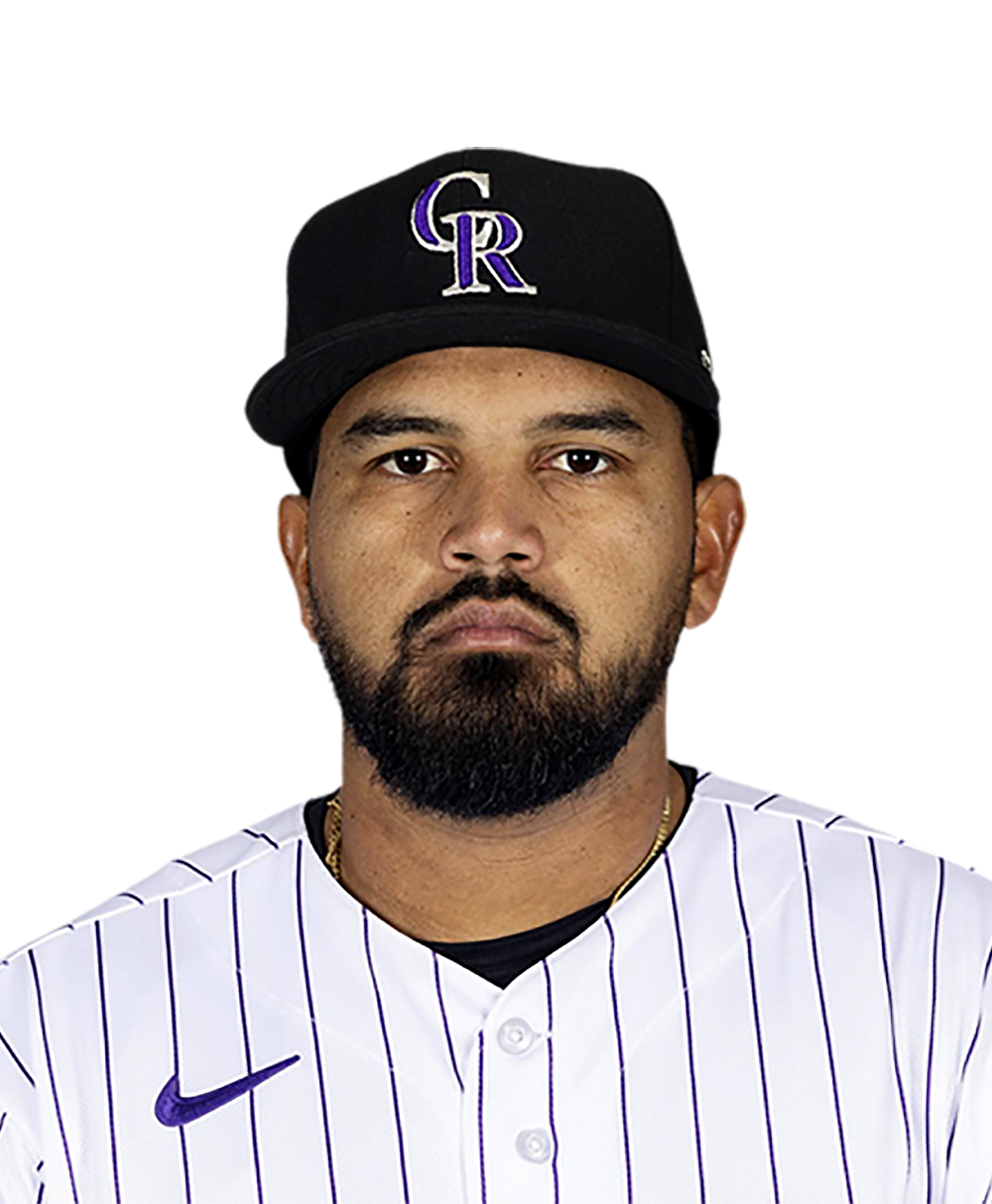 Oakland Athletics
event_recap
share story
Philadelphia Eagles versus their NFC East rivals: Midseason rankings The Philadelphia Eagles are once again at the top of the NFC East. The Philadelphia Eagles' tilt with the New York Giants during Week 7's ve...
6 MINS AGO • INSIDETHEIGGLES.COM
Steelers-Ravens: Five things to know about the Week 8 opponent The Steelers will look to improve to a league-best 7-0 when they face the Ravens on Sunday in Baltimore. Here are five things to know about...
6 MINS AGO • POST-GAZETTE.COM
Fox Sports™ and © 2020 Fox Media LLC and Fox Sports Interactive Media, LLC. All rights reserved. Use of this website (including any and all parts and components) constitutes your acceptance of these Terms of Use and Updated Privacy Policy. Advertising Choices. Do Not Sell my Personal Info