BOTTOM LINE: Old Dominion goes for the season sweep over Marshall after winning the previous matchup in Norfolk. The teams last met on Feb. 5, when the Monarchs shot 46.1 percent from the field en route to an 82-81 victory.

SUPER SENIORS: Marshall has benefited heavily from its seniors. Taevion Kinsey, Jarrod West, Jannson Williams and Mikel Beyers have collectively accounted for 62 percent of the team's scoring this year and 53 percent of all Thundering Herd points over the team's last five games.

CLAMPING DOWN: The Monarchs have given up only 68.3 points per game to conference opponents so far, an improvement from the 73.6 per game they allowed in non-conference play.TERRIFIC TAEVION: Kinsey has connected on 43.3 percent of the 30 3-pointers he's attempted and has made 4 of 12 over his last five games. He's also converted 82.4 percent of his foul shots this season.

STREAK STATS: Old Dominion has won its last six home games, scoring an average of 74.3 points while giving up 66.7.

DID YOU KNOW: Marshall is ranked second among CUSA teams with an average of 79.4 points per game. The Thundering Herd have averaged 83 points per game over their last three games.

Old Dominion Monarchs
event_preview
share story
Out vs. Kings Clarkson (ankle) is out Saturday against the Kings.
Impact As expected, Clarkson will remain out for a second straight game. In his absence, Matt Thomas, Joe Ingles and Miye Oni are candidates to see more action.
5 MINS AGO • ROTOWIRE
Jacob deGrom dominant on the mound again, yet Mets lose in puzzling trend Jacob deGrom was brilliant on Saturday, and yet the Mets lost in a pattern that has become all too familiar for their fans.
6 MINS AGO 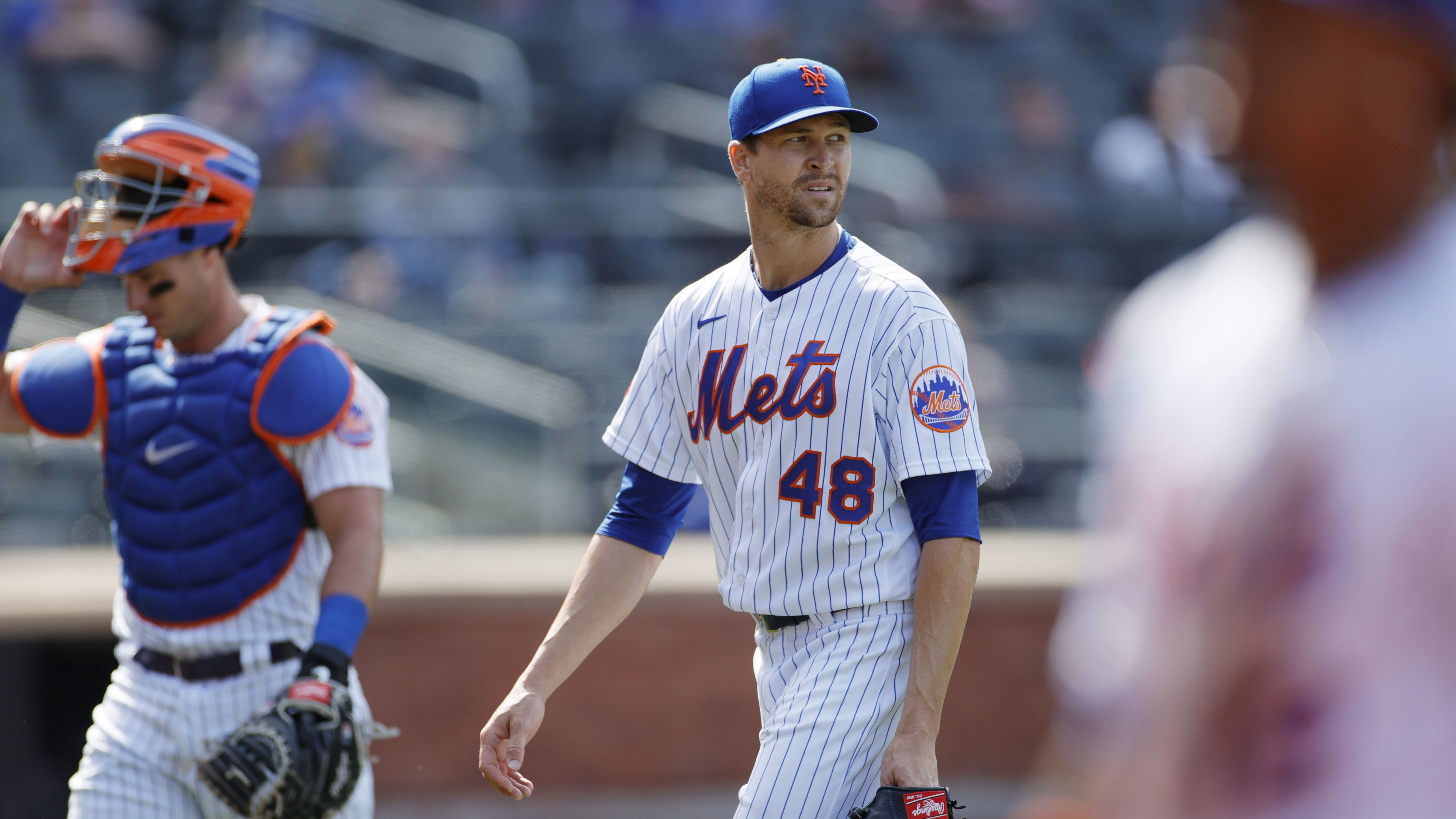