BOTTOM LINE: Georgia Southern seeks revenge on Coastal Carolina after dropping the first matchup in Statesboro. The teams last played each other on Jan. 29, when the Chanticleers shot 50.8 percent from the field while limiting Georgia Southern's shooters to just 33.9 percent en route to a 79-62 victory.

CLAMPING DOWN: The Eagles have given up only 68.4 points per game across nine conference games, an improvement from the 79 per game they allowed in non-conference play.DOMINANT DEVANTE': Jones has connected on 43.2 percent of the 81 3-pointers he's attempted and has made 11 of 23 over his last five games. He's also converted 88.5 percent of his foul shots this season.

PASSING FOR POINTS: The Chanticleers have recently converted baskets via assists more often than the Eagles. Georgia Southern has an assist on 35 of 68 field goals (51.5 percent) over its previous three outings while Coastal Carolina has assists on 49 of 85 field goals (57.6 percent) during its past three games.

DID YOU KNOW: Coastal Carolina is ranked seventh among Division I teams with an average of 85.6 points per game. 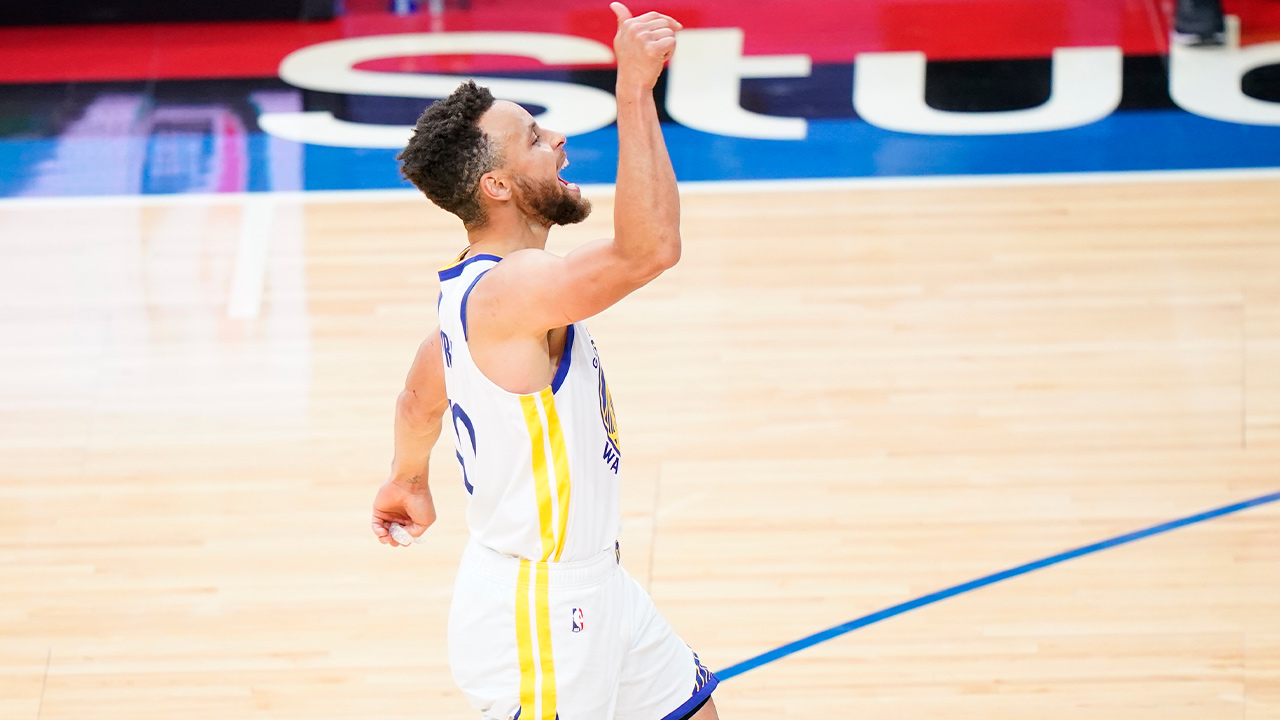