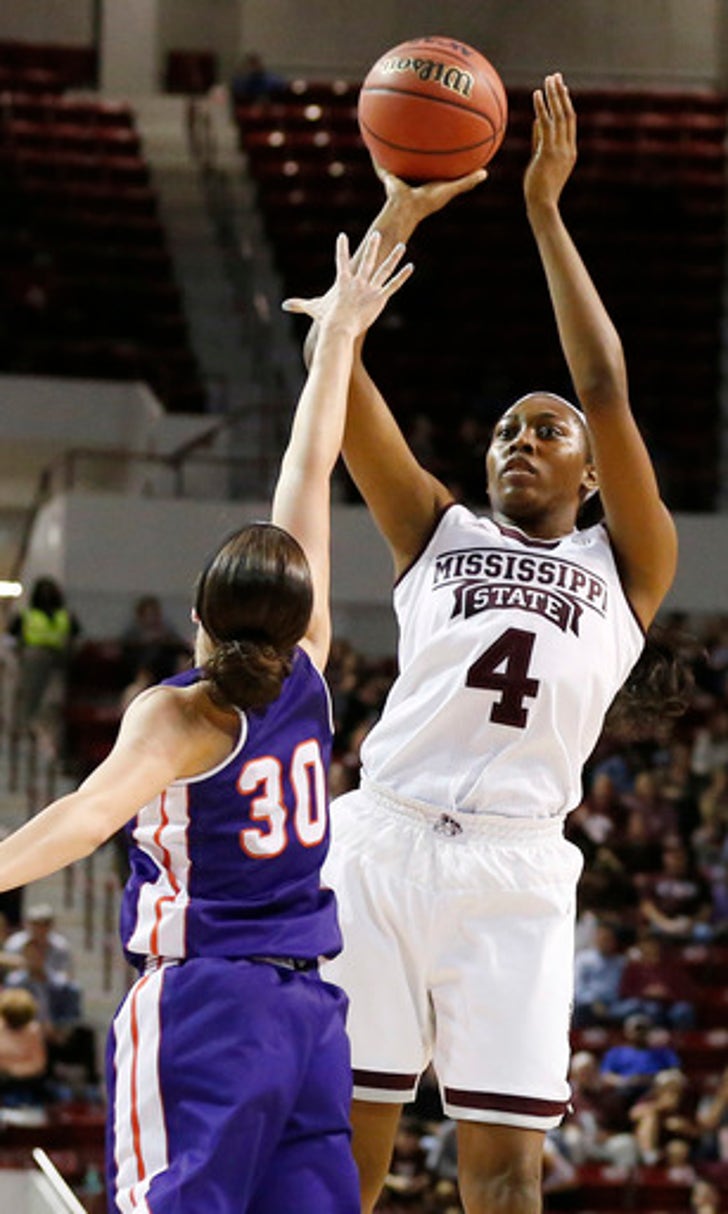 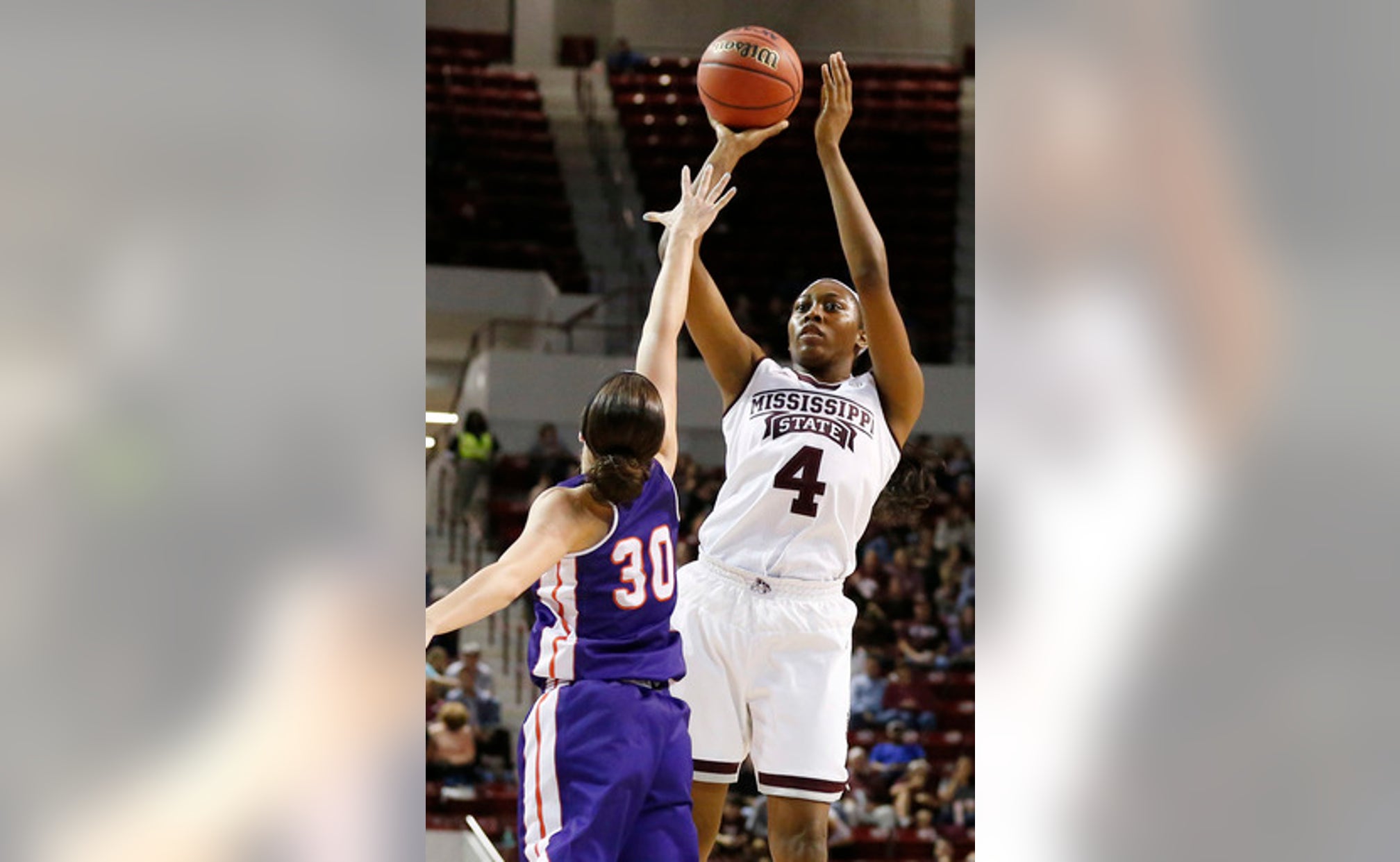 The 76-point margin of victory was the second-largest in Mississippi State history. The Bulldogs (14-0) remained unbeaten and are one of eight undefeated teams in the country.

''I thought (Vivians and Richardson) were really good and offensively, we seem to be able to score some points,'' Mississippi State coach Vic Schaefer said. ''I expected there to be some rust but I was pleased with the way we played overall. Defensively, we have some issues but we did force 32 turnovers.''

Richardson was 10 of 12 from the floor and also added eight rebounds and two blocked shots.

''(Richardson) got to the rim and she didn't settle tonight,'' Schaefer said. ''I thought she attacked the glass and had a mixture of jumpers. But she was also looking to drive the ball and she had four offensive boards, too.

''When Victoria gets heated up, she is tough to stop. But she got a lot of her points in transition tonight, which I like because it really opens her up.''

Vivians was 3 of 7 from 3-point range and also had five of the Bulldogs' 15 steals. Mississippi State went unbeaten during its nonconference schedule. Southeastern Conference play begins Sunday at home against LSU.

''I am pretty sure we are ready,'' Vivians said. ''We are a veteran team so we know what to expect coming into SEC play. We are prepared for it with all that we've been through so far.''

Mississippi State grabbed control from the start and jumped to leads of 13-2 and 22-4. The Bulldogs shot 52.2 percent in the first quarter and had a 31-9 advantage after one quarter.

Mississippi State cooled off a little bit in the second quarter but still led 46-13 at halftime. The Bulldogs forced 17 turnovers in the opening half compared to just three turnovers of their own.

Northwestern State finished with 32 turnovers and shot just 20.3 percent for the game. The Lady Demons made just 1 of 19 on 3-point attempts.

Northwestern State: The Lady Demons entered the game with a 79.6 percent showing from the free-throw line, which ranked 6th in the nation. But Northwestern State made just 5 of 9 from the line on Wednesday against the Bulldogs.

Mississippi State: The Bulldogs open the SEC schedule on Sunday and host LSU at Humphrey Coliseum.

Louisiana Tech Bulldogs
share story
those were the latest stories
Want to see more?
View All Stories
Fox Sports™ and © 2020 Fox Media LLC and Fox Sports Interactive Media, LLC. All rights reserved. Use of this website (including any and all parts and components) constitutes your acceptance of these Terms of Use and Updated Privacy Policy. Advertising Choices. Do Not Sell my Personal Info