What transfers do the Bundesliga's top teams need to make?

Don't look now, but the new Bundesliga season is just five weeks away, and though the 18 clubs got most of their business done early in the transfer window, there are still some obvious holes that need to be filled for the league's top contenders. Let's take a look at who still has to do what before the first ball is kicked on August 26.

Carlo Ancelotti could use another striker before the start of the season.

Seriously? Does this team really need anyone else?

Bayern have already made some shrewd moves this summer. They signed 18-year-old Renato Sanches before he was named the Euros' Young Player of the Tournament. They also added Mats Hummels to partner up with Jerome Boateng, giving Bayern the same defensive nucleus that won the World Cup for Germany two summers ago.

Bayern are loaded in midfield and on defense, but Bayern still lack a true center forward to back up Robert Lewandowski. Should the big Pole go down with a significant injury, there's no real Plan B for Carlo Ancelotti, who isn't a big fan of playing a 'false nine,' which Thomas Muller could do in a pinch. The problem will be finding someone content to stay on the bench, but who has enough quality for the Champions League should the worst-case scenario unfold.

Best buds Mario Goetze and Marco Reus could be reunited in Dortmund as early as this week.

But Dortmund can't be done dealing after the most recent departure of Mkhitaryan left them with a giant hole at playmaker. Luckily, Dortmund have over €120 million to play with thanks to their big summer sale, and the return of Mario Goetze after an underwhelming three years at Bayern is reportedly nothing more than a formality at this point. Andre Schurrle from Wolfsburg is said to be closing in on a deal as well, meaning Thomas Tuchel will have gotten quite the impressive haul to offset those key losses.

Omer Toprak will stay in Leverkusen for another season, but presumably only for one.

Leverkusen added Germany international Kevin Volland from Hoffenheim to an already stacked offense that includes Javier Hernandez, Karim Bellarabi, Julian Brandt, Admir Mehmedi and Stefan Kiessling. But Leverkusen really should be looking to add another defender ahead of an uncertain summer in 2017.

This week, Dortmund ended their pursuit of Omer Toprak, balking at Leverkusen’s asking price of €25 million, but Toprak has a buyout clause of just €12 million next summer and Dortmund will likely pounce for Bayer’s vice captain then. Since recent Germany debutant Jonathan Tah will also figure to attract some suitors next summer, the time is now for Leverkusen to add to their stable. Austria’s Aleksander Dragovic is said to be at the top of Roger Schmidt’s wish list. 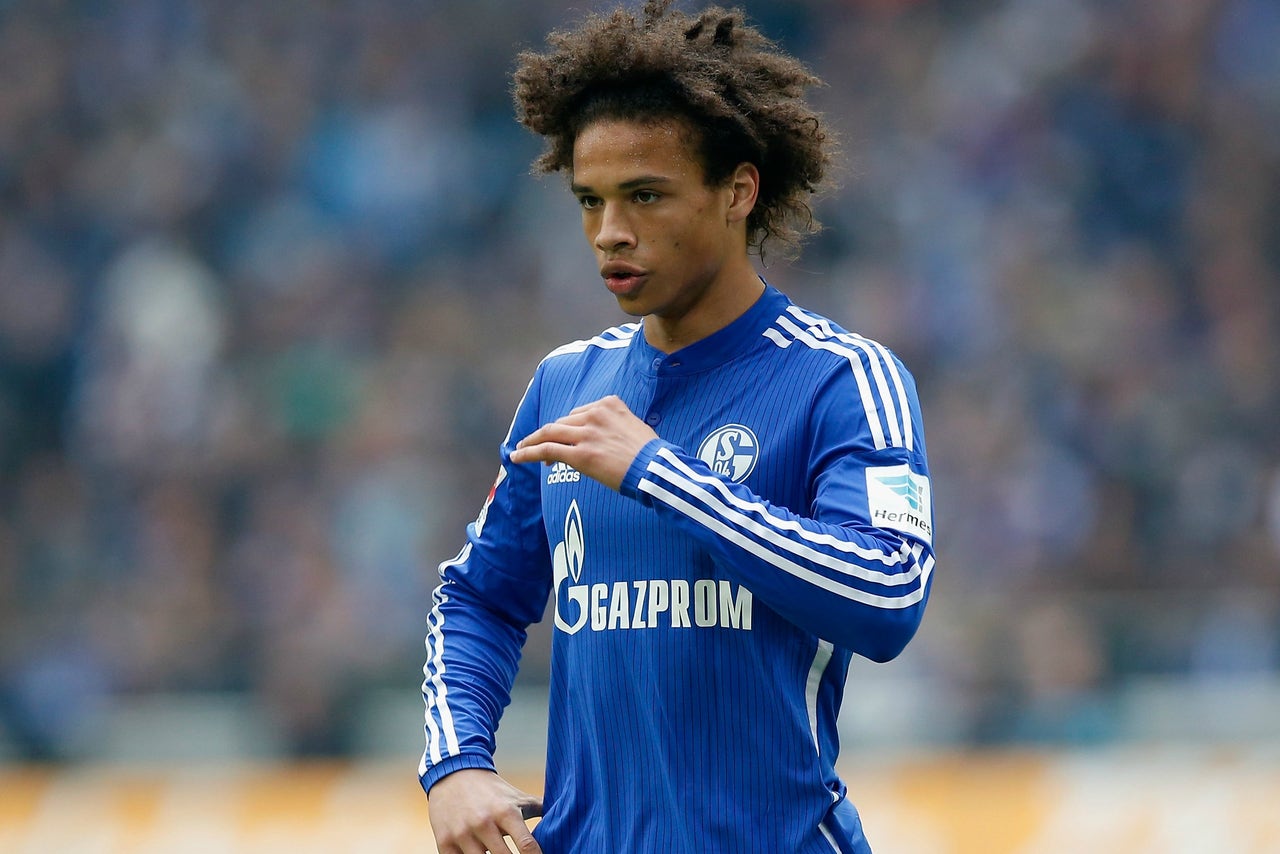 Leroy Sane looks primed for a move to the Premier League.

The Royal Blues' budding superstar Leroy Sane told his bosses this week that he wants to leave the club this summer. A transfer always seemed inevitable with Manchester City, Real Madrid and Bayern Munich all eyeing the 20-year-old, but Schalke were hoping to keep Sane at least one more season until his buyout clause of €37 million went into effect.

Those hopes are now dashed, with Man City already reportedly offering €50 million for the want-away star. After losing Julian Draxler to Wolfsburg on the final day of the transfer window last year, at least Schalke have a good amount of time (and money) to find a replacement this time around, but it won't be easy.

Wolfsburg might still lose Andre Schuerrle, Julian Draxler, or both this summer.

After a weird season in which they made it to the Champions League quarterfinals but slumped to 8th place in the Bundesliga, Wolfsburg are in danger of a massive roster overhaul. Defensive rock Naldo is already off to Schalke, Andre Schurrle's deal to Borussia Dortmund is all but wrapped up, and the line of suitors for Julian Draxler, who is said to be open to a move, is long and flush with cash.

Ex-Germany international Max Kruse's future is also up in the air, and should he leave the Wolves as well, Bas Dost would be the last remaining No. 9 after the club wisely moved on from the Nicklas Bendtner Experiment. That's too many question marks for a club that wants to return to the Champions League, so expect chief executive Klaus Allofs to get busy. A couple names that have been thrown about are Dortmund's Jakub Blaszczykowski and Besiktas striker Mario Gomez, who's primed for a return to the Bundesliga after an impressive Euros with Germany.