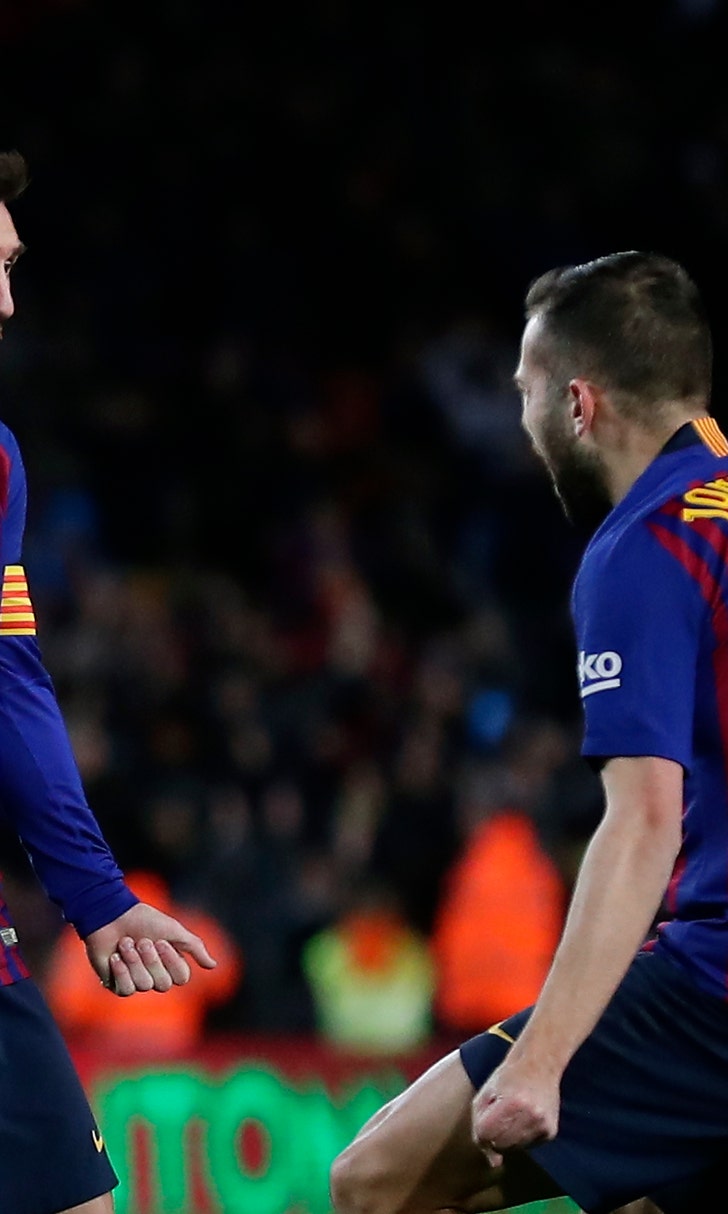 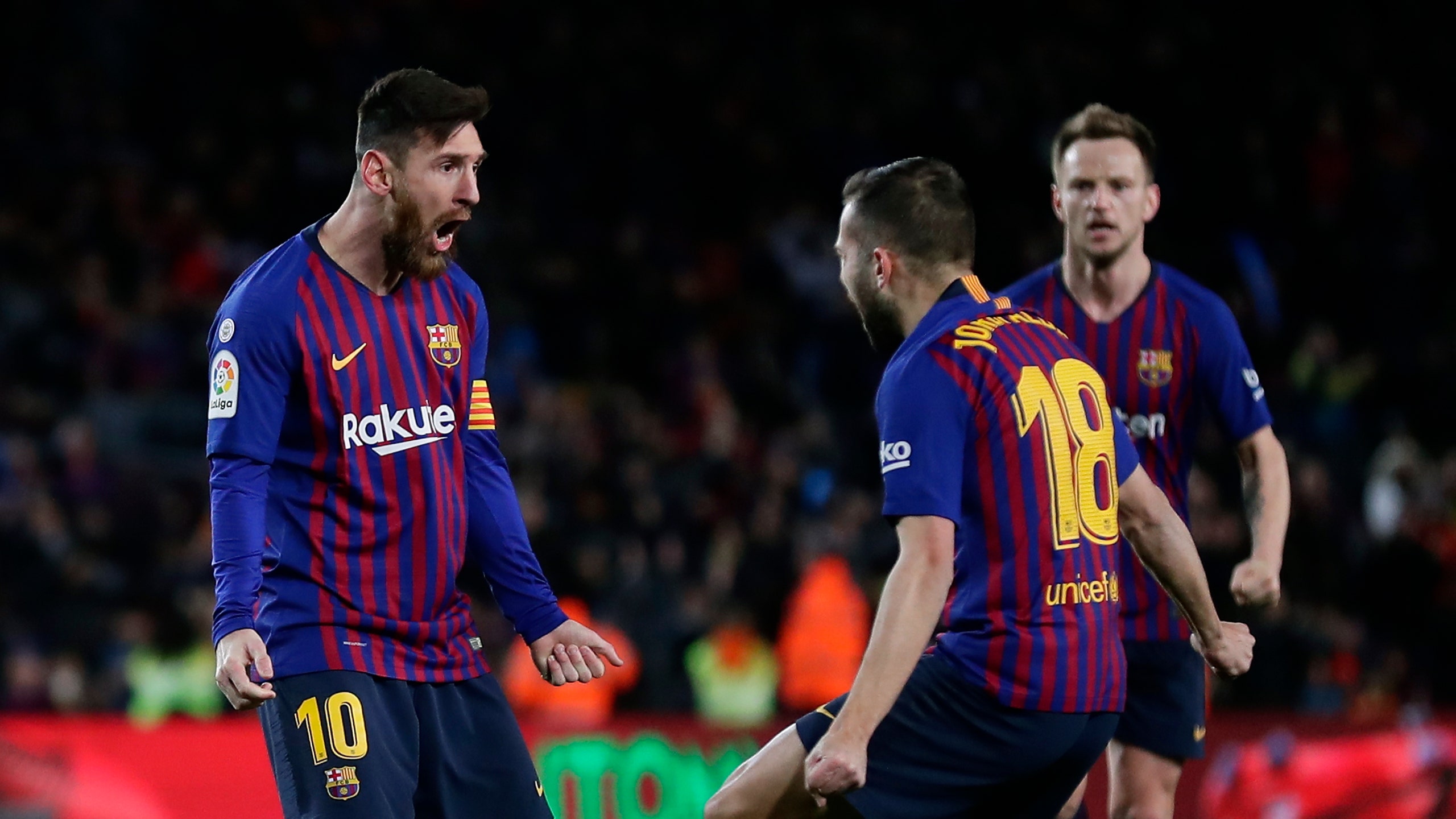 Unconvincing debut for Morata as Atletico beaten by Betis

The newly signed striker had a lackluster debut as second-placed Atletico lost 1-0 at Real Betis on Sunday to miss its chance to move closer to league leader Barcelona.

Atletico could have gone within three points of Barcelona — after the Catalan club was held by Valencia to a 2-2 draw at Camp Nou Stadium on Saturday — but it conceded a second-half penalty kick and lost for the first time in 19 league matches. It now trails Barcelona by six points after 22 matches.

Third-placed Real Madrid moved two points behind Atletico after a comfortable 3-0 home win over Alaves, with Karim Benzema scoring for the fourth straight game. The city rivals will meet next weekend at Atletico's Wanda Metropolitano Stadium, with second-place up for grabs. Before that, Real Madrid faces Barcelona on Wednesday in the first leg of the Copa del Rey semifinals.

Diego Simeone's Atletico had been unbeaten in the league since a 2-0 loss at Celta Vigo in the third round of games. The setback at Benito Villamarin Stadium was only the third loss for Atletico in 33 matches in all competitions this season.

"We had the chance to cut into their lead but couldn't do it," Atletico defender Juanfran Torres said. "But we are not giving up."

Morata, Atletico's biggest signing in the winter transfer window, played from the start but wasn't much of a factor. The former Real Madrid striker, who arrived last week on a 18-month loan from Chelsea, had opportunities but seemed out of sync with his new teammates.

"He's only been here for a few days," Simeone said. "He worked well, with a lot of enthusiasm. Hopefully he will start scoring soon, we are going to need his goals."

Simeone and Morata demanded a penalty when the striker was brought down inside the area early in the second half.

A few moments later, midfielder Sergio Canales converted the 65th-minute winner from the penalty spot after Atletico defender Filipe Luis was called for a handball inside the area.

The victory was Betis' first against Atletico since Simeone took over the Madrid club late in 2011 and moved the Sevilla side to sixth in the league.

Real Madrid defeated Alaves at Santiago Bernabeu Stadium for its fourth straight win in the league, with Benzema scoring in the first half for his sixth goal in the last four matches — and 18th of the season.

Vinicius Junior, who helped set up Benzema's opener, added to the lead with a 80th-minute shot from inside the area, and substitute Mariano Diaz closed the scoring with a powerful diving header in stoppage time.

Madrid has won all its league games since starting the year with a draw at Villarreal and a home loss to Real Sociedad.

It was the third defeat in a row for Alaves, which dropped to seventh in the standings.

Villarreal continued its disappointing season with a 2-2 draw against Espanyol.

Second-to-last Villarreal squandered a two-goal lead as its winless streak in the league reached nine matches.

The match marked the return of coach Javi Calleja, who was re-hired last week less than two months after being fired by the club. He replaced Luis Garcia Plaza, who was let go after winning only one of his nine matches after replacing Calleja.

Espanyol, winless in five matches in all competitions, is 14th. The Catalan club gave a debut to China forward Wu Lei, who came on as a second-half substitute after being signed at the end of the transfer window.

Girona lost 3-0 at Eibar to have its winless streak extended to 12 matches in all competitions.

It dropped to 16th with the loss, its fifth in a row. Eibar stayed 10th.