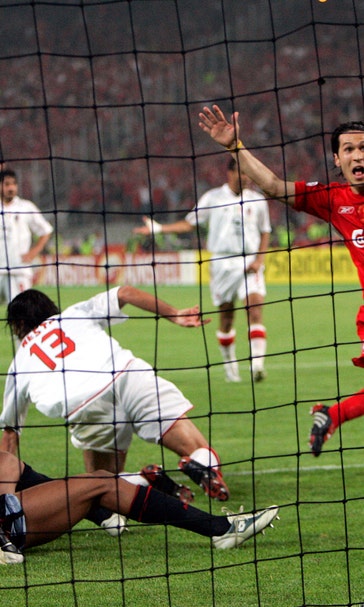 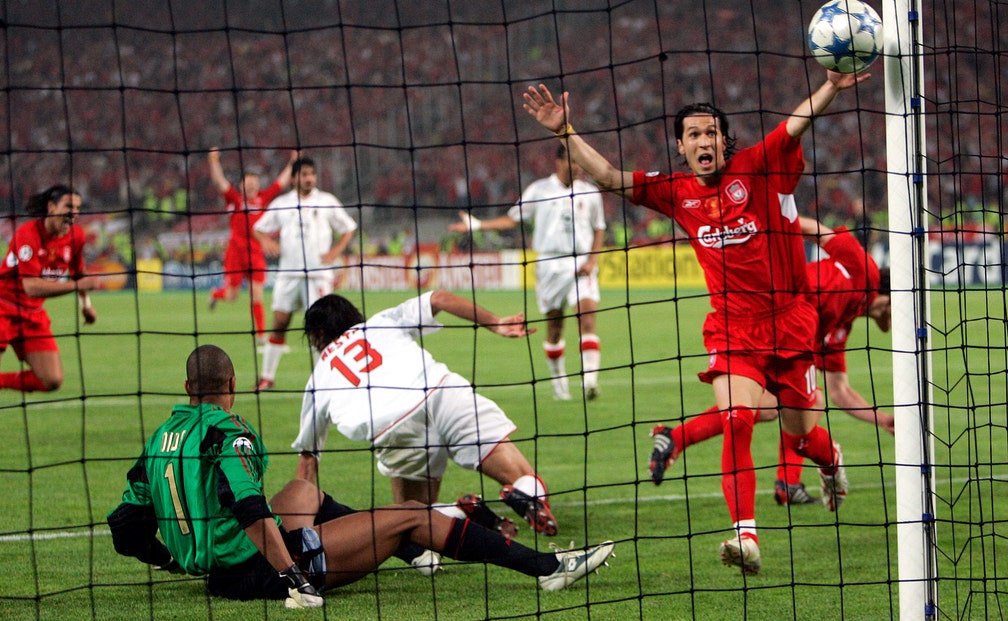 UEFA is planning to move the Champions League final away from Istanbul and is considering other locations as planning and scheduling is shaken up by the coronavirus pandemic.

The UEFA executive committee will meet on June 17 to examine the findings of a working group that has been assessing how to complete competitions that were suspended in March and are likely to finish without any fans in stadiums.

UEFA is aiming to complete its elite club competition in August after the delayed domestic leagues of the remaining sides have managed to conclude. The Champions League round of 16 has yet to be fully completed.

The Champions League final was due to be staged this Saturday — May 30 — at Ataturk Olympic Stadium in Istanbul.

One person with knowledge of the planning said UEFA had already concluded using Istanbul was no longer practical this year and that one option was to stage the remaining matches in one city. The person spoke to The Associated Press on condition of anonymity to discuss ongoing planning.

There are ongoing restrictions for travel across Europe, with international flight arrivals currently banned by Turkey.

The priority for the location of matches is the accessibility to players and officials as there are unlikely to be any fans allowed into the remaining Champions League games. The means the choice of Champions League final venue is likely to be determined by travel logistics amid ongoing COVID-19 curbs and the ability to implement the hygiene and testing necessary.

The most experienced European nation playing during the pandemic is Germany, which was the first of the major leagues to resume two weeks ago.

The Europa League is also in flux but one club confirmed plans to play the final eight in a single city.

Spanish club Getafe is due to play Inter Milan in the last 16.

“It seems what they want to do is to play the quarterfinals and semifinals at the same venue,” Getafe president Ángel Torres told Spain’s Onda Cero radio. "It seems they will take the decision on June 17.”

UEFA said a variety of options are being explored for their competitions but no decisions have been made.

NBA 6-Pack: Westbrook & Harden Cook Bucks
Sunday featured a battle of the last 3 MVPs. Here are the Top 6 things you need to know after Day 4 in the NBA bubble.
5 hours ago
College Basketball

Luka Garza returns
On Sunday, Iowa center Luka Garza announced he will withdraw from the NBA draft and instead return to school for his senior season.
13 hours ago

Dumba Becomes First NHL Player To Kneel
The Canadian defenseman delivered a powerful speech and message prior to the start of the NHL's Western Conference playoffs.
13 hours ago 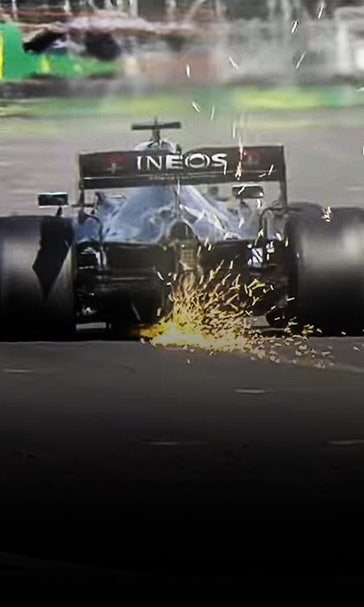 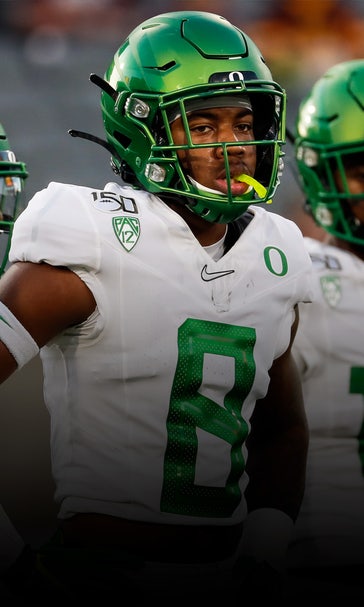 Group of Pac-12 Players Lists Demands
Threatening to opt out of games, some players are asking for health and safety protections, revenue sharing, and more.
16 hours ago
those were the latest stories
Want to see more?
View All Stories
Fox Sports™ and © 2020 Fox Media LLC and Fox Sports Interactive Media, LLC. All rights reserved. Use of this website (including any and all parts and components) constitutes your acceptance of these Terms of Use and Updated Privacy Policy . Advertising Choices . Do Not Sell my Personal Info