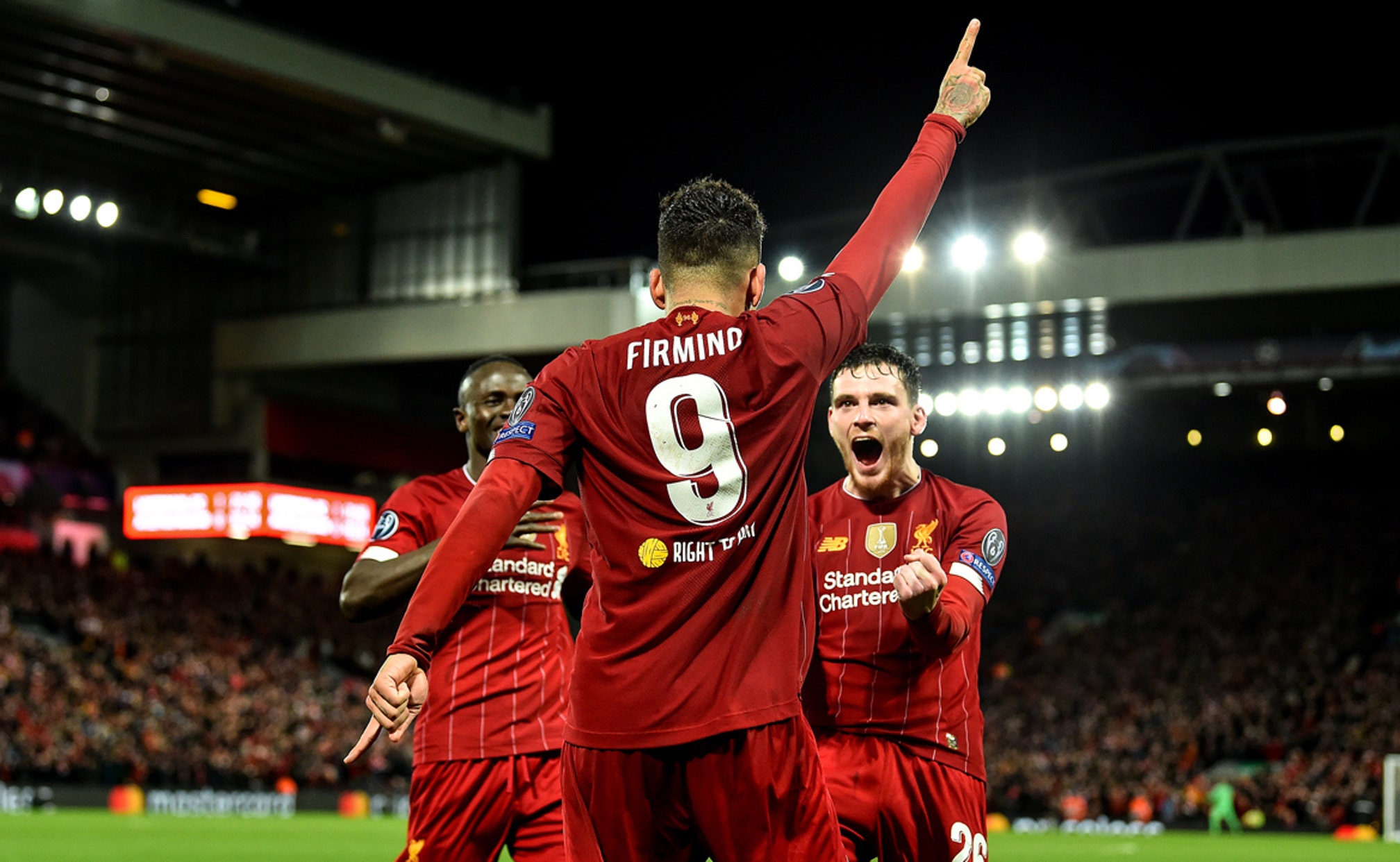 Over the past couple of generations, a wedge has been driven between those who watch what was formerly Britain’s working class game and the men who play it at the highest level, the chasm exacerbated by the ever-increasing gap in wealth between soccer pros and the rest of society.

Yet it was more than possible to spare a thought for the squad of Liverpool over these past couple of months, and, by extension, the loyal fan base that treasures what the organization stands for.

When COVID-19 began to take full hold in the United Kingdom, Liverpool was preparing to put the finishing touches to one of the most extraordinary campaigns English soccer has ever seen.

As the EPL was summarily halted on March 13, the club had won 27 of its 29 matches, with one draw and a single defeat. It was on 82 points, having opened up a monumental gap of 25 over Manchester City. Southampton, in 14th place, was closer to City in second than City was to Liverpool.

However, despite English soccer being like most international leagues and operating on a straight home-and-home system without playoffs, the title was not yet wrapped up. Not quite. Not mathematically, at least. Liverpool fans had been celebrating since early January, but when the closure came, they hadn’t yet fully earned the right to lift the trophy, with nine games left and six points still required to make things official.

In the weeks that followed, confusion was abundant. There was no blueprint, no precedent to go from. Different leagues around Europe were reacting in different ways. And amid it all lingered the grim possibility that, if the campaign was not completed, the season might just be written off.

No champion. No title awarded. For any club, that would have been a miserable fate. For Liverpool, even more so.

“We have waited a long time for this,” lifelong fan Steve Baldock told me, in a telephone conversation. “All the memories, all the difficult times, all the things that went beyond football. We were ready for the most uplifting celebration of all.”

The last time Liverpool was champion of England was at the end of the 1989-90 season. It capped off a decade in which the club had dominated the English game and completed a stretch of nine titles in 15 years.

Most meaningfully, however, was that it came a year after the Hillsborough disaster, a haunting tragedy in which 96 people lost their lives in a stadium crush that was compounded by a police cover-up that sought to blame the victims.

Since then, Liverpool’s fortunes had dipped. Manchester United emerged as English soccer’s dominant force during the 1990s, then Manchester City in more recent years. When Liverpool had the trophy within their grasp in 2014, it faltered, throwing away a late lead and allowing City to overtake.

There was no chance of that happening this time. Liverpool had been just too good, too strong, too confident, spurred by the attacking magnificence of Mo Salah and Sadio Mane, the defensive wizardry of Virgil Van Dijk and a collective spirit glued together by head coach Jurgen Klopp.

Klopp is a man of the world, a responsible, reasonable figure, filled with perspective. He knew that a shutdown had to come, even if it meant the possibility of the most heartbreaking outcome for his team. He also suspected, you would imagine, that even if this campaign had been cancelled, he knew his squad was good enough to go out and do it again.

Thankfully, it didn’t come to that. Finally, on Thursday, after weeks of discussion and deliberation, the restart was announced, with games to begin on June 17.

The oddity about all this is that, after 100 days without EPL soccer, the title will probably be decided rapidly once things get going once more.

Maybe it will be a bit of an anticlimax. It is possible that Liverpool could clinch the trophy in absentia, if Manchester City stumbles at any stage. The best case scenario is that they win it in front of an empty stadium.

It is not the way they would have imagined it, not really the way the fan base would have wanted it after those 30 long years. But better, surely, than being denied in the cruelest and most unjust fashion.

'The Kid' Joins Club Shay Shay
This week, MLB Hall of Famer Ken Griffey Jr. made his way to 'Club Shay Shay' to chop it up with Shannon Sharpe.
29 mins ago

Raw Reactions: RK-Uh-Oh
Randy Orton was confronted by his past, and Survivor Series began to take shape. Ryan Satin details this week's Raw.
3 hours ago

MVP Watch: Brady Enters Fray
Russell Wilson has a firm lead in the MVP race, but a three-time winner with an unrivaled pedigree is creeping up the list.
4 hours ago
those were the latest stories
Want to see more?
View All Stories
Fox Sports™ and © 2020 Fox Media LLC and Fox Sports Interactive Media, LLC. All rights reserved. Use of this website (including any and all parts and components) constitutes your acceptance of these Terms of Use and Updated Privacy Policy. Advertising Choices. Do Not Sell my Personal Info