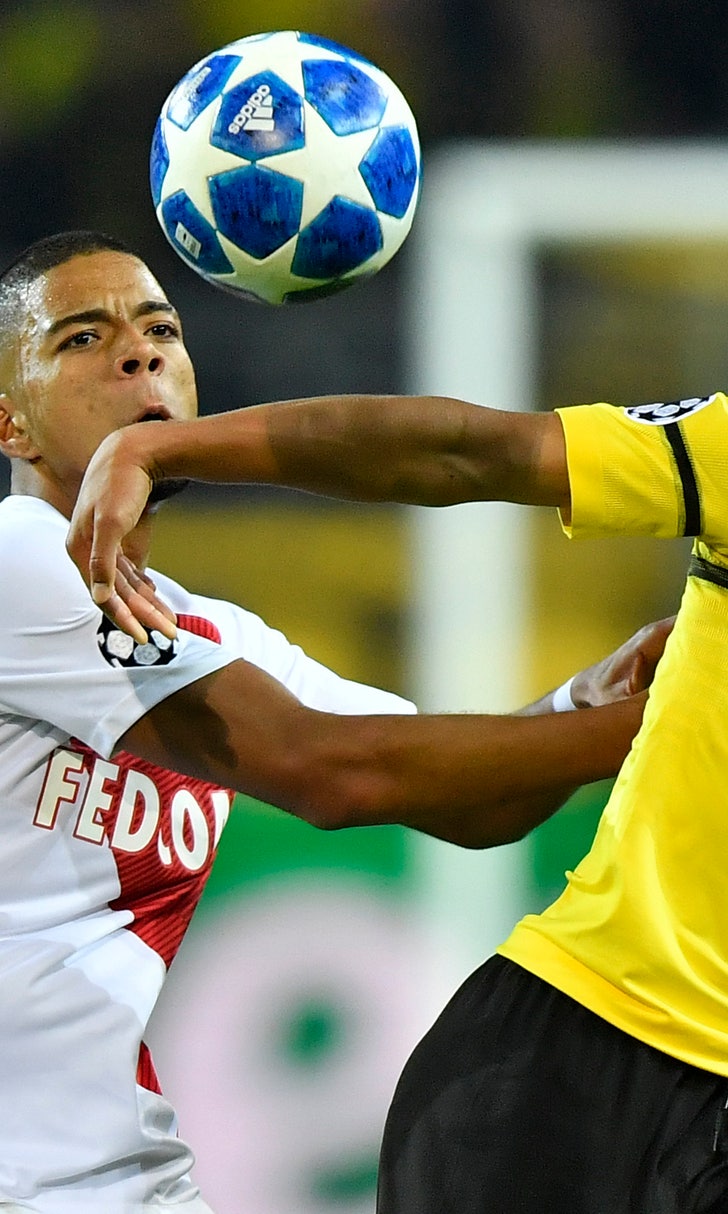 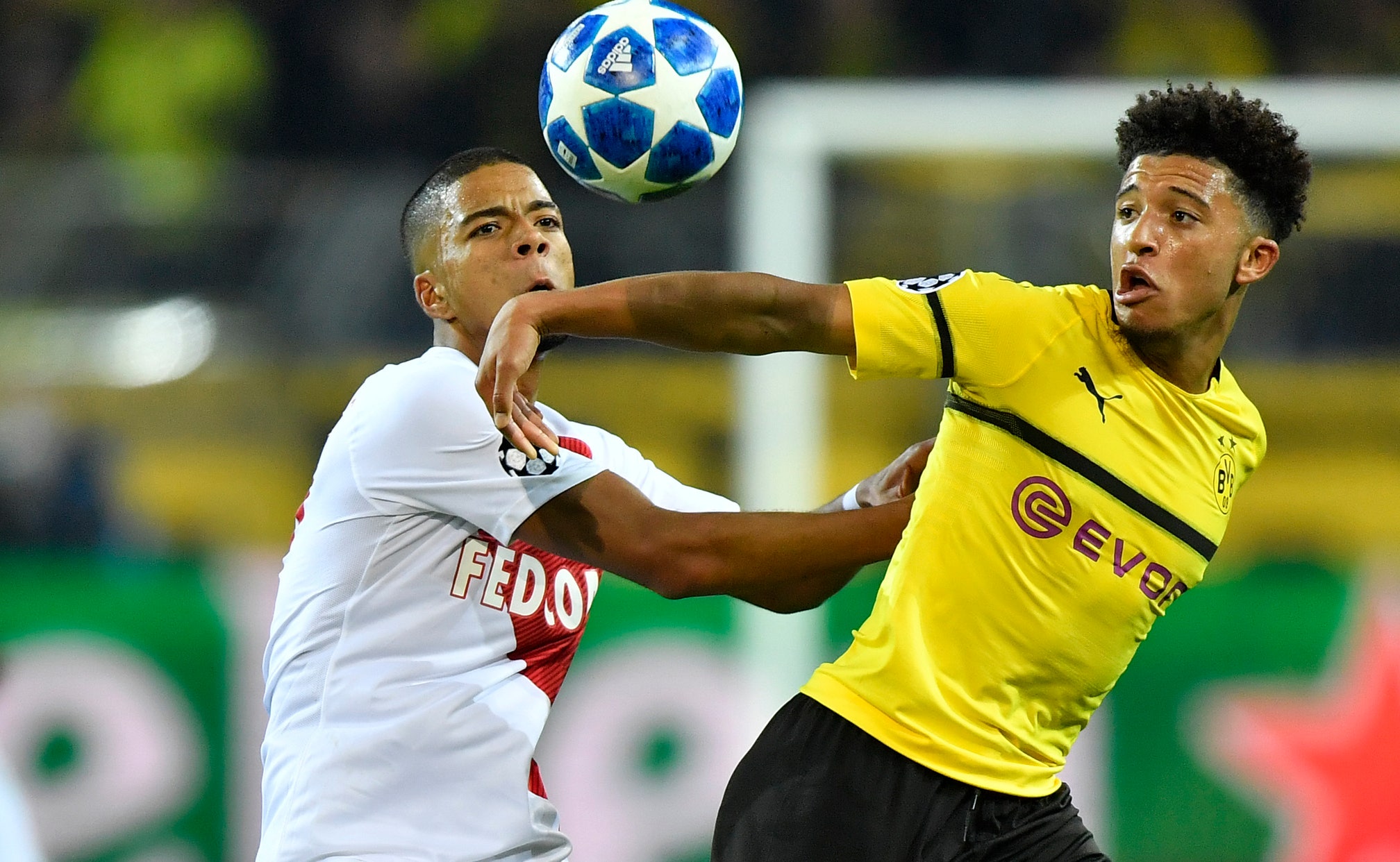 Teenage midfielders get call-ups by England

England coach Gareth Southgate underlined his commitment to giving young players a chance on the highest stage by handing call-ups Thursday to teenage midfielders in the second division and the Bundesliga.

On the day his new deal with England through 2022 was announced, Southgate picked a youthful 25-man squad that was in keeping with his fearless approach to selection since taking over in 2016.

Two of the three newcomers were Jadon Sancho, an 18-year-old winger playing at Borussia Dortmund, and Mason Mount, who is on loan from Chelsea to Derby. Another attacking midfielder, 21-year-old playmaker James Maddison, also received a first call-up after impressing in his first season in the Premier League at Leicester.

"Very often we hold youngsters back a bit too much," said Southgate, who previously coached England's under-21 team. "It's a good time in their development to train with us and see how they adapt."

Under Southgate, England had the second-youngest squad at the World Cup and the team had an energy and enthusiasm not seen in the national team in years. England reached the semifinals, the furthest it has progressed at a World Cup since 1990.

With injuries ruling out midfielders Dele Alli, Jesse Lingard and Ruben Loftus-Cheek for the UEFA Nations League games against Croatia and Spain this month, Southgate chose to pick up-and-coming players who are likely to be regulars in the squad in the future.

"I think this aligns with what we've done in the last 18 months, really," said Southgate, who helped bring about the end of Wayne Rooney's international career last year.

"There is an opportunity there," he added, regarding the injured players. "Then we have a decision on which way we want to use that opportunity. We think there are some exciting young players that we've been tracking, either through their clubs or our junior teams ... They're confident players, we'd like to work with them now so that they get an understanding of how we work and we get a closer look at them."

Sancho, a gifted wide midfielder who is 17, joined Dortmund from Manchester City last year and has broken through this season, scoring one goal and providing seven assists in nine games mostly off the bench. He recently signed a new contract with the German club.

"He's been brave enough to go abroad and play," Southgate said. "He's started two Champions League games for Dortmund and he's had a really big impact from the bench in their league matches so that's been a really brave decision from him to go and seek his opportunity."

The 19-year-old Mount, a member of Chelsea's FA Youth Cup-winning teams of 2016 and '17, spent last season on loan at Dutch club Vitesse Arnhem and is excelling for a Derby side that is bidding for promotion back to the Premier League under Frank Lampard, a former Chelsea player. Mount has created more chances than any other player in the League Championship and scored for England's under-21 team last month.

One of England's weak points in recent years, including at the World Cup, was a lack of creativity and vision in midfield. The selection of Sancho and Mount, as well as set-piece specialist Maddison, is Southgate's way of confronting that problem.

"We'd have no hesitation in playing them in the games," Southgate said of Mount and Sancho.

England lost to Spain 2-1 in its first match in the newly formed Nations League.

In total, there are six new players in Southgate's latest squad. Two of them have returned to the group after injury: Watford's Nathaniel Chalobah and Tottenham's Harry Winks.

Southgate, who became England coach in November 2016, is contracted to stay in charge of the national team through to the 2022 World Cup in Qatar. If he sees out his deal, he will be longest-serving England coach since Bobby Robson (1982-90).

"Experiencing at first-hand how the nation united behind the team this summer was something special," Southgate said, "and it will be great to see how far this young squad can go in the years to come."