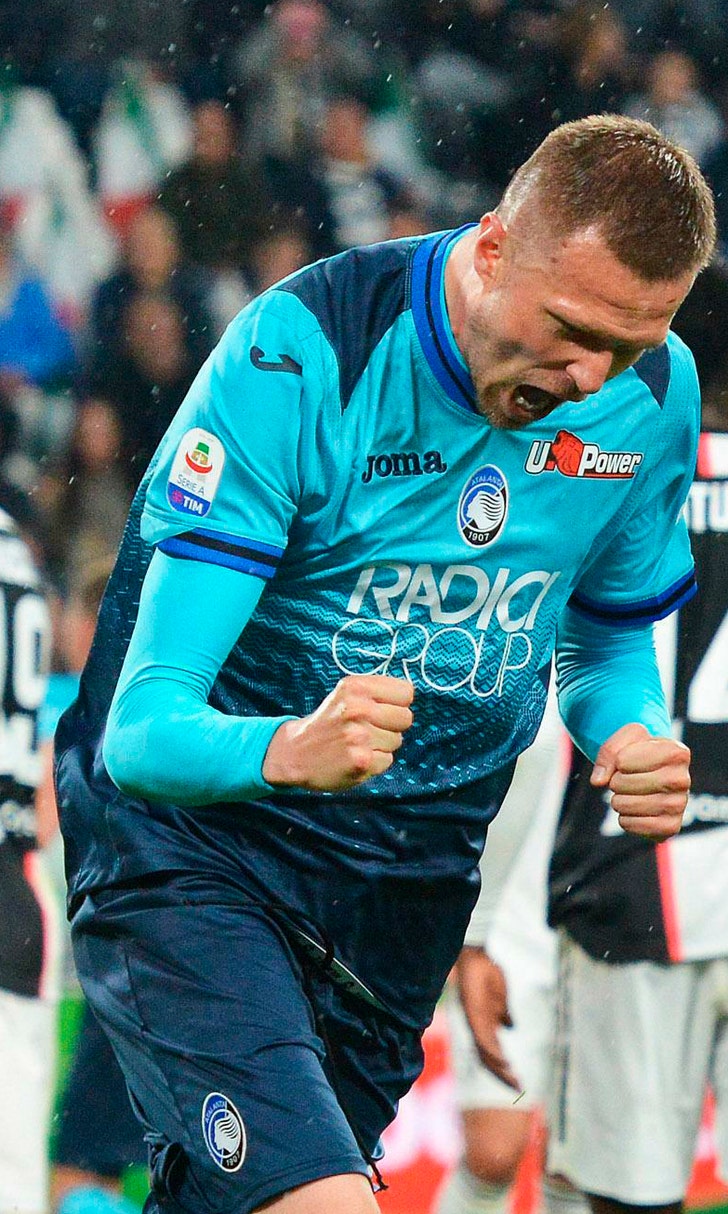 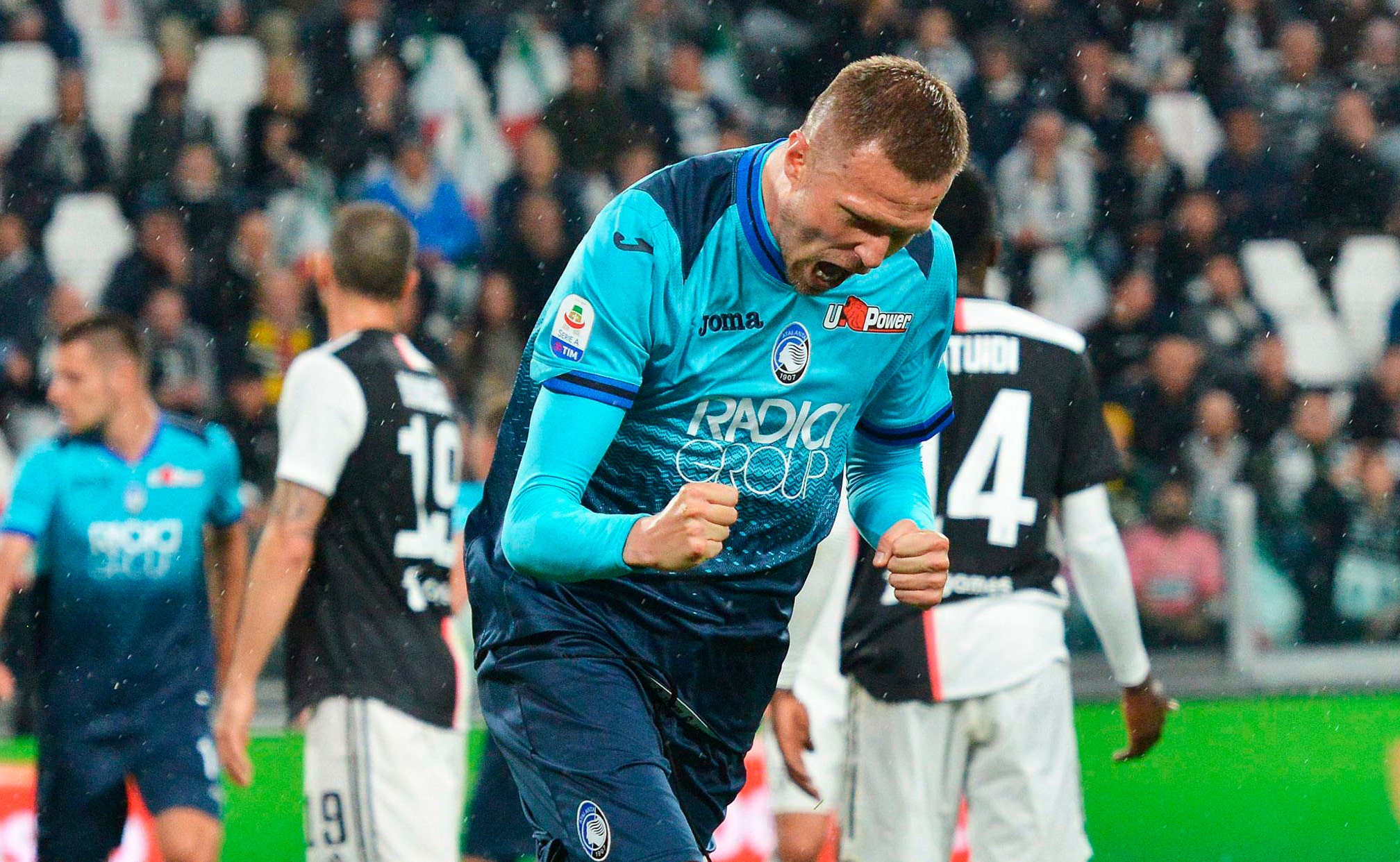 The race for the final two Champions League spots from Serie A will go to the last day of the season.

Atalanta drew 1-1 at Italian champion Juventus on Sunday to move into third place in the Italian league, leapfrogging Inter Milan after the Nerazzurri lost 4-1 at Napoli.

With one round left, the two teams are level on points but Atalanta is above Inter thanks to a better head-to-head record, which is the tiebreaker in Italy.

The top four from Serie A qualify for next season's Champions League and fifth-place AC Milan is only a point behind Atalanta and Inter. Milan beat already relegated Frosinone 2-0 in a match which saw Rossoneri goalkeeper Gianluigi Donnarumma save a penalty before goals from Krzysztof Piatek and Suso.

In Turin, Josip Ilicic appeared to have given Atalanta a crucial win but Mario Mandzukic leveled 10 minutes from time.

Juventus forward Federico Bernardeschi was sent off in stoppage time for a dangerous tackle on Atalanta's Musa Barrow.

It was the final home match for retiring defender Andrea Barzagli and departing coach Massimiliano Allegri.

Juventus was also presented with its eighth successive league trophy after the match.

Atalanta, which has never played in the Champions League, hosts Sassuolo in its final league match next Sunday, while Inter welcomes Empoli and Milan visits Spal.

Empoli moved out of the relegation zone with a 4-1 thrashing of Torino.

It swapped places with Genoa, which is now a point behind.

Genoa visits Fiorentina in the final round, with survival at stake for both teams.

Fiorentina is only three points ahead of Genoa after losing 1-0 at Parma — its sixth defeat in its last seven league matches.

Elsewhere, already relegated Chievo Verona managed a 0-0 draw against Sampdoria despite playing more than half the match with 10 men after defender Federico Barba was shown a straight red card for a dangerous tackle on Gregoire Defrel.