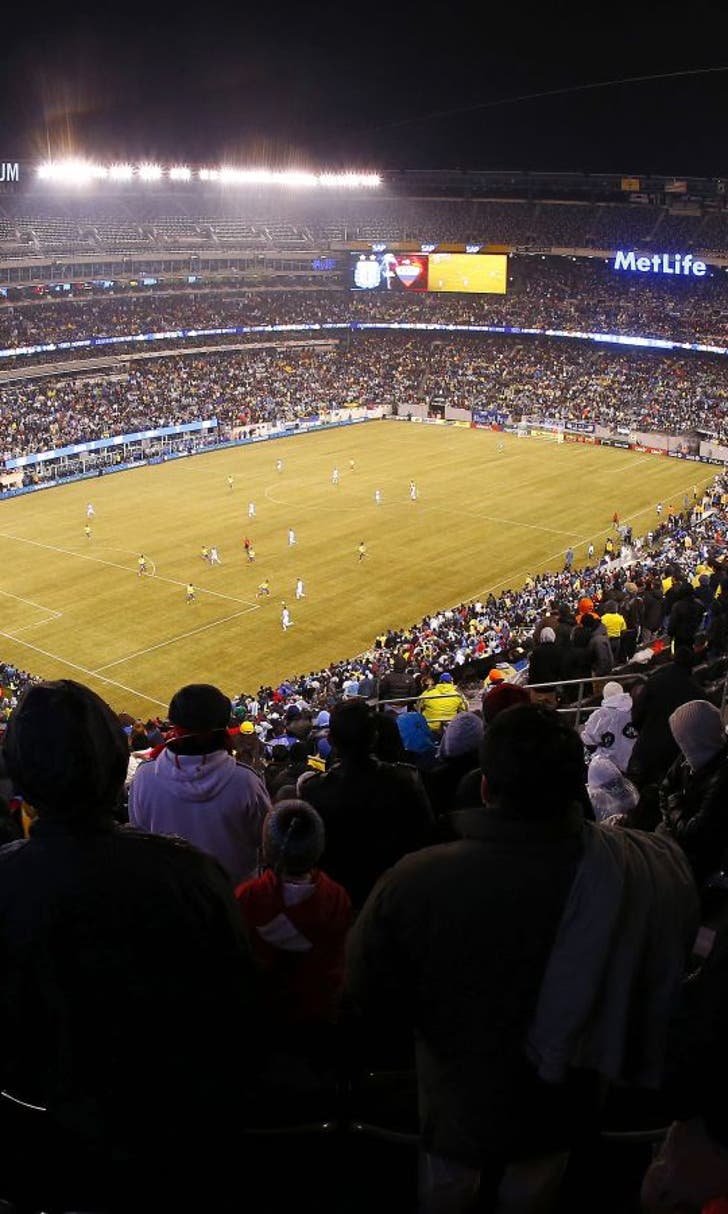 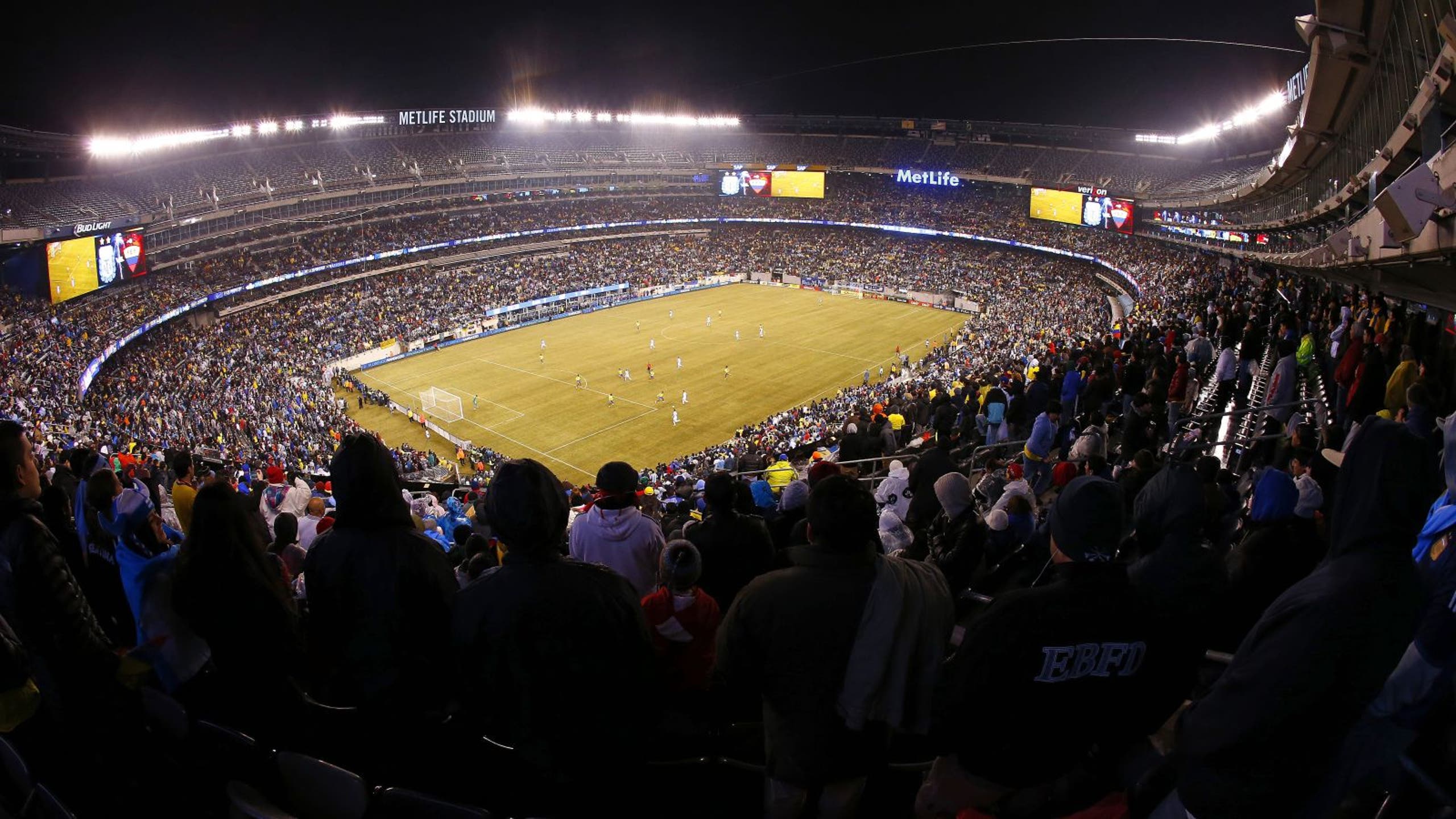 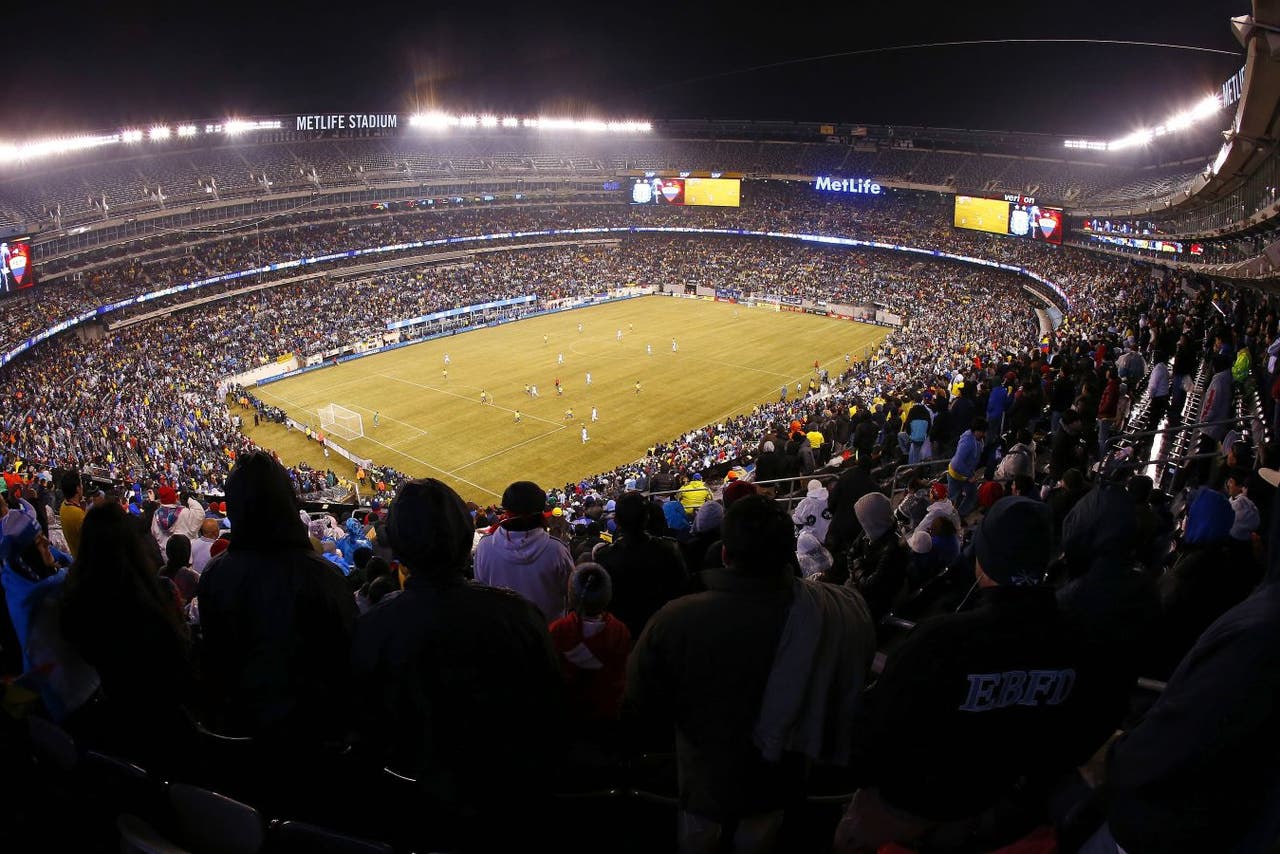 Real Madrid and Bayern Munich will play a preseason exhibition Aug. 3 at MetLife Stadium in East Rutherford, New Jersey and Chelsea will face AC Milan on Aug. 3 in the first major event at the Minnesota Vikings' U.S. Bank Stadium in Minneapolis.

The matches, announced Tuesday, will be part of the International Champions Cup, a preseason exhibition competition from July 23 to Aug. 13.

Leicester, which leads the English Premier League, plays at Glasgow Celtic on July 23, meets Paris Saint-Germain at a Los Angeles-area venue on July 30 and faces Barcelona at Stockholm on Aug. 3. Other teams include Liverpool and Inter Milan.

Many teams are likely to be missing star players who will just be returning to training after the European Championship and Copa America Centenario in June. Some players also could be at the Olympic soccer tournament in August.