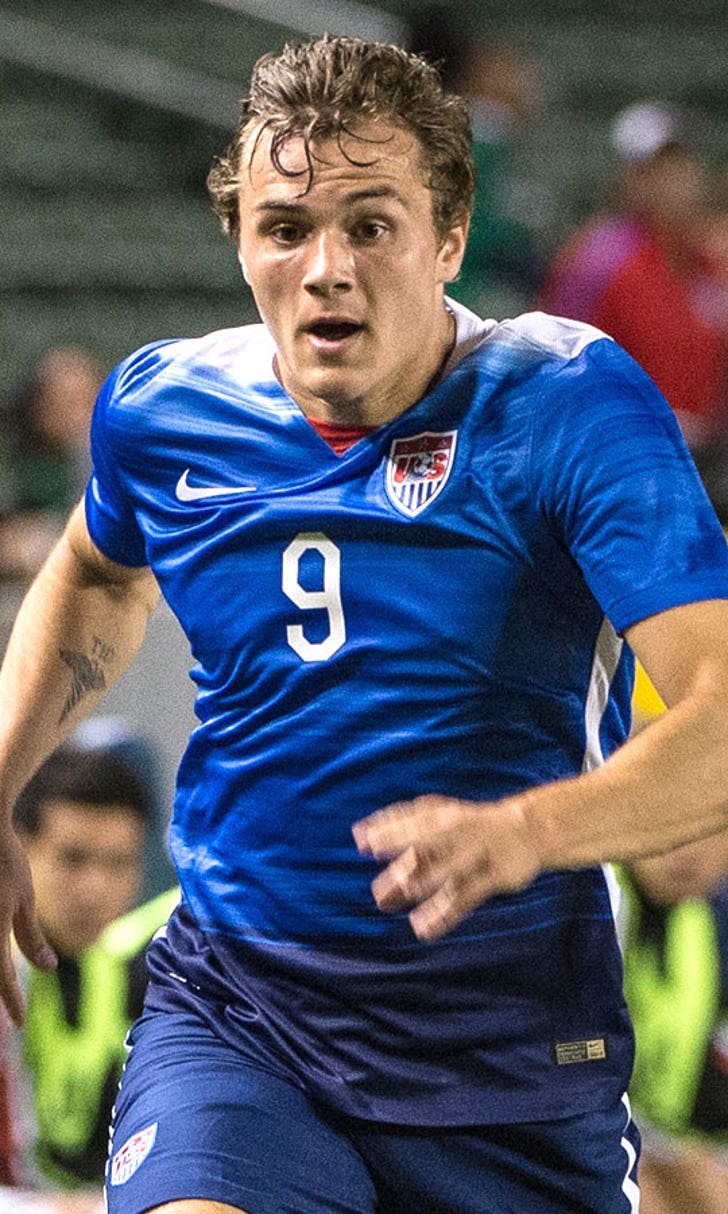 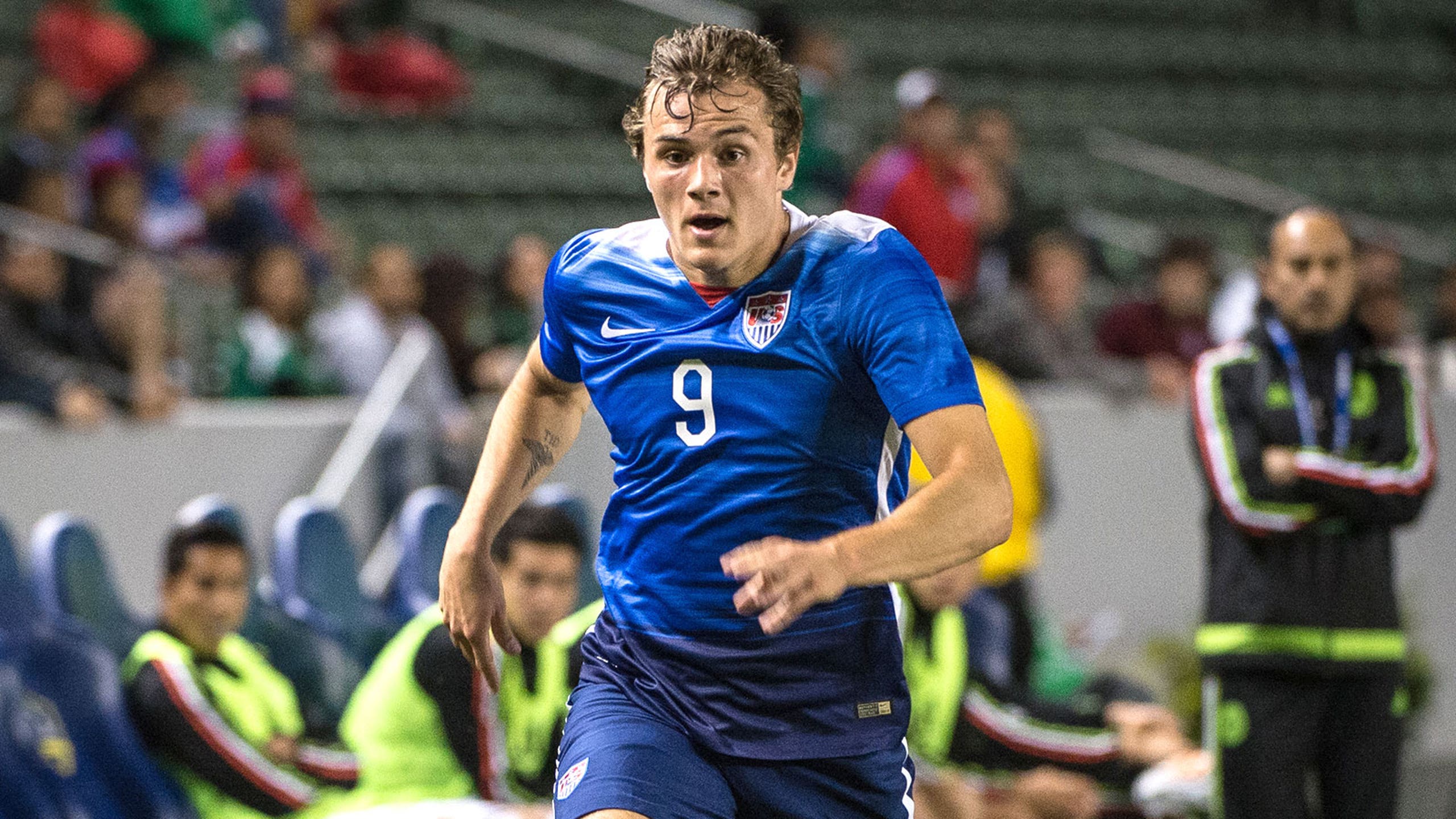 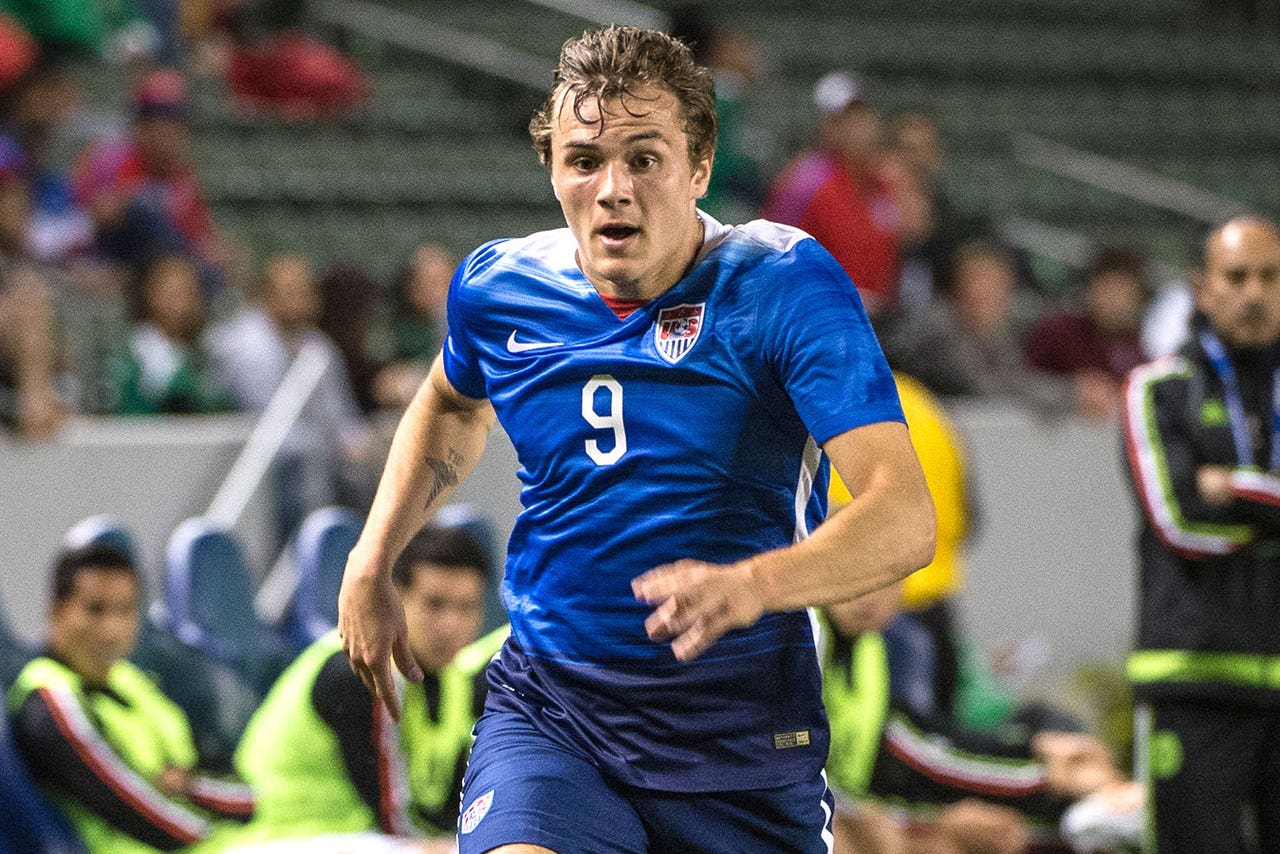 USA under-23 coach Andreas Herzog included Jordan Morris and Gedion Zelalem as part of his 20-man roster for Olympic qualifying next month.

Recent senior team call-up Morris and Glasgow Rangers midfielder Zelalem highlight a roster charged with sealing one of the two direct berths available in the Olympic qualifying tournament next month.

Several MLS players -- including Columbus Crew SC midfielder Wil Trapp and Real Salt Lake schemer Luis Gil -- also feature in a squad hoping to cinch a place in Rio next summer after the program failed to qualify for London four years ago.

Herzog ran the rule over several players during the friendlies against England U-21s (1-0 defeat on Sept. 3) and Qatar U-23s (2-0 win on Sept. 8) and then spent the next couple weeks assessing his options and working with clubs to obtain the necessary releases.

Although Herzog secured the services of eight MLS players and several overseas reserves, he encountered frustrations in trying to win the release of first-team players outside for a qualifying tournament scheduled to start outside the FIFA window in October.

Utrecht forward Rubio Rubin is the most notable absence after he featured in the camp last month.

“For us it was important that we find the right balance between attacking players and defensive-minded players,” Herzog told ussoccer.com. “Because there are no FIFA dates for the first week of the tournament, there were challenges. We had discussions with a lot of teams, and while some clubs didn’t release their players overall we received a lot of support, especially from MLS.”

Morris’ status for the Olympic qualifying tournament remains unconfirmed at this point. The promising forward is also included on the 35-man preliminary roster for the CONCACAF Cup against Mexico on Oct. 10. The date of that playoff conflicts with a potential semifinal engagement to determine one of the two direct berths available. Rubin’s absence might prompt Klinsmann to allow Morris to remain with the Olympic team, even though he did feature as a substitute against Brazil earlier this month.