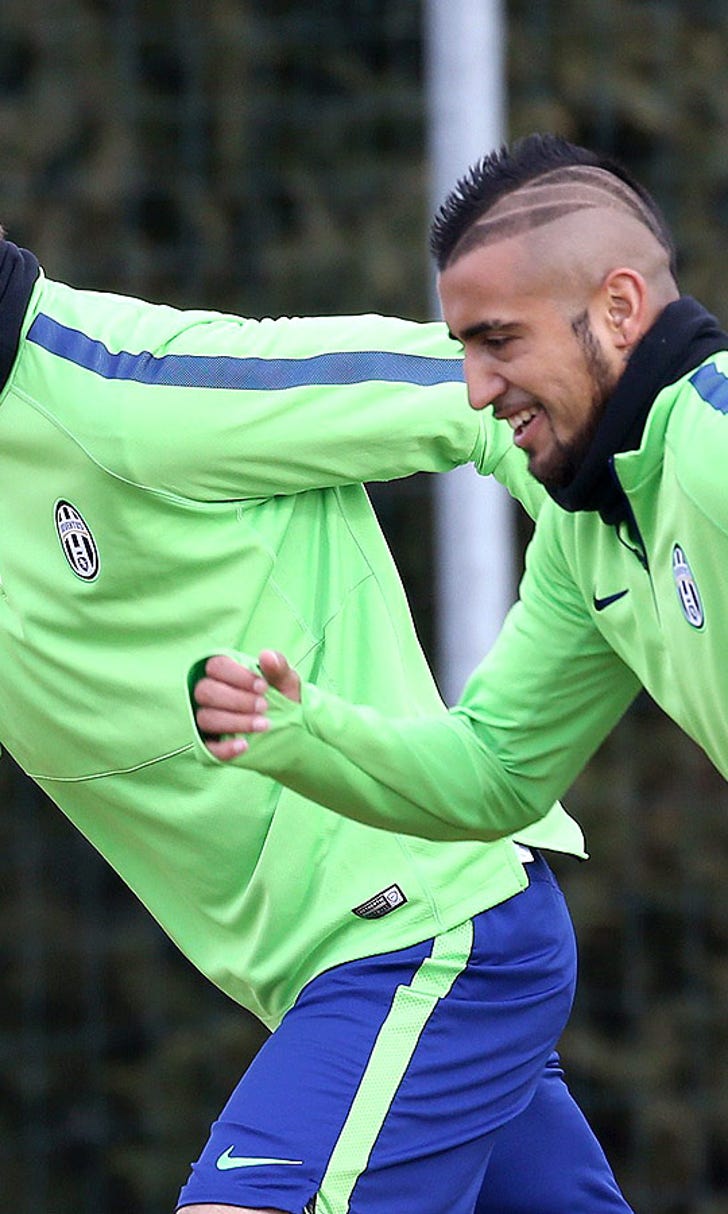 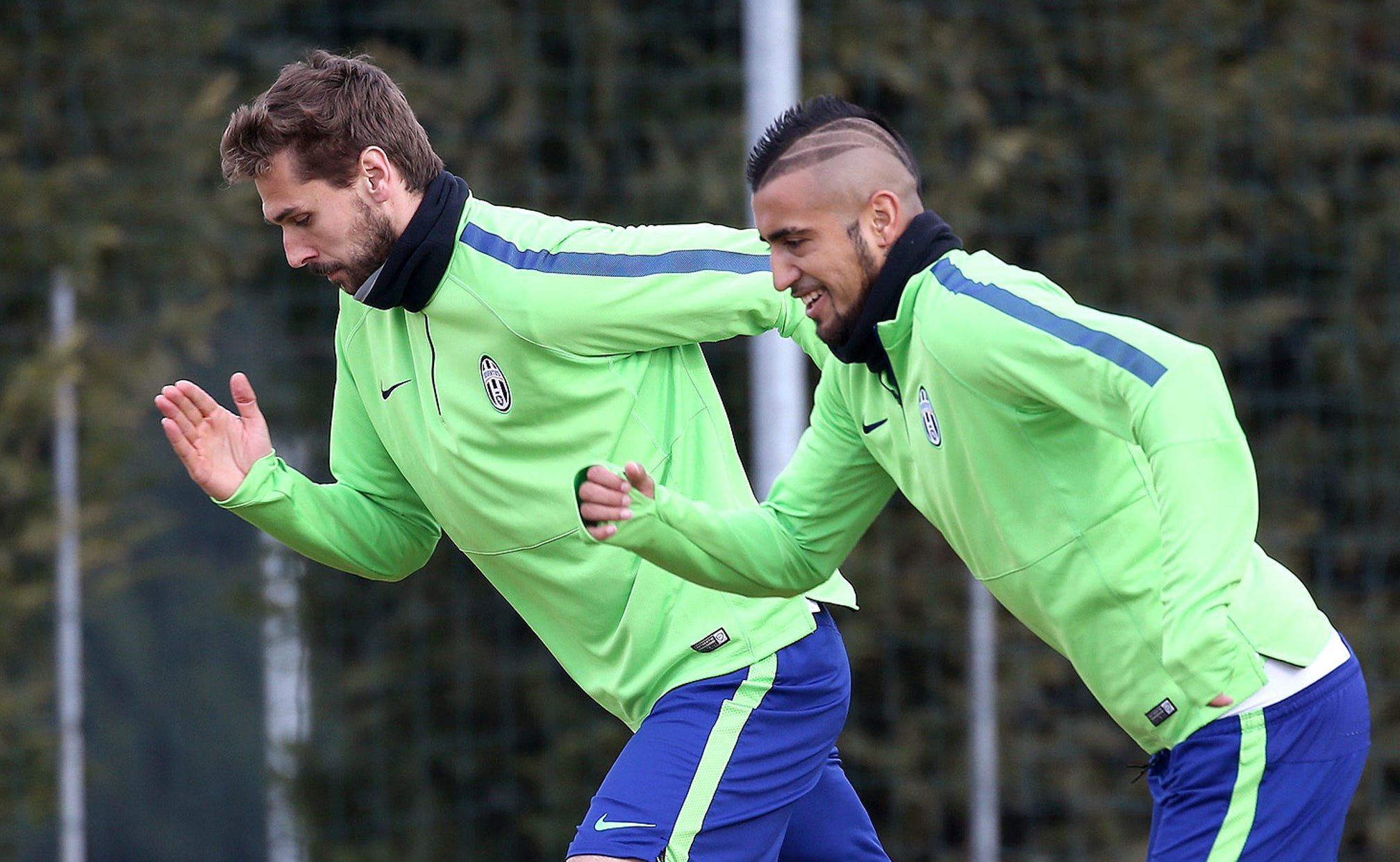 Juventus deny Spanish clubs have made bids for Vidal, Llorente 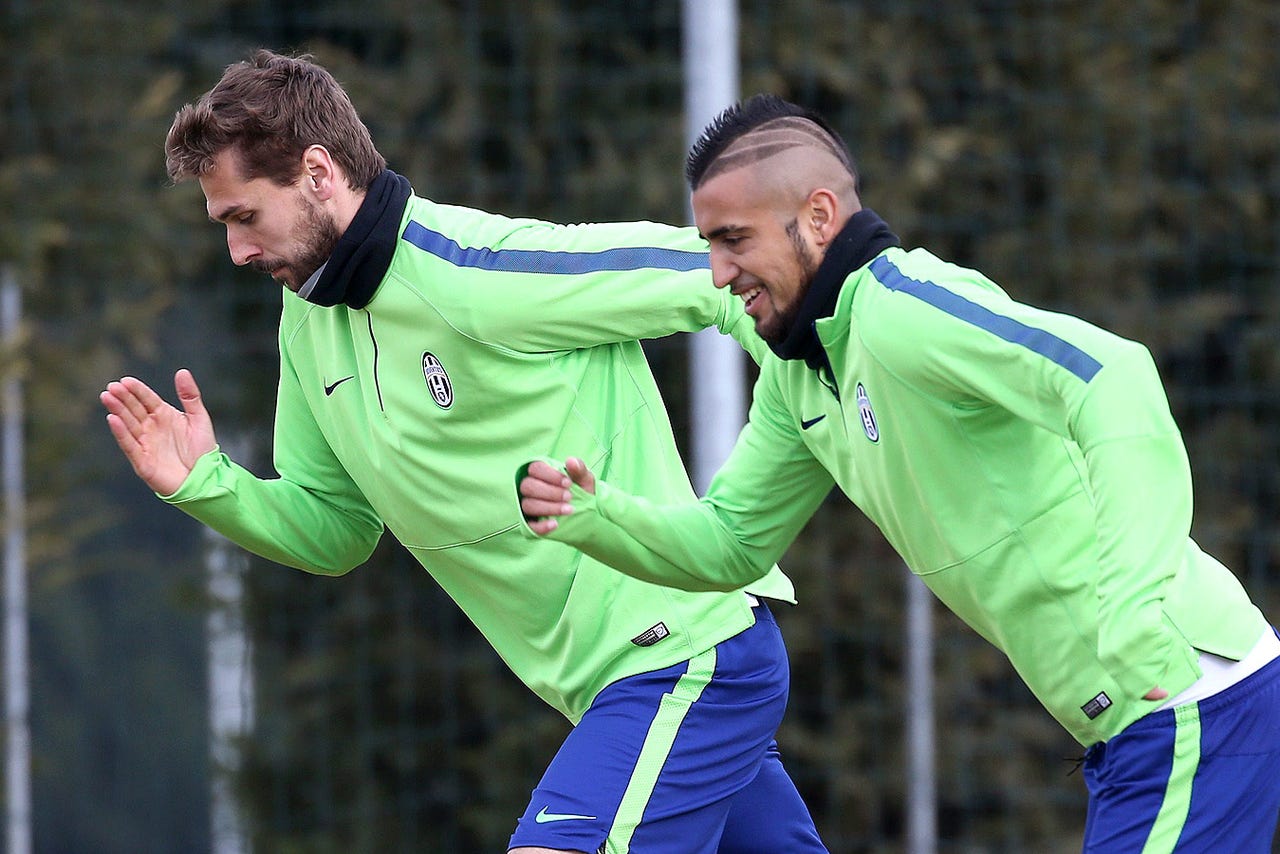 Juventus have denied media reports claiming they have received offers from Spanish clubs Real Madrid and Sevilla for Arturo Vidal and Fernando Llorente.

The Spanish press reported that the two Juve stars will play in La Liga next season, with Chilean midfielder Vidal a target of Real and Spanish forward Llorente set to move to Sevilla.

"An interest from Real and Sevilla for Vidal and Llorente? We have not received any offers from these clubs," Juventus general director Giuseppe Marotta said to the Italian press.

Marotta also confirmed that their highly-coveted midfielder Paul Pogba will remain at the club.

Juve executives, including Marotta, met with their Barcelona counterparts in Italy this week to reportedly discuss Pogba's future move to the Catalan giants.

It has been widely reported that Pogba will join Barcelona next summer on an 80million euros transfer fee.

Barca cannot field any new players until January 2016 due to a transfer ban imposed by FIFA for breaching rules on the transfer of under-age players.

"The meeting with Barcelona's executives was only institutional," Marotta said. "Pogba is an important element for us and we don't want to do without him."

Pogba helped Juventus win a domestic double - Serie A and Coppa Italia - and also reach the Champions League final in the 2014-15 campaign.

The 22-year-old, who has also been linked to Chelsea, Manchester City and Paris Saint-Germain this summer, is under contract at Juve until June 2019.

Real Madrid Stifles Barcelona
In the first 'El Clasico' of the season, Real Madrid knocked off Lionel Messi and Barcelona, 3-1.
5 days ago