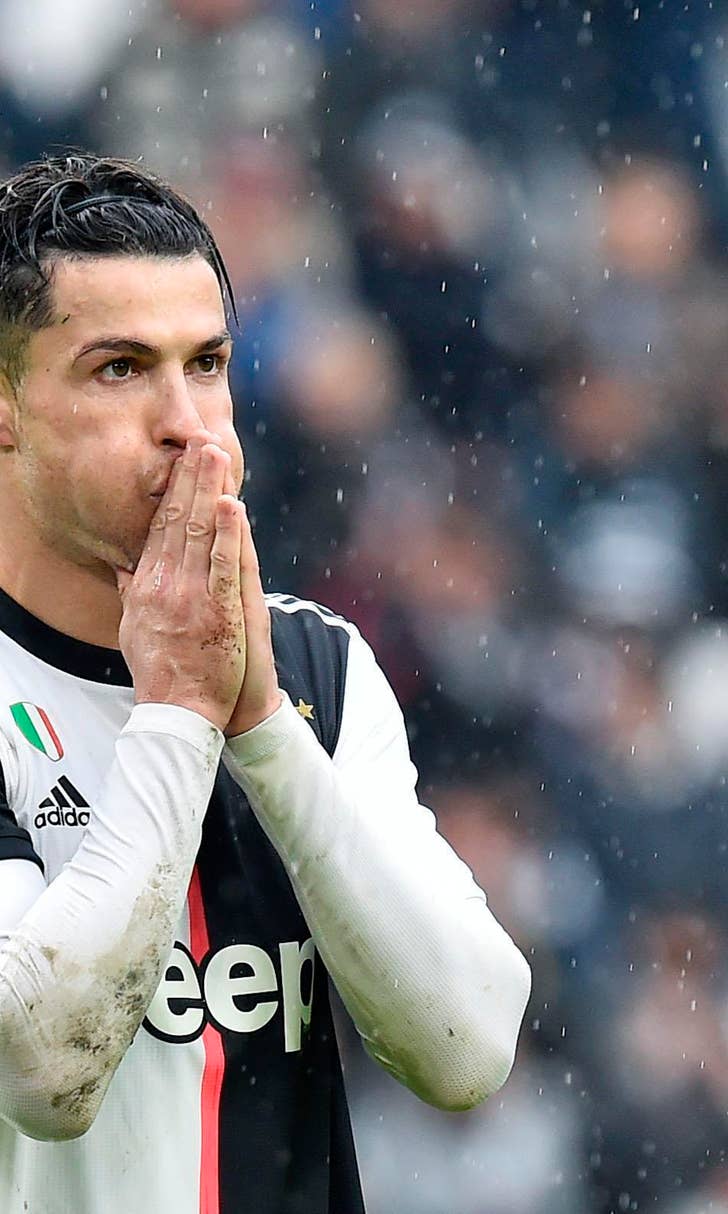 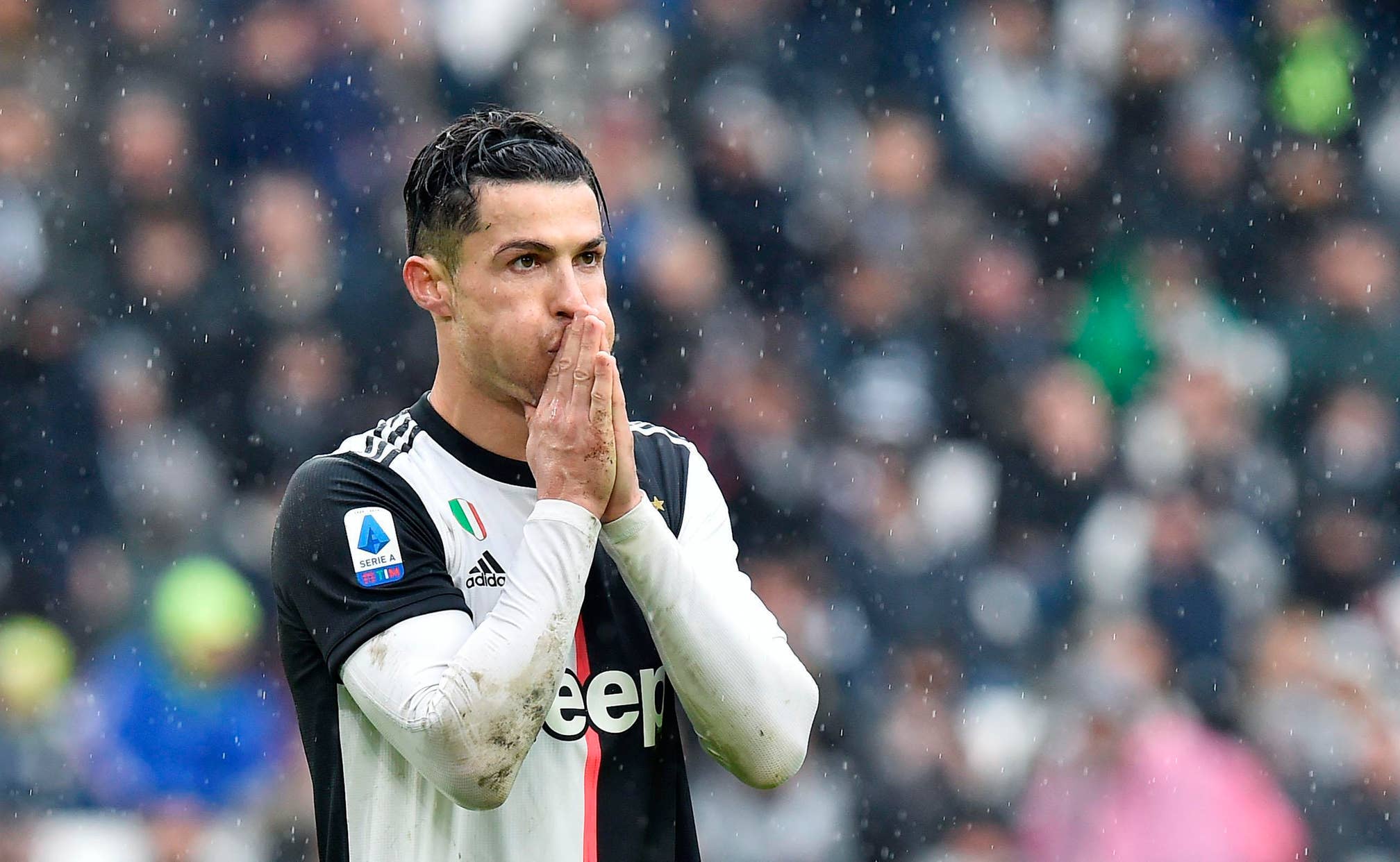 Inter leapfrogs Juventus to top Serie A as Bianconeri draw

MILAN (AP) — A teenage goalkeeper restricted Juventus to a 2-2 draw at home to Sassuolo on Sunday which dropped the eight-time defending champion into second place.

Juventus needed Cristiano Ronaldo’s penalty to secure a point against Sassuolo before Inter Milan beat Spal 2-1 to move a point above the Bianconeri in the Serie A table.

Turati’s youth was highlighted by the appearance of veteran goalkeeper Gianluigi Buffon at the other end.

The 41-year-old Buffon had made 160 Serie A appearances before Turati was even born.

“Buffon told me “very well done,” it was an honor to play against him, the idol of all children. As a kid, I used to watch him,” Turati said.

Juventus took the lead in the 20th minute through a long-range Leonardo Bonucci snapshot but it lasted just three minutes before Jeremie Boga rushed onto Francesco Caputo’s assist and chipped it over Buffon.

Caputo got on the scoresheet two minutes into the second half after a series of defensive errors from Juventus.

That appeared to jolt Juventus into action and Turati needed an impressive save to keep out Ronaldo’s free kick. He later called it his most difficult save of the match.

The young goalkeeper was powerless to keep out Ronaldo’s penalty in the 69th after Filippo Romagna had fouled Paulo Dybala.

Turati did well to withstand the late siege by the Bianconeri.

LAUTARO AT THE DOUBLE

Lautaro Martínez scored his second brace of the week to send Inter top of the table.

The Argentina forward had scored two in Wednesday’s Champions League victory at Slavia Prague and he added another two in the first half on Sunday.

That took the 22-year-old Martínez’s tally to eight in Serie A this season.

Mattia Valoti pulled one back for Spal five minutes after the interval.

“We’ve been working since day one to cause our opponents problems. We’re certainly doing a great job, but we’ve only played 14 games,” Inter coach Antonio Conte said. “When a team like Juventus drops points, you need to make sure that you make the most of that. But we need to look at ourselves, we need to keep moving down this path of growth.

“We have to give even more and make the most of this positive enthusiasm, and we have to manage games like today’s better. Just one unlucky moment would have been enough to slip to a draw in a match where we deserved nothing but a win.”

Ciro Immobile remains at the top of the goalscoring charts after netting two in Lazio’s 3-0 win over Udinese.

The Italy forward has scored 17 league goals this season, seven more than Inter’s Romelu Lukaku, who is second in the standings.

Napoli’s winless run extended to eight matches after it lost 2-1 at home to Bologna.

Fernando Llorente had what would have been a stoppage-time equalizer ruled out on video review for a very marginal offside.

It was only Milan’s second win in seven matches.