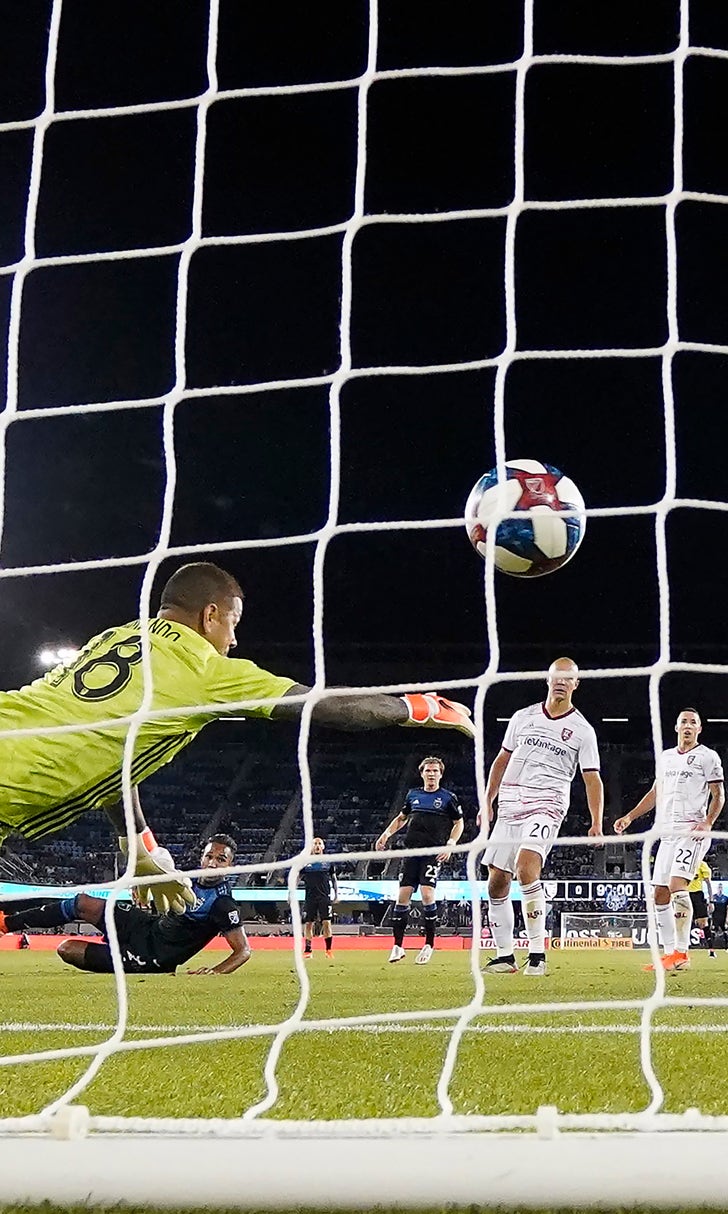 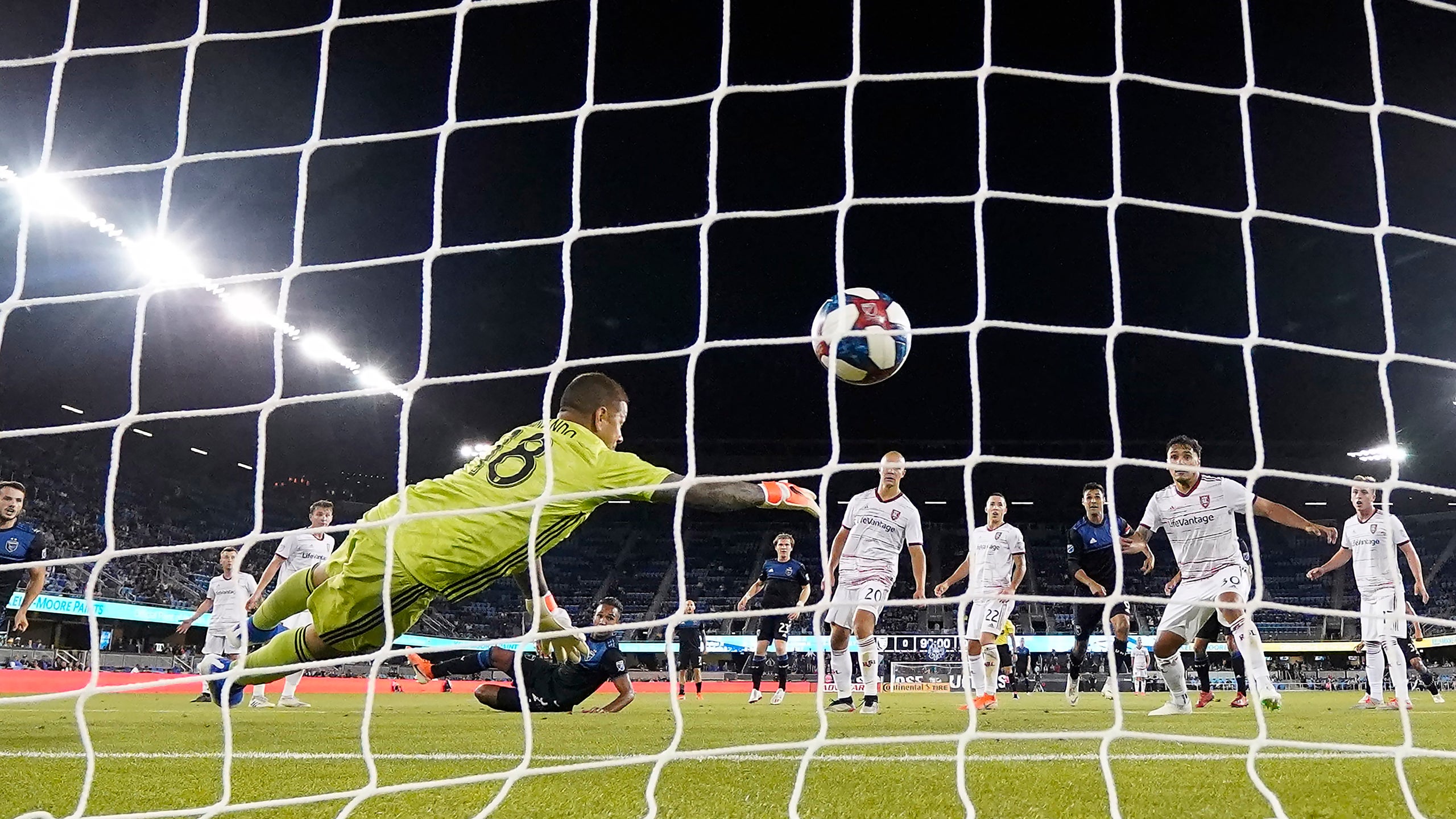 SAN JOSE, Calif. (AP) — Danny Hoesen scored in the third minute of second-half stoppage time to give the San Jose Earthquakes a 1-0 victory over Real Salt Lake on Saturday night.

Paul Marie took Cristian Espinoza's short corner, drove it into the area and sent a cross into the area. Hoesen finished it with a roundhouse kick.

Daniel Vega had five saves for the Earthquakes (8-7-4) for his sixth clean sheet of the year.

RSL's Nick Rimando made two saves as he became the first player to appear in 500 MLS regular-season games.

San Jose Earthquakes
share story
those were the latest stories
Want to see more?
View All Stories
Fox Sports™ and © 2021 Fox Media LLC and Fox Sports Interactive Media, LLC. All rights reserved. Use of this website (including any and all parts and components) constitutes your acceptance of these Terms of Use and Updated Privacy Policy. Advertising Choices. Do Not Sell my Personal Info