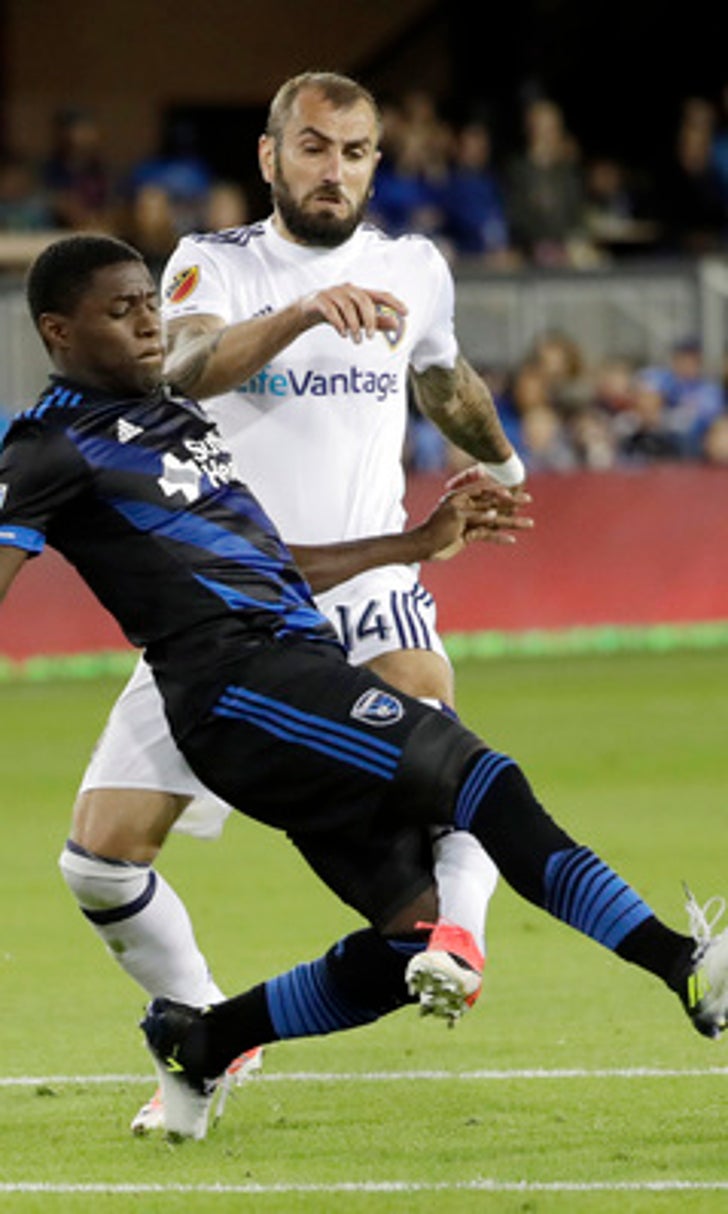 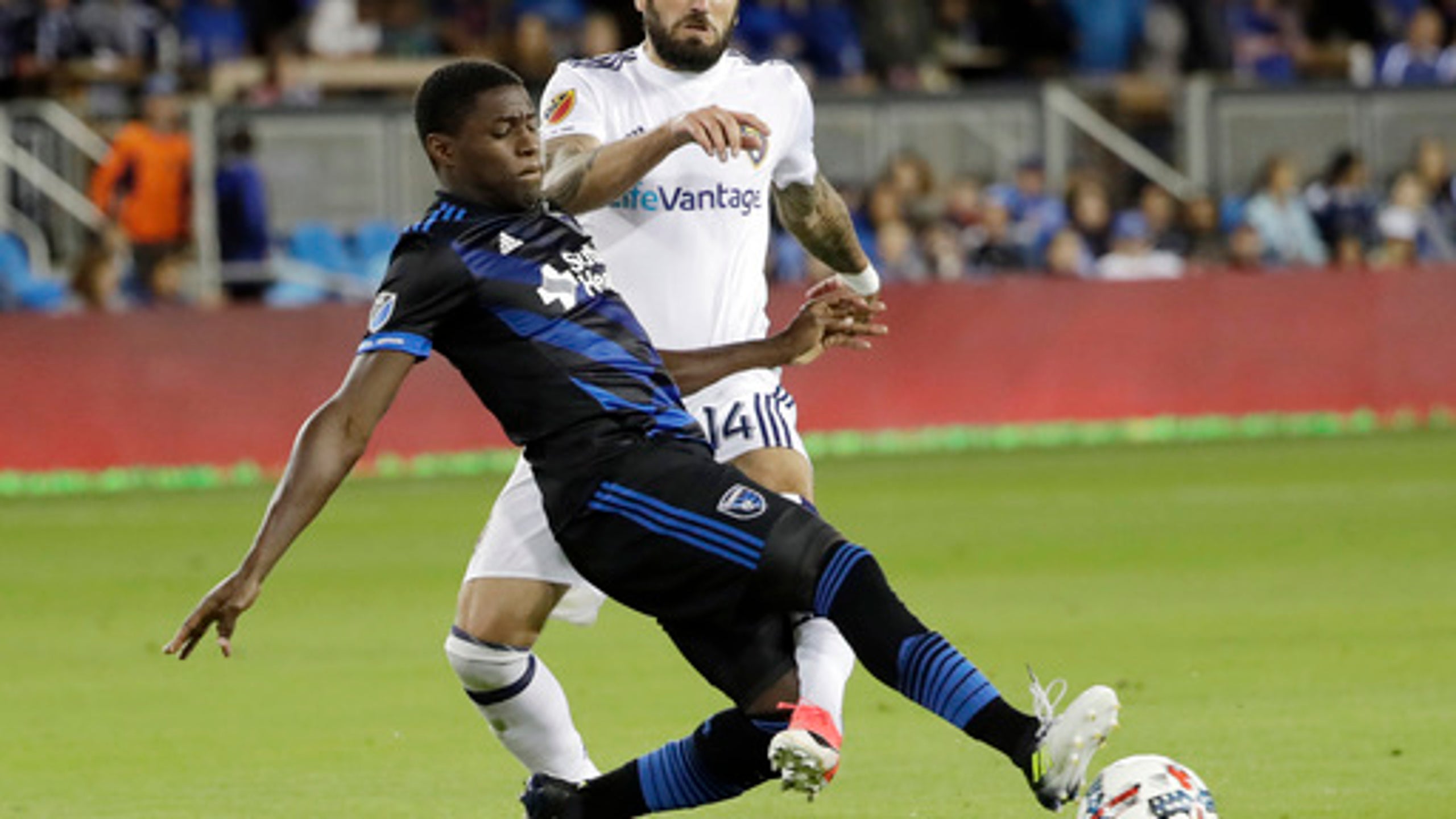 Hoesen opened the scoring in the 13th minute, off a long cross from Nick Lima. After touching the ball down, Hoesen gathered it off a defender's foot, stepped inside and unleashed a left footer into the top corner from just off the penalty spot.

Hoesen's long through ball down the right side sent Urena free and from a tight angle he rolled the ball past Nick Rimando in the 68th minute.

San Jose (6-6-5), which has battled injuries and call-ups to score just 16 goals in 16 games, won for just the second time in its last seven games.

Lima picked up two yellow cards in the second half and the Quakes played a man down from the 71st minute.

David Bingham made only one save in each half but was denied his seventh shutout when Jose Hernandez scored his second goal in the fourth minute of stoppage time for Salt Lake (5-11-2).

San Jose Earthquakes
share story
those were the latest stories
Want to see more?
View All Stories
Fox Sports™ and © 2021 Fox Media LLC and Fox Sports Interactive Media, LLC. All rights reserved. Use of this website (including any and all parts and components) constitutes your acceptance of these Terms of Use and Updated Privacy Policy. Advertising Choices. Do Not Sell my Personal Info