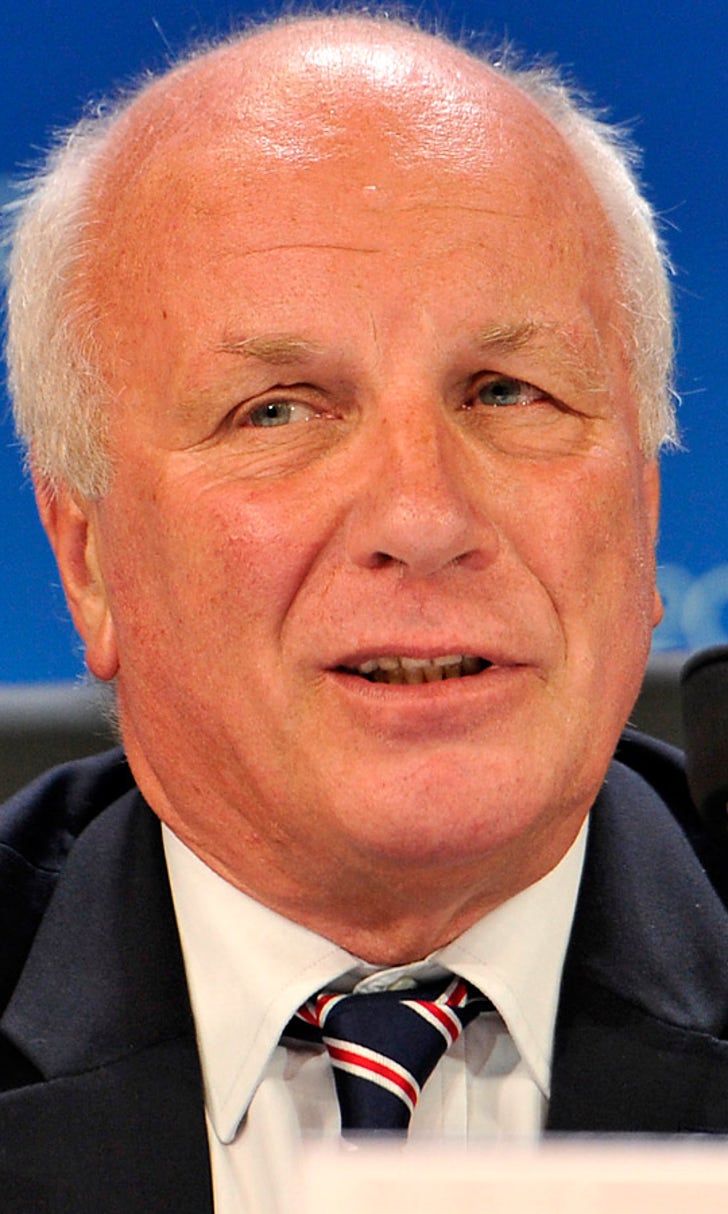 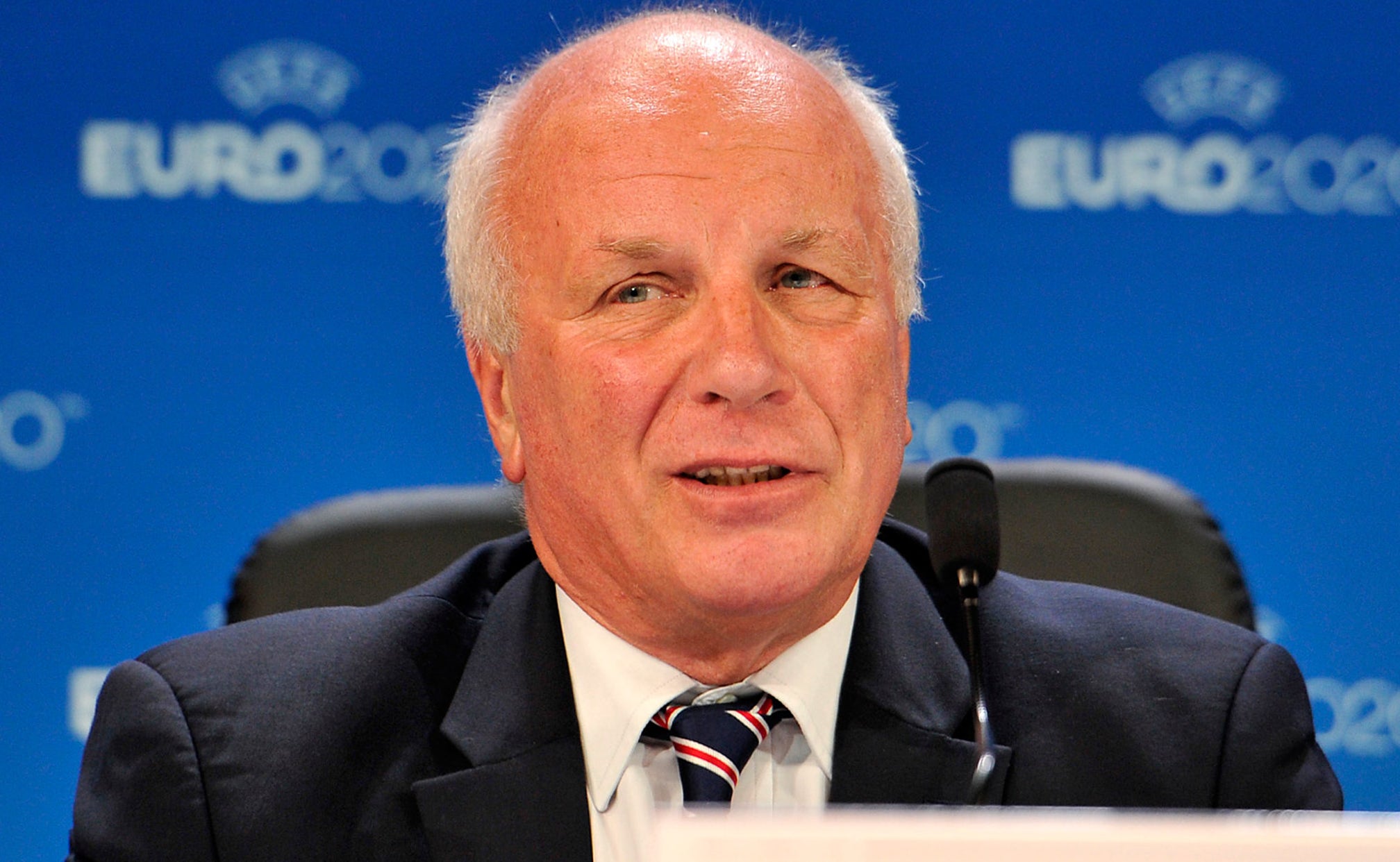 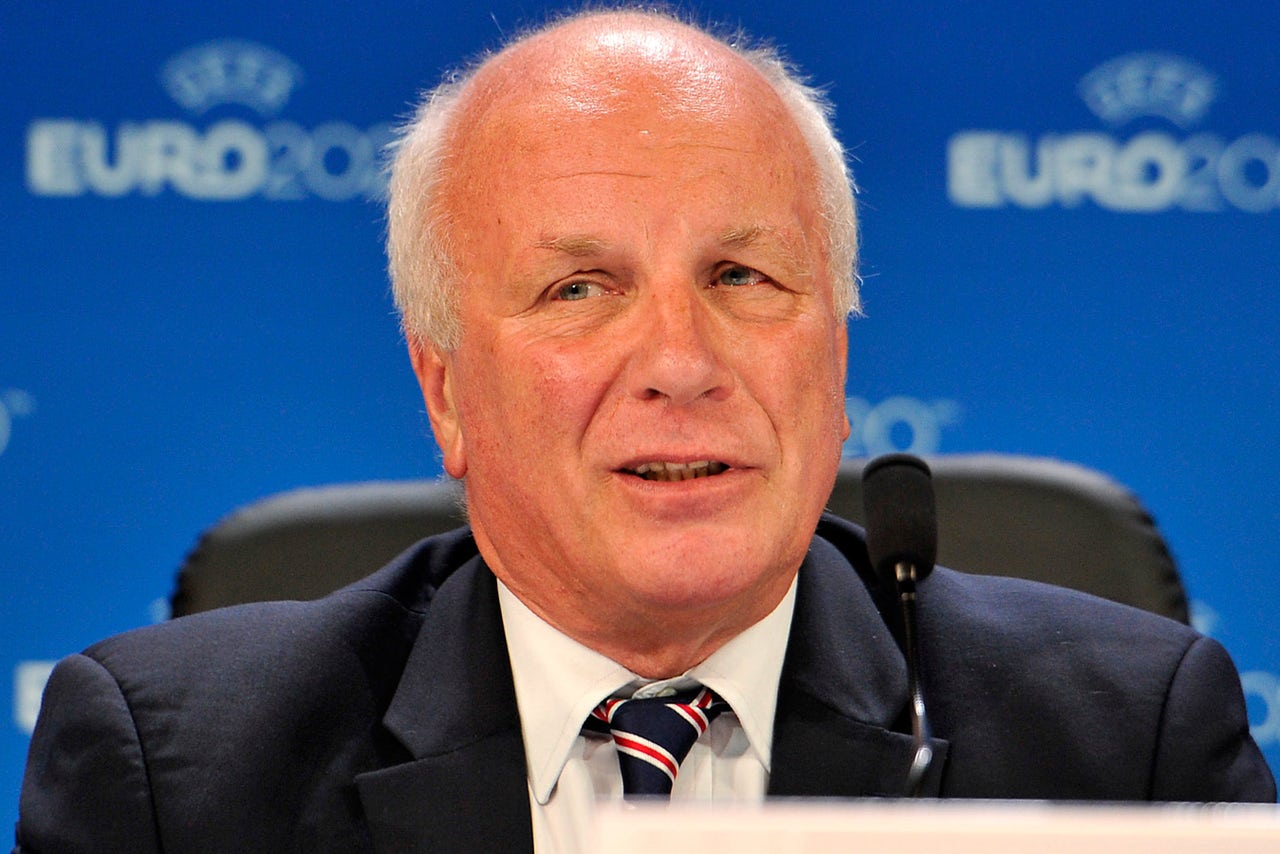 The English Football Association chairman, who set the national team a target of winning the World Cup by 2022, is leaving in July.

Greg Dyke announced Thursday that he will not stand for re-election this year because of friction he expects will result from attempts to modernize the FA's decision-making structures.

''I had already decided that if no reform was possible I was going to leave anyway this summer, a position I had shared with a number of colleagues,'' Dyke said. ''What I now see is that even if we get the reform through, which will be a difficult and divisive process although essential, I am probably not the best person to pick up the pieces following the inevitable discord.''

Since arriving at the FA in 2013, the former BBC director general has been trying to ensure England has a pool of players capable of turning England into World Cup winners for the first time since 1966.

Dyke has also been a leading critic of Sepp Blatter at FIFA.