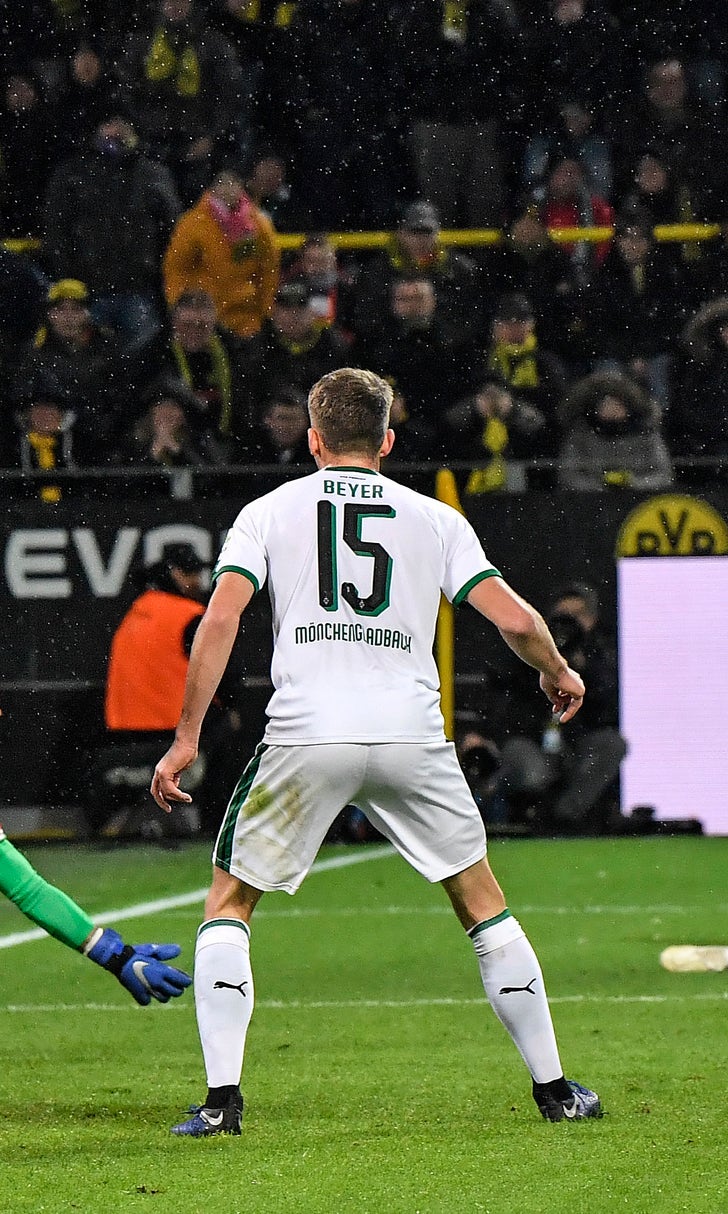 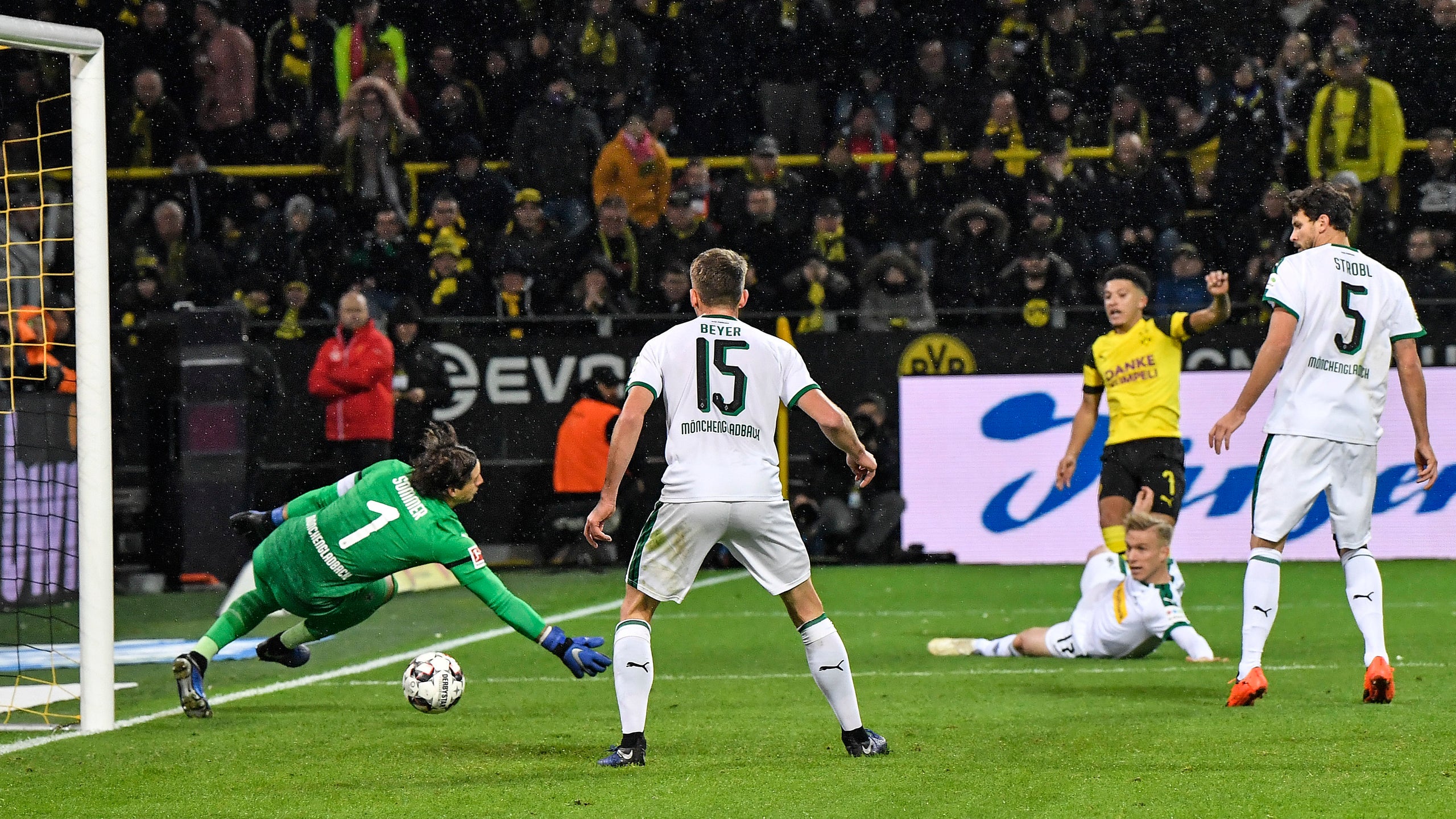 Substitute Mario Goetze led Borussia Dortmund to a 2-1 win over Borussia Moenchengladbach to stretch his side's Bundesliga lead to nine points over the second-placed visiting side on Friday.

Goetze, who came on for the injured Paco Alcacer in the first half, set up Jadon Sancho's deadlock-breaking goal in the 42nd minute, then made Marco Reus' winner in the 54th after Christoph Kramer equalized in first-half injury time.

"We deserved to win. We had more ball possession. There was good movement from the team," Dortmund coach Lucien Favre said after facing his former side.

Favre, in a stint from 2011-15, led Gladbach from Bundesliga survival to the Champions League.

Dortmund, which slipped to its first defeat of the season at Fortuna Duesseldorf on Tuesday, was already guaranteed to top the standings at the Bundesliga's winter break.

Defending champion Bayern Munich can move second, six points behind Dortmund, with a win at Eintracht Frankfurt on Saturday.

Sancho scored despite facing four Gladbach defenders after receiving Goetze's pass. The 18-year-old England forward simply went past Oscar Wendt and fired in off the far post from a difficult angle.

But Kramer equalized minutes later amid controversy. TV replays showed the ball hit his hand after his initial header before he fired the ball inside the net. It was checked by the video assistant referee in Cologne and the goal stood.

Goetze, who endured a difficult start to the season under Favre, proved the hero when he fired the ball in for Reus to guide inside the far post almost 10 minutes into the second half.