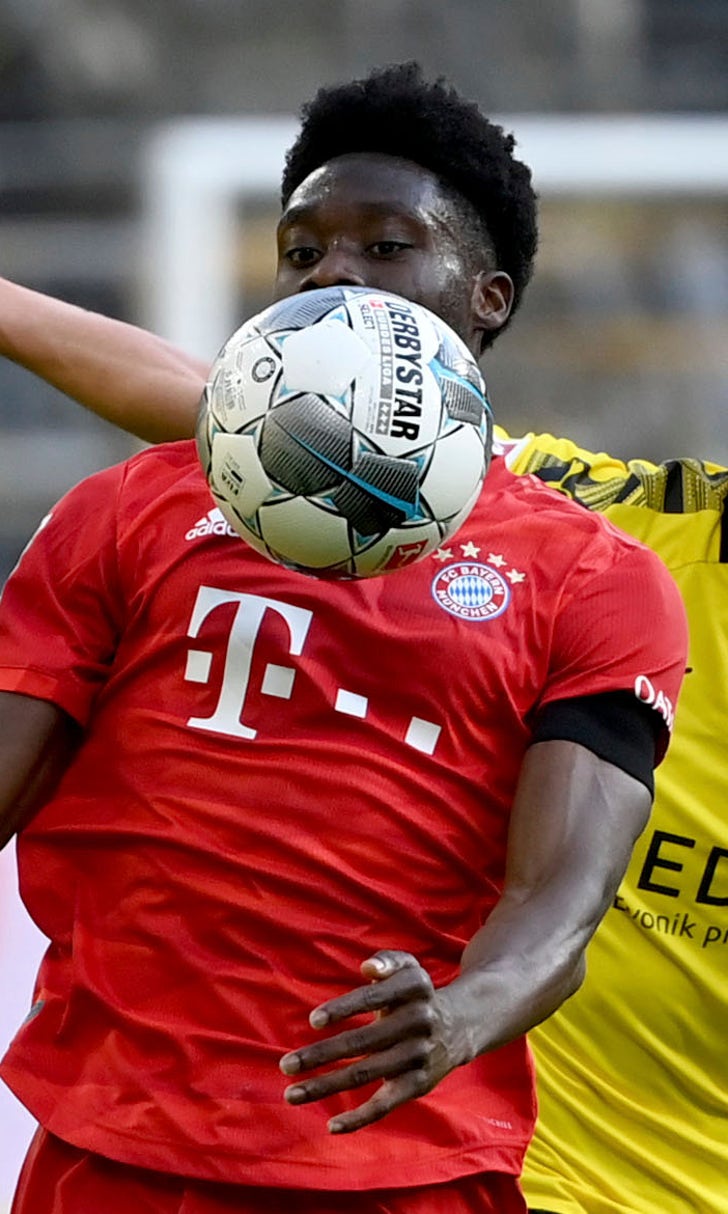 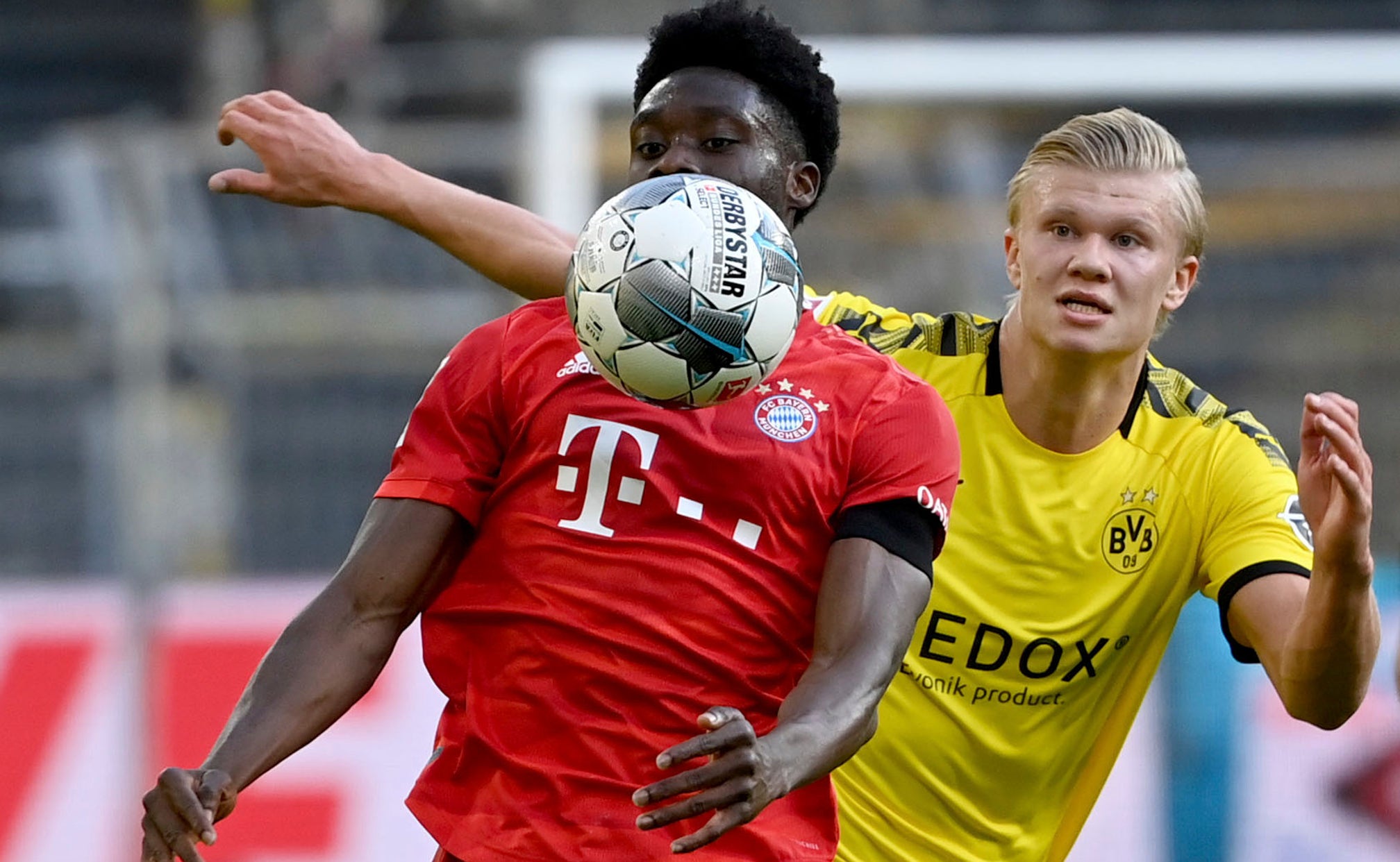 BERLIN (AP) — The way Alphonso Davies was running up and down the left flank for Bayern Munich on Tuesday had his teammates comparing him to a cartoon character.

The Canadian teenager was one of Bayern's standout players as the club beat Borussia Dortmund 1-0 to close in on another Bundesliga title, with his marauding runs a key part of the team's attack and defense. He probably prevented a goal when he raced back to deny Norwegian star Erling Haaland a scoring chance and almost created one of his own when he eluded four Dortmund players before being bundled over by Mats Hummels.

“Alphonso is a player with a lot of heart and a lot of power, with extreme power,” Bayern forward Thomas Müller said. “Sometimes maybe he is not in the best position on the field, but he gets the opponent thinking, ‘Oh, I have time, I have time,’ and then, ‘Meep, meep! Meep, meep!’ The Road Runner, the FC Bayern Road Runner, comes and steals the ball.”

Bayern said Davies made 42 sprints in all. He was involved in plenty of challenges, too, and was harshly booked late on for bringing down American teenager Gio Reyna outside the penalty area when TV replays showed he got the ball.

Davies, who started the season with Bayern’s reserves, has now started every game in the Bundesliga, German Cup and Champions League for the senior team since Union Berlin visited in the league on Oct. 28.

His emergence is bad news for Bayern’s record signing Lucas Hernandez. The French World Cup winner, who joined from Atletico Madrid last summer for 80 million euros ($90.5 million at the time), has had to be content with substitute appearances. Hernandez only came on in the 85th minute against Dortmund.

Davies joined Bayern for 18.75 million euros from the Vancouver Whitecaps in January 2019 and the Bavarian club has already extended his contract by two years to 2025.

Davies’ story was already a remarkable one. His parents, Victoria and Debeah, fled civil war in Monrovia, the capital city of Liberia in western Africa, for Buduburam, a refugee camp west of Accra in Ghana. Alphonso was born there, and the family continued living there until he was 5 years old before moving to Canada in 2006.

The family settled in Edmonton, where Davies began playing soccer, first at school, then at a free after-school league for inner-city children.

He joined the Whitecaps’ residency program when he was 14. He went on to become the youngest player to appear in the United Soccer League and became the first player born this century to play in the MLS, aged 15 years, 8 months and 15 days.

“He offers a lot of promise for the future,” Bayern sporting director Hasan Salihamidzic said when the deal to bring Davies to Bayern was announced in July 2018.

Davies is already living up to it.