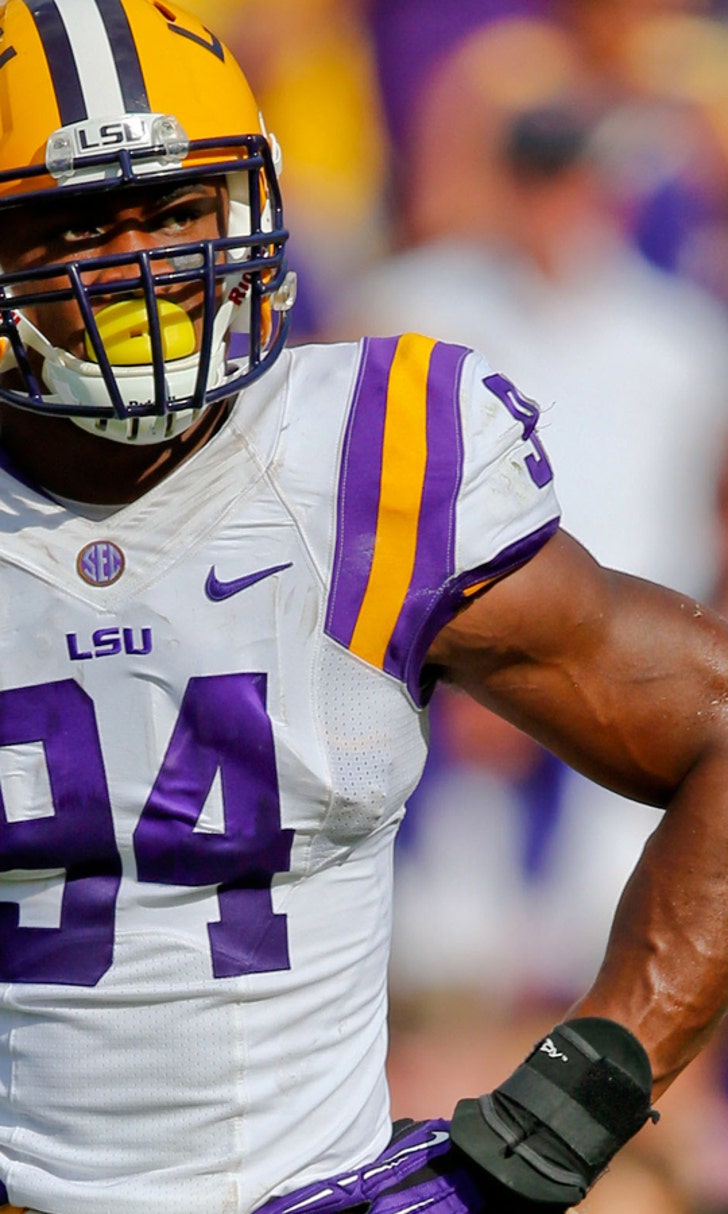 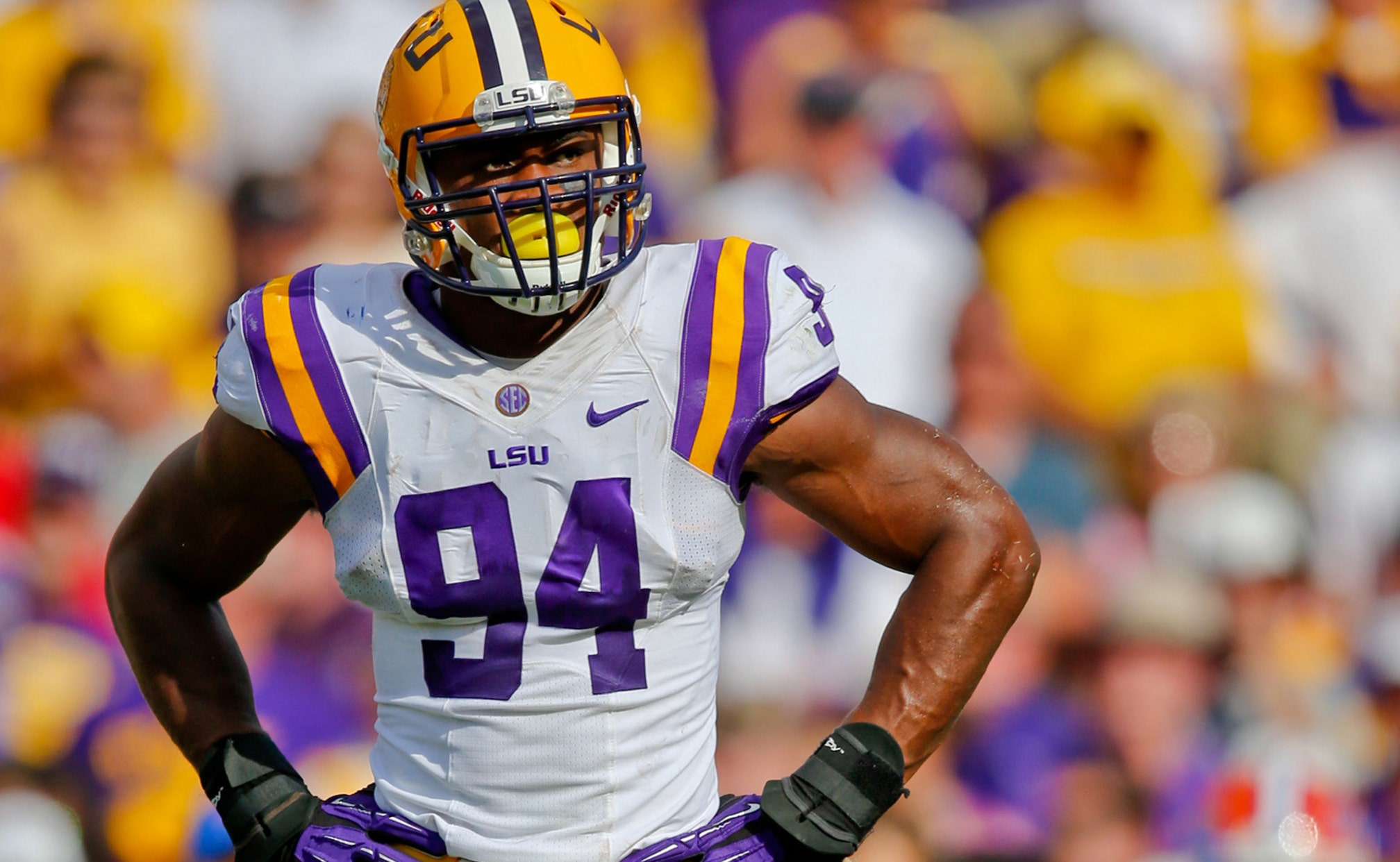 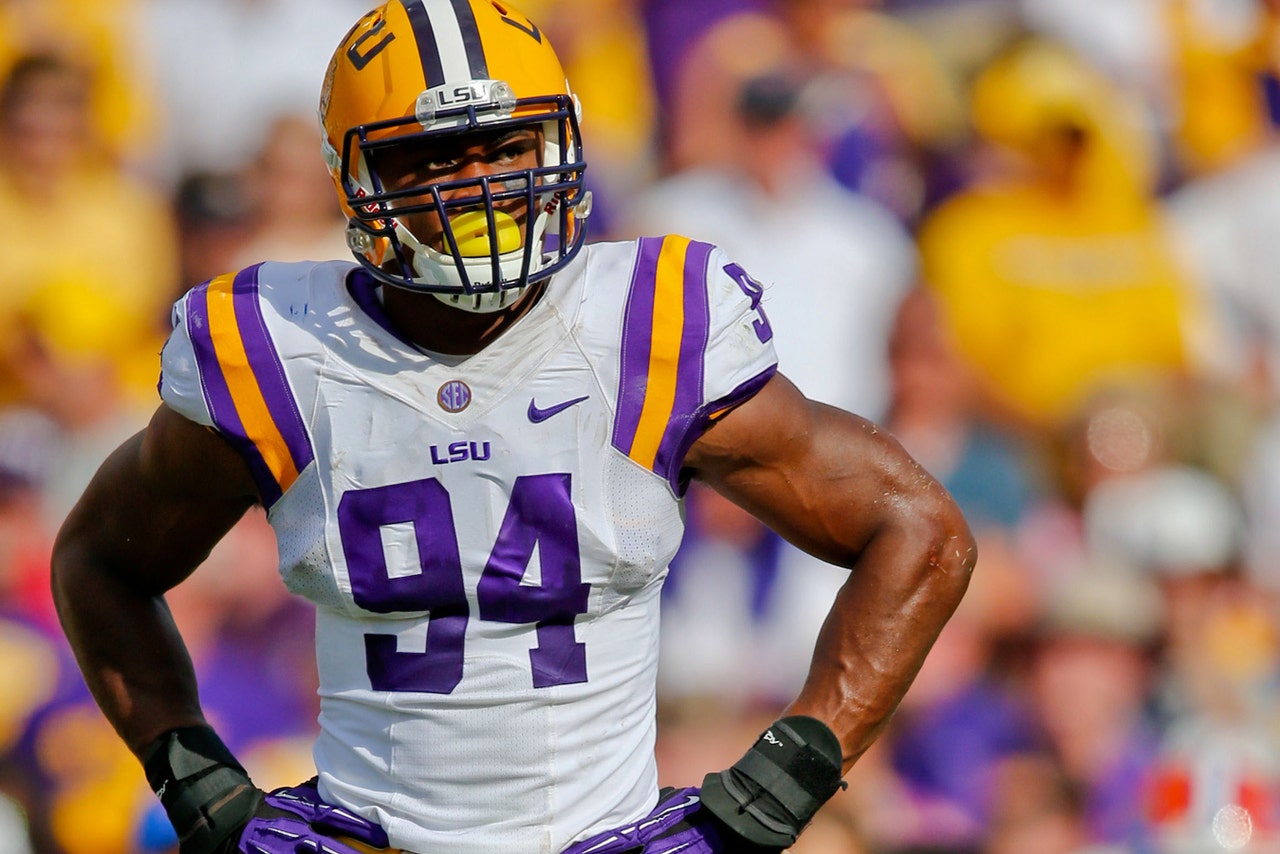 EDEN PRAIRIE, Minn. -- The defensive overhaul continued in the third round of Friday's NFL Draft for the Minnesota Vikings.

Minnesota, after trading back twice in the third round, selected Louisiana State defensive end Danielle Hunter. Hunter, 20, was a two-year starter for the Tigers with 142 tackles, 21 tackles for loss and 4.5 sacks in 38 games over three years.

Hunter weighs 252 pounds at 6-foot-5, perhaps fitting into the "'tweener" mold Vikings general manager Rick Spielman spoke of in his pre-draft press conference. Hunter, who ran the 40-yard dash in 4.57 seconds at the combine, is most known for his edge pass rushing.

Last season, Hunter had 73 tackles and 13 tackles for loss. He had 1.5 sacks and six pass breakups.

In two trades with the Kansas City Chiefs and Detroit Lions, Minnesota added fifth- and sixth-round picks for Saturday’s final day of the draft. Earlier, the Vikings drafted Michigan State cornerback Trae Waynes in the first round and UCLA linebacker Eric Kendricks in the second round.

Minnesota has now drafted a defensive player with 10 of its 13 picks since coach Mike Zimmer took over last year.

The NFC East's Pain Is Your Gain
As he makes his Week 13 picks, Geoff Schwartz offers up a tasty wager against every single team in the "NFC Least."
18 hours ago