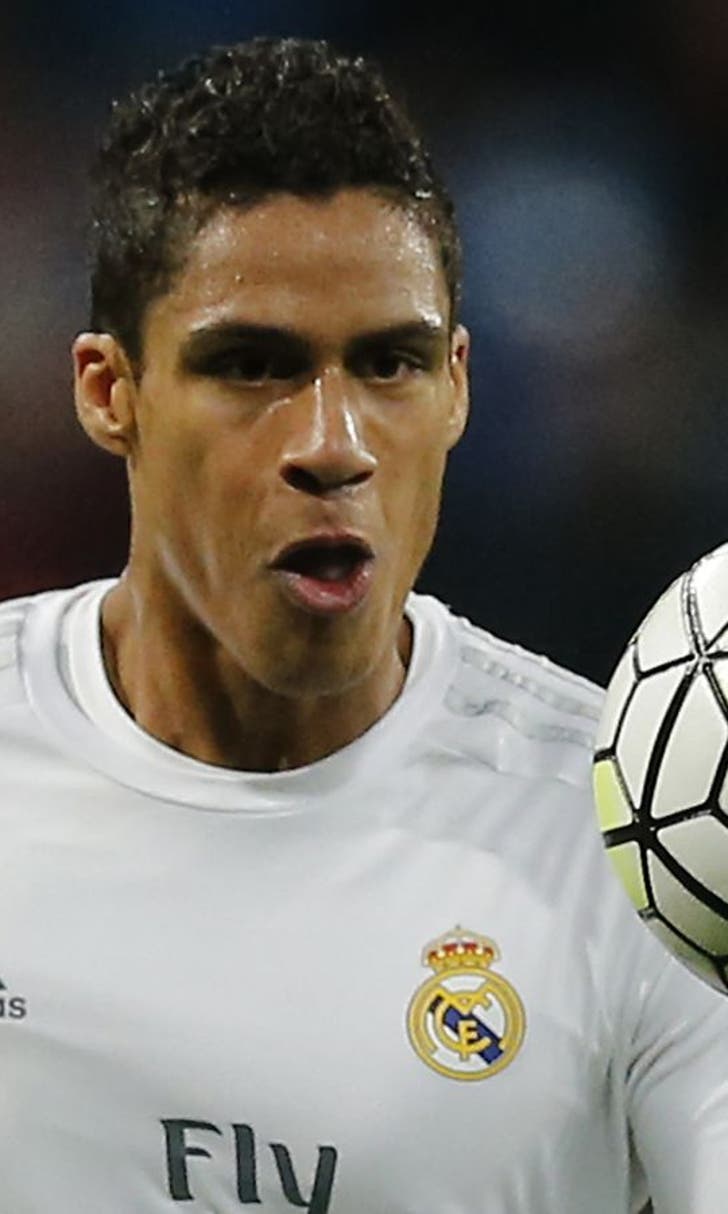 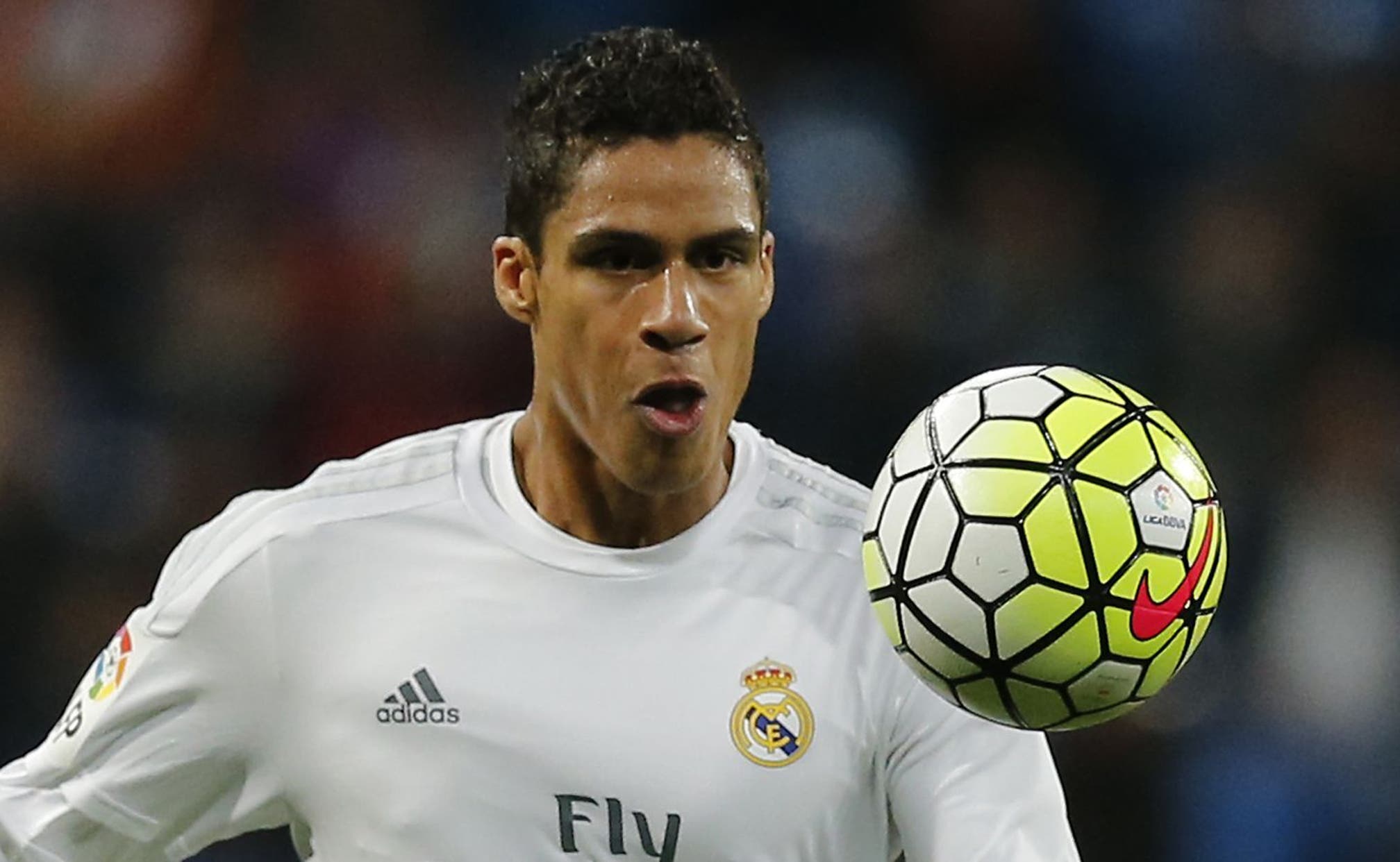 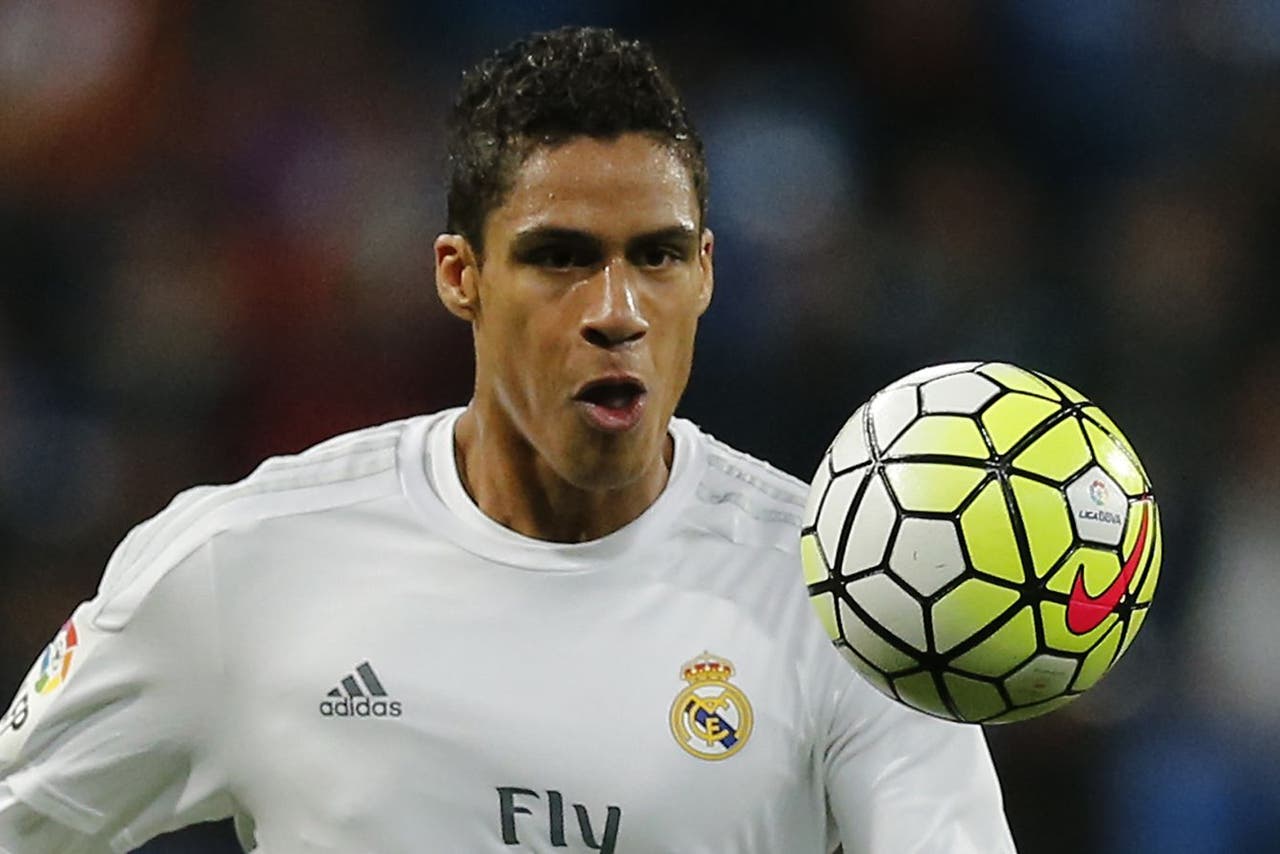 Arsenal want Alexis Sanchez talks and he could be sold this summer depending on his answers.

Manchester United are planning a £25million ($36million) move over the summer for Real Madrid and France defender Raphael Varane.

Meanwhile, United pulled the plug on the Renato Sanches deal to explore "alternative targets" as the 18-year-old signed for Bayern Munich for £28m.

Rafa Benitez is tempted to stay as Newcastle manager because of the emotional pull of the Geordie crowd.

Manchester United are keeping an eye on Anthony Martial's former-team-mate and friend Bernardo Silva at Monaco.

Arsenal have been handed a major boost in their bid to land Borussia Monchengladbach's Granit Xhaka after the club started looking for a replacement for the midfielder.

Swansea have snubbed the chance to reappoint former manager Brendan Rodgers and have offered Francesco Guidolin a new deal.

Spain's first openly gay referee has been forced to quit because of the abuse he has received.

Alexis Sanchez could be set to leave Arsenal this summer, with Juventus leading the chase for the Chile forward.

Swansea may go back in for former striker Wilfried Bony from Manchester City.

Rafa Benitez is considering staying on at Newcastle even if they are relegated.

Watford are ready to appoint Walter Mazzarri as their next manager with the 54-year-old targeted as the replacement for Quique Sanchez Flores.

Manuel Pellegrini would consider an Everton move if Roberto Martinez is sacked.

Leicester are looking to break their transfer record with the signing of Deportivo La Coruna striker Lucas Pérez., while they are also expecting to bring in Spanish defender Luis Hernández on a free transfer from Sporting Gijon.

Chelsea have had a £23m bid plus performance-related bonuses for midfielder Radja Nainggolan, 28, rejected by Italian club Roma.

Former Arsenal defender Tony Adams, 49, is in talks to become the next manager of Danish club Brondby.

Arsenal are closing in on a £30m deal for 23-year-old Borussia Monchengladbach midfielder Granit Xhaka.

Louis van Gaal appears secure in his role after the Manchester United boss admitted he vetoed the move for Renato Sanches.

Watford have made former Inter Milan manager Walter Mazzarri one of their top targets to replace Quique Sanchez Florez.

Swansea will offer a new contract to manager Francesco Guidolin despite Brendan Rodgers' hopes of a return to the Welsh club.

Sky Bet Championship club Fulham are preparing for the summer exit of striker Ross McCormack after it emerged the Scotland international has a £12m buy-out clause in his contract with Aston Vill and Norwich interested.

Manchester United's failure to land Renato Sanches is another blow for Jose Mourinho.

Newcastle are willing to pay Rafa Benitez £5m-a-season to stay on even if the club are relegated.

Norwich have told Alex Neil his job is safe even if the club are relegated on Wednesday evening.

Manchester United have turned their attention to Valencia star Andre Gomes after missing out on Renato Sanches.

Jamie Vardy hopes to hold talks about an improved contract at Leicester City this summer, months after he was given a new deal worth £70,000 a week.

Joe Ledley, the Crystal Palace midfielder, is understood to have suffered a leg fracture and will miss the FA Cup final and Euro 2016.

John Terry has been summoned to a meeting with Roman Abramovich's key aides, Marina Granovskaia and Michael Emenalo, at Chelsea this week at which he is expected to learn whether he has a future at the club.