Welcome to Mark Titus and Charlotte Wilder's exclusive club, where the minimum age required for entry is 35.

This week on The People's Sports Podcast, Mark and Charlotte assembled their ideal beer league softball rosters featuring athletes who played past the age of 35, reflected on all the things they can no longer do since turning 30, and discussed "old" athletes playing at the top of their game.

So who are some of the superstars still making headlines? How about WNBA legend Sue Bird who just won her fourth championship title.

"There is something just really resilient and impressive to me about her [Sue Bird]," said Charlotte, "and she does it with much less fanfare than the male athletes which isn't fair."

Meanwhile Titus believes Lakers superstar LeBron James, currently one game away from winning his fourth NBA Finals, doesn't get the respect he deserves.

"LeBron has been around for so long that we do, as a collective unit, take him for granted ... this man is 35 years old and he shows no signs of slowing down."

Next up, Mark and Charlotte listed the things they can no longer do in their "old" age. Some of the highlights included Charlotte's physical struggles at No. 5 and No. 4 on her list.

"I can no longer jump off of stuff. I can't even hop off a stone wall. ... I can't climb trees anymore. I don't have the arm strength – I can't even make it off the ground."

Titus waited until his No. 1 slot to sight physical limitations, discussing how he can no longer rip the ball on the green. 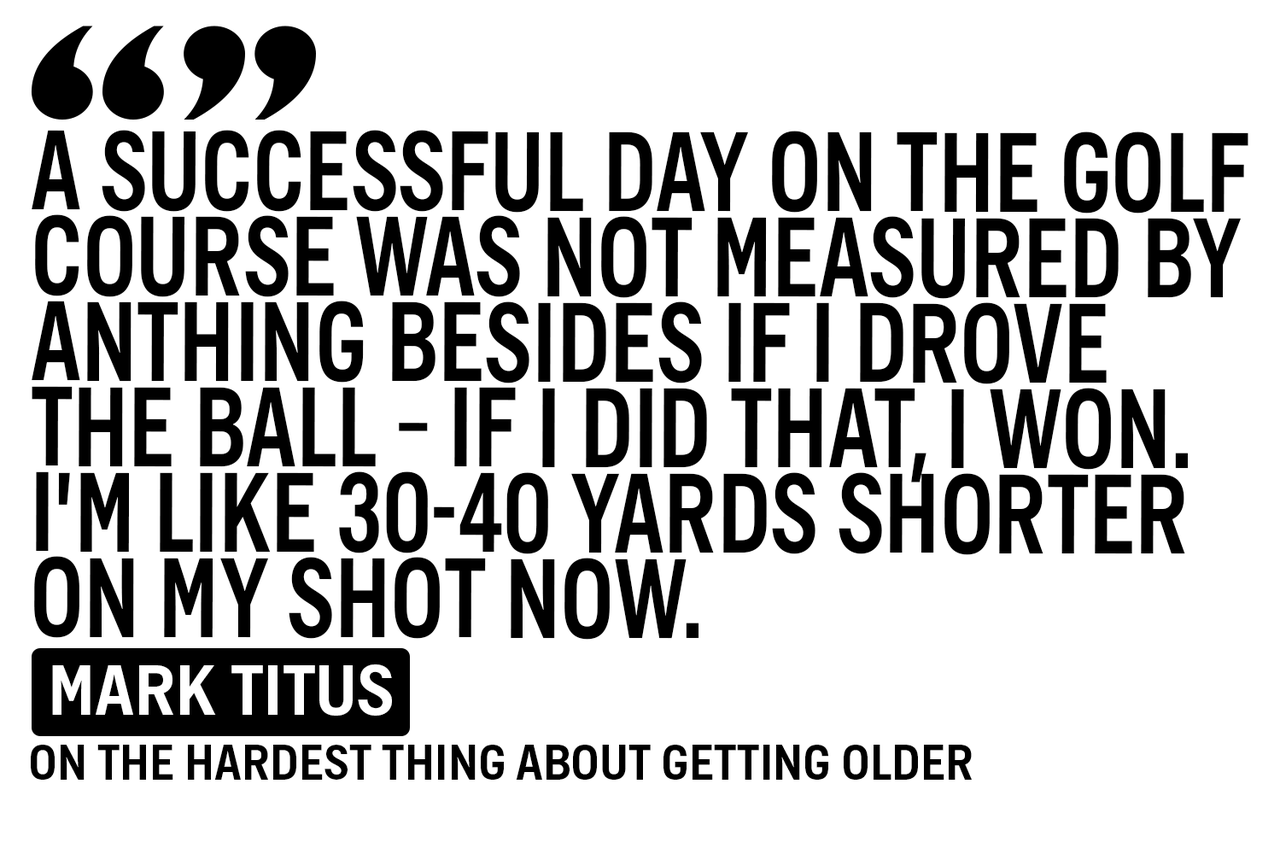 And finally, the moment we've been waiting for, Mark and Charlotte drafted their ultimate beer league softball teams.

The most memorable pick of the day for the podcasters was when they both selected golfers fourth on their list. Titus selected two-time major champion John Daly as his center fielder, while Charlotte picked five-time major Champion Phil Mickelson as her designated hitter.

"I'm laughing because batting cleanup for me is Phil Mickelson ... I can't believe we both chose washed golfers."

Leave it to Mark, the resident basketball aficionado, to pick some NBA players to field. However, there was one notable name left off of both Charlotte and Titus' roster.

It would be a cardinal sin to field a softball team without a baseball player, and Charlotte picked 19-time All Star Ted Williams. While Titus selected Bartolo Colón also known as Big Sexy, the oldest MLB player to hit his first career home run at age 42.

"He was playing beer league softball his entire career ... I think I'd have him at first base because he doesn't have to move."

In addition, there were some dominant WWE Superstars on the list, such as the Undertaker and Ric Flair. Charlotte had The Master of Pain at left field, while Titus decided Slick Ric would be receive honorable mention as team manager.

"I picked a manager for my team: Ric Flair. And I picked him because once every couple games he's going to get tossed from the beer league game."

So how did they do? Make sure to voice your questions and concerns by emailing thepeoplessportspodcast@gmail.com.

And tune in next week for another People's Sports Podcast. 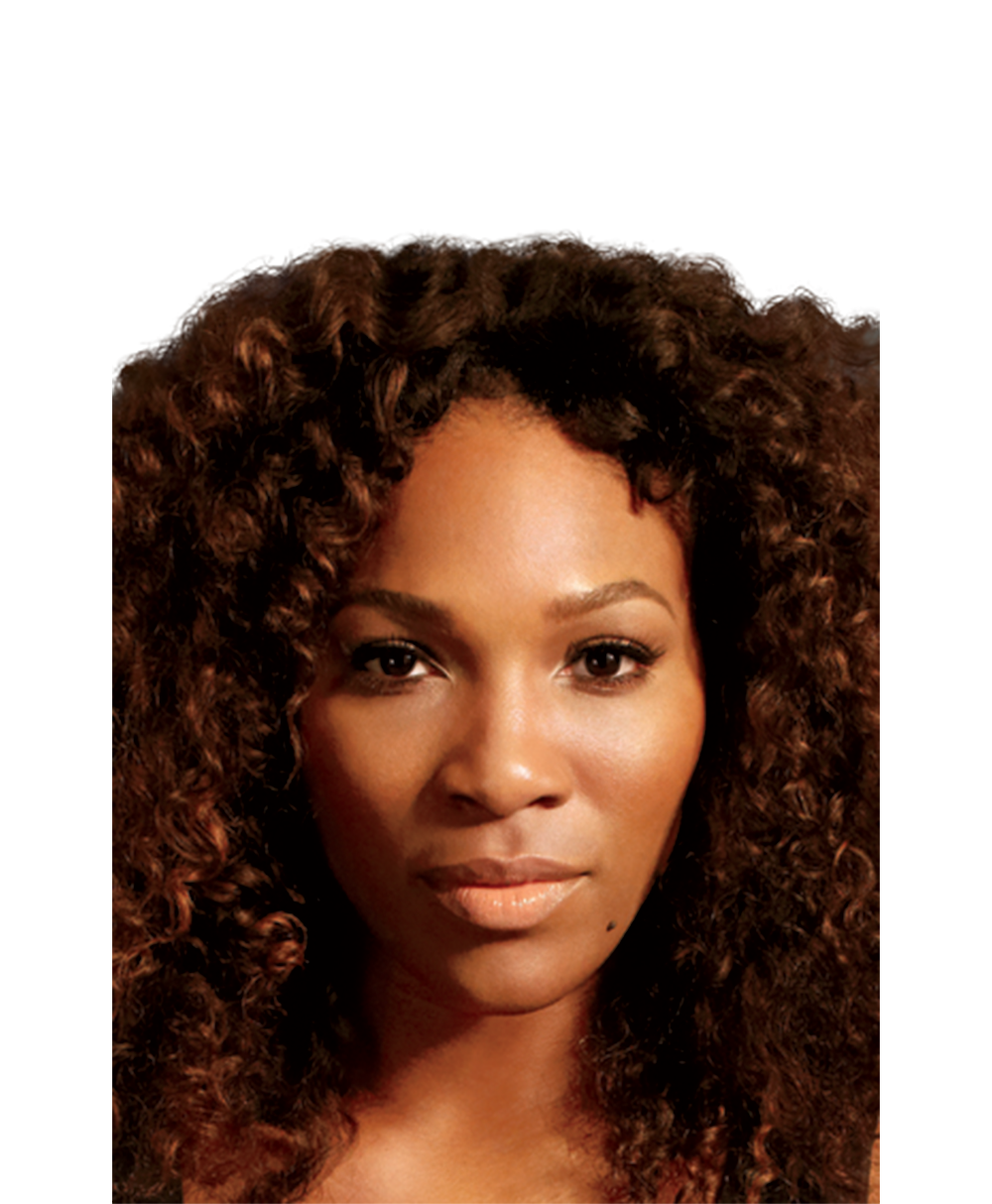