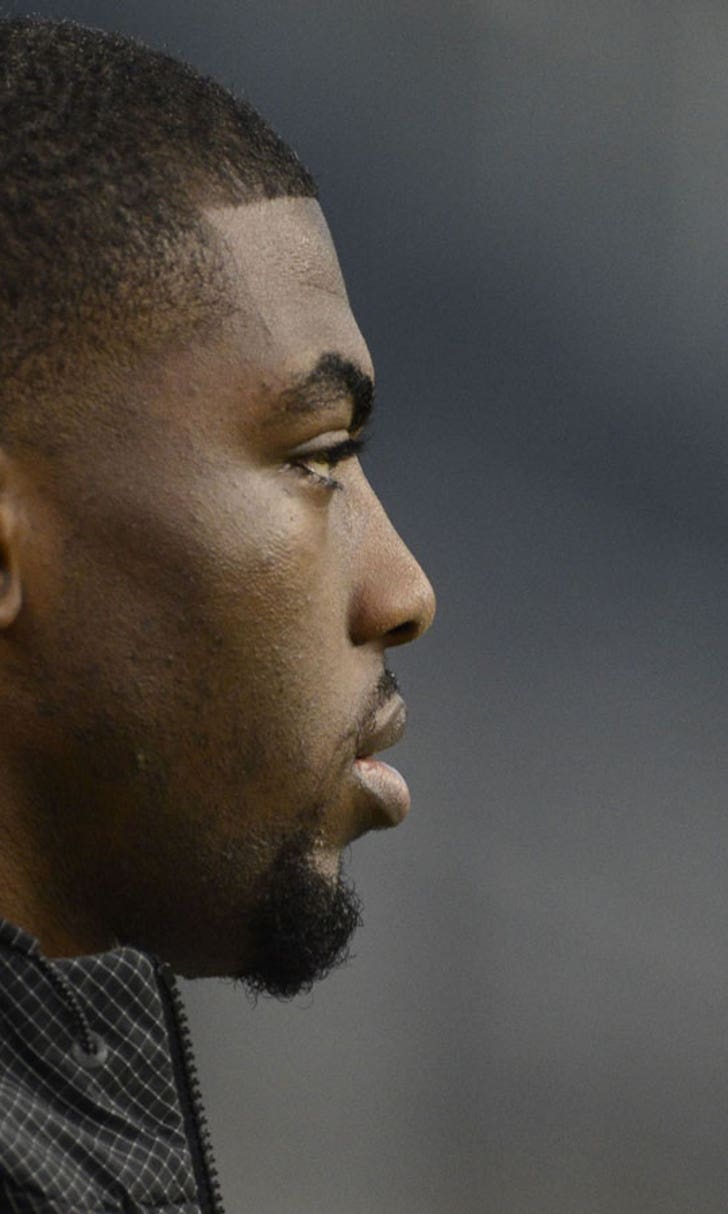 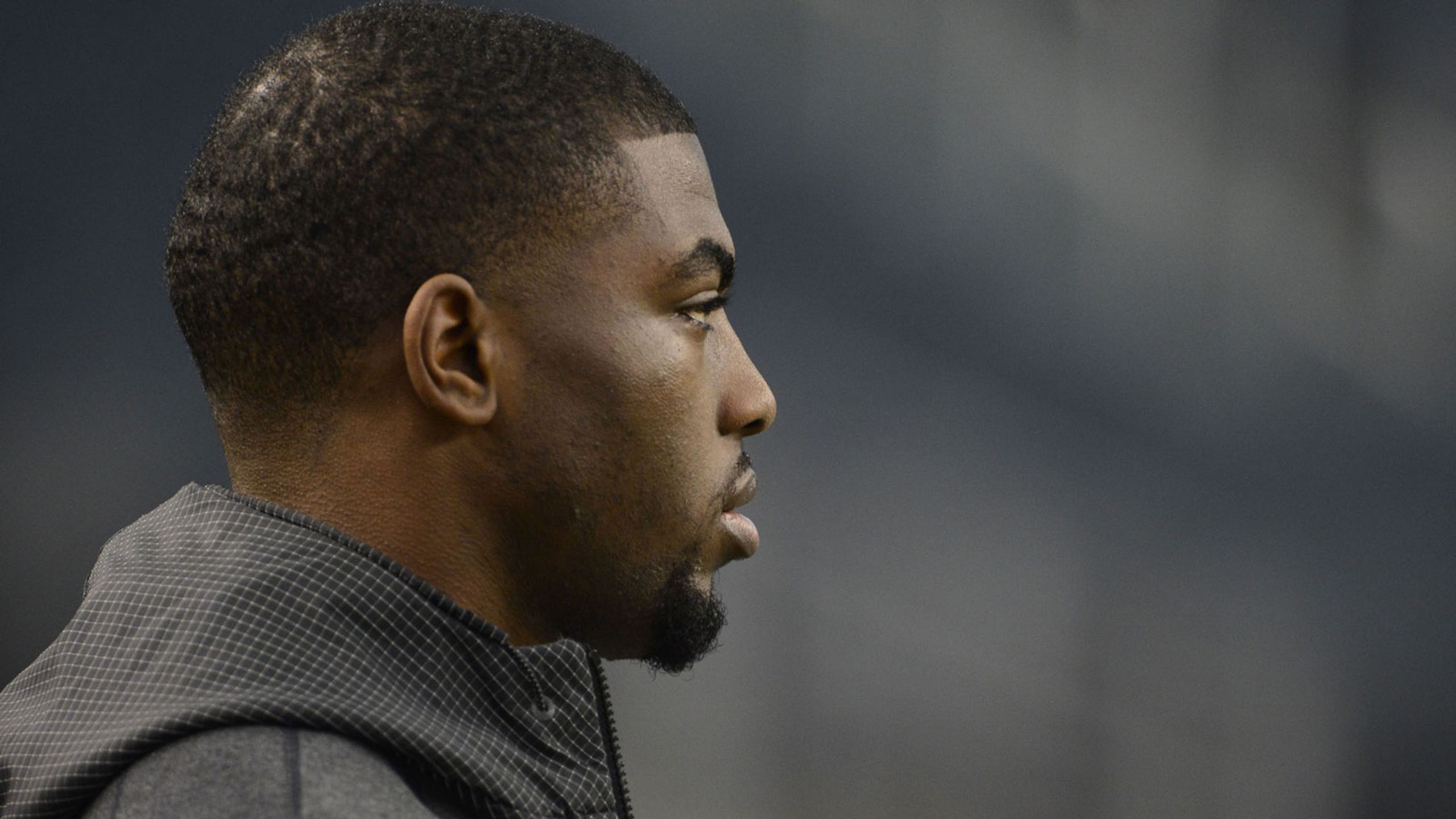 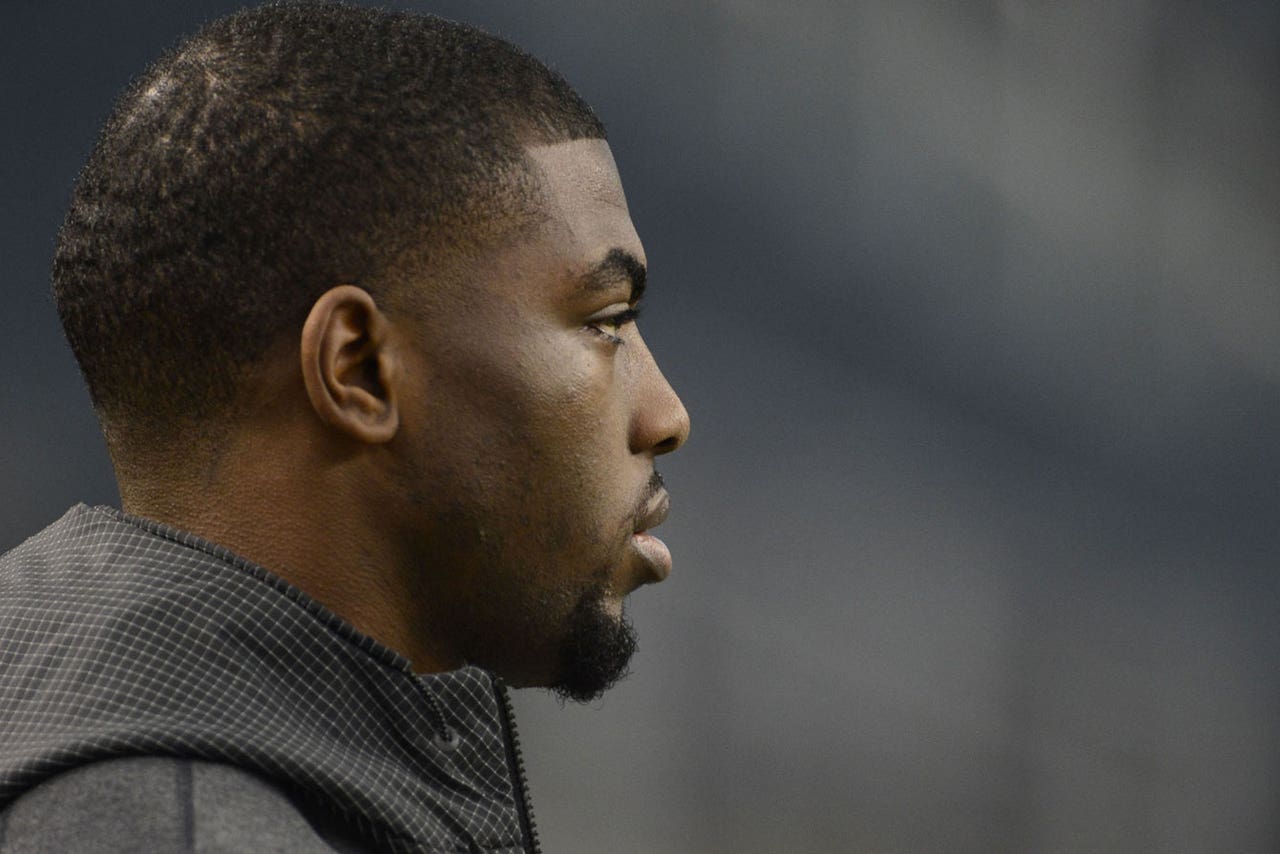 COLUMBUS, Ohio (AP) -- Ohio State quarterback J.T. Barrett will forfeit his summer financial aid as part of his punishment for being cited for operating a vehicle while impaired, coach Urban Meyer said.

Meyer handed out a similar punishment in 2012 when offensive lineman Jack Mewhort and tight end Jake Stoneburner were arrested on misdemeanor charges.

Barrett was cited for the misdemeanor early Saturday morning by Columbus police and suspended one game by Meyer. He will sit out this week when the top-ranked Buckeyes play Minnesota at home. Cardale Jones, who started the first seven games of the season, will start in Barrett's place.

Braxton Miller, the former quarterback who moved to receiver this season after shoulder surgery, will be the Buckeyes' No. 2 quarterback this week.

Barrett is not guaranteed to return as the starting quarterback when Ohio State plays at Illinois on Nov. 14, Meyer said Monday. The coach said he spoke with team leaders about stripping Barrett of his captaincy. The players said Barrett should remain captain, but Meyer is still considering a change.

DeCourcy's Bracketology
In his latest projections, Mike DeCourcy has a Big Ten-heavy NCAA field, including top seeds Michigan and Ohio State.
4 days ago 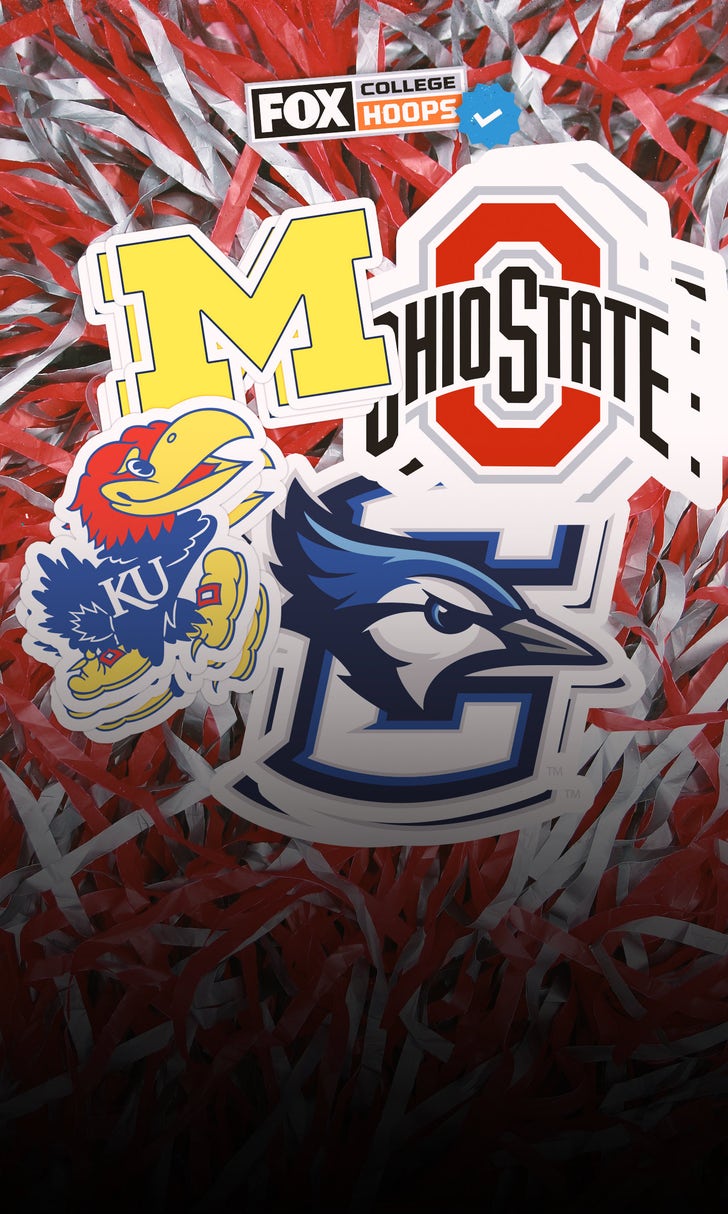 Andy Katz's Tiers: Late-season shake-ups
The top remained steady, but there's movement in the middle of Andy Katz's college basketball tiers for this week.
6 days ago 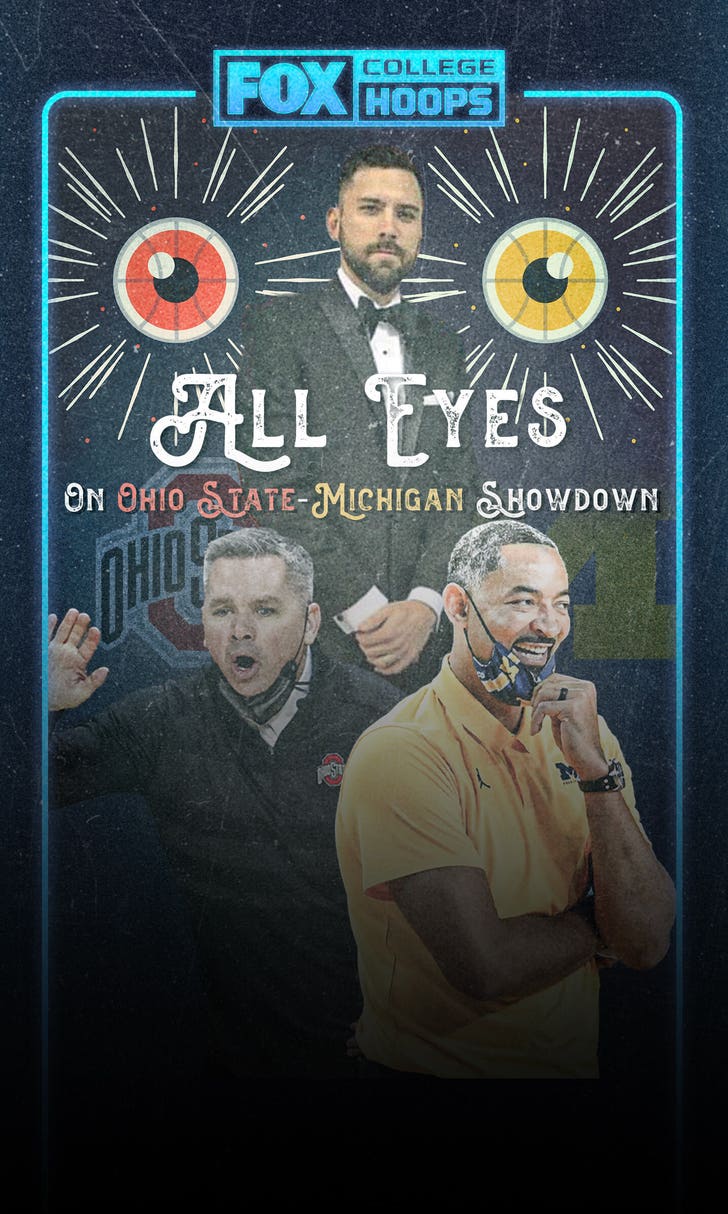 One For The Ages

One For The Ages
Michigan takes on Ohio State in a Big Ten showdown with a potential No. 1 seed on the line. Mark Titus breaks down the implications.
February 17
those were the latest stories
Want to see more?
View All Stories
Fox Sports™ and © 2021 Fox Media LLC and Fox Sports Interactive Media, LLC. All rights reserved. Use of this website (including any and all parts and components) constitutes your acceptance of these Terms of Use and Updated Privacy Policy. Advertising Choices. Do Not Sell my Personal Info