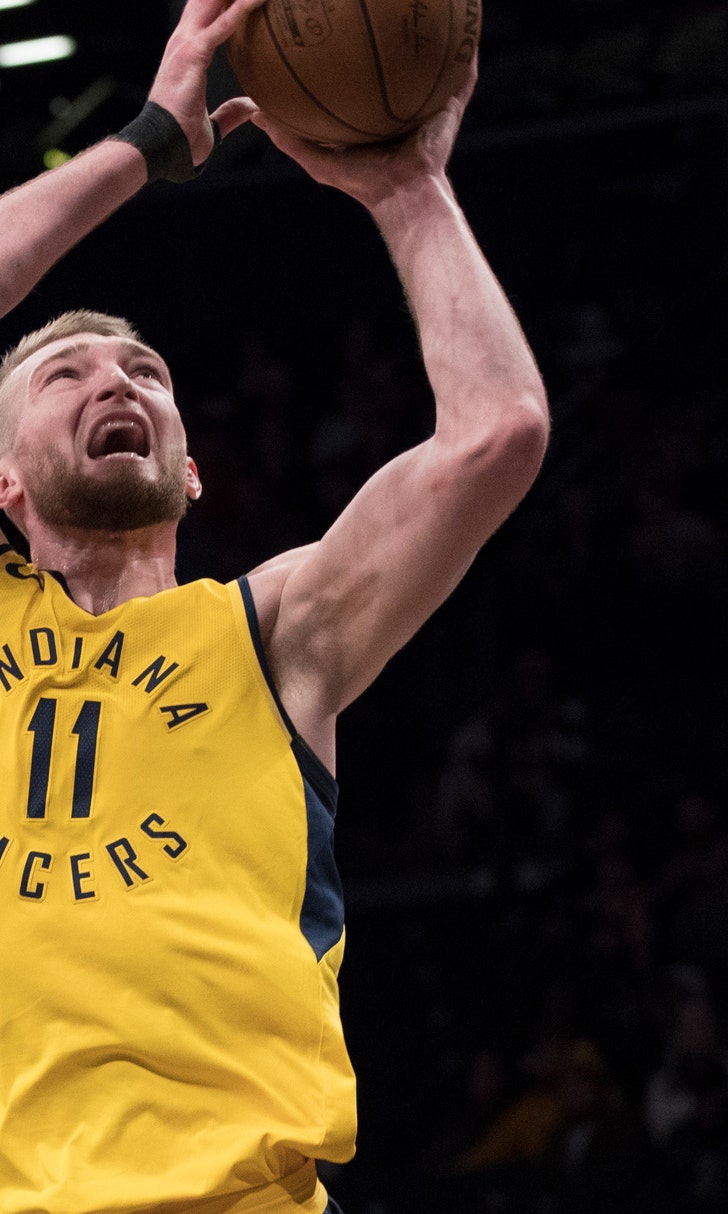 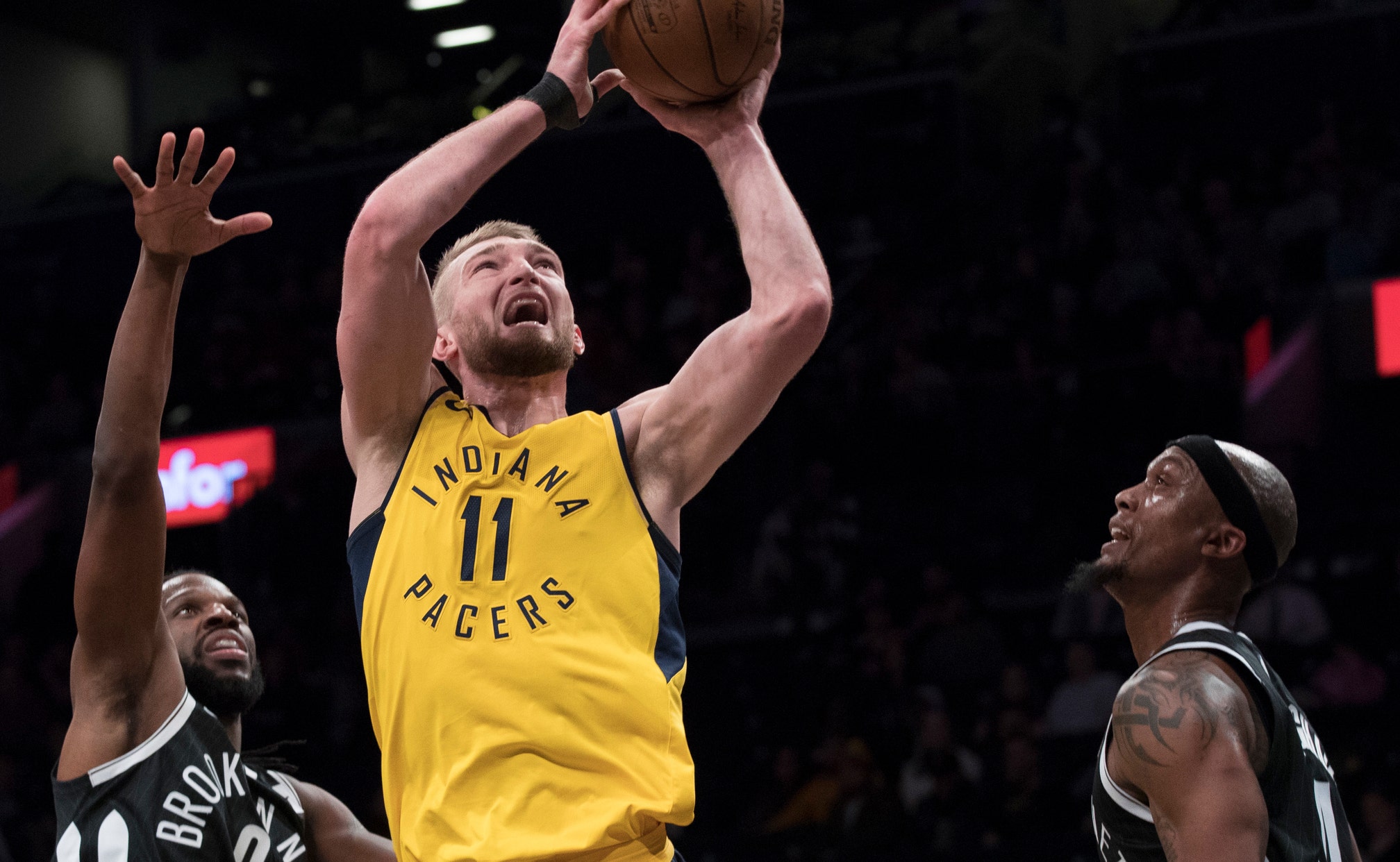 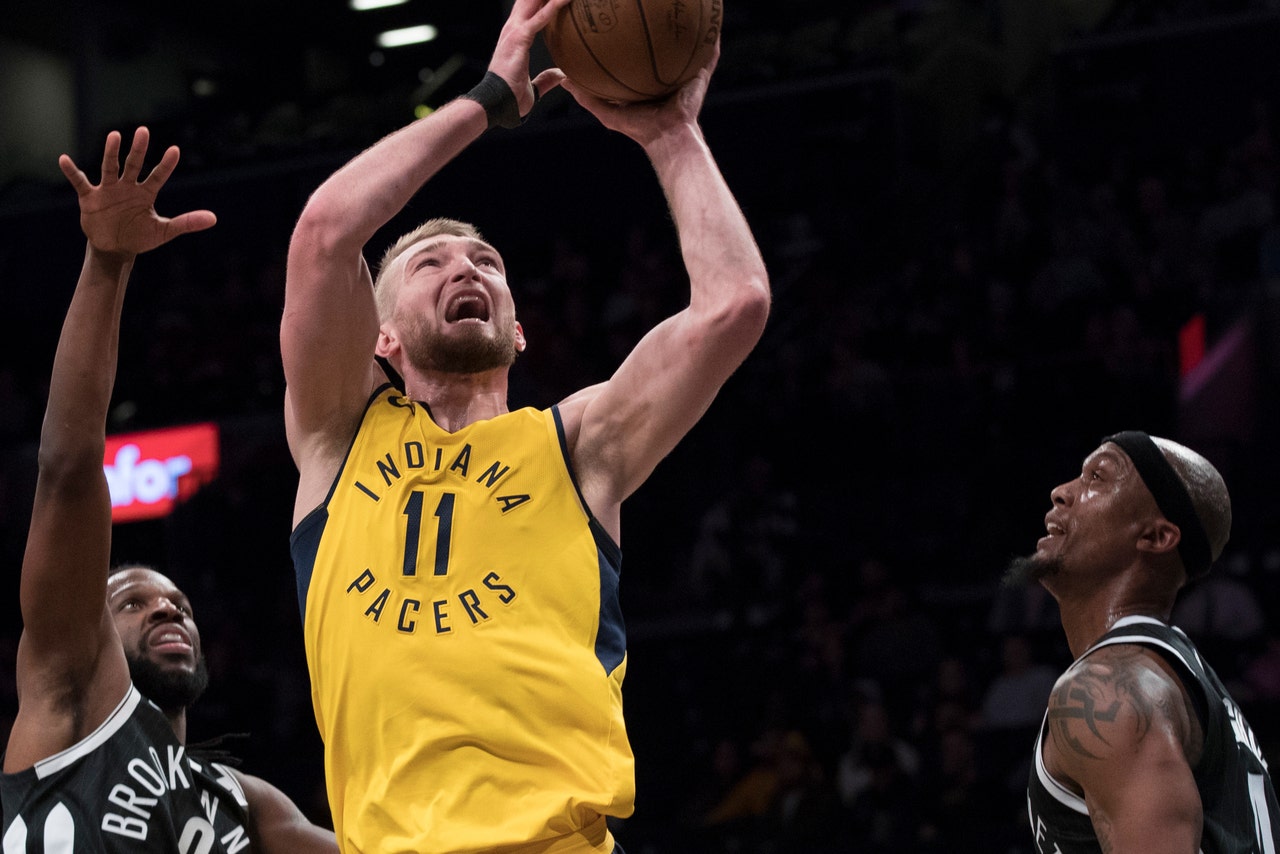 Ben Simmons thought he should be an All-Star by now.

Yet each time Commissioner Adam Silver needed to tab an injury replacement from the Eastern Conference, he looked in another direction, to Simmons' dismay.

Simmons expressed disappointment he didn't get the call.

Be patient, rookie. Simmons will likely get his chance someday. Maybe a bunch of them.

"He's a young player that has a bright future that is going to have a long and steady All-Star career," Hall of Famer and TNT analyst Reggie Miller said.

Same with Donovan Mitchell and a few other first-year phenoms.

Those two guards highlight a deep rookie class and might be neck-and-neck in this year's NBA Rookie of the Year race in which both are worthy of winning.

"I'm going to throw it out there, I like the whole Grant Hill and Jason Kidd co-rookie of the years," Miller said. "I'll throw that out there now because I think both are well-deserving of it."

Hill and Kidd shared the award in 1995 and might enter the Naismith Memorial Basketball Hall of Fame together this summer.

Perhaps Simmons and Mitchell will be similarly linked years from now. They will be together Friday night when the NBA's best first- and second-year players compete in the Rising Stars game in Los Angeles to kick off All-Star weekend.

Simmons, the versatile 6-foot-10 point guard from the Philadelphia 76ers with six triple-doubles and size and statistics that call to mind a young Magic Johnson, and the high-flying Mitchell from the surging Utah Jazz will garner much of the attention. But the rosters for the game, which pits a U.S. team against the World, show just how deep the league is with young talent.

There's Simmons' teammate Joel Embiid, who joins him on the World squad, while the U.S. has Jayson Tatum and Jaylen Brown, who helped Boston lead the East most of the season. Brandon Ingram and Kyle Kuzma will play for the U.S., though the hometown Lakers lost out on a third player when Lonzo Ball had to pull out because of injury.

Dennis Smith Jr. of Dallas, who like Mitchell will compete in the Slam Dunk contest, also will suit up for the Americans.

The rest of the rosters:

-- U.S.: Kris Dunn (Chicago), John Collins and Taurean Prince (Atlanta) and De'Aaron Fox (Sacramento). Rookie of the Year Malcolm Brogdon of Milwaukee was picked for the game but is injured.

The youngsters are winning games and admirers with skills well beyond their years. Clippers coach Doc Rivers raved about Simmons and Embiid -- and said not to forget the second-year Saric -- after his team was beaten in Philadelphia last week.

The only guys who don't seem impressed are the players themselves.

Not Simmons, the No. 1 pick of the 2016 draft from LSU who had to sit out a year with a foot injury but expected to hit the ground running once he could play.

"I'm here for a reason and, obviously, Philly chose me for a reason, and I've spoken to Brett (Brown) a lot when I was hurt and he wanted me to run the team and be the point guard," the Australian said. "So I know he trusts me and has faith in me, and for myself, I know I definitely trust and believe in myself."

Same with Kuzma, even though he came into the league from Utah with far less fanfare after being taken with the No. 27 pick, which belonged to Brooklyn and was traded to the Lakers. He's gone on to average nearly 16 points and join Hall of Famers Jerry West and Elgin Baylor as the only Lakers rookies with three straight games of 25 points or more.

"It's pretty cool any time you're mentioned with guys that are Hall of Famers or very important to this game's history," Kuzma said.

"I kind of knew I was going to play well," he added. "If you don't have that confidence, then you shouldn't be playing, really."

More important than just playing well, they've helped their teams succeed. The 76ers have won five straight and look like a playoff team after a few dismal years. Utah is even hotter, winning an NBA-leading 11 in a row, and Mitchell became the first rookie to lead his team in scoring during a streak that long.

The rookie leader with 19.6 points per game acknowledges getting distracted earlier this season by thinking too much about Rookie of the Year and paying too much attention to what his classmates were doing after not being taken until the No. 13 pick.

The league's rising stars will likely take off when they share the spotlight Friday night. 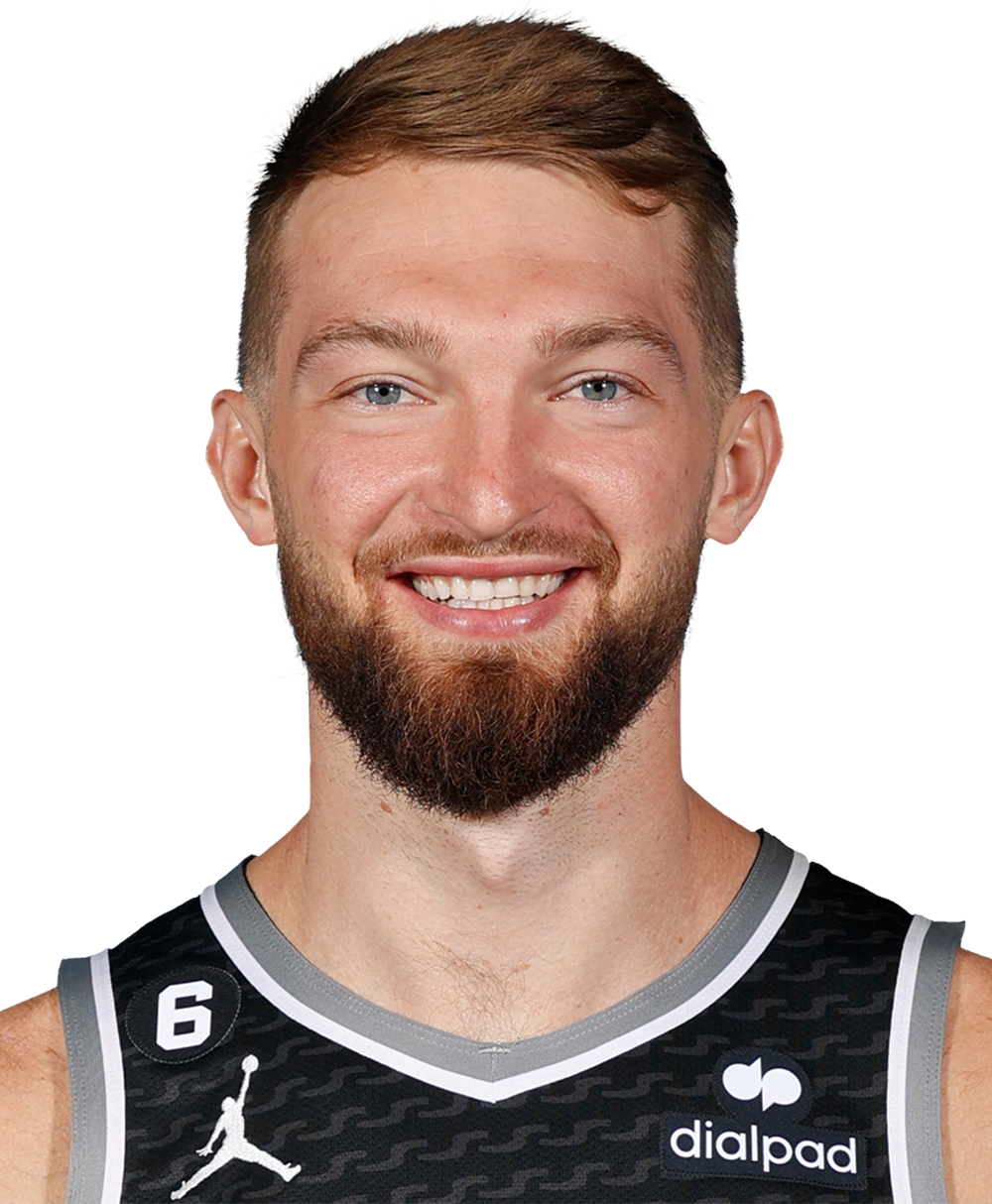