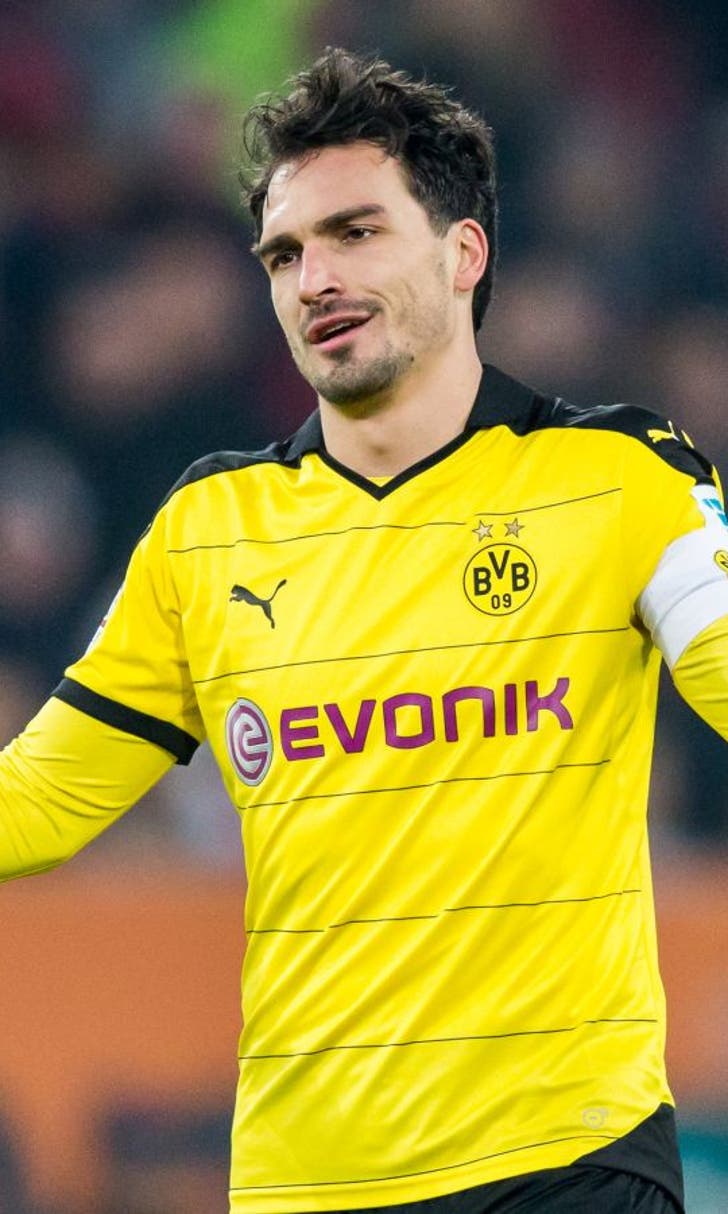 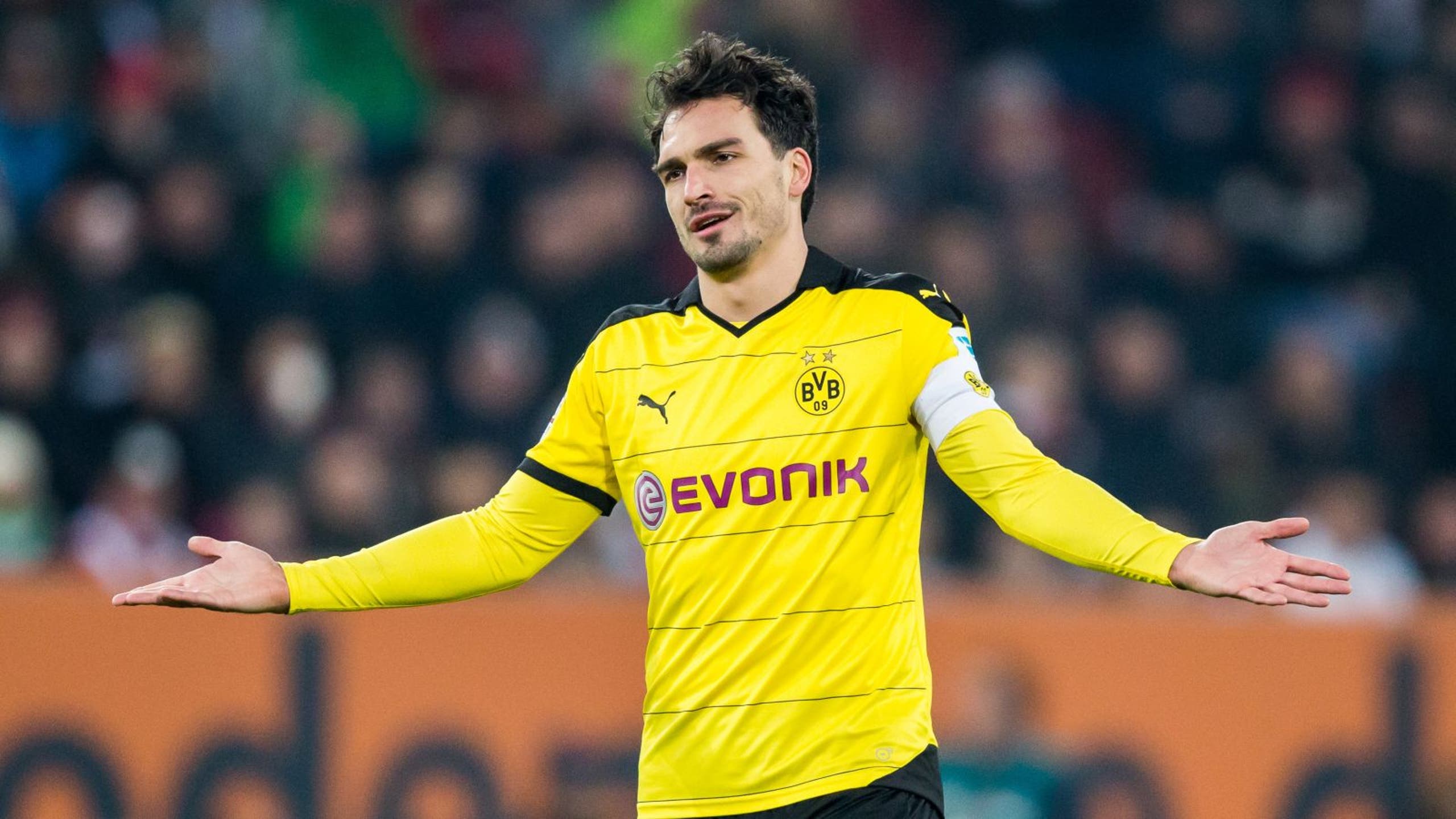 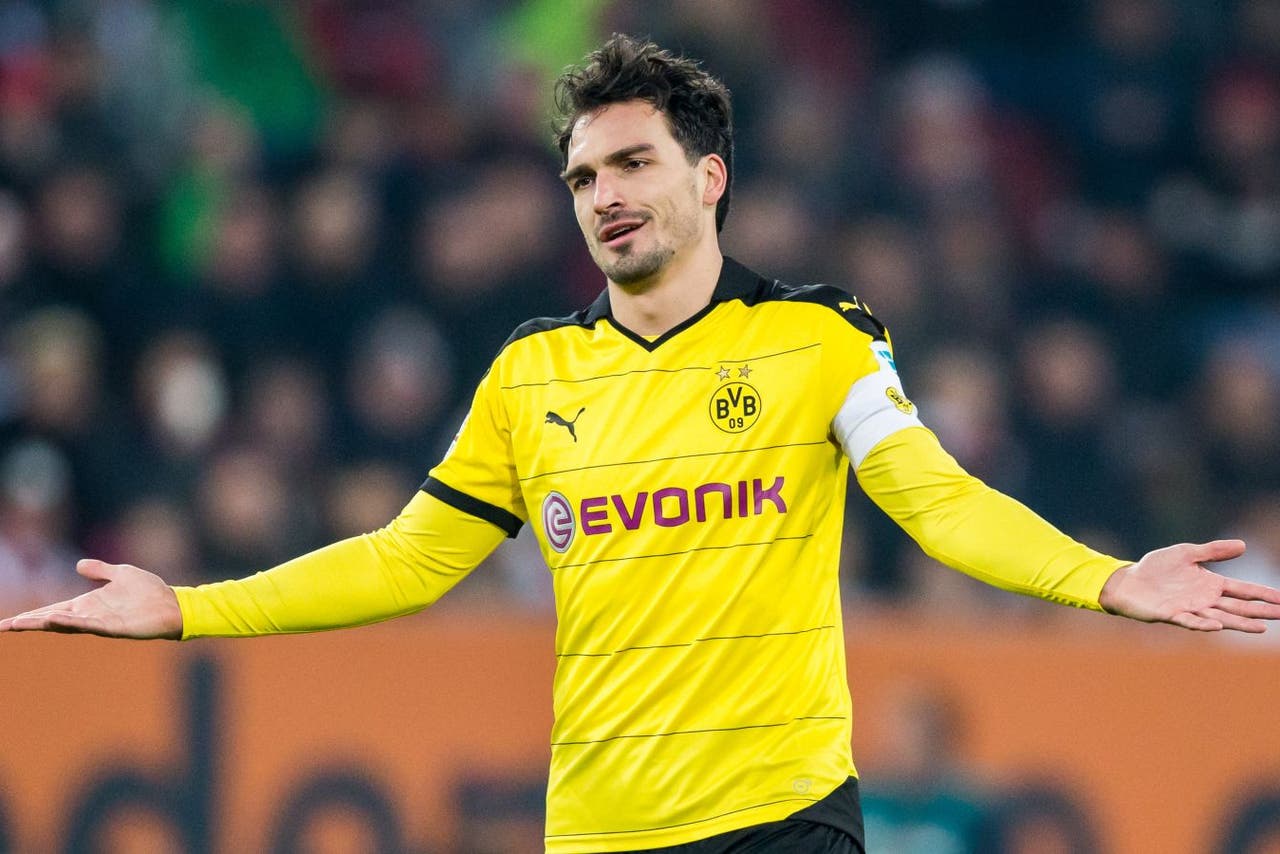 Memphis Depay and Morgan Schneiderlin are set to be axed in a Manchester United summer clearout while Phil Jones and Marcos Rojo face uncertain futures.

Steven Gerrard is ready to take a Liverpool coaching job next season after his LA Galaxy contract finishes.

Brendan Rodgers will be a VIP guest at Swansea's next home game in a bid to get him to return to the Liberty Stadium hotseat.

Everton are keeping tabs on Southend goalkeeper Dan Bentley after Tim Howard announced his departure to Colorado Rapids in the summer.

Pep Guardiola has warned Manchester City director of football Txiki Begiristain that he wants his signings in place before the start of the European Championships in the summer.

Bayern Munich fear that Mario Gotze has set his heart on linking up again with Jurgen Klopp at Liverpool.

David Seaman believes Arsenal could suffer a Manchester United-style decline if Arsene Wenger leaves the club in the summer.

Ellis Short is ready to sell his majority stake in Sunderland, but wants at least £200m to cover his investment over the last eight years.

Chelsea, Liverpool and Manchester City will battle it out to sign Borussia Dortmund defender Mats Hummels in the summer

West Ham stand to earn as much as £1bn from their move to the Olympic Stadium.

Romelu Lukaku could snub Chelsea and sign for Manchester United this summer.

Manuel Pellegrini could make an earlier departure from Manchester City than planned unless results improve, with his position 'under review'.