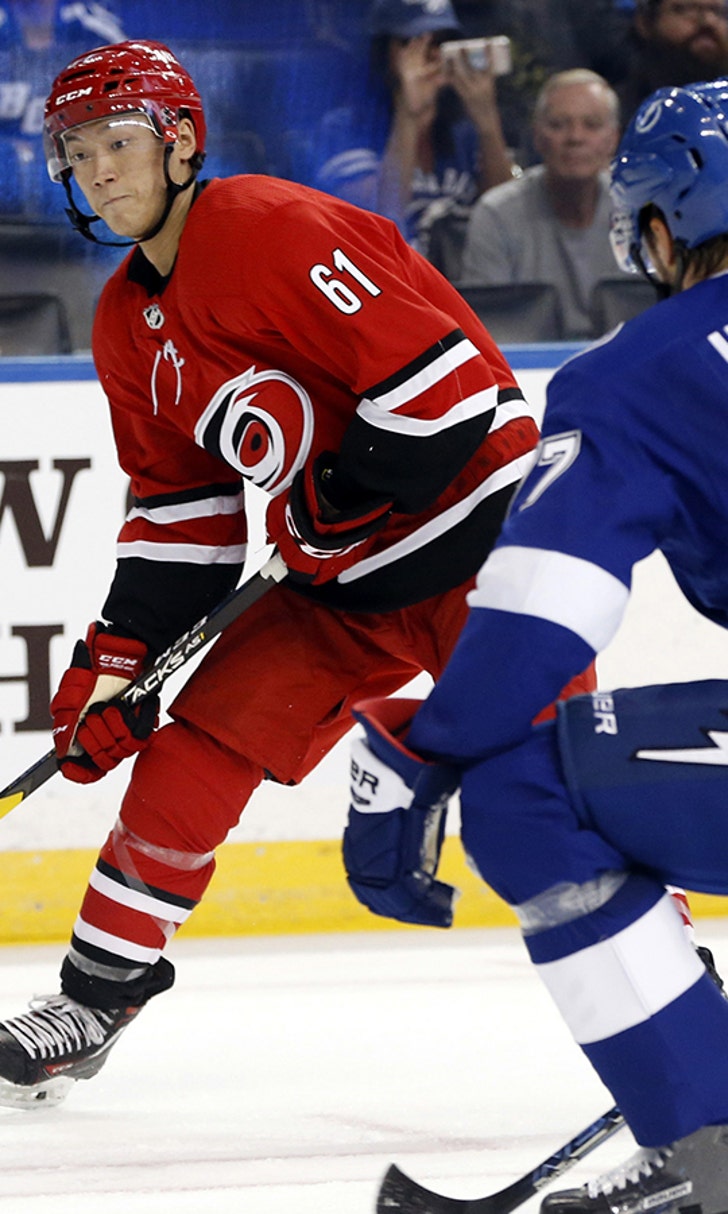 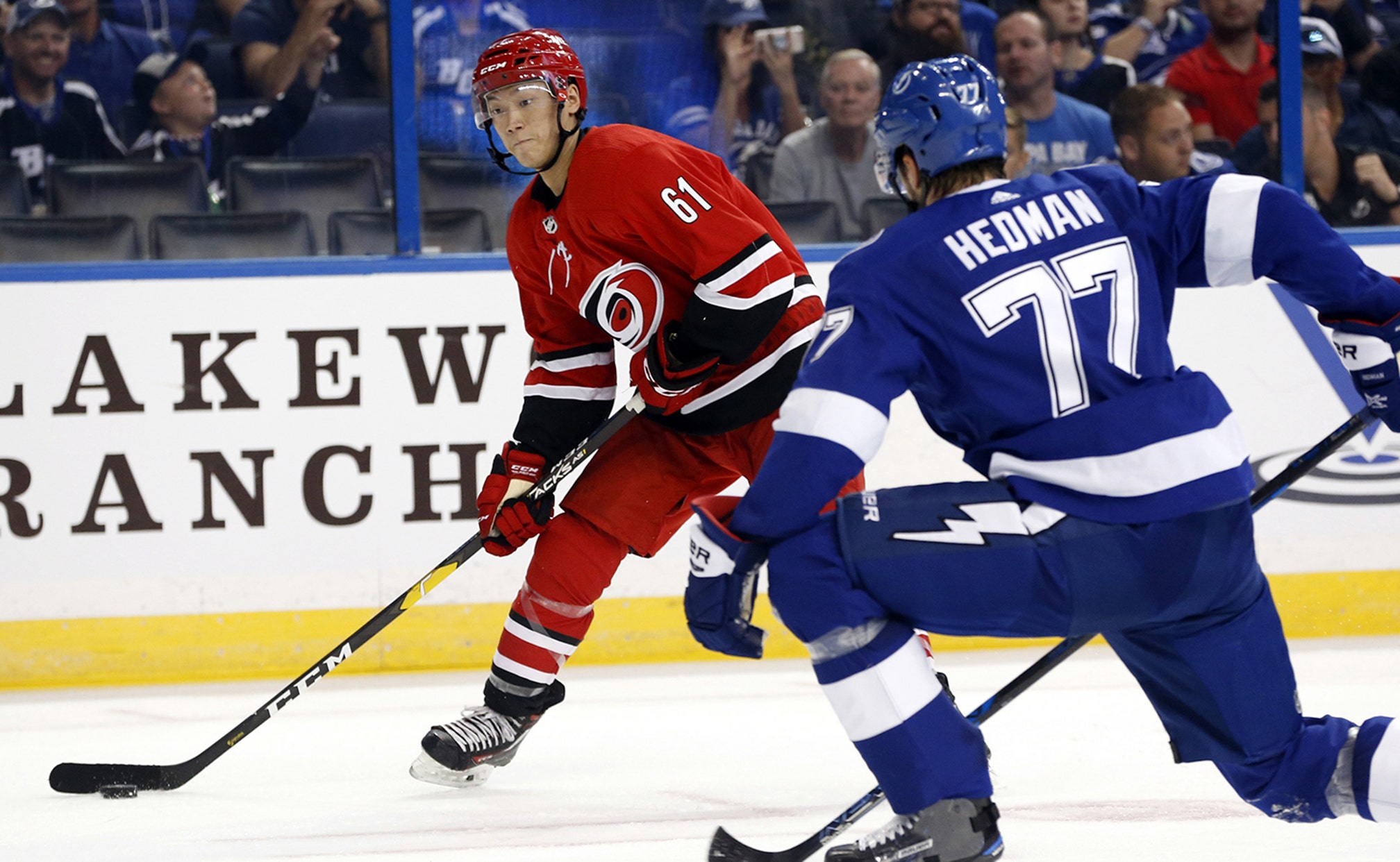 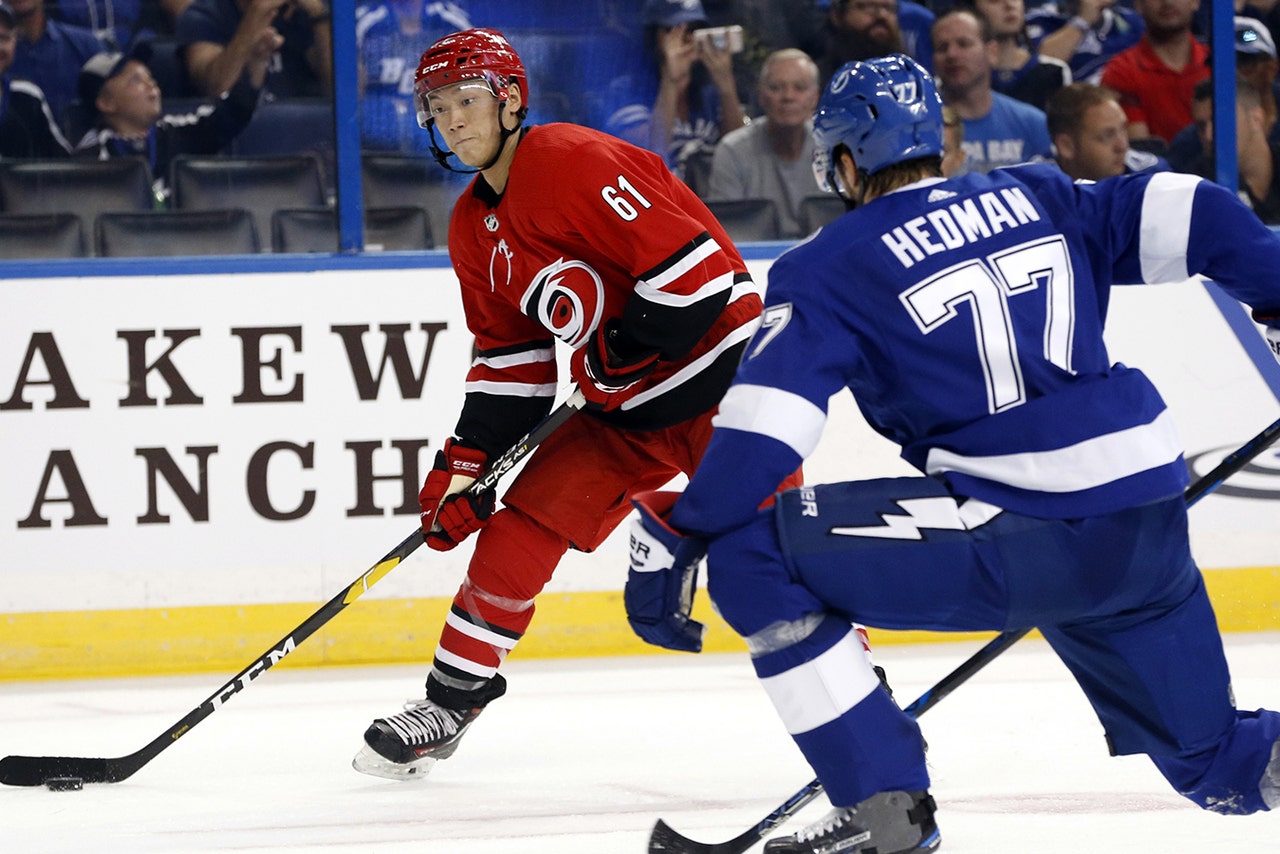 At the junior level, Pu captured the 2015-16 Memorial Cup with the London Knights. Over 232 career Ontario Hockey League games with London and the Oshawa Generals, Pu registered 210 points (80-130-210).

He was originally selected by the Buffalo Sabres in the third round (69th overall) of the 2016 NHL Draft.

Additionally in an AHL transaction, Springfield has traded forward Tomas Jurco to Carolina’s AHL affiliate, the Charlotte Checkers in exchange for future considerations.