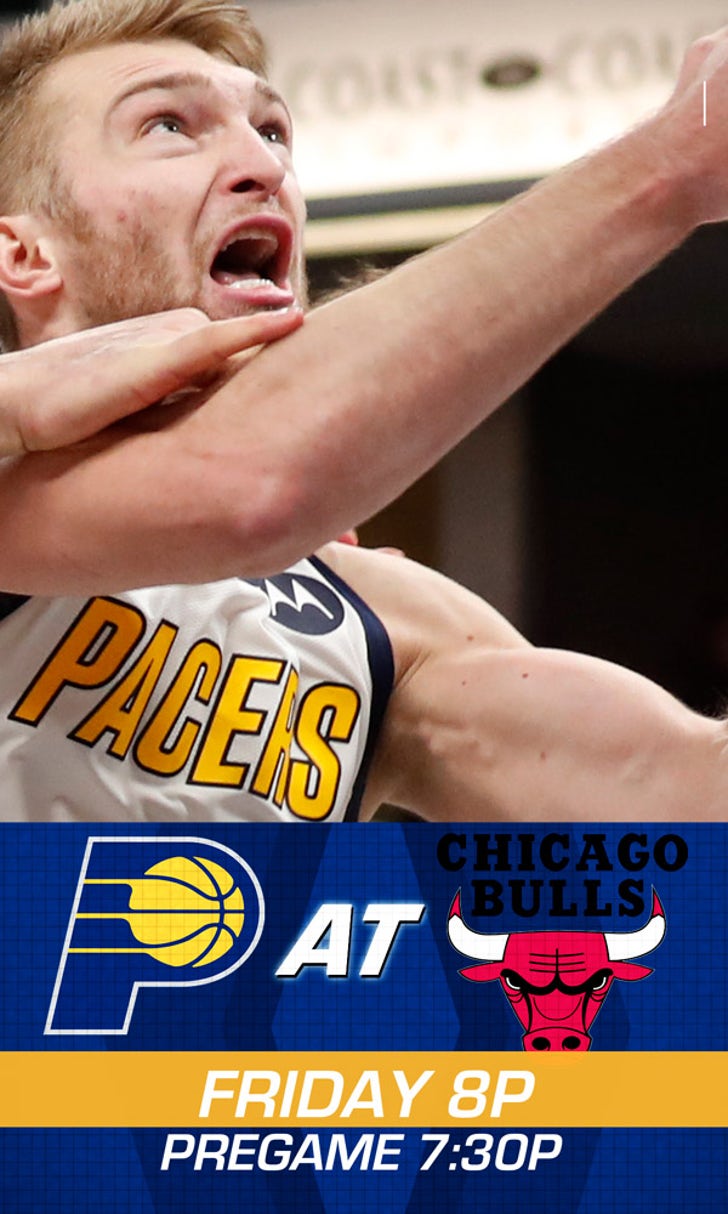 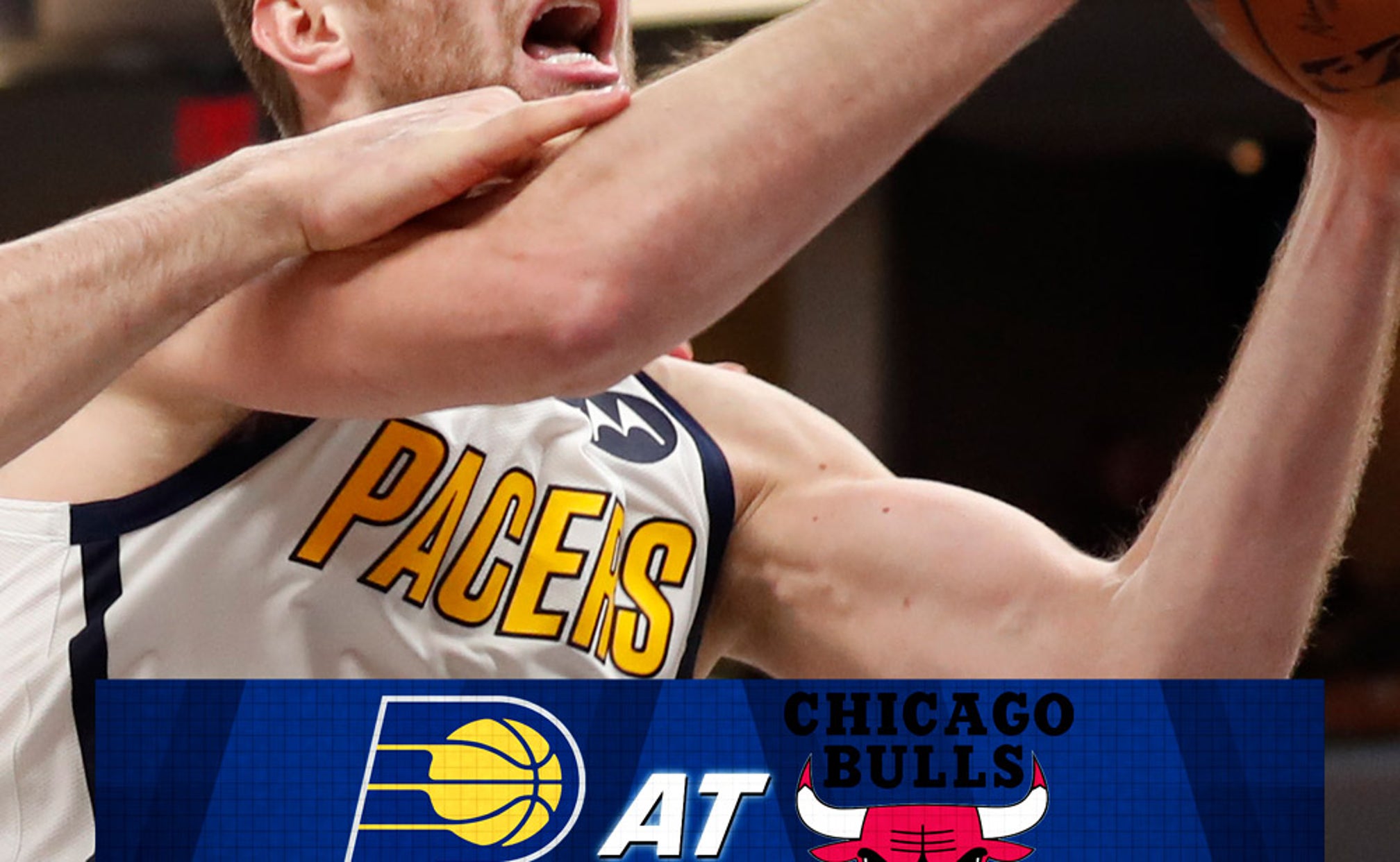 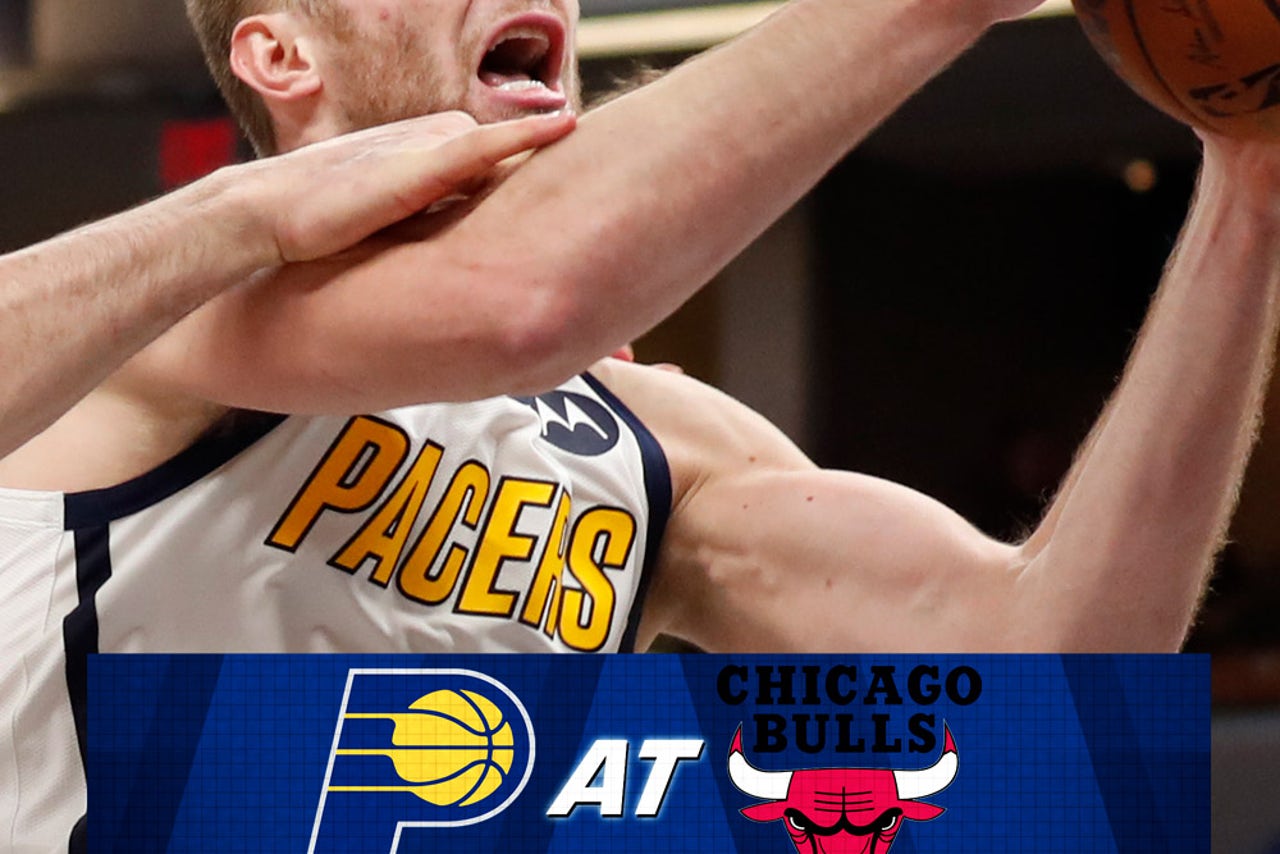 The Indiana Pacers will go for their sixth win in a row when they visit the Chicago Bulls on Friday night.

The recent hot streak vaulted Indiana (25-12) to third place in the Eastern Conference behind only the Milwaukee Bucks and Toronto Raptors. The Pacers have won five straight, 12 of 14 and 17 of 23, and their 12-3 record in December was the best in the NBA.

Meanwhile, Chicago (10-28) is headed in the opposite direction. The Bulls already have endured five losing streaks of at least three games this season, and they will try to avoid their sixth three-game skid when they host the Pacers.

The Pacers expect to have center Myles Turner on the court despite the fact he broke his nose Monday in a collision with Atlanta Hawks forward-center John Collins. Turner likely will wear a face mask for the foreseeable future but expressed gratitude that his injury was not more serious.

A three-day break between games gave Turner extra time for the soreness to diminish. The 22-year-old Texas product is averaging 13.1 points, 7.3 rebounds and 2.9 blocks per game in his fourth season.

"I've had enough concussions," Turner said in comments published by the Indianapolis Star. "I don't want any more. I was a little headache-y at first, but that was just from the initial blow. Past two days, no signs of a concussion."

On the opposite bench, one of the top story lines entering the game will focus on Bulls rookie Wendell Carter's playing time. Carter spent the final 20 minutes watching from the bench Wednesday as the Orlando Magic clobbered the Bulls 112-84.

The 19-year-old Carter was the Bulls' first-round pick (No. 7 overall) last summer and has showed potential to be a core player going forward with averages of 10.4 points, 6.9 rebounds and 1.8 assists in 38 starts. His limited use prompted questions from media members and fans alike about how sitting rather than playing could accelerate his development.

"Well, sometimes you learn by sitting, too," Bulls coach Jim Boylen told reporters. "He sees what's going on in the game. Maybe you have some introspection. Maybe you realize, 'I've got to play my minutes better when I'm out there.'"

The Bulls will have a couple of new faces, although it's uncertain whether they will play Friday after the team traded shooting guard Justin Holiday to Memphis for shooting guards MarShon Brooks and Wayne Selden and two second-round picks. The Bulls also waived guard Cameron Payne.

Pacers guard Victor Oladipo will look to continue his career success against the Bulls. He has averaged 20.1 points versus Chicago, which marks his third-best average against any opponent behind Oklahoma City (23.3) and Orlando (20.8).

Injuries sidelined Oladipo for 11 games earlier this season, but he has played the past 10 in a row.

This is the third of four regular-season meetings between the teams. Indiana is 2-0 on the season series after posting a 107-105 win in Chicago on Nov. 2 and a 96-90 win in Indianapolis on Dec. 4, which marked Boylen's head coaching debut.