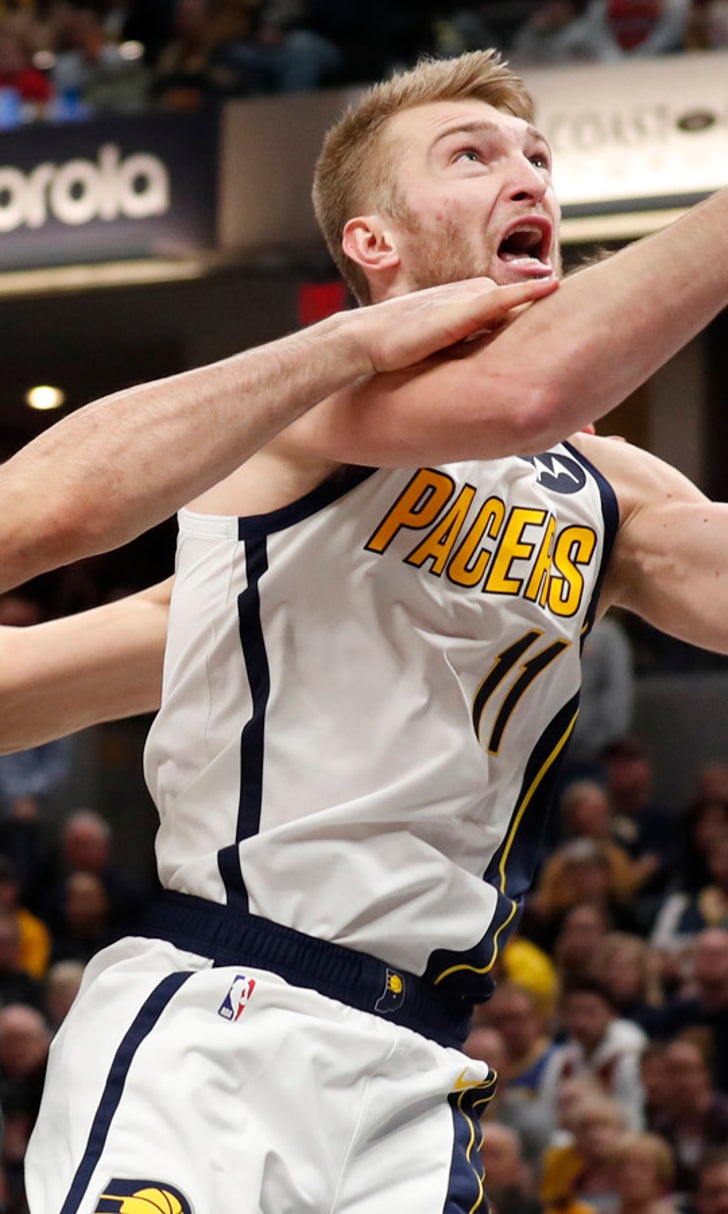 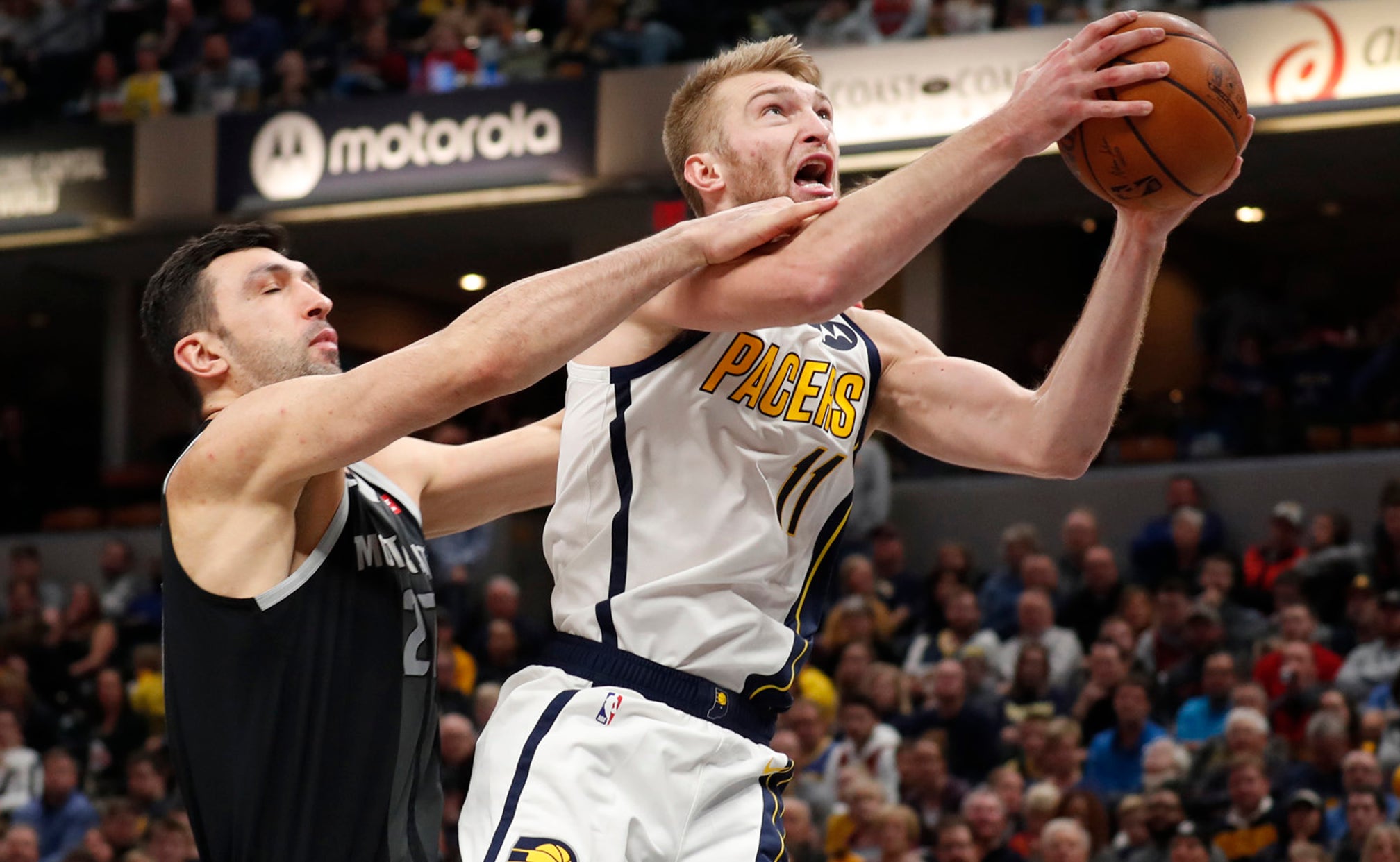 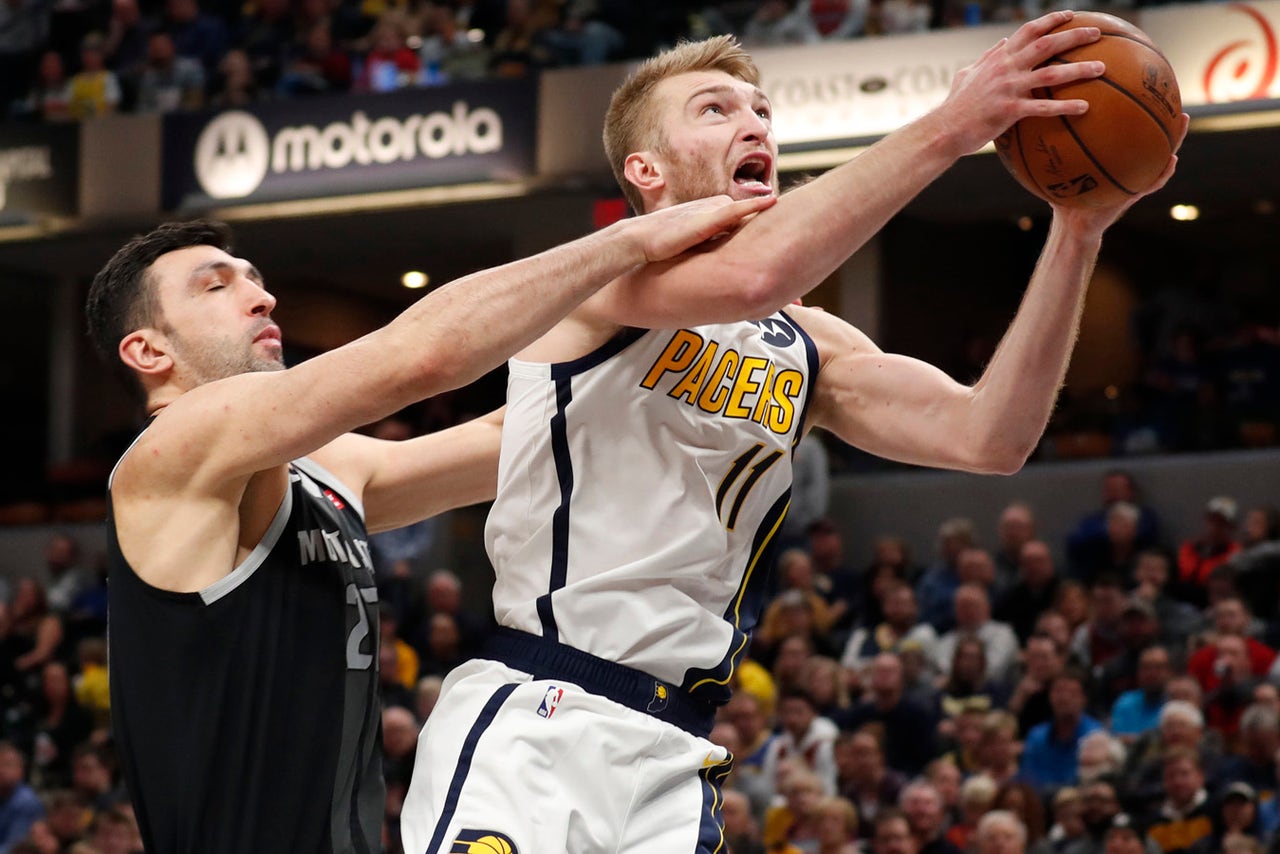 INDIANAPOLIS — The Indiana Pacers have taken adversity and used it to their advantage during a breakout December.

At the start of the month, the Pacers were without All-Star guard Victor Oladipo and spinning their tires with a 13-10 record. Indiana struggled when Oladipo was injured last season. This year, they used his absence to figure out how to compete without him, and that paid off Friday when Oladipo had a quiet night from the field.

"We fixed things (while) playing without Vic," Darren Collison said. "We didn't play as well last year (without Oladipo) so we took it upon us to play well until he got back, and now we're playing even better."

Indiana is a league best 11-3 since Dec. 1 and has the third-best record in the NBA.

The Pacers are 7-2 since they got Oladipo back, but it was a 4-1 stretch prior to his return that gave the Pacers the confidence and know-how to pull out games without a major contribution from their best player. Oladipo chalked up the lackluster Friday to his gradual return to form, but noted a win is all he's ever concerned with.

"I'm comfortable with winning. I love it," Oladipo said. "I've got to find other ways to score and be effective, make the right play. My flow, my rhythm will come back."

Detroit's two big men had quiet nights by their standards. Blake Griffin had 18 points and six rebounds, and Andre Drummond had 12 points and 12 rebounds.

The Pistons came out flat, contributing to a stale first few minutes. Unlike Indiana, which had seven players in double figures, Detroit didn't have someone step up to ignite the offense. The Pistons shot only 37 percent from the floor.

"I first want to apologize to the fans of the Detroit Pistons," Pistons coach Dwane Casey said. "That's one of the worst exhibitions we've put out on the floor. We've gotta have more pride than what we played with tonight."

Darren Collison after the @Pacers' dominant win over the #Pistons: "This is a real special team. I know we don't get national love, but I think people will start to notice how hard we play together." #Pacers pic.twitter.com/HfW7Z0E8xM

Griffin brought a tablet onto the court to argue a call with official J.T. Orr during the second half. It's unclear which call Griffin was disputing, but Orr patiently watched the replay on Griffin's device before appearing to offer an explanation to the Pistons star.

Pistons: Drummond entered the game leading the league with 15.4 rebounds per game. He got his 28th double-double of the season. ... The Pistons are 5-14 against teams at or above .500. ... Detroit's 88 points tied for the second fewest the Pacers have allowed this season.

Pacers: The Pacers shot 71 percent from the floor during the first quarter, recording 12 assists on 15 baskets. ... Turner has at least three blocks in 15 of his last 22 games.

Pistons: At Orlando on Sunday.