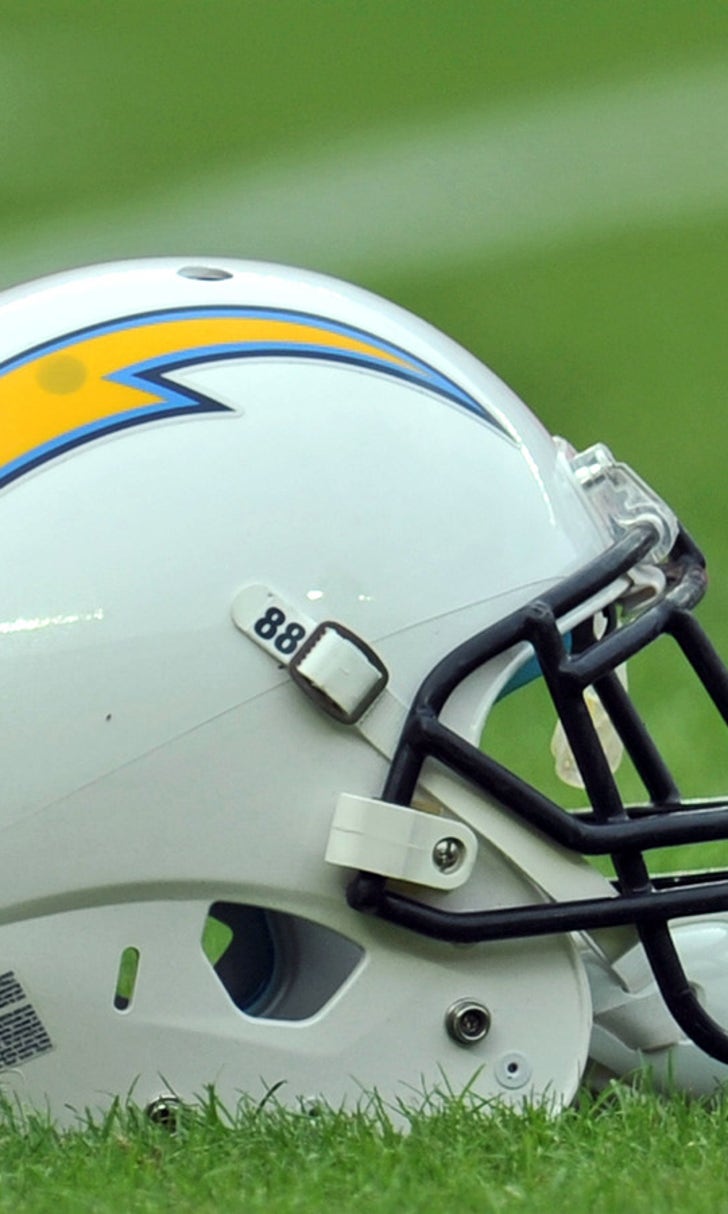 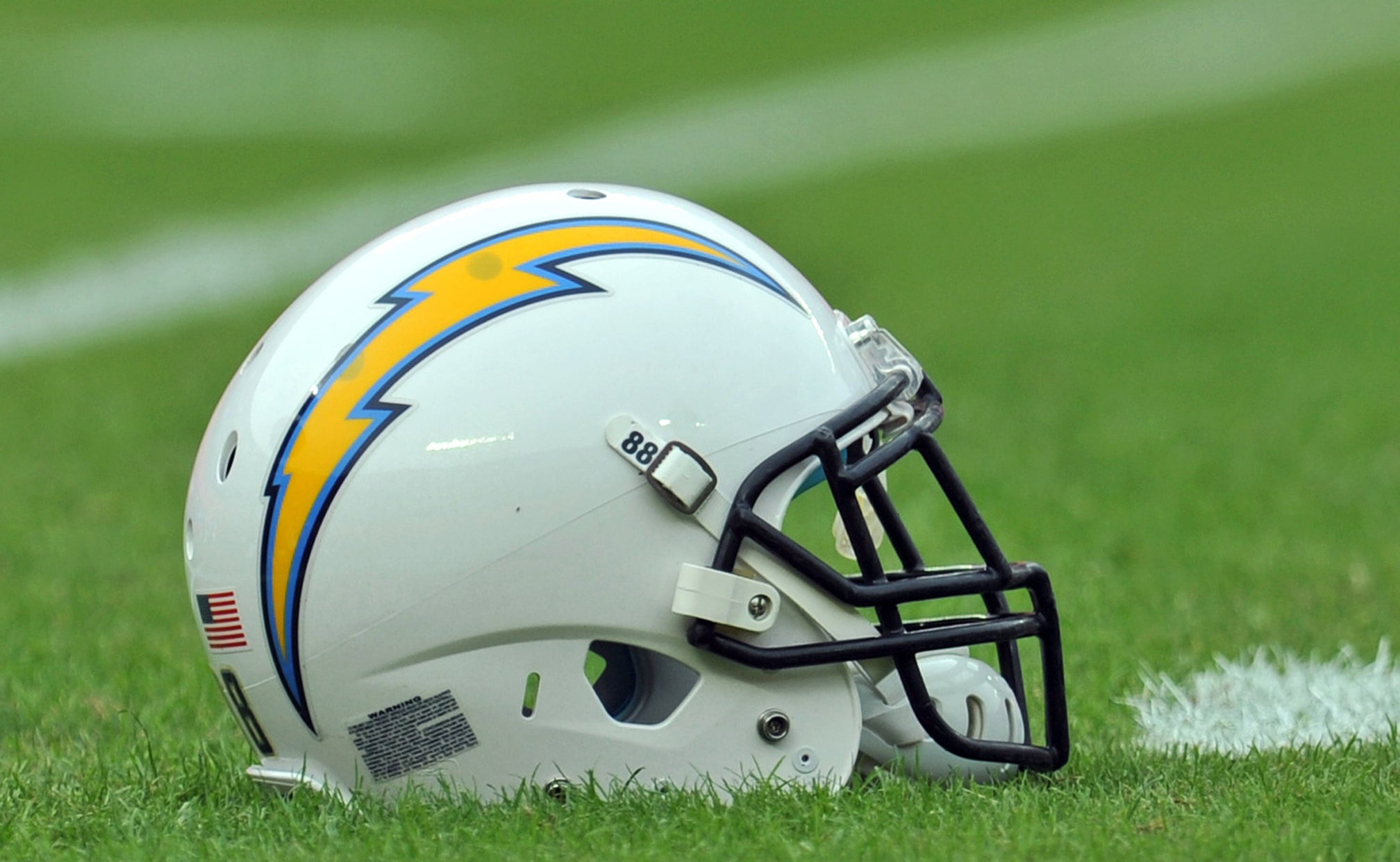 League owners meeting in Houston will use that nonbinding recommendation as they consider whether to end a two-decade hiatus in the nation's second-largest media market. The person spoke on condition of anonymity because the NFL hasn't announced the committee's vote, first reported by Sports Business Daily.

The Raiders and Chargers have agreed to share a stadium in Carson, California, while Kroenke wants to build a $1.8 billion showplace in Inglewood, closer to downtown LA.

No NFL franchise has moved since the Houston Oilers went to Tennessee in 1997. The Raiders and Rams both left Los Angeles after the 1994 season. The Rams had been in the LA area since 1946.

In a report to all 32 teams days before the meetings, Commissioner Roger Goodell deemed the venues in all three existing cities inadequate and said the stadium proposals lacked certainty. In the case of San Diego, that includes a public vote required for the financing.

The Chargers and the city have been at odds since 2000, when owner Alex Spanos said his team needed to replace Qualcomm Stadium. That was just three years after the venue was expanded to accommodate the Chargers and Super Bowls.

The stadium saga turned nasty in the past year as Mark Fabiani, an attorney for team Chairman Dean Spanos, criticized Mayor Kevin Faulconer and his proposals. The city has claimed that the Chargers didn't negotiate in good faith and had several misrepresentations in their relocation bid.

Spanos has had the right to leave San Diego since 2008, but the team's efforts became more aggressive after Kroenke announced plans for the Inglewood move. The Chargers have played in San Diego for 55 seasons after one year in Los Angeles when the former AFL franchise was born.

The St. Louis proposal calls for an open-air, $1.1 billion stadium along the Mississippi River north of the Gateway Arch to replace the Edward Jones Dome.

Goodell says NFL policy limits the league's contribution to $100 million, and Kroenke has largely ignored the plan. The team said in its relocation bid that the St. Louis market lags economically and that the stadium proposal is doomed to fail.

The Rams have a year-to-year lease in St. Louis.

Oakland is still in debt from a renovation 20 years ago when the Raiders moved back from Los Angeles. City officials have said they won't seek help from taxpayers with a new stadium, and asked the NFL for more time to develop a project in a response to the Raiders' relocation plan.

Los Angeles Coliseum, the college football home of Southern California, would host at least one team until a new stadium is finished, probably in 2019 if relocation plans go forward. Finding a home for a second team could prove more difficult, although the coliseum is a possibility.

Herd Hierarchy: NFL Week 2
With a week of NFL action in the books, Colin Cowherd welcomed two new squads to his 'Herd Hierarchy' heading into Week 2.
2 days ago

Early Wake-Up Call
The supposed class of the NFC East didn't get off to the start that many expected on Sunday.
3 days ago

Cowboys Fall On Controversial Call
An offensive pass interference call on Dallas in the final minute helped seal a season-opening win for Los Angeles.
4 days ago