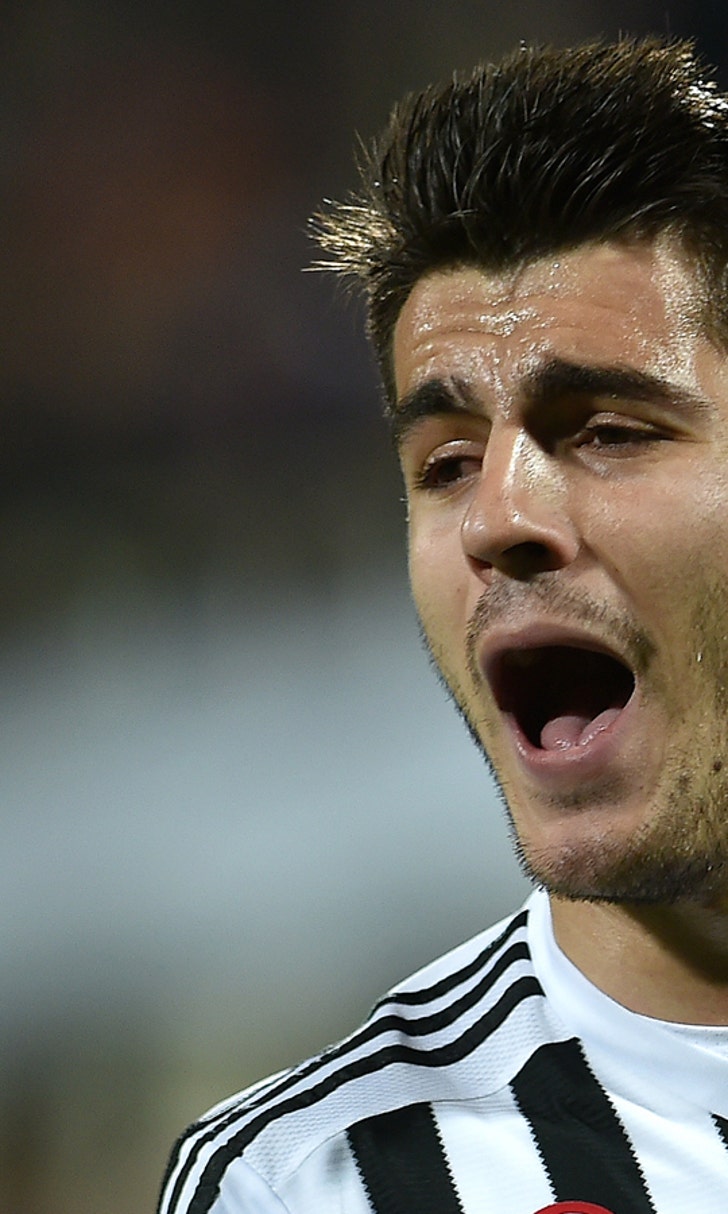 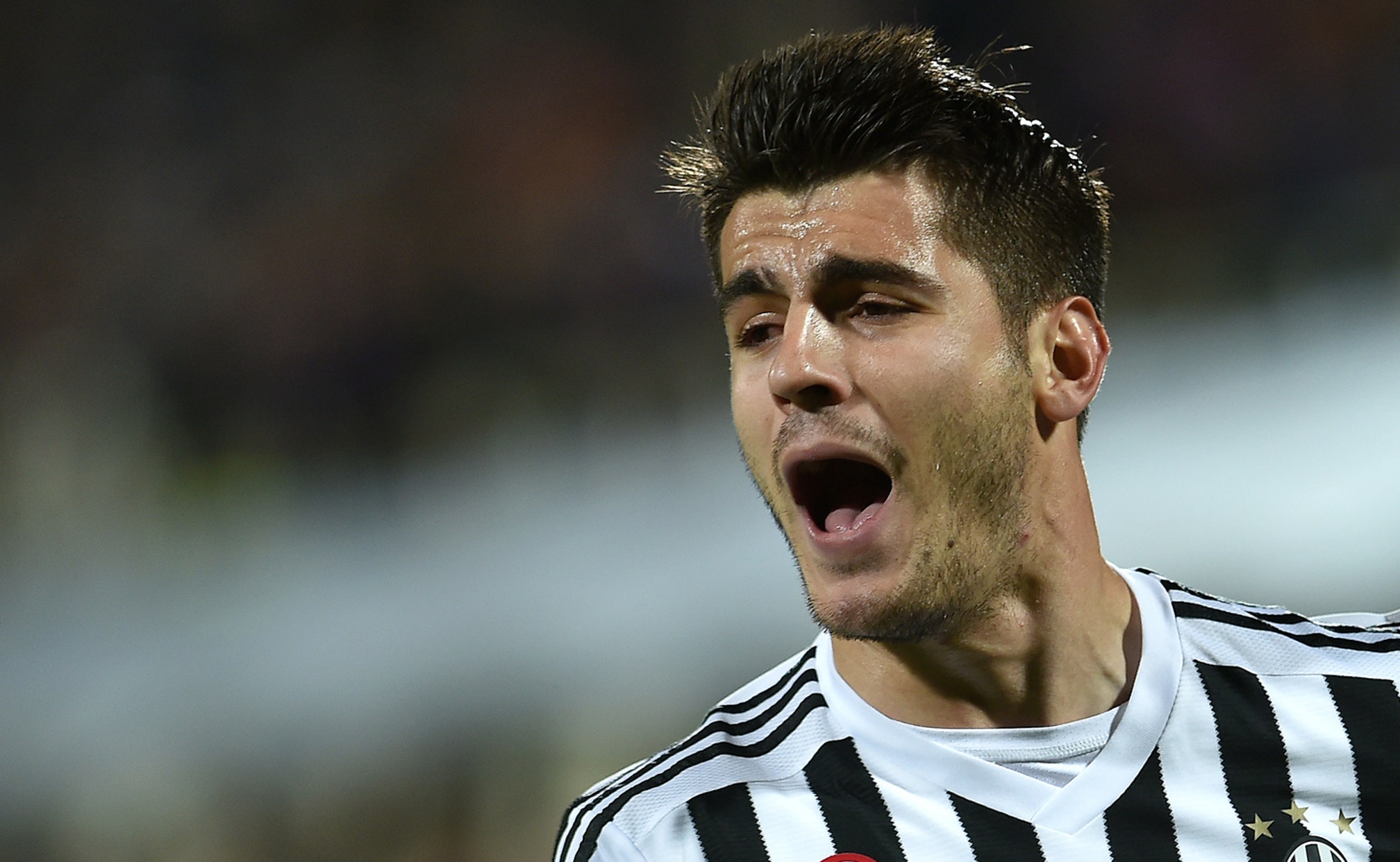 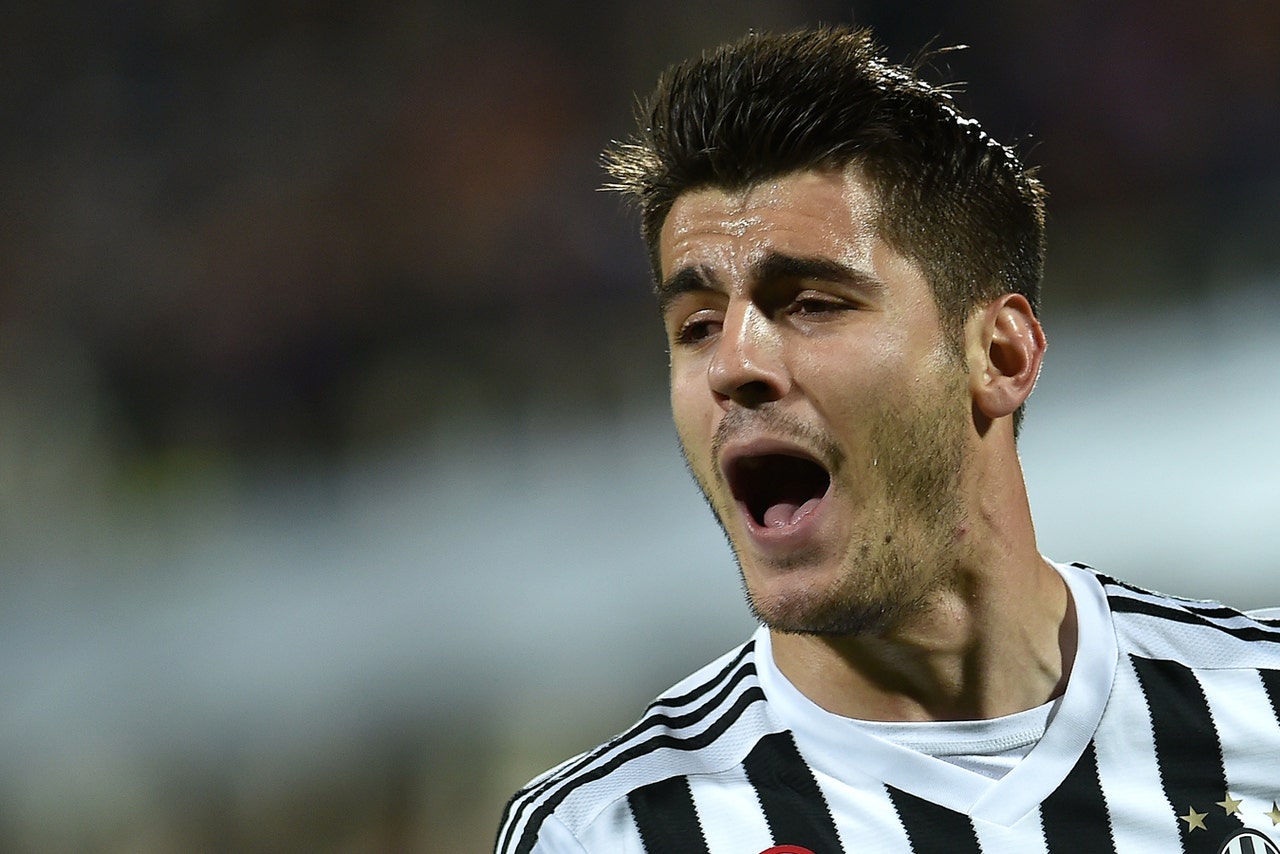 Louis van Gaal has admitted he could be sacked by Manchester United if they miss out on the Champions League.

Van Gaal also claimed it is not "realistic" for Manchester United to be Champions - despite spending more than £250m.

Manuel Pellegrini has warned Pep Guardiola he is in for shock when he takes over at Manchester City this summer.

Norwich manager Alex Neil says there will be no firesale at Carrow Road following relegation from the Premier League.

Crystal Palace will fight off interest in Sullay Kaikai by handing the young winger a new long-term deal.

Sunderland's Jermain Defoe is set for an England recall, with Roy Hodgson ready to name him in the Euro 2016 squad on Monday.

Sir Alex Ferguson says his retirement announcement in 2001 was "the biggest mistake" of his career.

Manchester United have made a breakthrough in the race to sign Spain striker Alvaro Morata from Juventus because he wants to play for Jose Mourinho.

Chelsea are hopeful skipper John Terry will accept a new one-year deal to stay and help rebuild the deposed champions.

Arsenal have made a £1.5m bid for Bolton defender Rob Holding and want a quick answer from the relegated Championship club.

Quique Sanchez Flores is attracting interest from former side Valencia and AEK Athens after announcing he will leave Watford at the end of the season.

Everton are to open talks with former Ajax boss Frank de Boer over becoming their new manager after Ronald Koeman brushed off interest.

Tony Pulis will tell West Brom chairman Jeremy Peace he wants to stay at the club following their final match of the season against Liverpool.

Arsene Wenger will not consider his Arsenal future until "very late" at the end of next season, close to the expiry of his deal in the summer of 2017.

Watford expect to complete the appointment of the former Inter Milan manager Walter Mazzarri after confirming Quique Sanchez Flores will leave his post.

David Moyes said that he would consider a return to Everton as manager, after the club's number one target, Ronald Koeman, revealed that he is ready to pledge his future to Southampton.