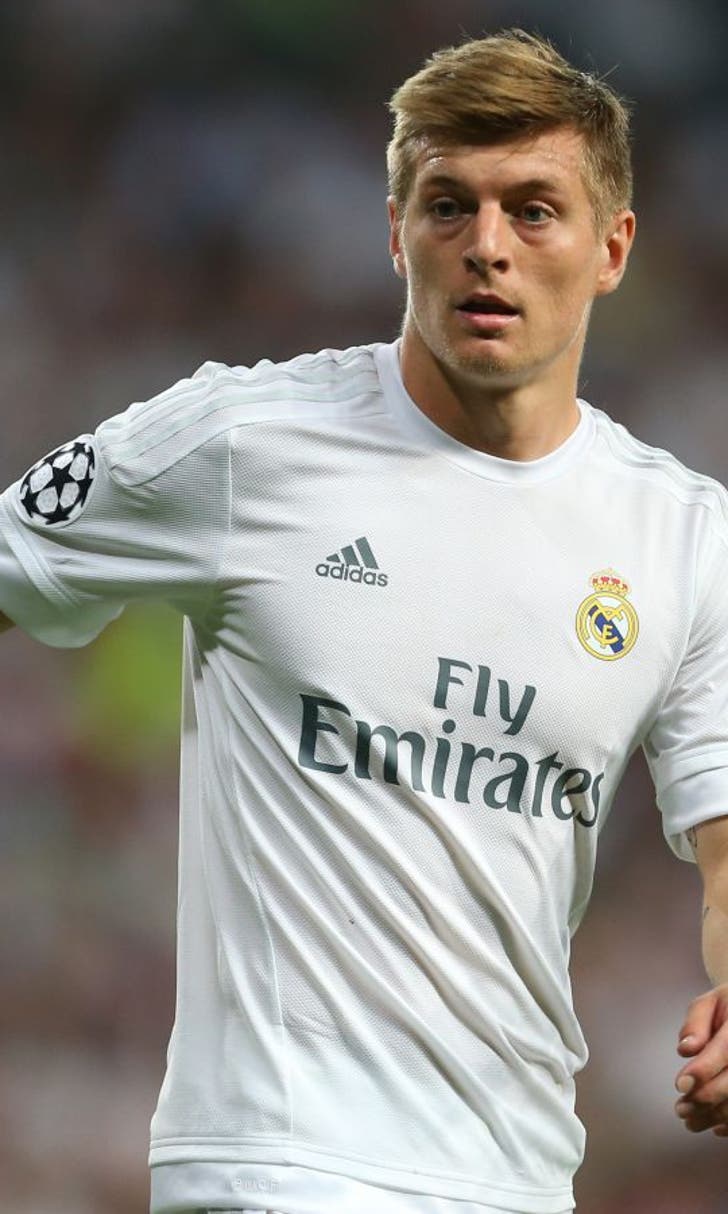 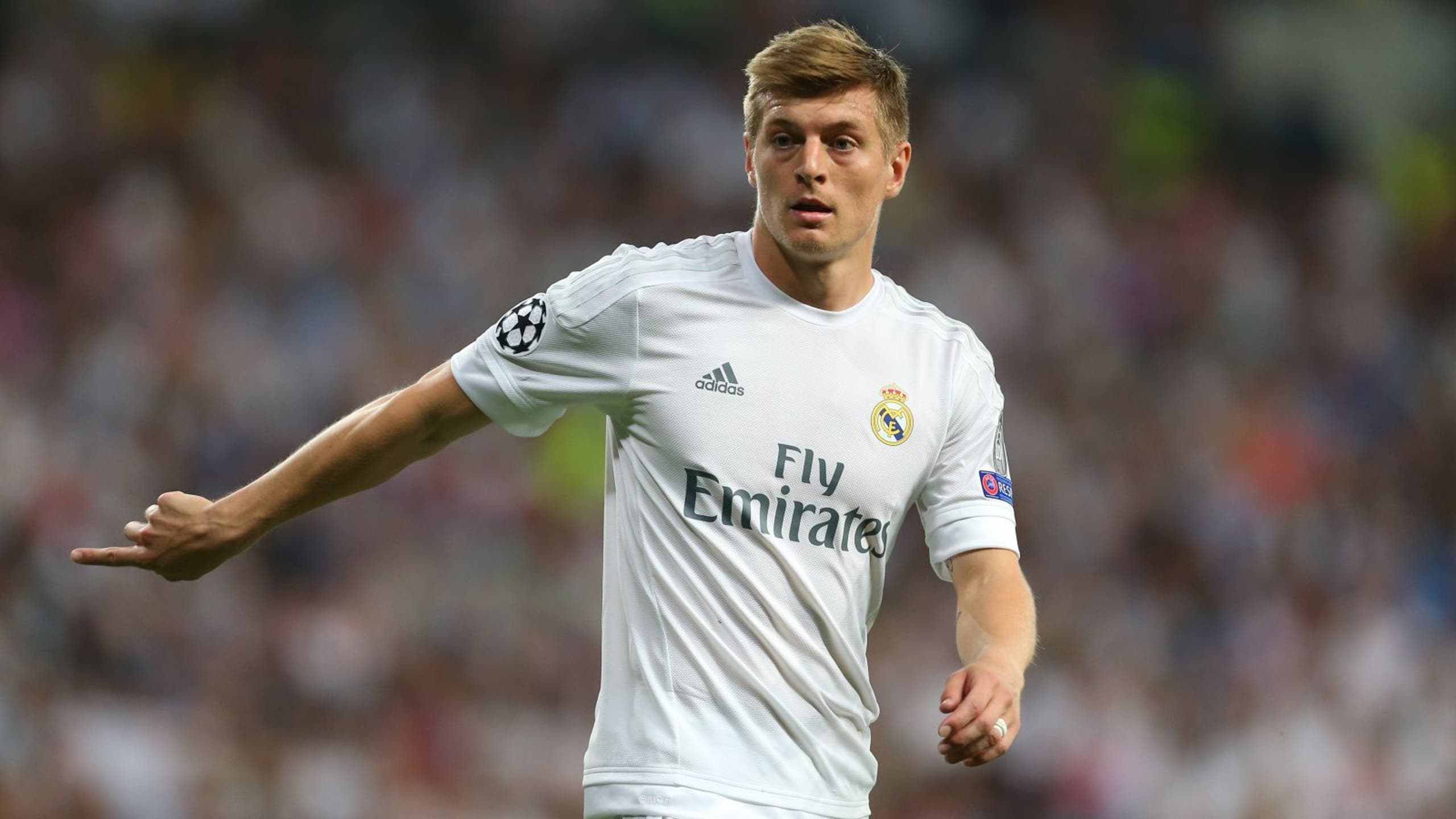 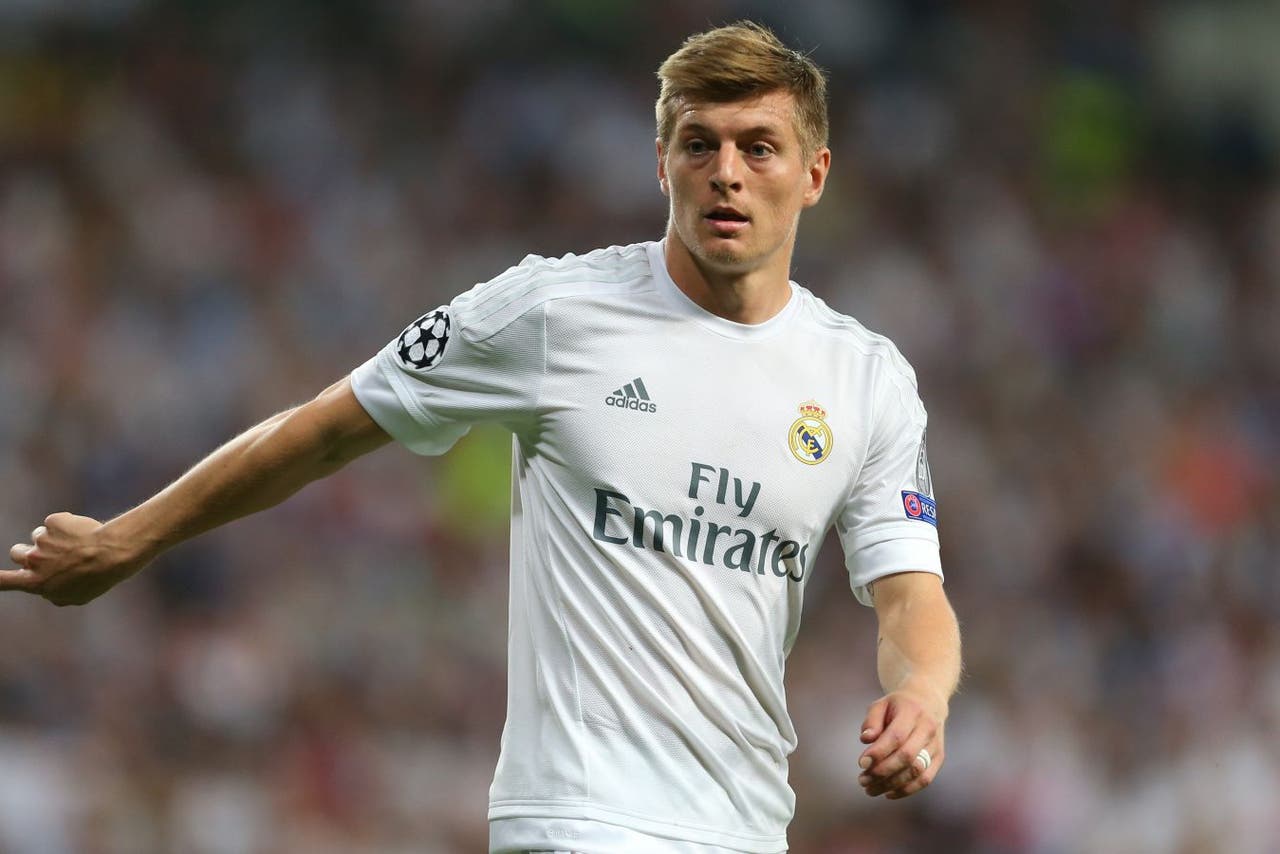 John Terry is expecting to leave Chelsea this summer.

Jurgen Klopp may hand Liverpool starlet Sergi Canos his debut against West Brom at the weekend.

Aston Villa's takeover looks set to be completed within days as a Chinese group close in on a £75m deal, paving the way for Damien Comolli to return to English football.

Roberto Martinez has been offered two jobs in Spain as the axe looms for the Everton boss.

Danny Welbeck's injury will encourage Arsenal to step up their move for Juventus striker Alvaro Morata.

Peter Reid is hoping to relaunch his managerial career with relegated Bolton.

Oldham boss John Sheridan has held a second round of talks about the Leeds job.

Chelsea flop Radamel Falcao has confirmed he is returning to Ligue 1 Monaco, after being told he is no longer needed by the Blues.

Qatar Airways are coming to the end of a their £28m-a-season deal with Barcelona after negotiations to extend the deal and raise the annual payment to £47m broke down last year.

Emre Can has revealed he worked with Liverpool's physios for 'seven or eight hours' a day to make his sooner-than-expected comeback against Villarreal in last week's Europa League semi-final.

Arsenal want their £35m swoop for Granit Xhaka completed before Euro 2016 as they aim to move quickly ahead of the summer's transfer window.

Arsenal legend Tony Adams, 49, has confirmed he has held talks with Danish club Brondby about taking over next season.

Alan Stubbs has emerged as a candidate to replace Paul Lambert at Blackburn Rovers.

West Ham have been offered Nice right back Jeremy Pied.

Liverpool have been offered encouraging signs in their pursuit of Ousmane Dembele, with Jurgen Klopp's side now competing against Borussia Dortmund for the French teenage sensation from Rennes in a deal that could be worth almost £28m.

Alexis Sanchez's situation at Arsenal is being monitored by Juventus and Arsene Wenger may be forced to cash in.

Arsenal could go back in for Marseille striker Michy Batshuayi after Danny Welbeck was ruled out for nine months.

Manchester United's stars could be asked to help police identify the thugs who attacked their team bus at West Ham.

Manchester United are among the frontrunners to sign Chelsea defender John Terry.

Gareth Barry became the Premier League player with the most starts after making his 572nd on Wednesday night but it wasn't a happy night with Everton losing to Sunderland.

Pep Guardiola is chasing Real Sociedad goalkeeper Geronimo Rulli as a key signing but the Argentine would only be No 2 to Joe Hart.

Newcastle legend Kevin Keegan has slammed Mike Ashley for the "years of making mistakes" that helped Newcastle plunge into relegation.

Manchester United are angry that they were left open to an ambush by West Ham United fans outside Upton Park because of what they believe to be poor communication from the Metropolitan Police.