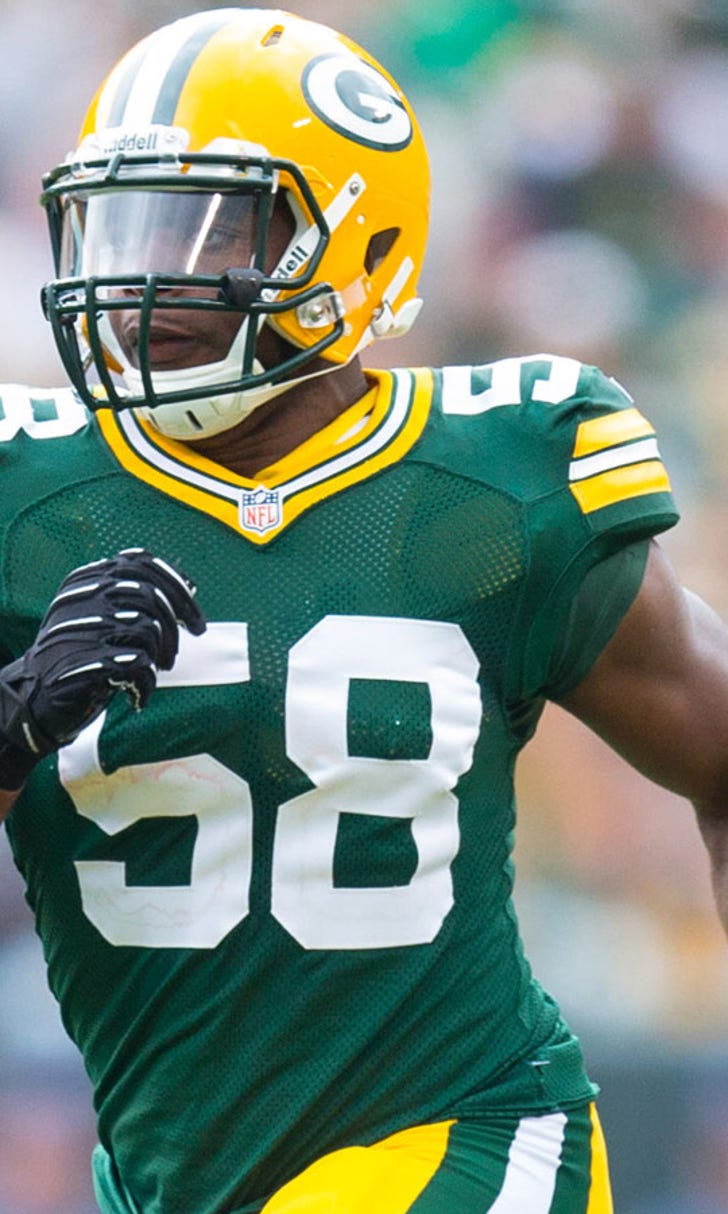 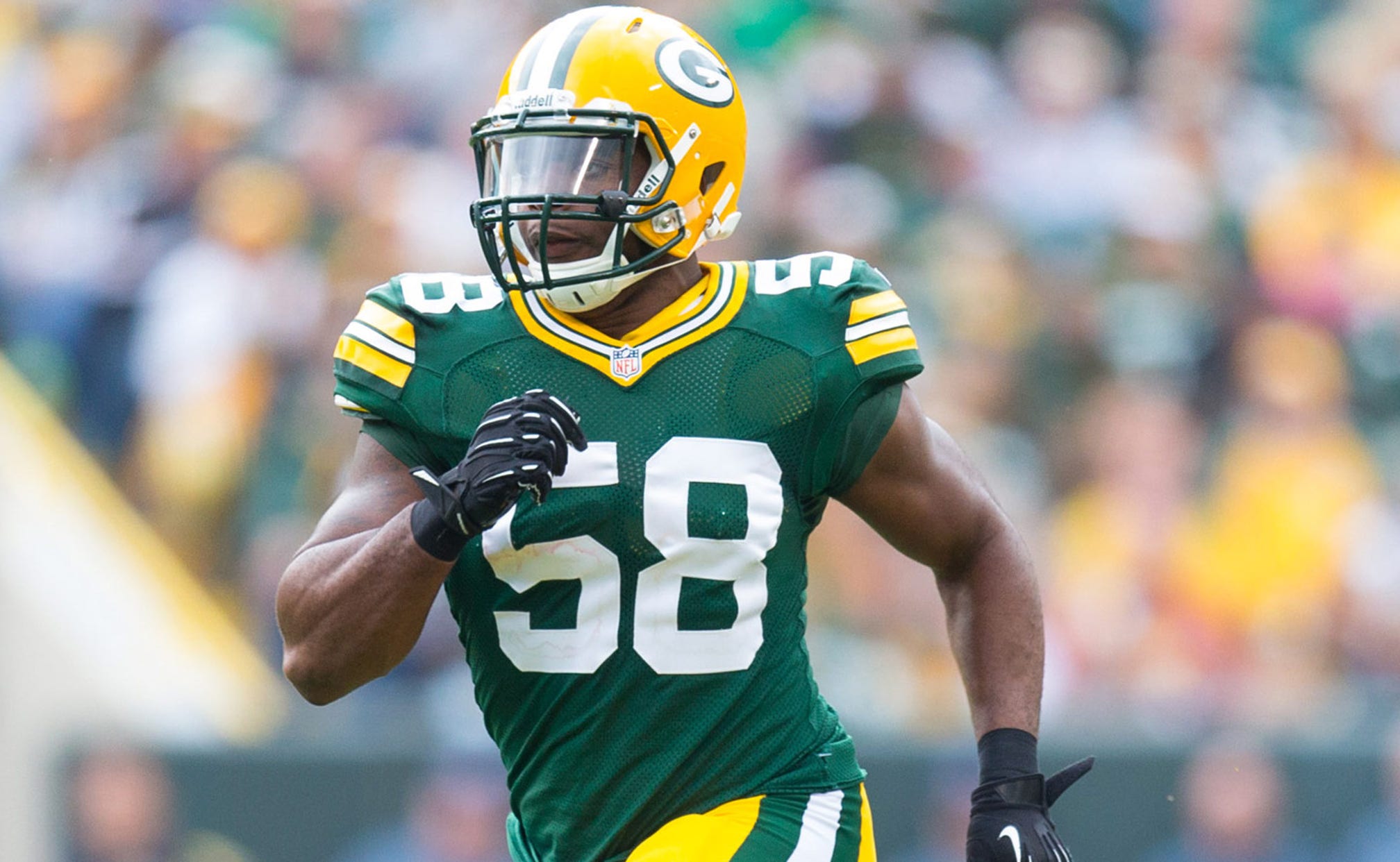 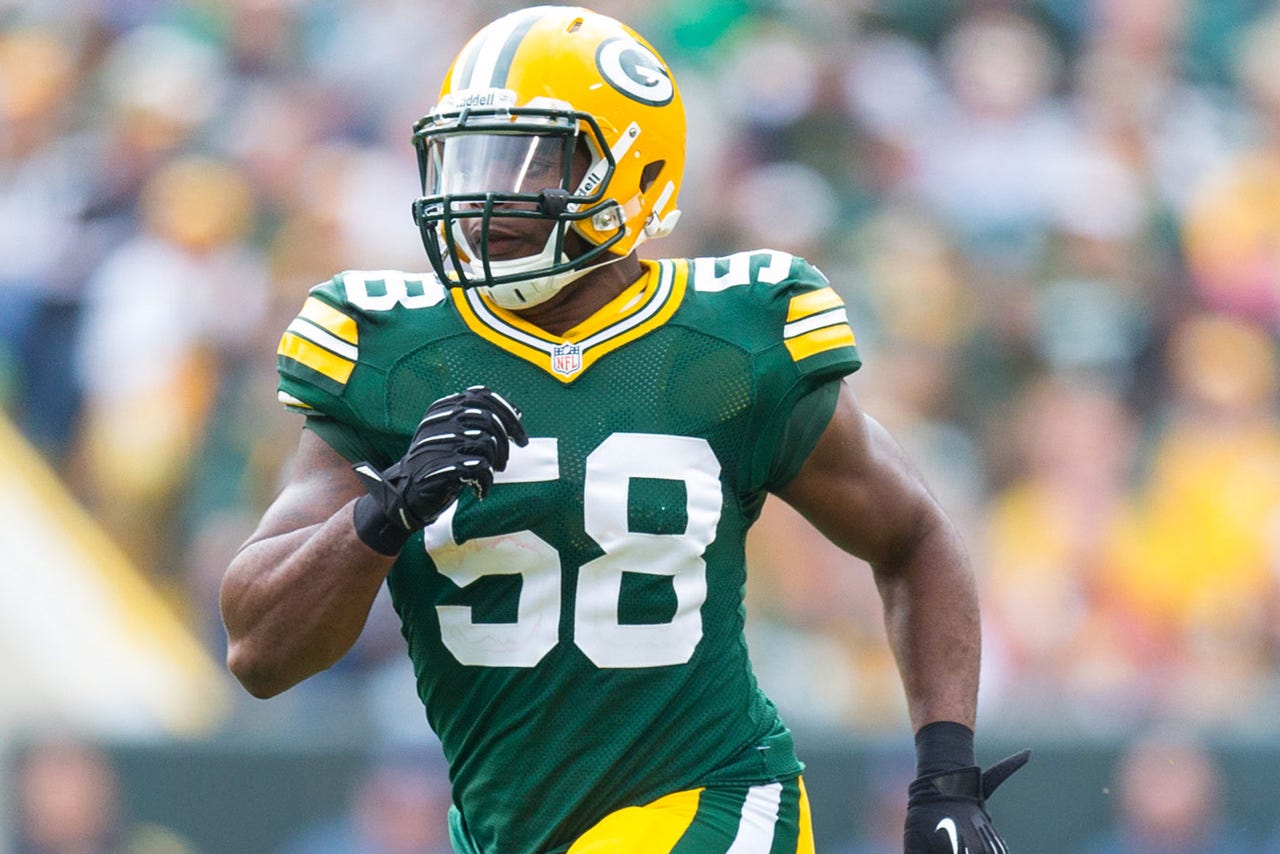 The Green Bay Packers on Saturday cut their roster from 75 to 53 players, releasing linebackers Sam Barrington and Carl Bradford, among others.

Barrington made 53 tackles in 14 regular-season games in 2014 but spent nearly all of 2015 on injured reserve because on an ankle injury. The Packers selected him in the seventh round of the 2013 draft.

Green Bay took Bradford in the fourth round in 2014. He was a healthy scratch for all 16 games as a rookie and was on the Packers' practice squad last year.

By letting go of Barrington, a fourth-year pro who started eight games in his career but missed most of last season with a foot injury, the Packers could be counting on a youthful tandem of Jake Ryan and Blake Martinez as their starting inside linebackers.

Green Bay selected Martinez in the fourth round of this year's draft out of Stanford.

Veteran Packer, punter Tim Masthay, was released on Tuesday after the team claimed Jacob Schum off waivers from Tampa Bay. Masthay had been with Green Bay for six seasons.

The Packers also are without a long snapper after they released Rick Lovato, a first-year player who joined the team near the end of last season.

The NFL required all teams to cut their rosters from 75 to 53 players by 3 p.m. Saturday. Teams can submit wavier claims through Sunday afternoon, and they must make room on their 53-man roster for any players claimed on waivers. Teams can begin establishing their 10-man practice squads after the 24-hour waiver period expires.

Here is the complete list of players the Packers released:

The GOATS, the bad and the Jets
Charlotte Wilder recaps a wild NFL Sunday, including a battle of QB legends, a bevy of QB struggles and one hapless, winless team.
2 hours ago

Bucs Dominate Packers As Rodgers Struggles
Tom Brady, Ryan Fitzpatrick and Jimmy Garoppolo showed up and showed out in Week 6's late games. Aaron Rodgers? Not so much.
21 hours ago

NFL's Top Plays of Week 6
There was a role reversal in New England and a wild touchdown in Philly. Check out the other top plays from NFL Sunday!
1 day ago

A Matchup For The Ages
Sunday could be the biggest game ever between Brady and Rodgers, right at the height of their maturity, Martin Rogers writes.
1 day ago
those were the latest stories
Want to see more?
View All Stories
Fox Sports™ and © 2020 Fox Media LLC and Fox Sports Interactive Media, LLC. All rights reserved. Use of this website (including any and all parts and components) constitutes your acceptance of these Terms of Use and Updated Privacy Policy. Advertising Choices. Do Not Sell my Personal Info