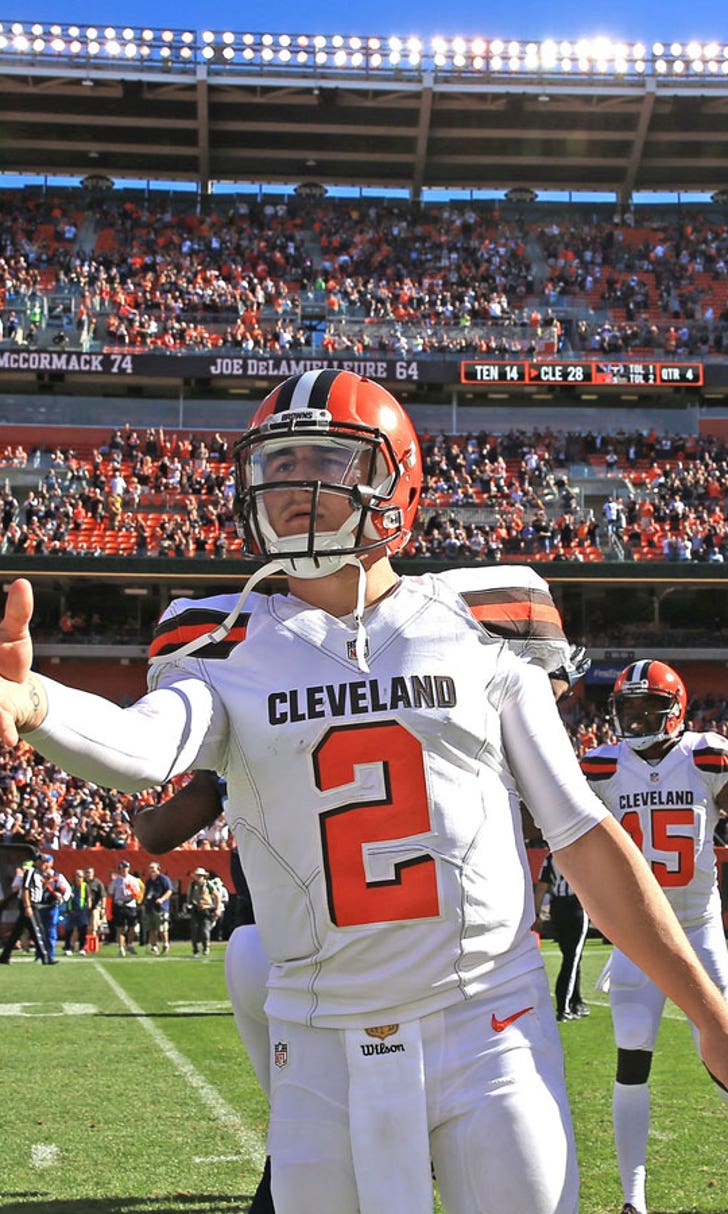 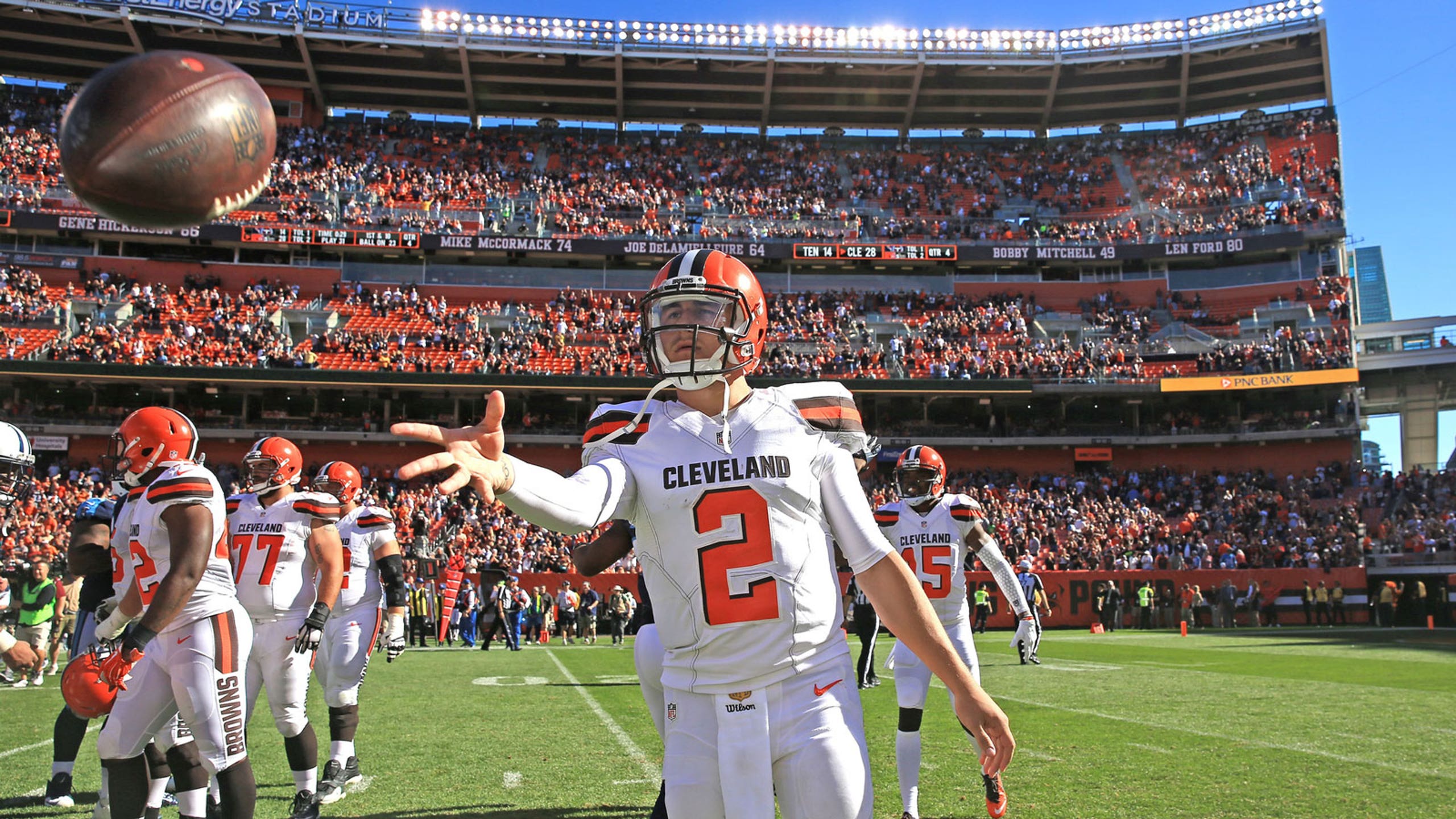 Johnny Manziel to start vs. Bengals 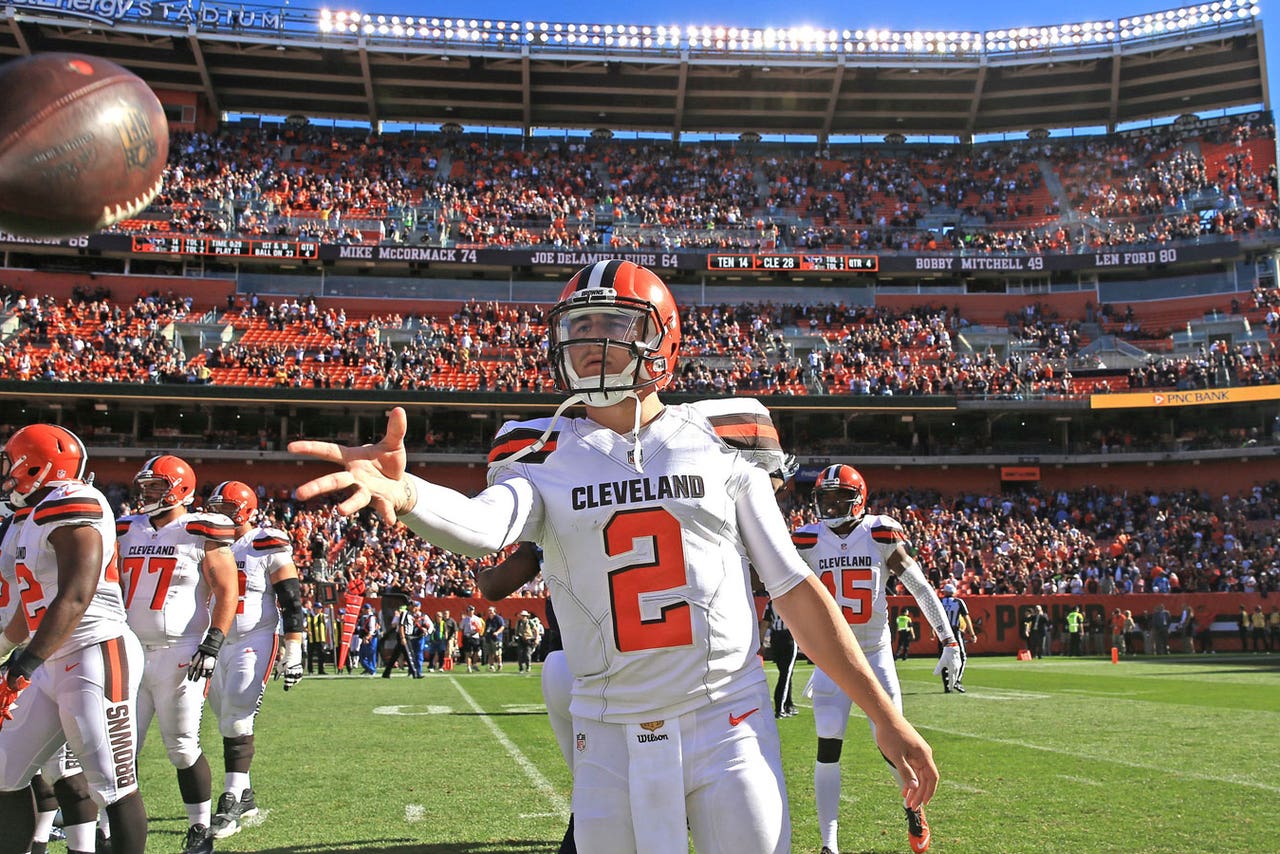 With Josh McCown on the mend, Johnny Manziel will be under center for the Cleveland Browns Thursday night against the Cincinnati Bengals.

The Browns announced Manziel as their starting quarterback Wednesday morning.

McCown has been banged up with injuries to his shoulder and arm. On a short week, he won't be able to go.

Browns head coach Mike Pettine has confidence in Manziel, who has started one game and come on in relief of McCown three times this season.

"Johnny has worked hard to prepare himself. He is excited about his opportunity and we are all looking forward to the challenge we face in a good Bengals football team on Thursday night," Pettine said.

A challenge it will be, on the road against the undefeated Bengals. Manziel is 1-0 as a starter this season. In that win, Manziel completed 8 of 15 passes for 172 yards and two touchdowns in knocking off a Tennessee Titans team that is now 1-6.

The NFL has been investigating whether Manziel violated its personal conduct policy after an off-field incident involving his girlfriend. As of Tuesday, there was no update on that matter.