Jameis Winston: Photo of crab legs was way of saying thank you to friend

The Tampa Bay Buccaneers quarterback, named the No. 1 overall pick Thursday, posted an Instagram photo with crab legs during his party with friends and family in Bessemer, Alabama. Immediate reaction was interesting, given Winston's past for being cited for shoplifting $32.72 worth of seafood in April 2014 from a Publix in Tallahassee, Florida.

But as Winston tells it, the story has a simpler explanation.

On Friday, Winston said Capt. Keith Colburn from Discovery's "Deadliest Catch" gave him the crab legs as a gift for the draft party. The two met in April during a charity event involving former Bucs fullback Mike Alstott.

"I had no intention in that," Winston said of the photo. "There have been a lot of things that I have done that have been blown out of proportion. But I was just saying 'thank you' to a dear friend. It looks like a statement, but not only did he make my family happy, but it made him and my family feel good."

Winston later deleted the photo, which started making rounds on social media late Thursday. He said he didn't want to generate negative publicity that distracted from his Bucs introduction.

In Tua We Trust?
Chaos means opportunity. And as he makes his Week 11 picks, Jason McIntyre thinks Tua Tagovailoa has a big opportunity.
1 day ago

MVP Watch: Mahomes Takes Over
Mahomes and the Chiefs were idle in Week 10, but the KC QB still managed to boot Russell Wilson from the top of the MVP odds.
6 days ago 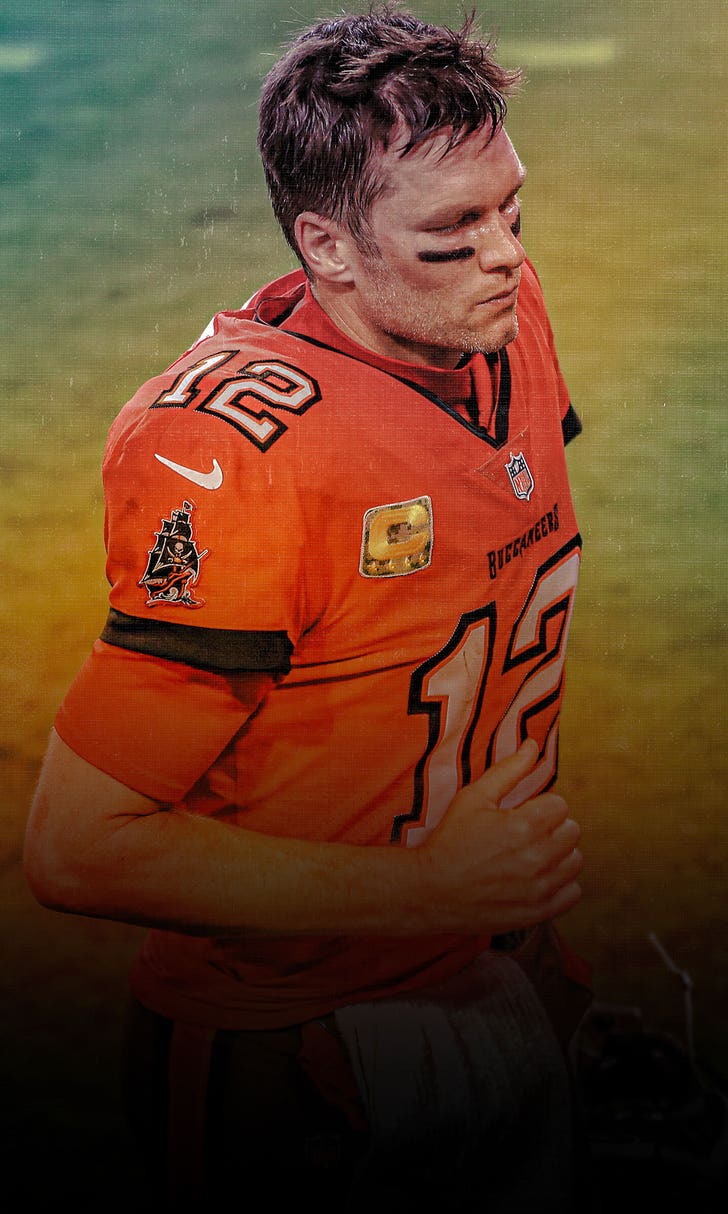 Bearing the Brunt
A listless performance against New Orleans in Week 9 has all eyes on Tom Brady headed into Sunday.
November 15
those were the latest stories
Want to see more?
View All Stories
Fox Sports™ and © 2020 Fox Media LLC and Fox Sports Interactive Media, LLC. All rights reserved. Use of this website (including any and all parts and components) constitutes your acceptance of these Terms of Use and Updated Privacy Policy. Advertising Choices. Do Not Sell my Personal Info